A photographic appreciation by Dennis Stock 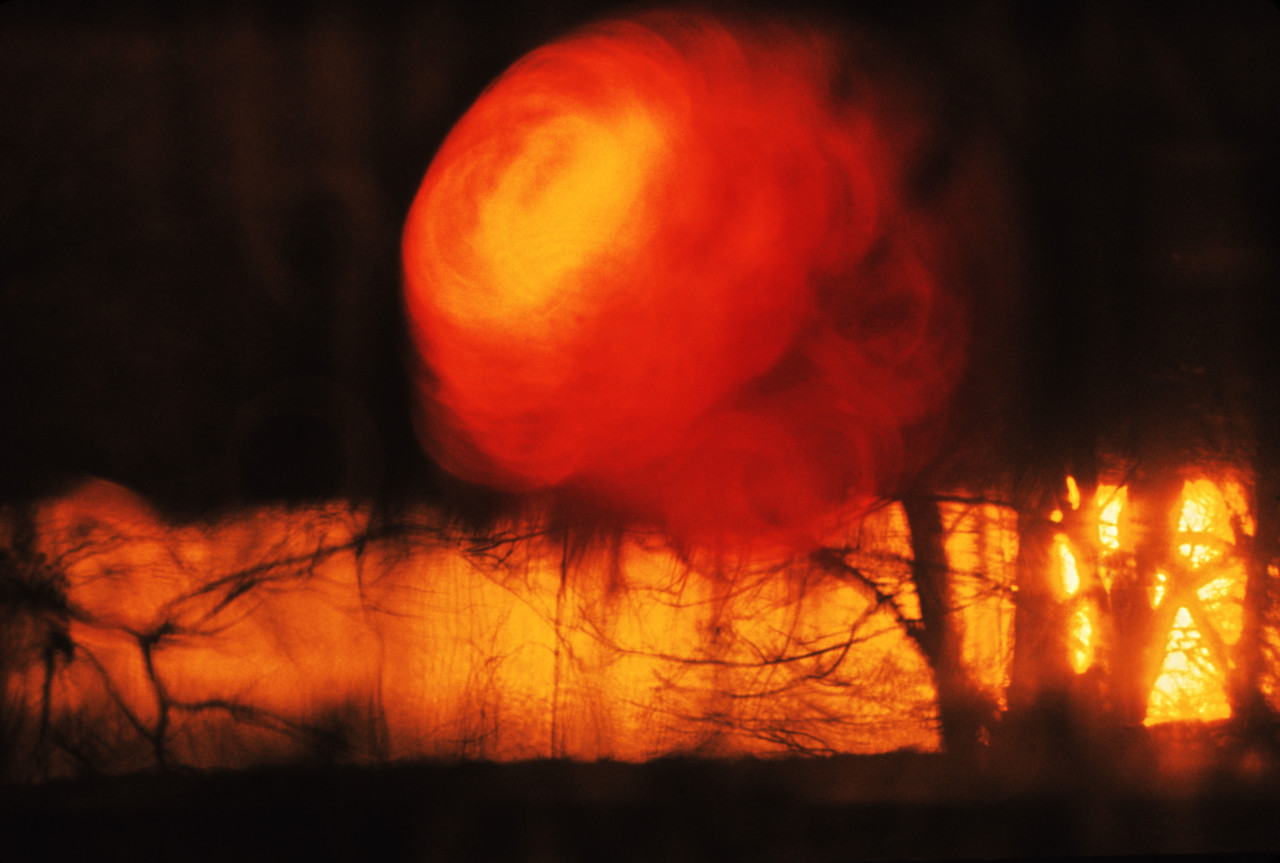 “Dennis Stock discovered the sun as the central graphic element of his own life while on assignment to the golden hills of Umbria, Italy,” so claims the foreword of his 1974 book Brother Sun, which takes its name from that very assignment. “He was there to photograph the landscapes that had become so central to the philosophy of St. Francis of Assisi, and, inspired by that experience and by St. Francis’ own record of major gratitude for his celestial “brother”, Stock set out to begin the major work of his career – a photographic appreciation of the sun.”

To close the book, Stock offers his “Odd notes on why”, explaining how his “searching” led him to this lyrical study of the sun and its light. 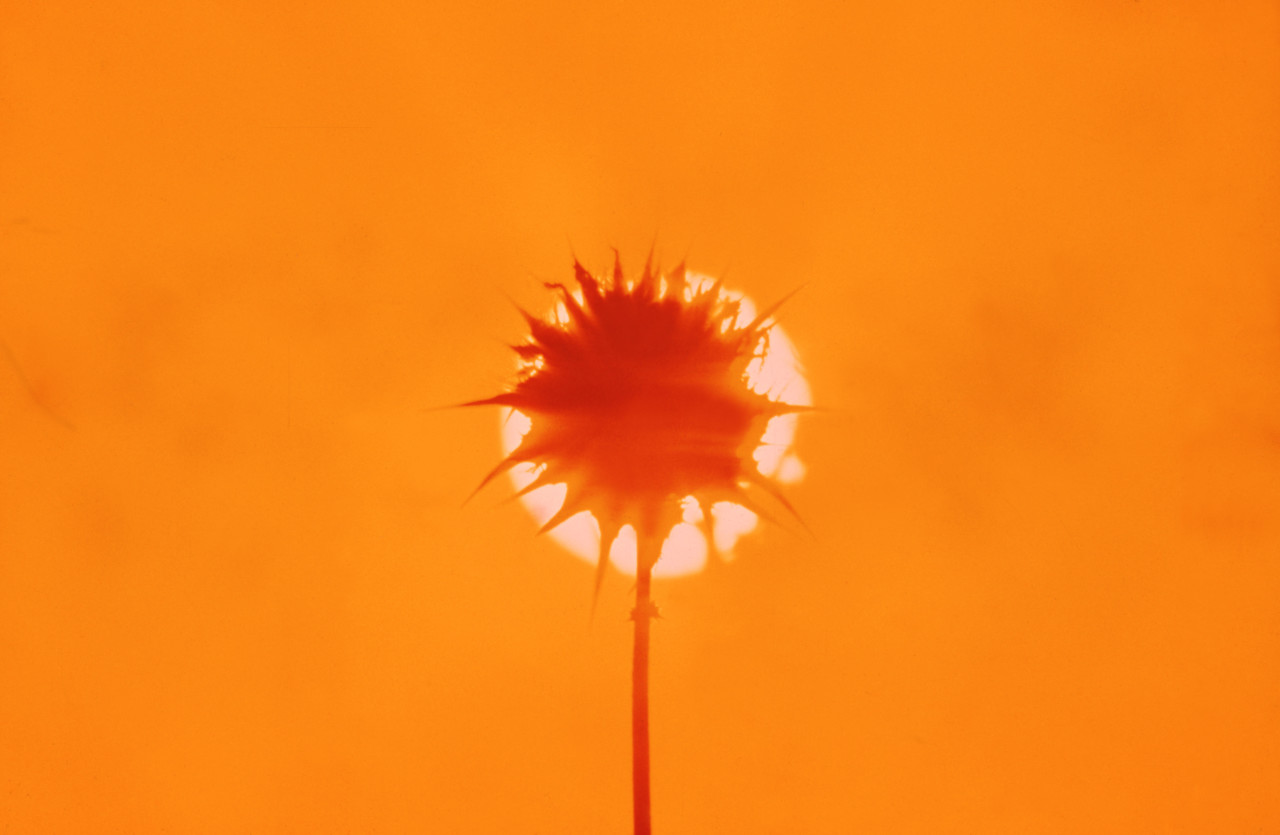 There are occasions when people with proper curiosity ask “Why?” This book may be an appropriate situation for me to tackle the question of motivation.

Conditioned to the ghetto’s cement and asphalt throughout childhood and professionally practicing the people-centered concerns of photojournalism, I somewhat surprised myself with the pleasures I sensed in the early confrontations with a landscape or the detail in a marsh.

By temperament, I am a seeker of the affirmative. With the discovery of the infinite photographic potential in nature, my life found new direction. (Each of us is a traveler with a chosen vehicle on a life-searching journey. The intensity of discovery is very much dependent on the vehicle chosen. Fate pressed a camera to my eye.) 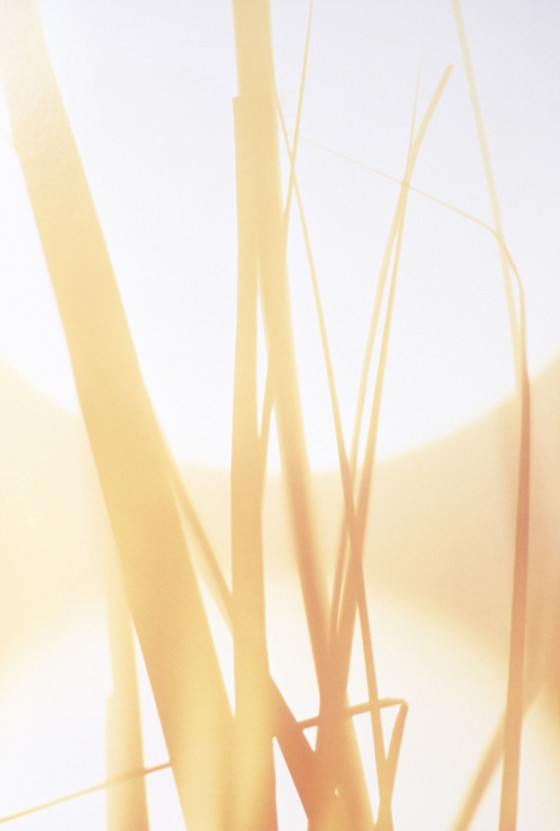 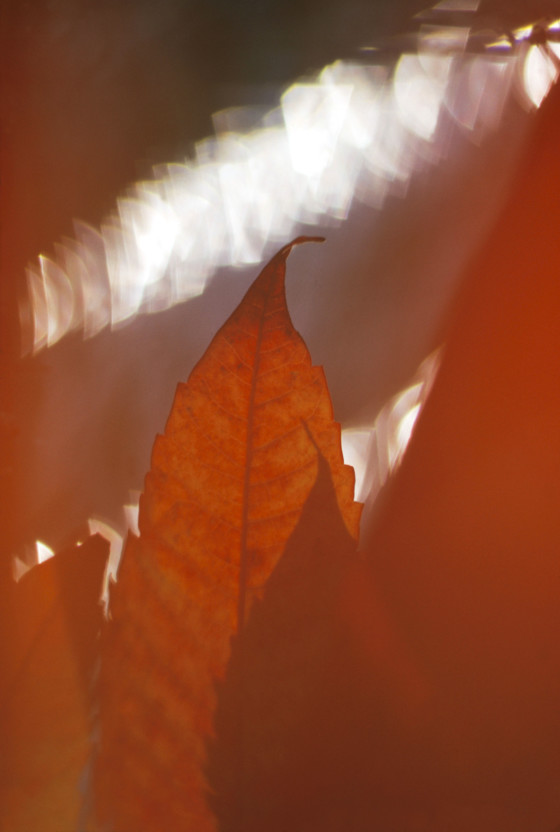 "With the discovery of the infinite photographic potential in nature, my life found new direction" 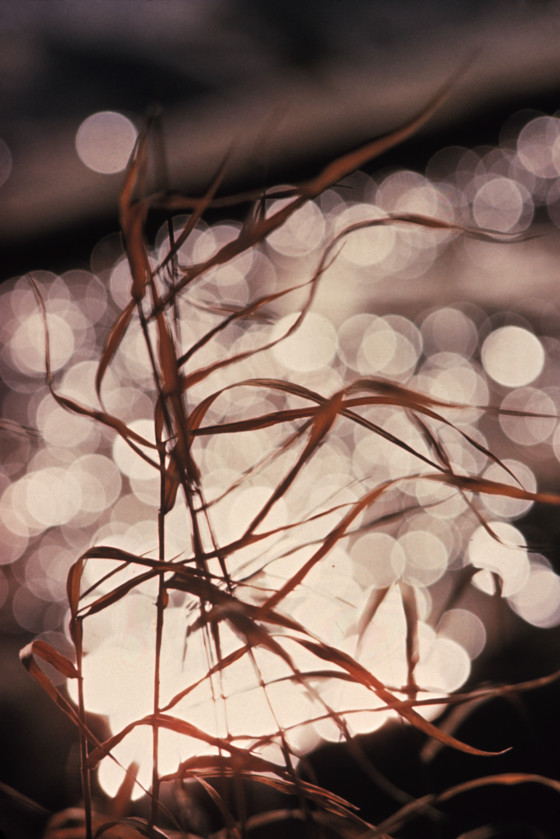 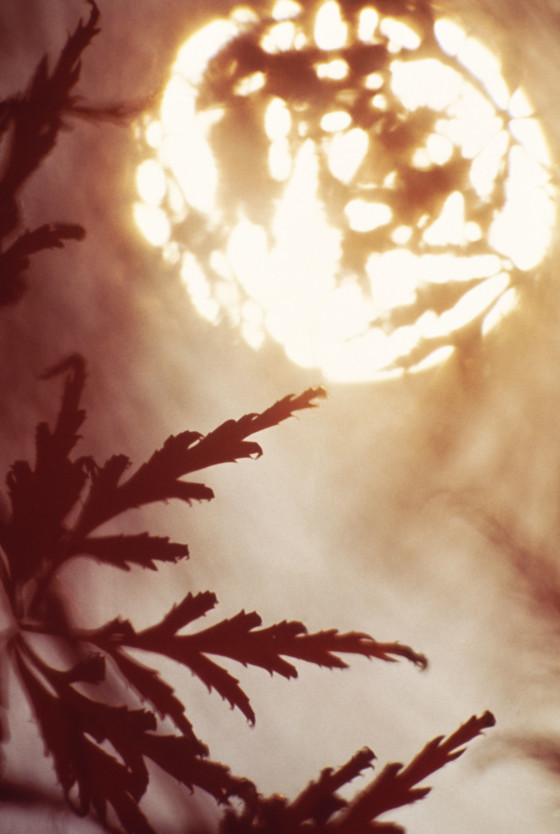 An excellent apprenticeship with Gjon Mili and acceptance as a member of Magnum Photos basically resolved the foundation of my career. Sufficient professional acceptance through awards, exhibitions, and publications has followed. Though mundane accomplishments seem satisfactory, I sensed that any human, who derives the majority of his supportive strength from our mad society, has little to lean on. Social insanity prevails and the only chance for spiritual survival is to return to basics.

With a strong desire to make order, peace, harmony – and with a realization that a proportionate perspective is the only way – I’ve turned towards nature for my inspiration and education. As much as possible, I surround myself with the “natural” and with beauty. Artistically, I try to retain beauty’s truth as expressed in the glorious graphics found in nature. 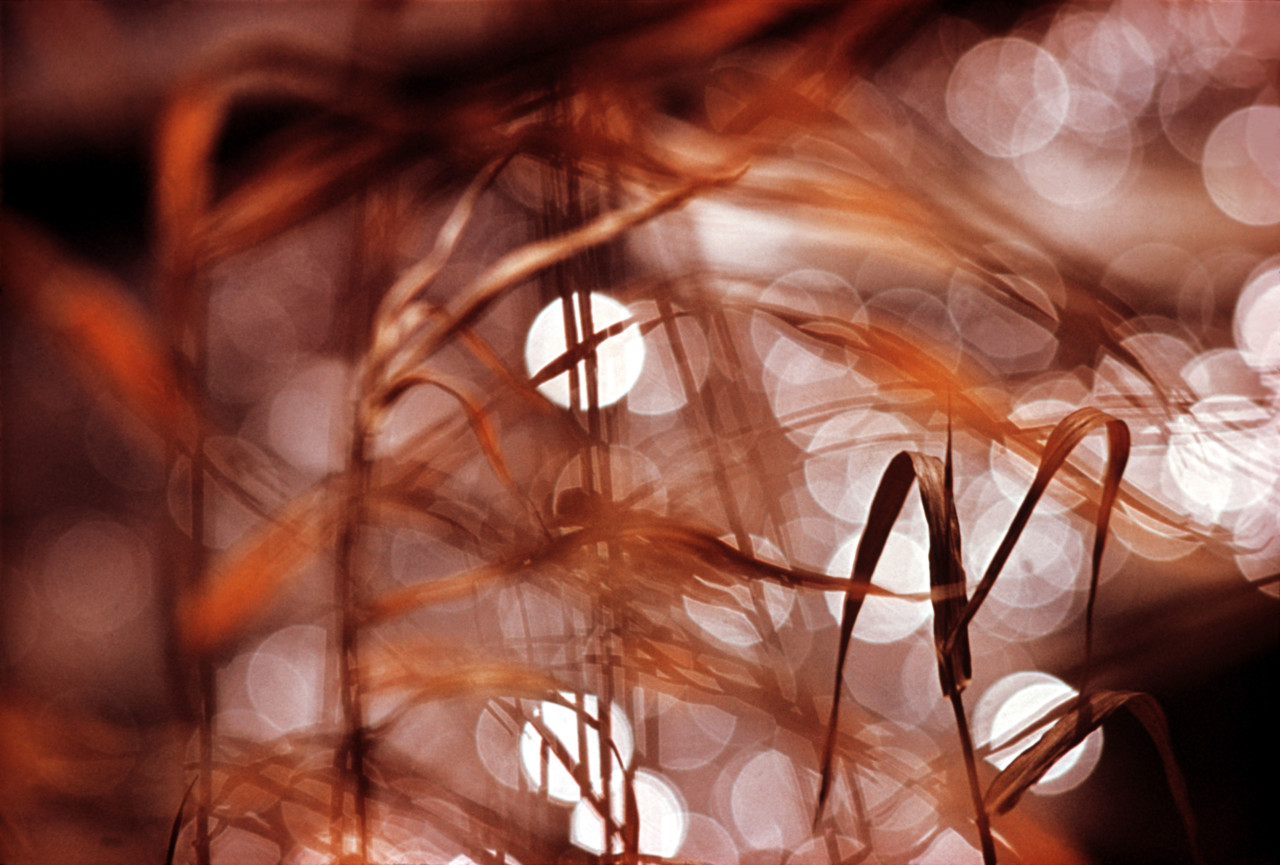 "Artistically, I try to retain beauty’s truth as expressed in the glorious graphics found in nature" 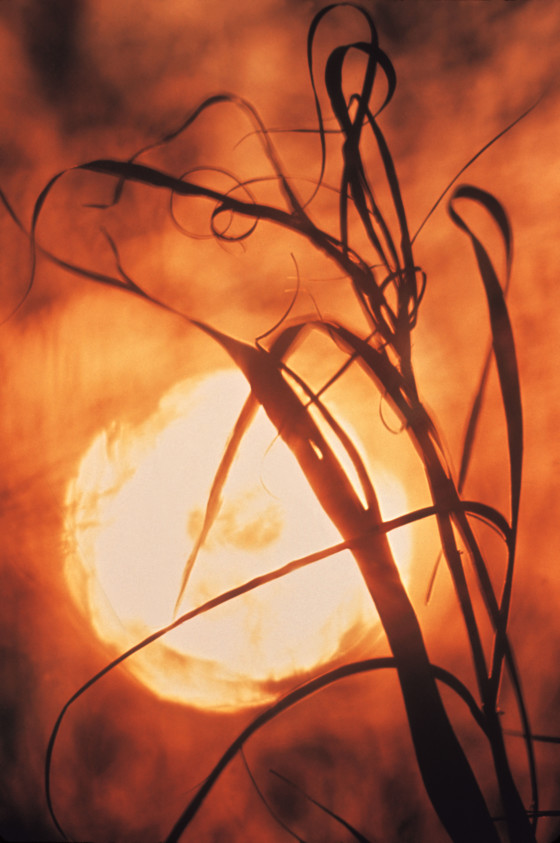 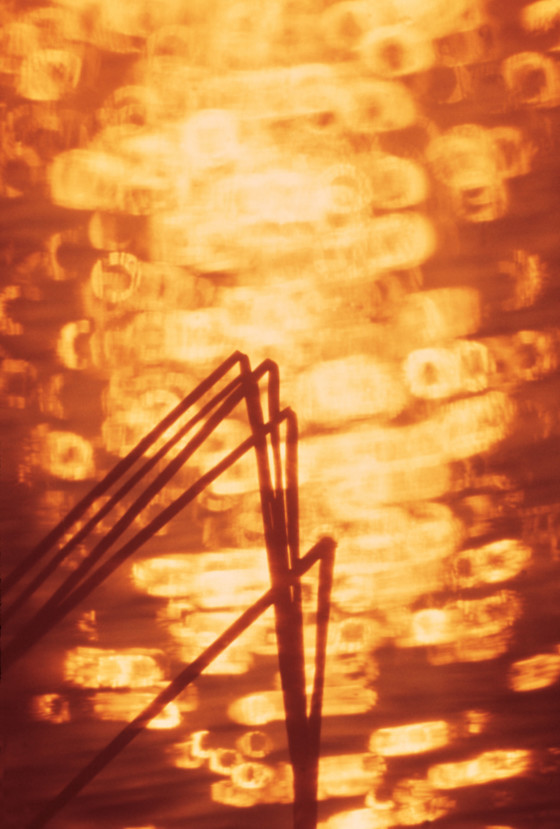 To refine my creative concentration, I often pursue a single theme. This discipline is very prevalent among photographers of accomplishment. The more we delve into a single concern, the greater the chance for perception and a variety of views.

I can only speculate that the dawn of my affection for “Brother Sun” started far beyond the horizon of my consciousness on rays of dependency and gratitude for light. Total commitment and enchantment with the idea rose forth when I was gently guided to the spirit and sayings of St. Francis of Assisi. While in Umbria, Italy, photographing the environs of sensitive Francis and reading his canticle, I happily affirmed my next theme – to pursue the sun. For more than ten years, I’ve opened my visual receptiveness to the sun’s appearance as a graphic element and beautiful timeless force appearing with subtlety or directness in nature’s playground. 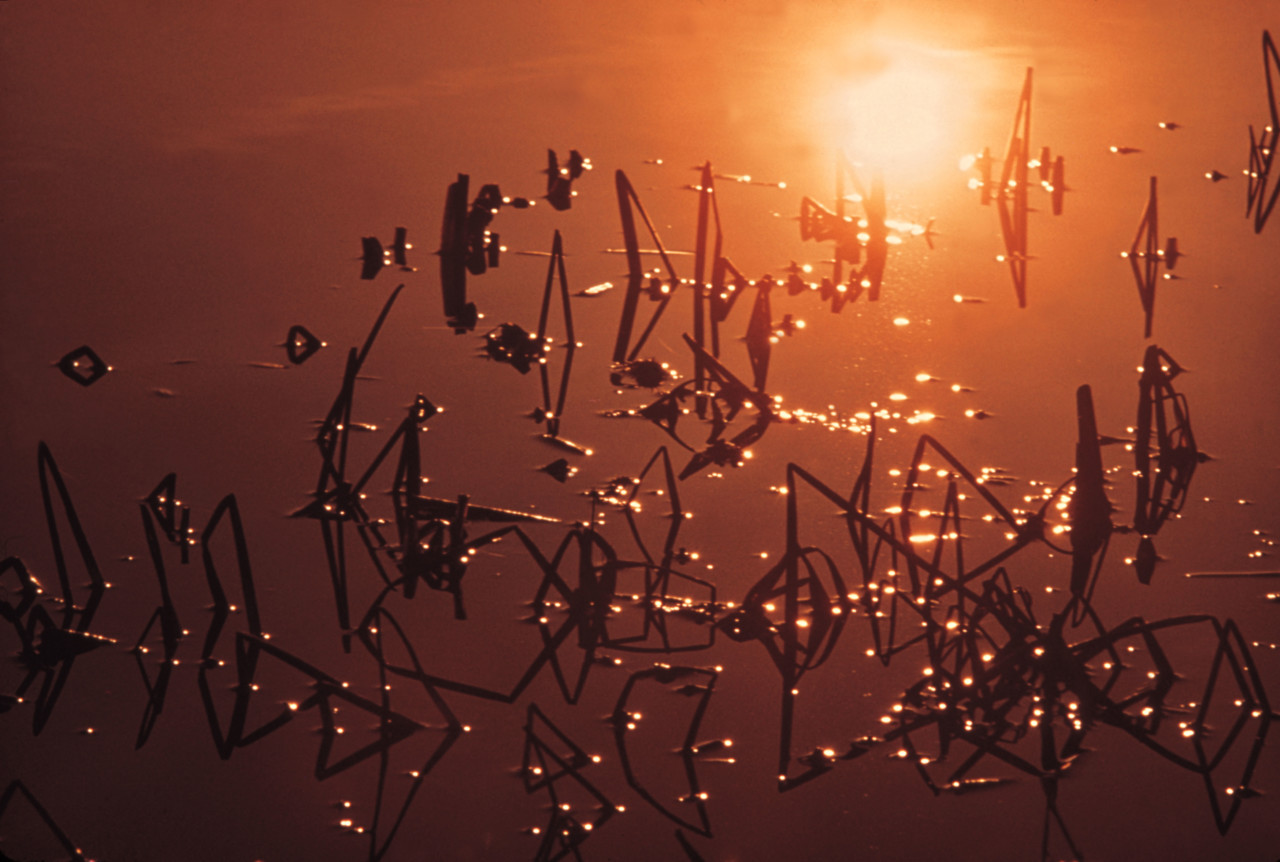 As in nature, where juxtapositions are the rule, my privately-assigned pursuit was often contrasted severely with banal assignments that paid the rent and nothing more. But perhaps the intensity that took hold each time I hungrily returned to my theme helped to synchronize me with greater strength to the forces of shifting light and changing winds.

On many occasions, the profound beauty that I witnessed served me as a spiritual nutrient. My reverence is readily supported. 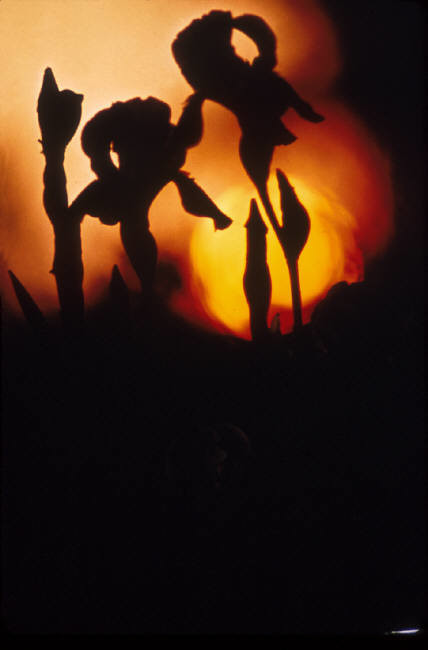 The camera narrows the view to the specific and we see with awe the creativity in evolution – beyond all imagination. The instrument is a fine tool for the expressiveness of modern man. Our energetic, abundant, protein-supported reflexes are attuned to a more frenetic experience than men and women of the past. We are readily synchronous with motion picture jump cuts or a one/one-thousandth-of-a-second shutter speed as it captures ballet, race horses, or a tortured windswept reed. I am not afraid of this animal adjustment (mutation), for this rare balance of technological control with artistic intent often culminates in a constructive, sensitive expression by photographers. Our medium is extremely unique in its capability to harness the machine for an artistic intention. In fact, I’m very fond of the little box with intricate wheels, circuits, and tubular extension of shiny glass. The magician’s tool has contributed to a great deal of pleasure for us all. 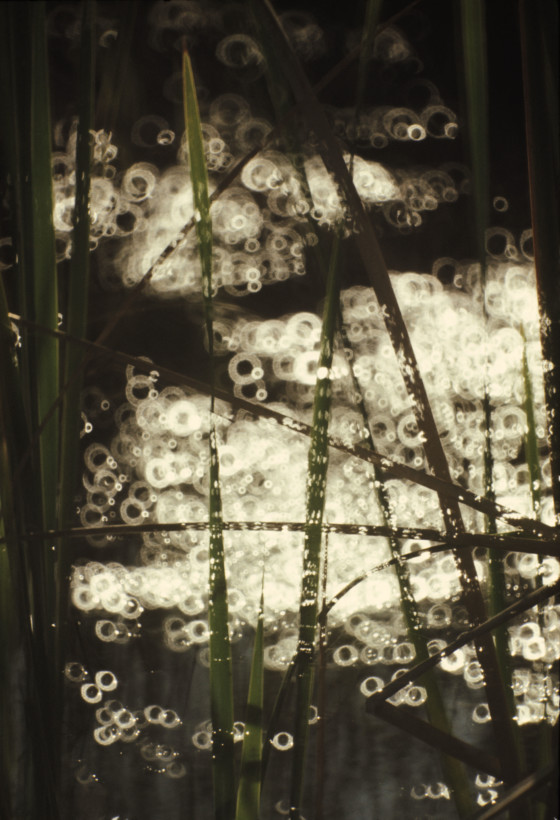 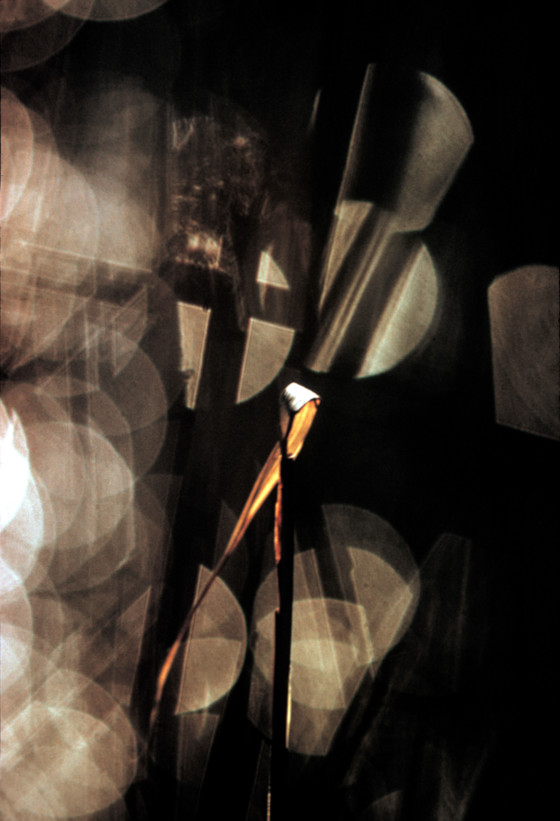 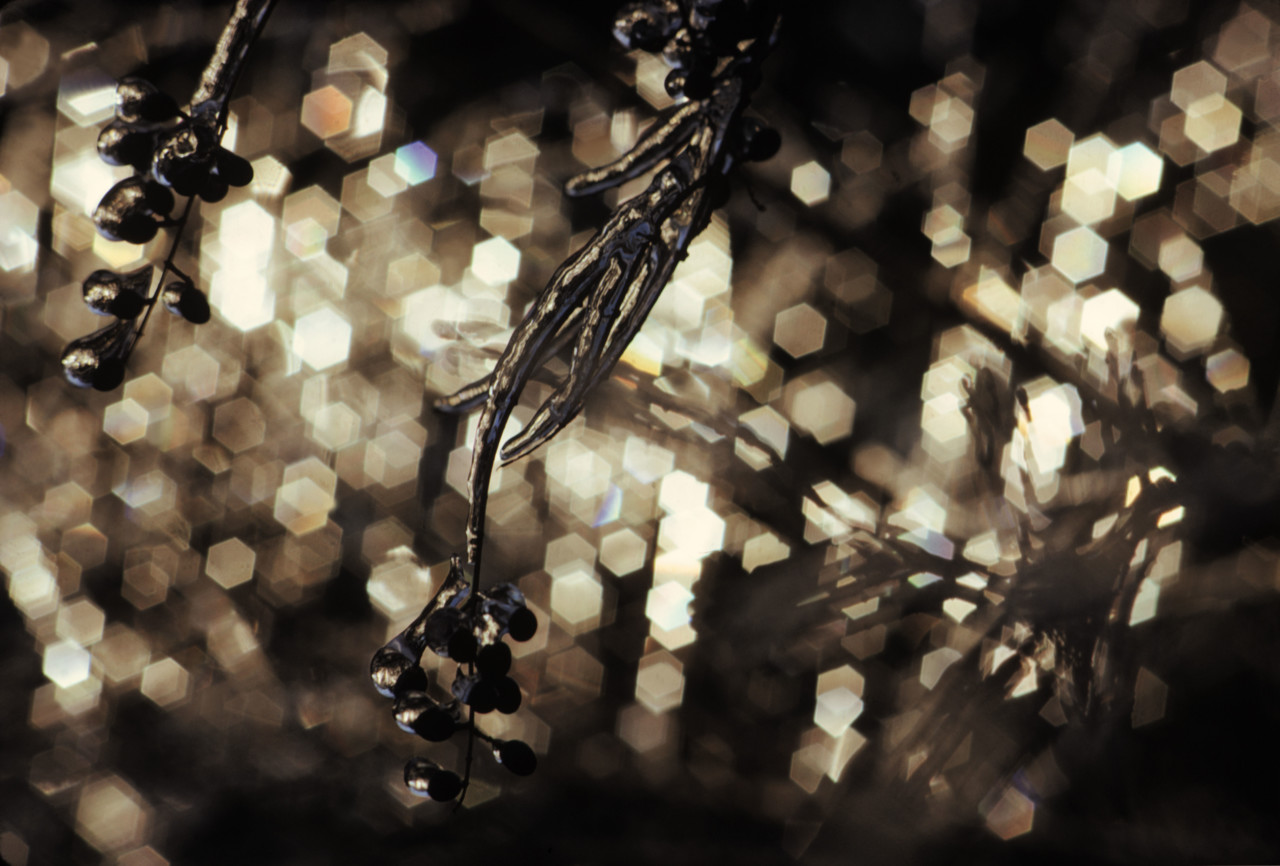 My cameras are of the 35mm single-lens reflex design, and have a battery of lenses ranging from 20mm to 500mm. Much of the fun of photographing is the excitement revealed through the optics of a lens. Each formula translates light, shade, and form differently. Surprises abound on viewing. First the camera becomes an extension of my body and the lens interacts with magical perspective until an acceptable vision merges us all – the machine, nature, and me (at shutter-speed fractions) into an experience of thorough fulfilment.

No one harmed, perhaps even enlightenment attained, and with luck, the chance of producing an image that will perpetuate itself due to its inherent beauty and contemporary appreciation.

The two themes that have dominated my direction in recent years have been the four seasons and the sun. This year, both essays are appearing in book form. There are new themes around the corner and old themes to revisit, yet my major goal is to use my cameras to narrow the field to that which is essential to my growth. 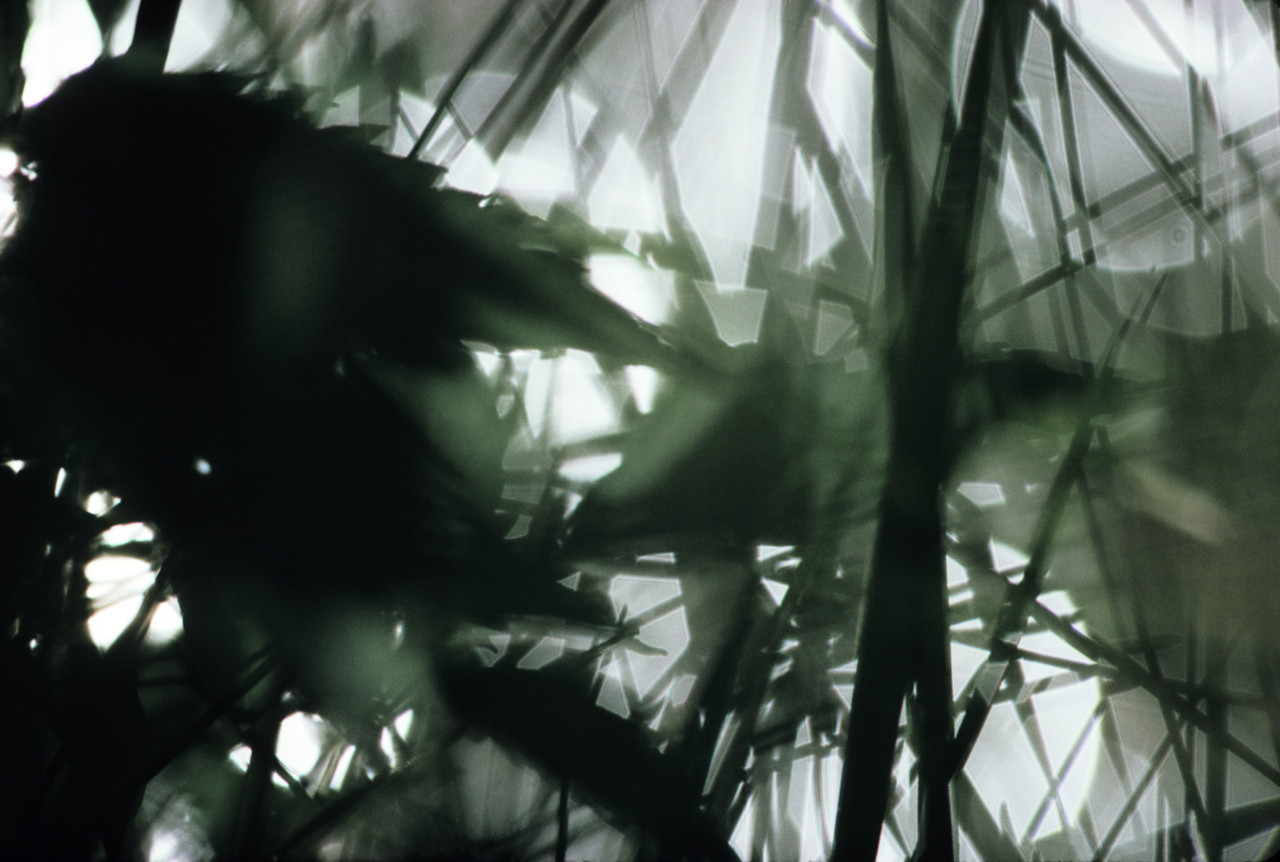 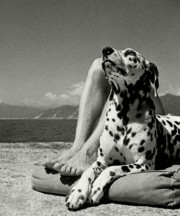