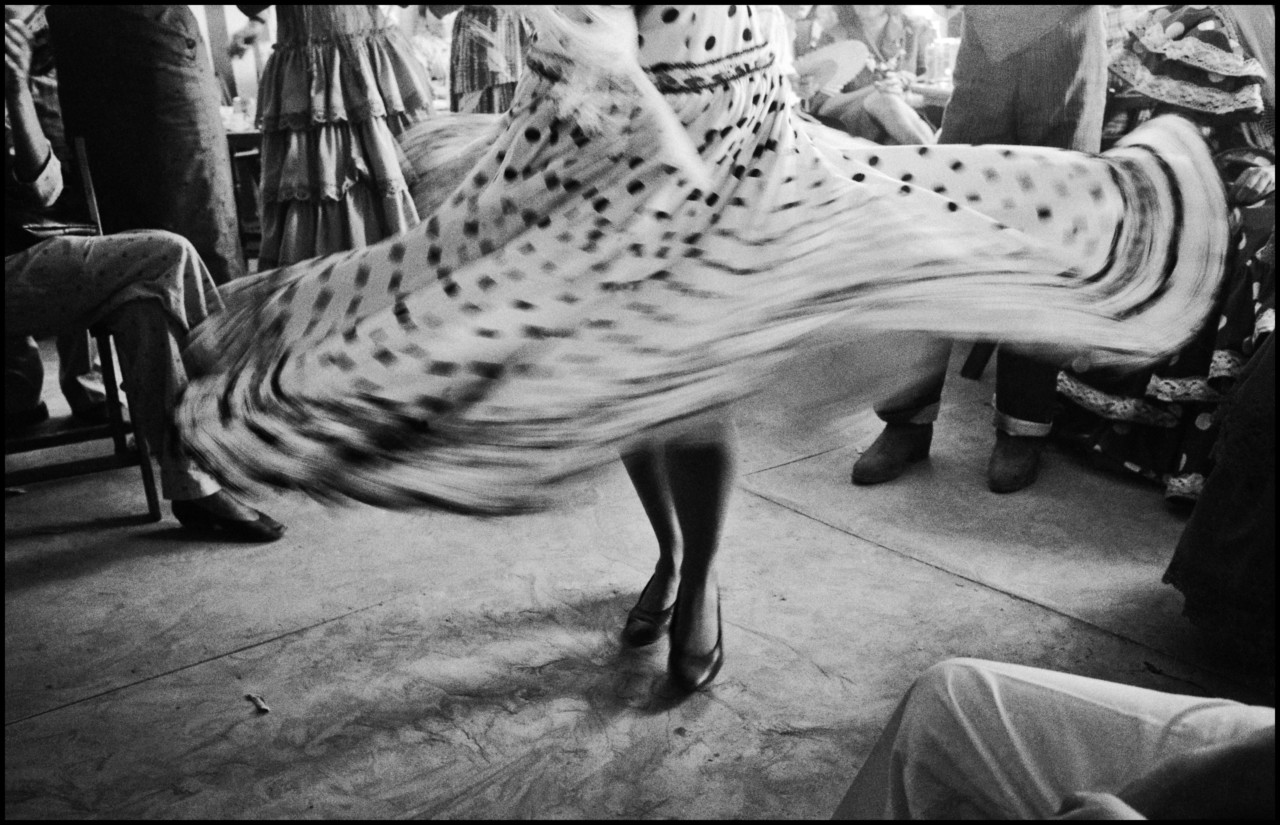 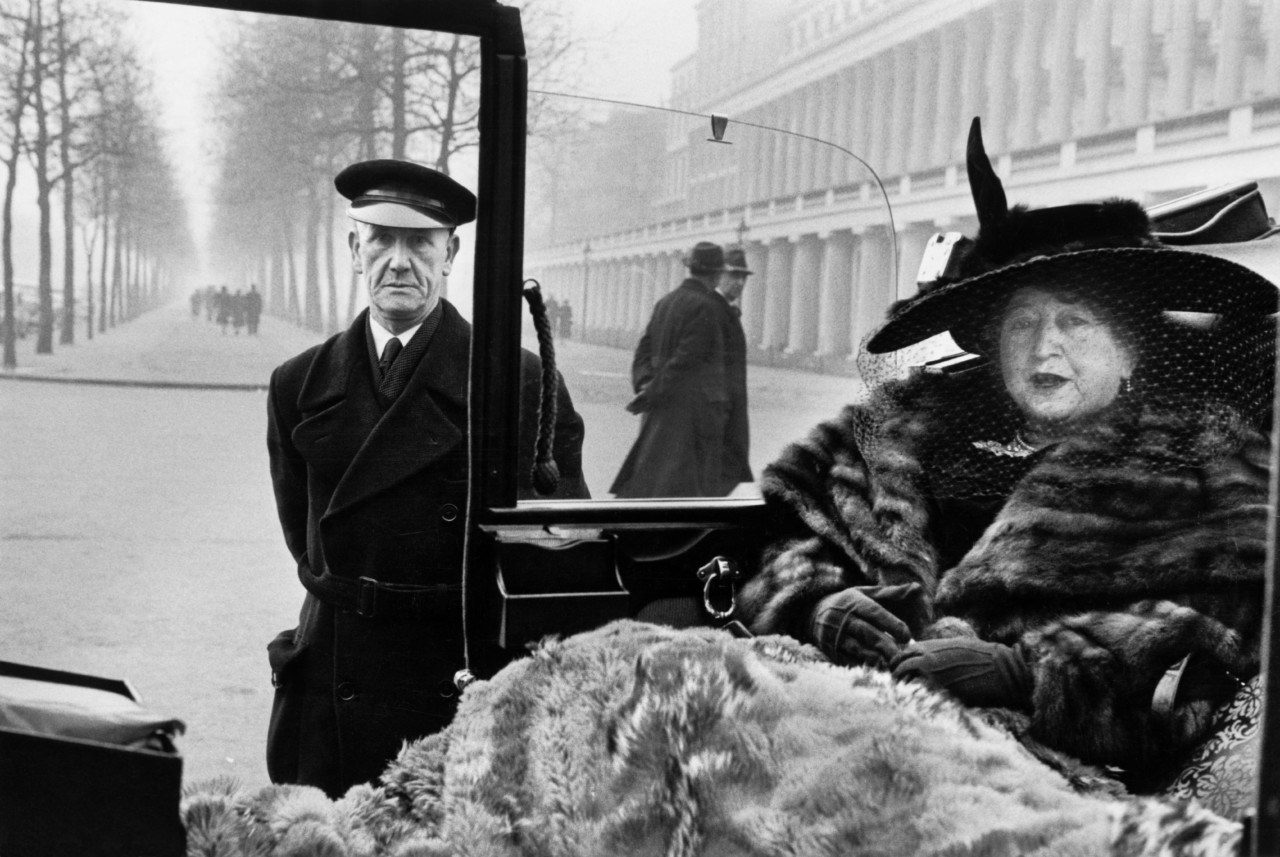 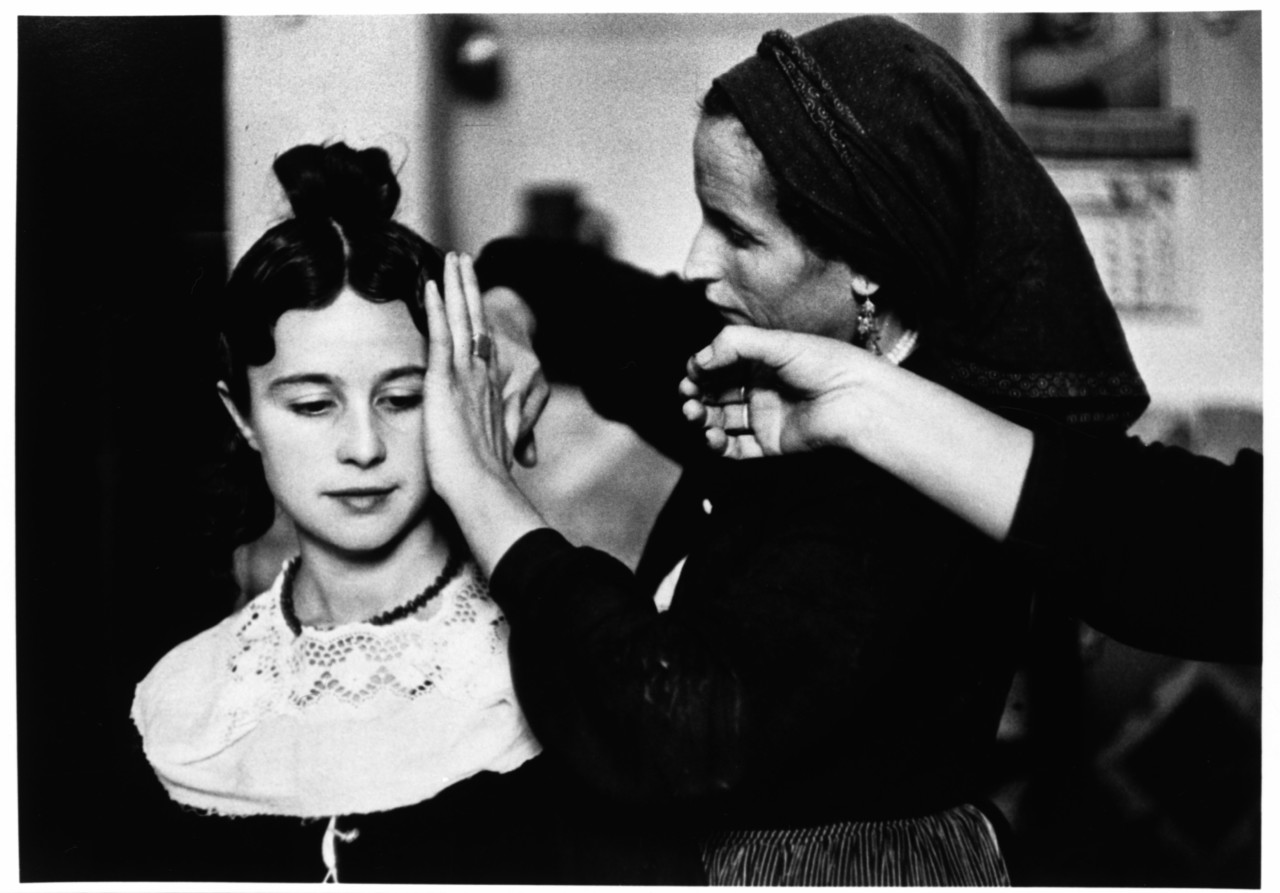 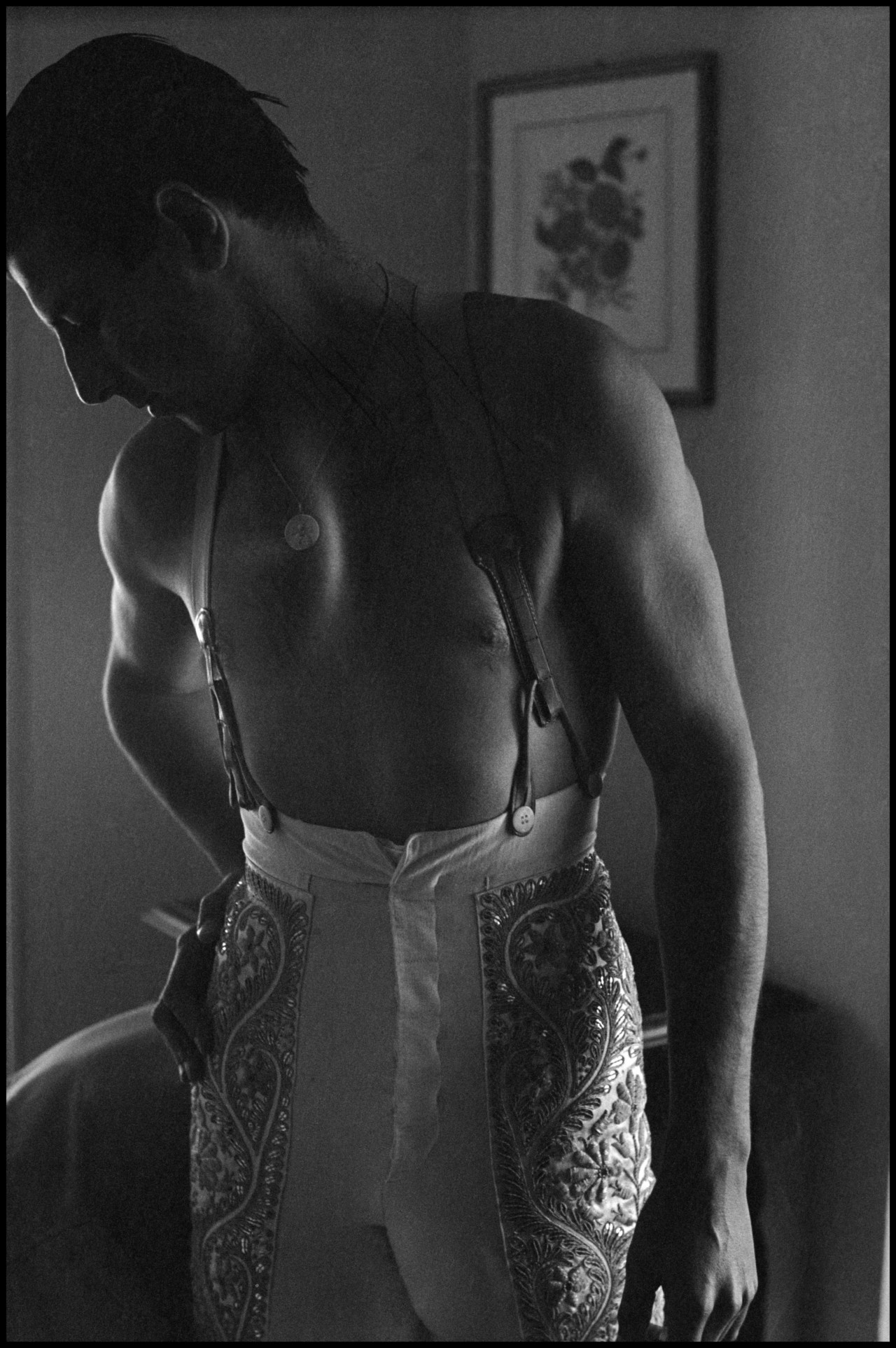 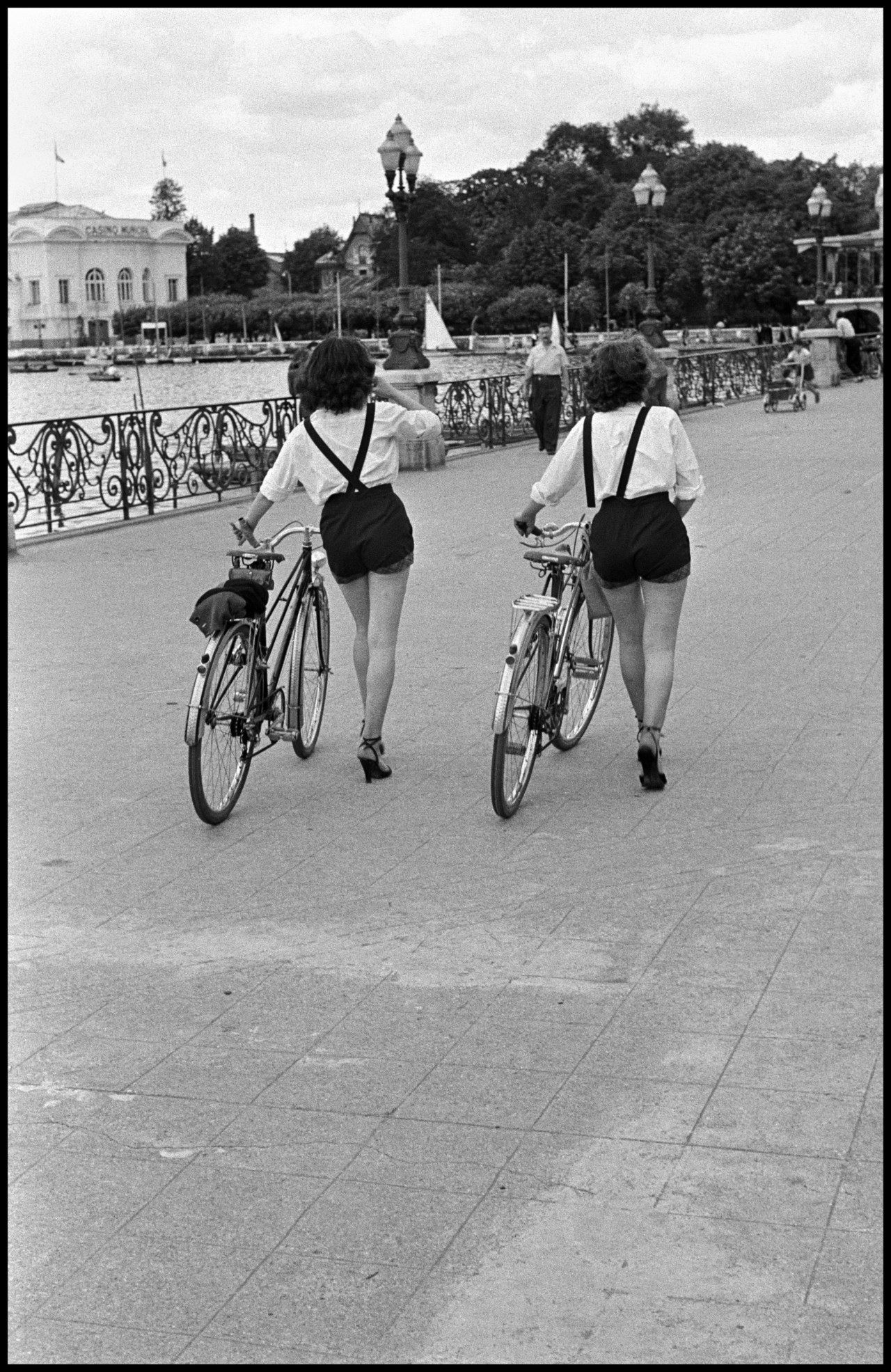 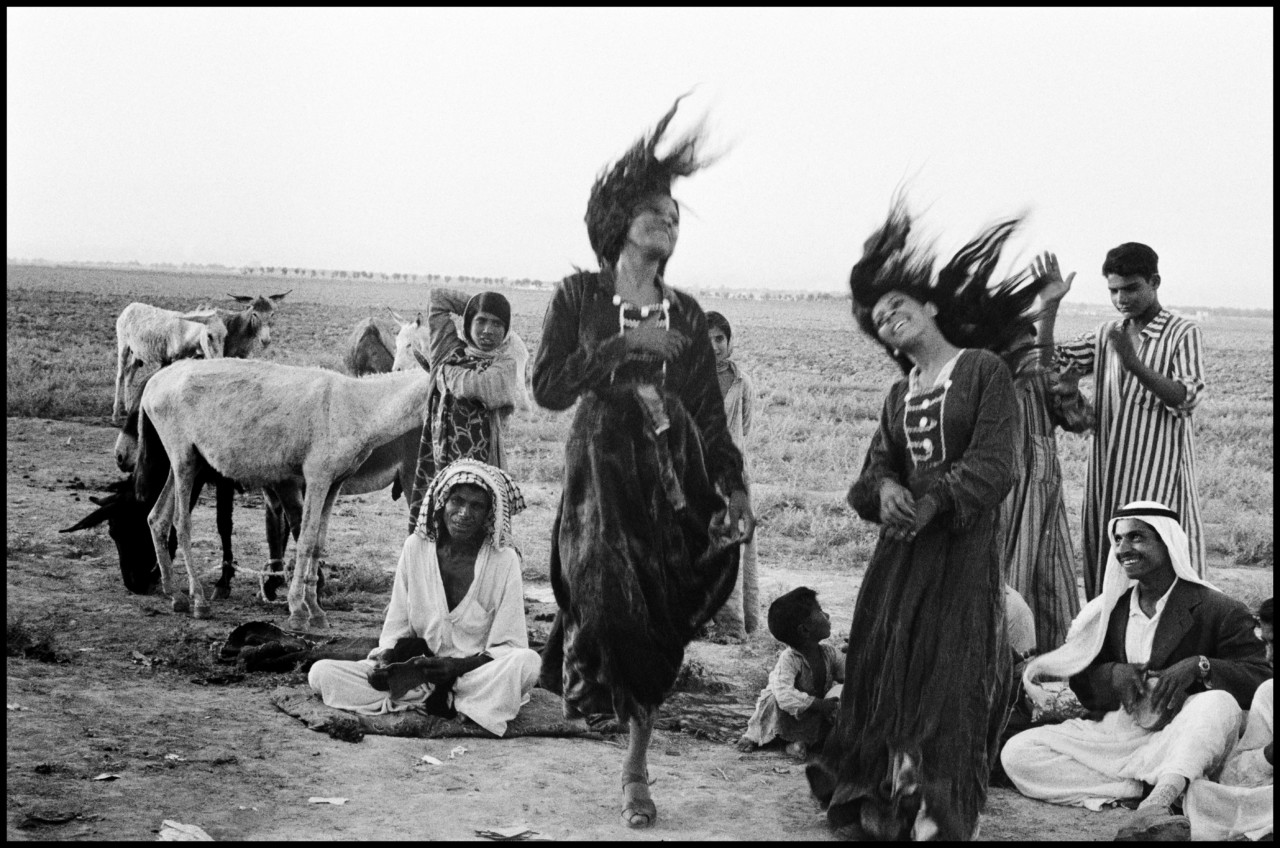 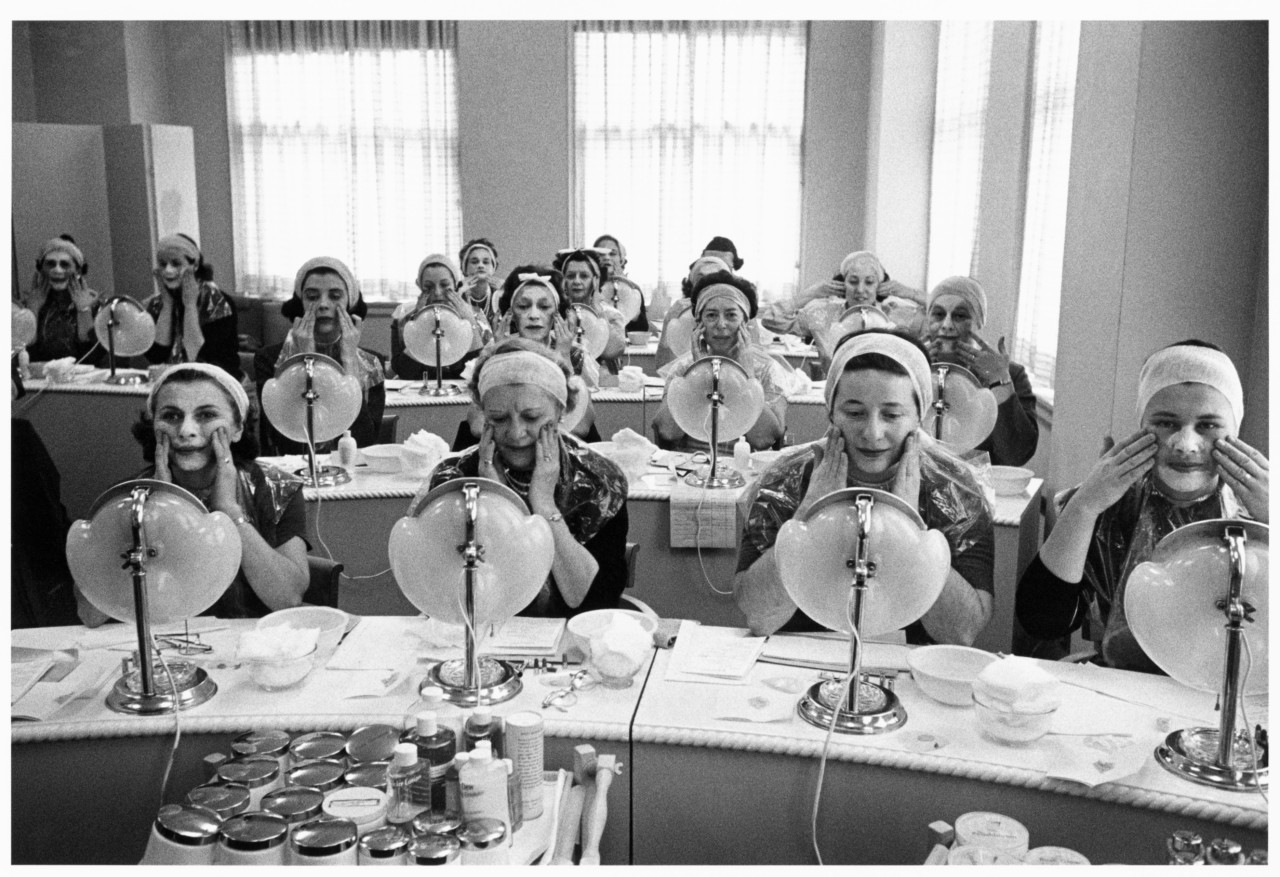 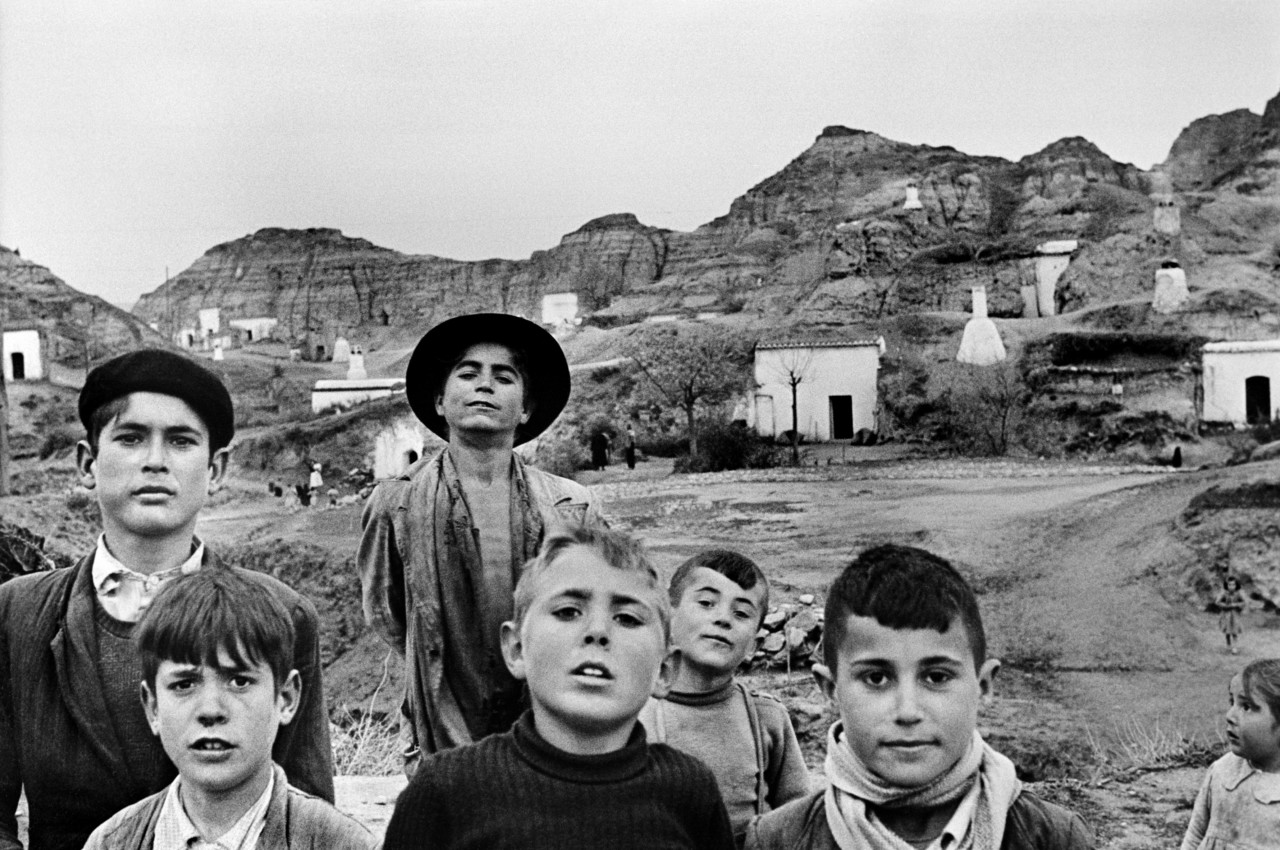 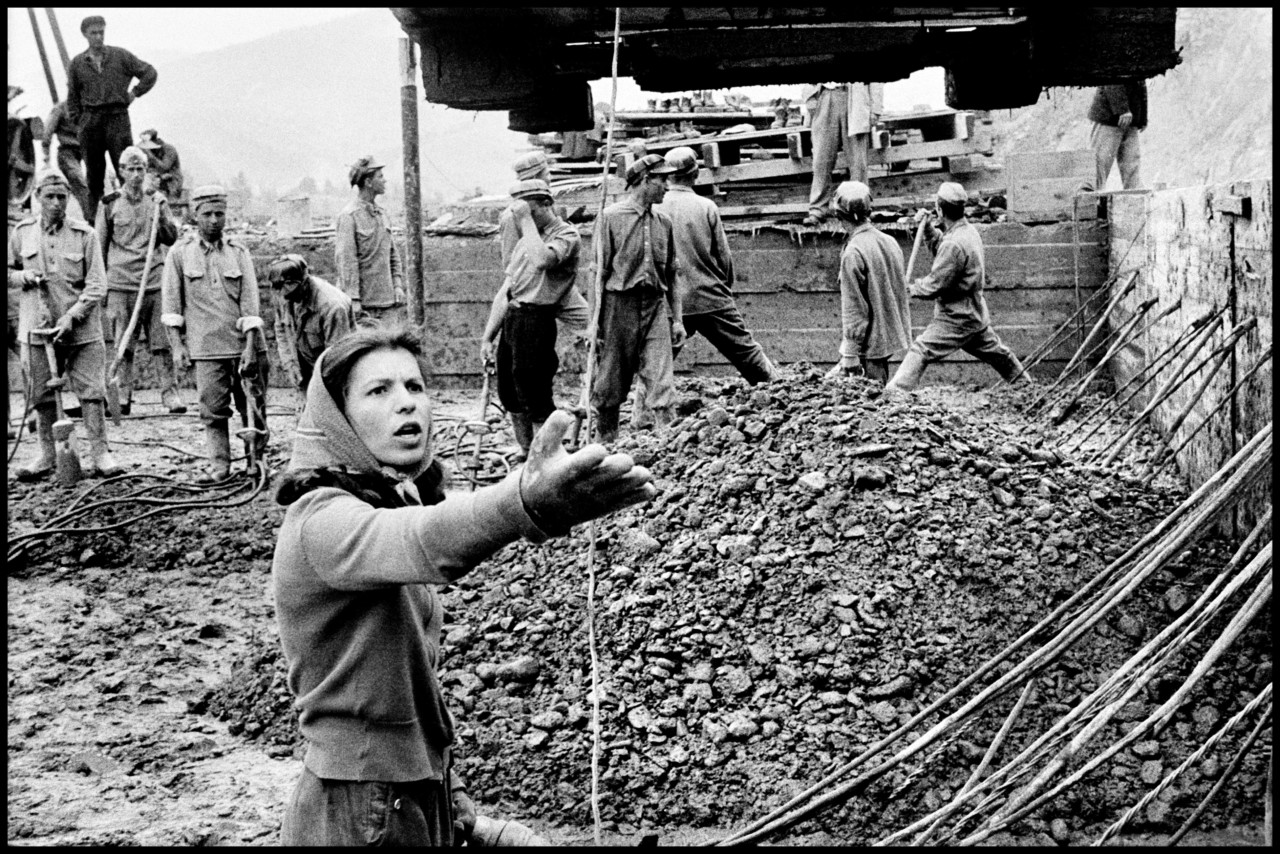 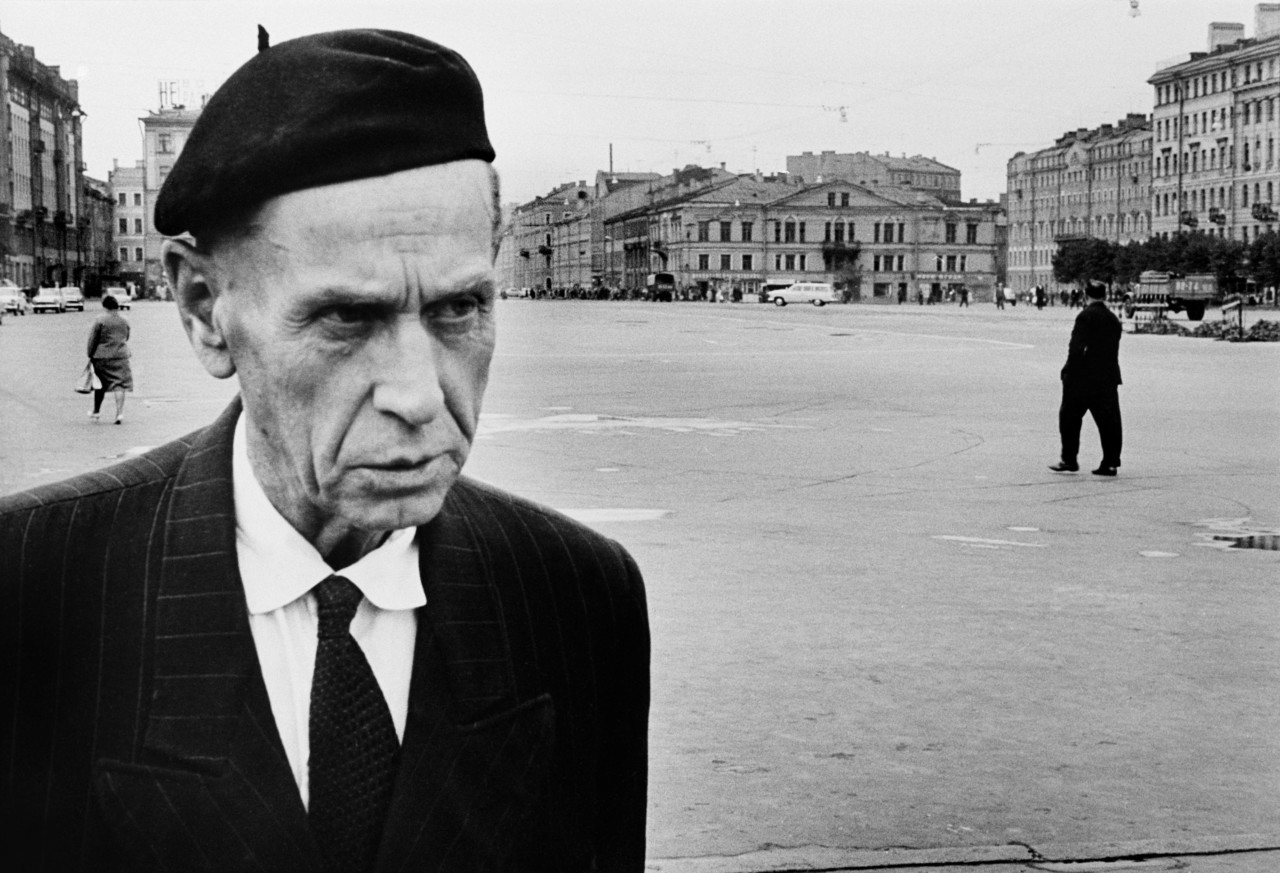 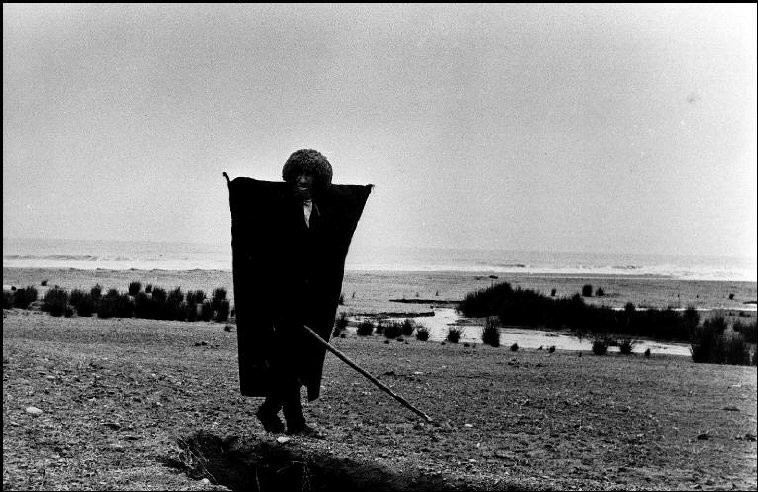 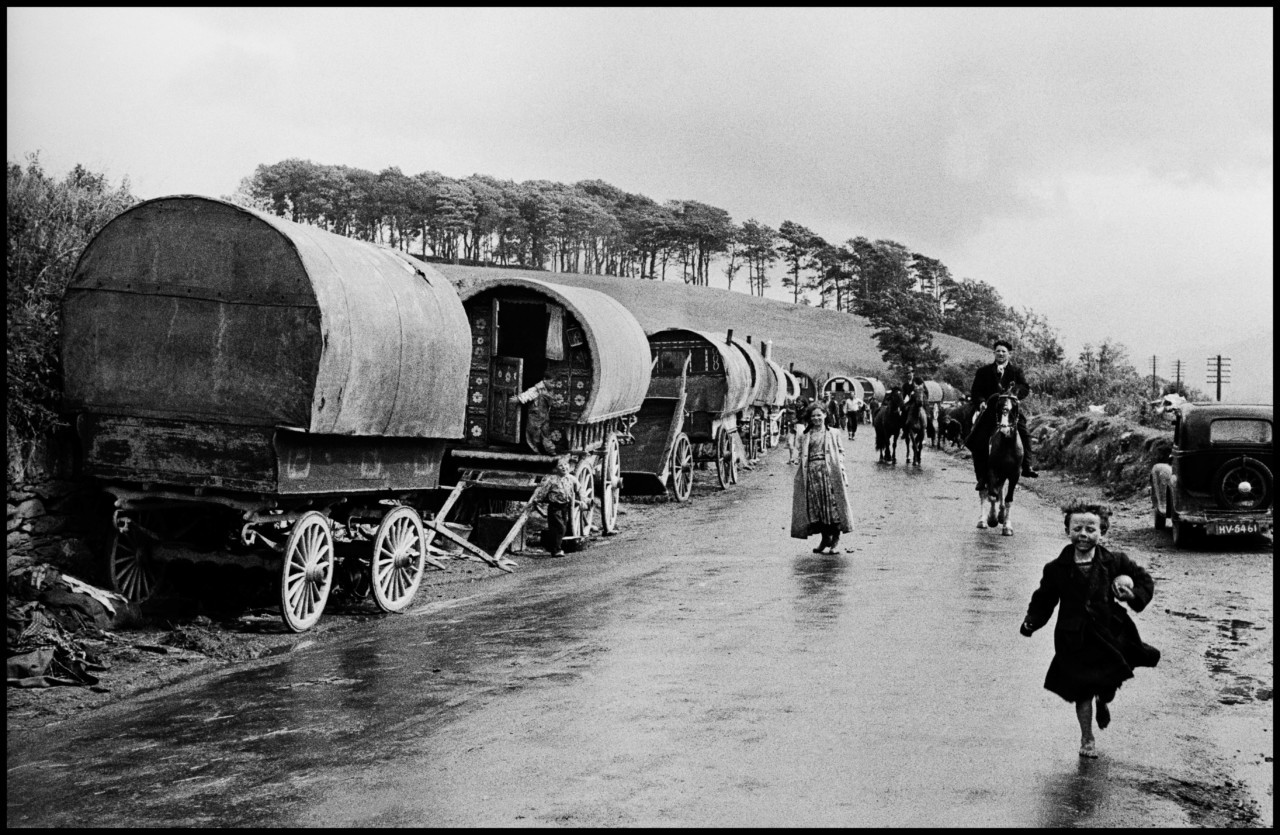 Fotografien, published in 1992, represents the first serious monograph of Morath’s work since 1975. The picture section contains her work from 1952, her most famous photographs as well as several unpublished images discovered in the course of researching the book.

Although Morath is an image journalist, a photo reporter in the classic sense, she brings to her work an extra dimension, something that defies description and is rather to be felt in the atmosphere. Morath’s photographic images are documents, witnesses of certain processes and events, and are factual proof of, and commentaries on, the “here and now”. As such, they pertain to a real sense of photo realism. Yet she is an author inclined toward a subjectively descriptive creativity. The inductive tension felt in her images effects more than mere registration in the viewer. It opens a full field of freedom for the individual’s imagination, prompting the viewer to ponder and imagine things beyond the immediately visible.