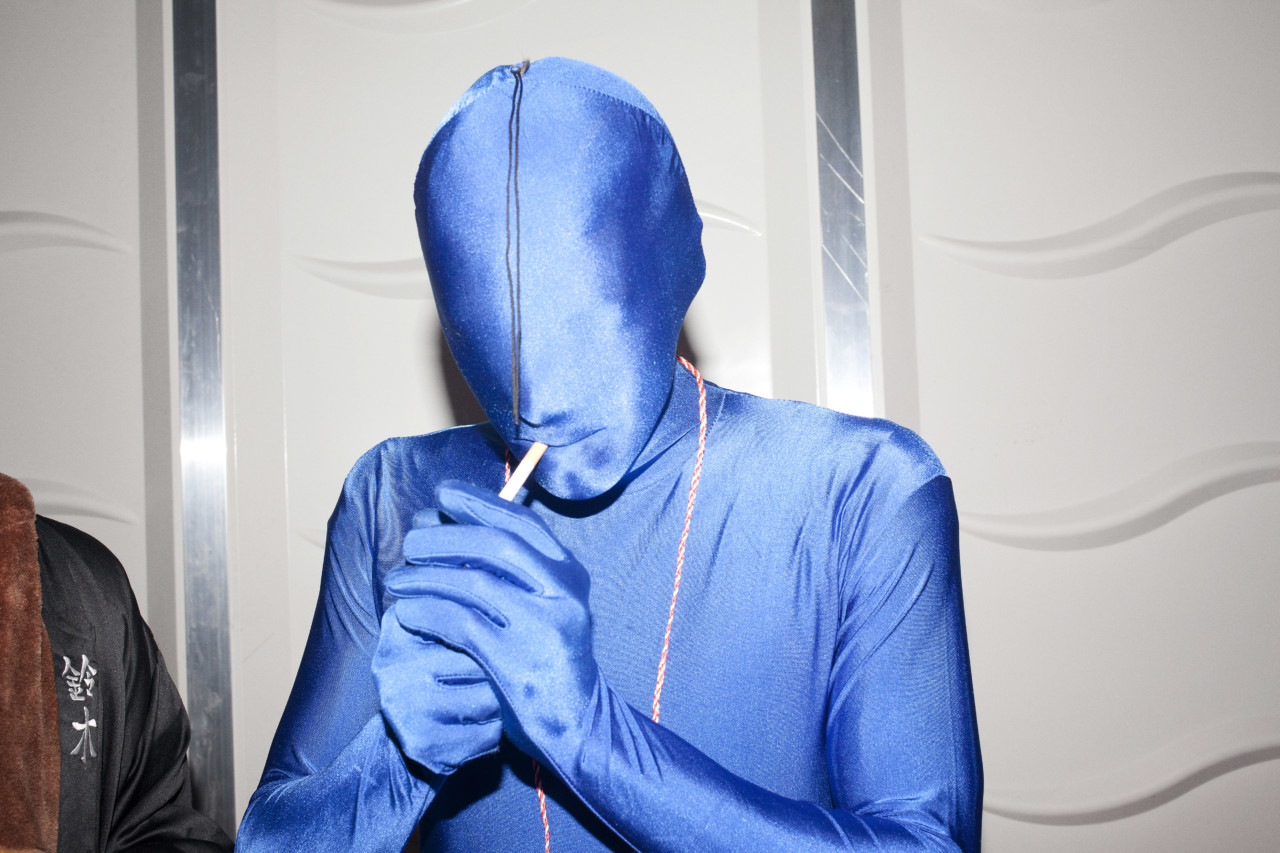 10
Paolo Pellegrin Swedish energy company Vattenfall has obtained the right to mine 500 million tons of brown coal (lignite or soft coal) at Welzow, a region believed to contain approximately 750 million tons. Due to (...)
the size of the task and effect on the environment, Vattenfall is obliged to restore the landscape once their mining operation is over. Welzow, Germany. 2013. © Paolo Pellegrin | Magnum Photos

10
Paolo Pellegrin Swedish energy company Vattenfall has obtained the right to mine 500 million tons of brown coal (lignite or soft coal) at Welzow, a region believed to contain approximately 750 million tons. Due to (...)
the size of the task and effect on the environment, Vattenfall is obliged to restore the landscape once their mining operation is over. Welzow, Germany. 2013. © Paolo Pellegrin | Magnum Photos 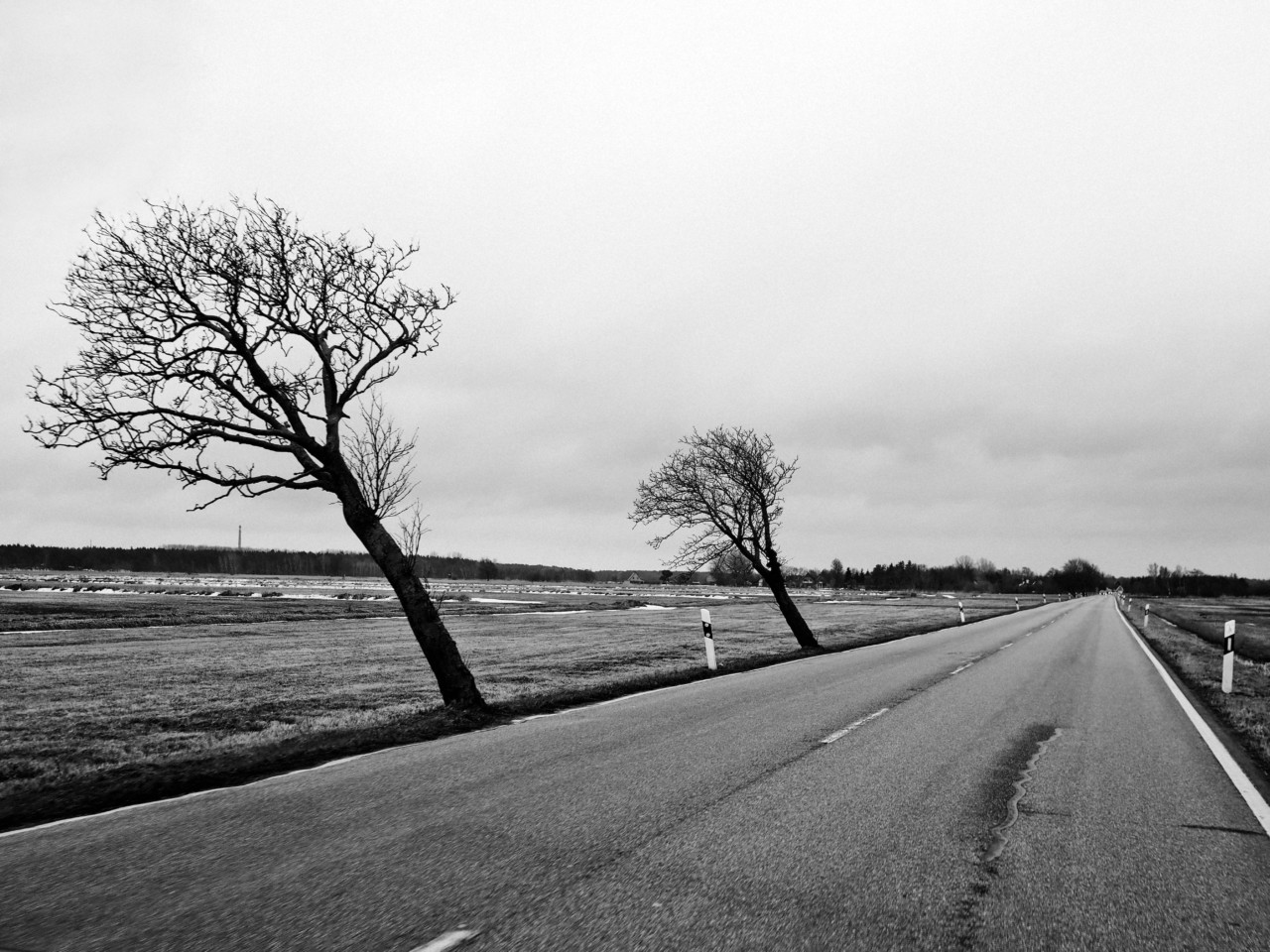 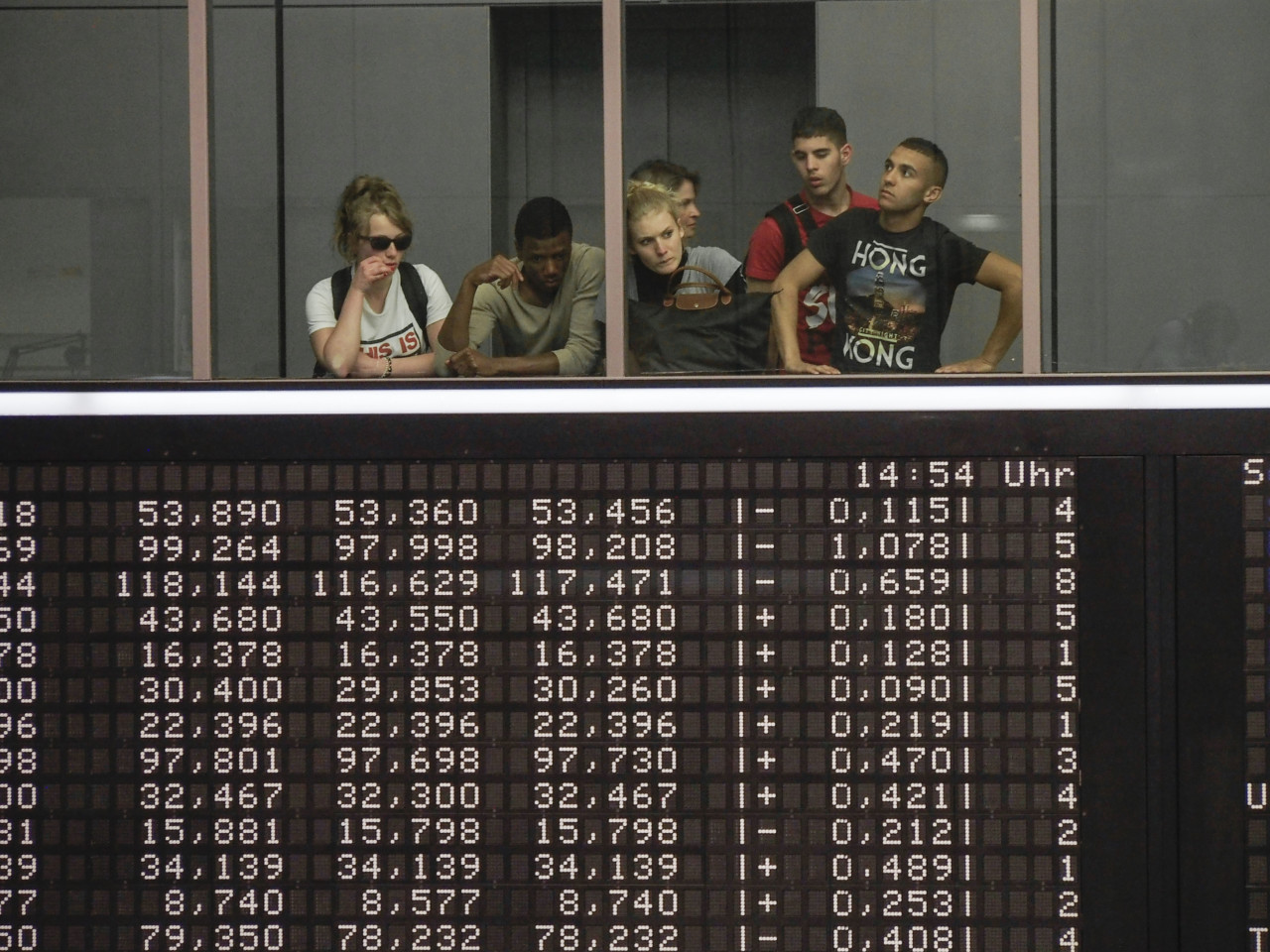 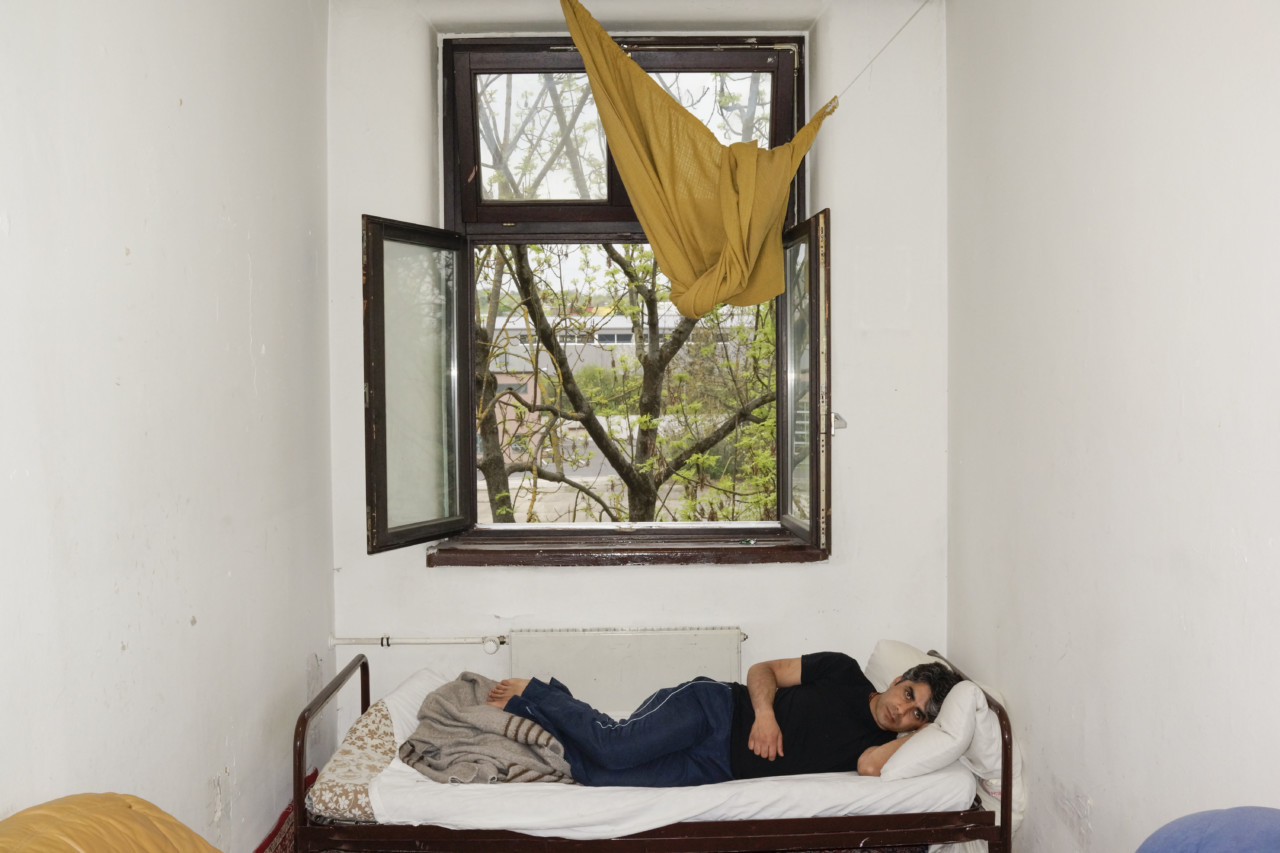 10
Peter van Agtmael Khyber Dianat, 26, an Afghan refugee at a camp. It is the largest camp in Bavaria and refugees usually spend years there before their status is resolved and they are granted residency, or deported (...)
back to their home country. Khyber has been at the camp for two years after fleeing Afghanistan following threats to his family. For several years he had served as a translator for the British Army. Wurzburg, Bavaria, Germany. 2013. © Peter van Agtmael | Magnum Photos 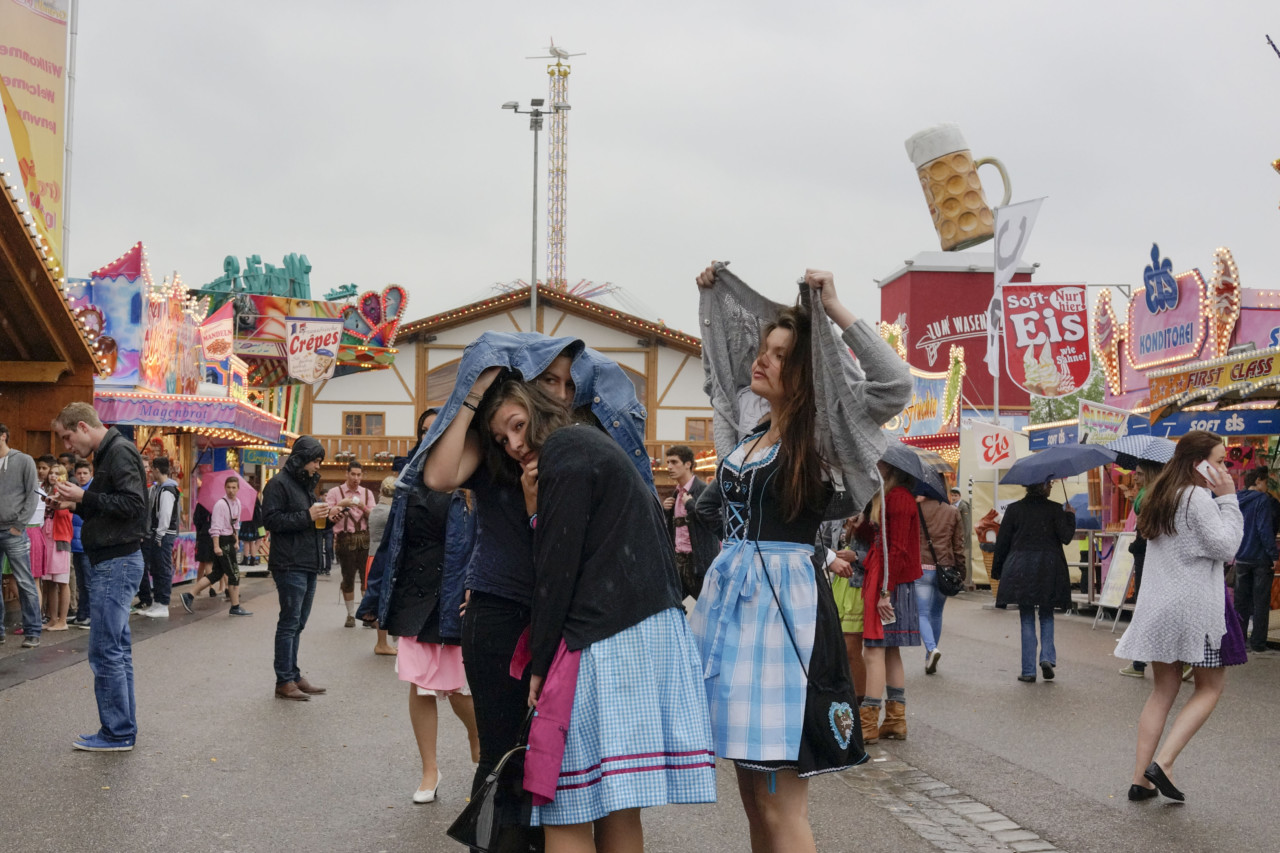 This was the question put to the four Magnum photographers Olivia Arthur, Moises Saman, Peter van Agtmael and Paolo Pellegrin, who in the winter and spring of 2013 travelled through various regions of the Federal Republic in order to record their personal impressions of Germany and the Germans. There were two criteria for selecting the photographers: they were to represent the young Magnum generation, and they were to have no German roots.

Olivia Arthur was the first to set off. The British-born photographer is the only one of the group who has any links to Germany, for she and her family lived in the Rhineland for a few years when she was a child. That was just where she wanted to return to, and to do so during carnival. Her series is poetic, characterized by the strange atmosphere that prevails during carnival.

The American Peter van Agtmael visited Frankfurt, Würzburg, Ruhpolding, Dachau and Stuttgart. In his photographs one can feel the arrival of spring – streets and squares are lively, and people are having fun at the Cannstatt Folk Festival or enjoying the sun by the river. As carefree and invigorating as this part of the series is, it stands in stark contrast to the photographer’s visit to Dachau and his reportage on an asylum seekers’ hostel in Würzburg.

Paolo Pellegrin, a Roman by birth, travelled in the east of Germany. He, too, followed the traces of the German past on his wanderings in and around Berlin. His main interest, however, was focused on the mining of brown coal, which is why he spent several days photographing in Welzow, where the Swedish energy concern Vattenfall operates the mine.