From demolition to restoration, Mark Power goes inside the refurbishment of an historic British building 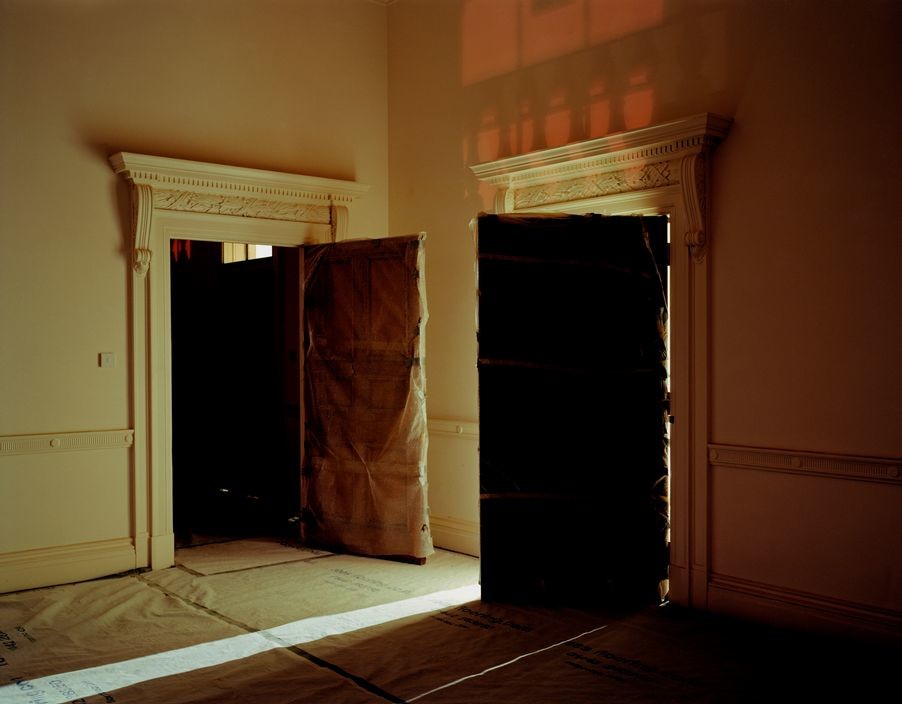 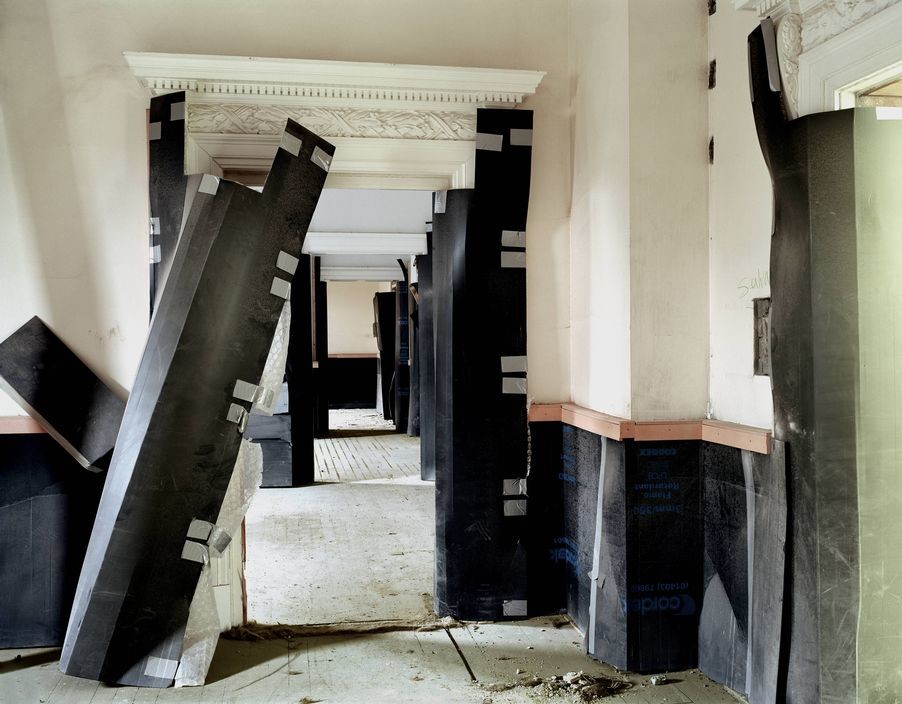 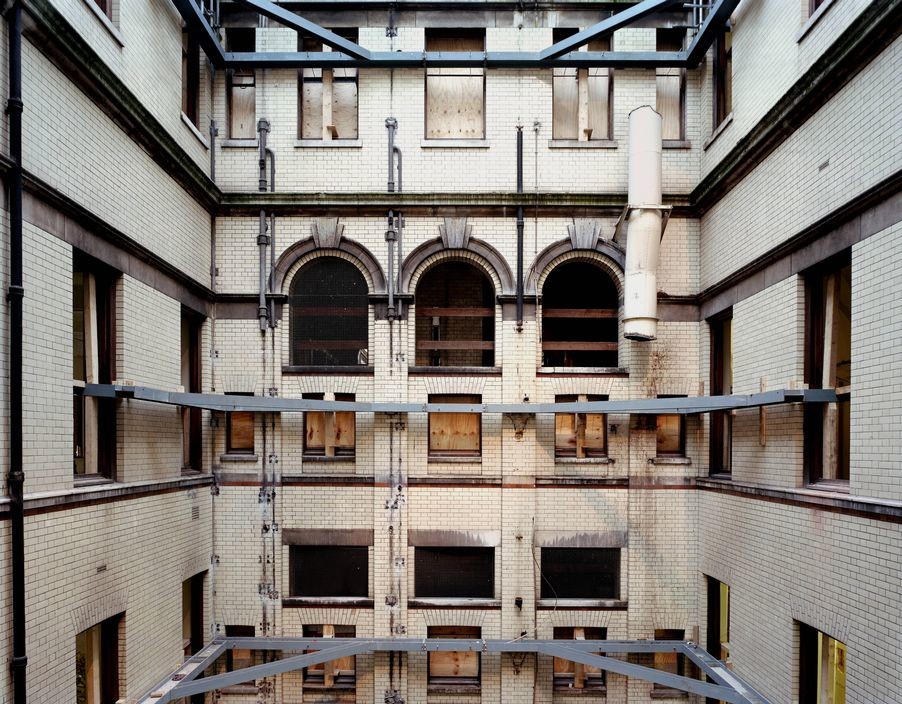 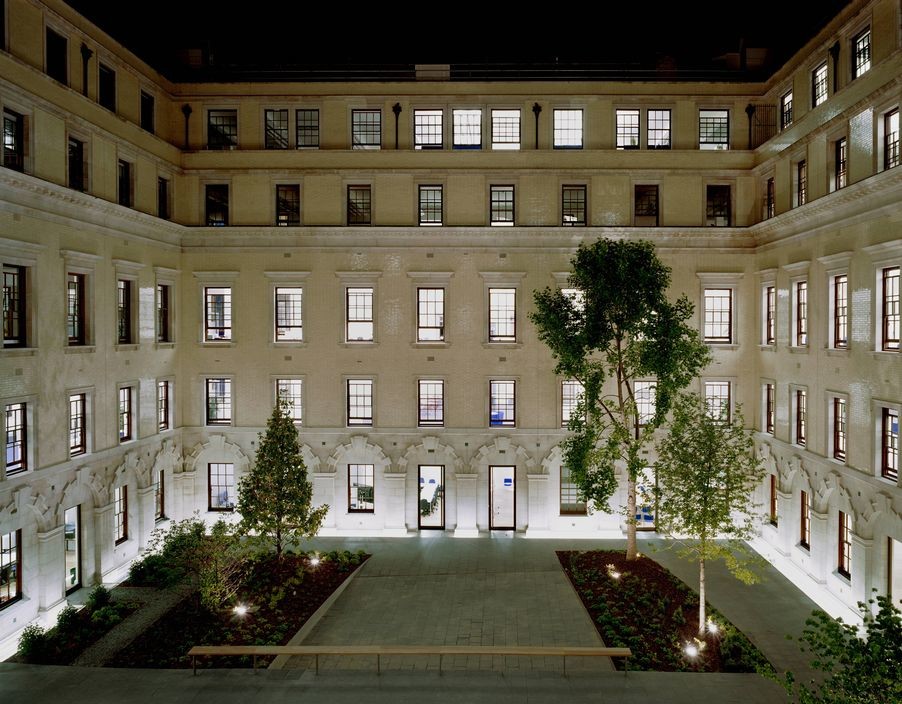 In December 2000, Mark Power was commissioned to photograph the refurbishment of the new HM Treasury building on Whitehall. A ‘Grade 2’- listed building, the Treasury was originally built in two phases: the first between 1898 and 1908, and the second between 1912 and 1917. The newly revamped building, designed by Foster and Partners and managed by Exchequer Partnerships, was completed in July 2002.

It was agreed from the outset that Mark Power’s work should be an interpretive documentary, rather than simply a record of the transformation. This allowed room for an investigation into the history and character of a building, revealed as each layer is stripped away. In the text accompanying this major new series, the photographer alludes to the link between the majestic scale of a major construction site and the redecoration of his own Victorian home.