As Magnum announces a new online course, its teacher Gregory Halpern talks mentors, following your gut – and allowing yourself to "fumble" 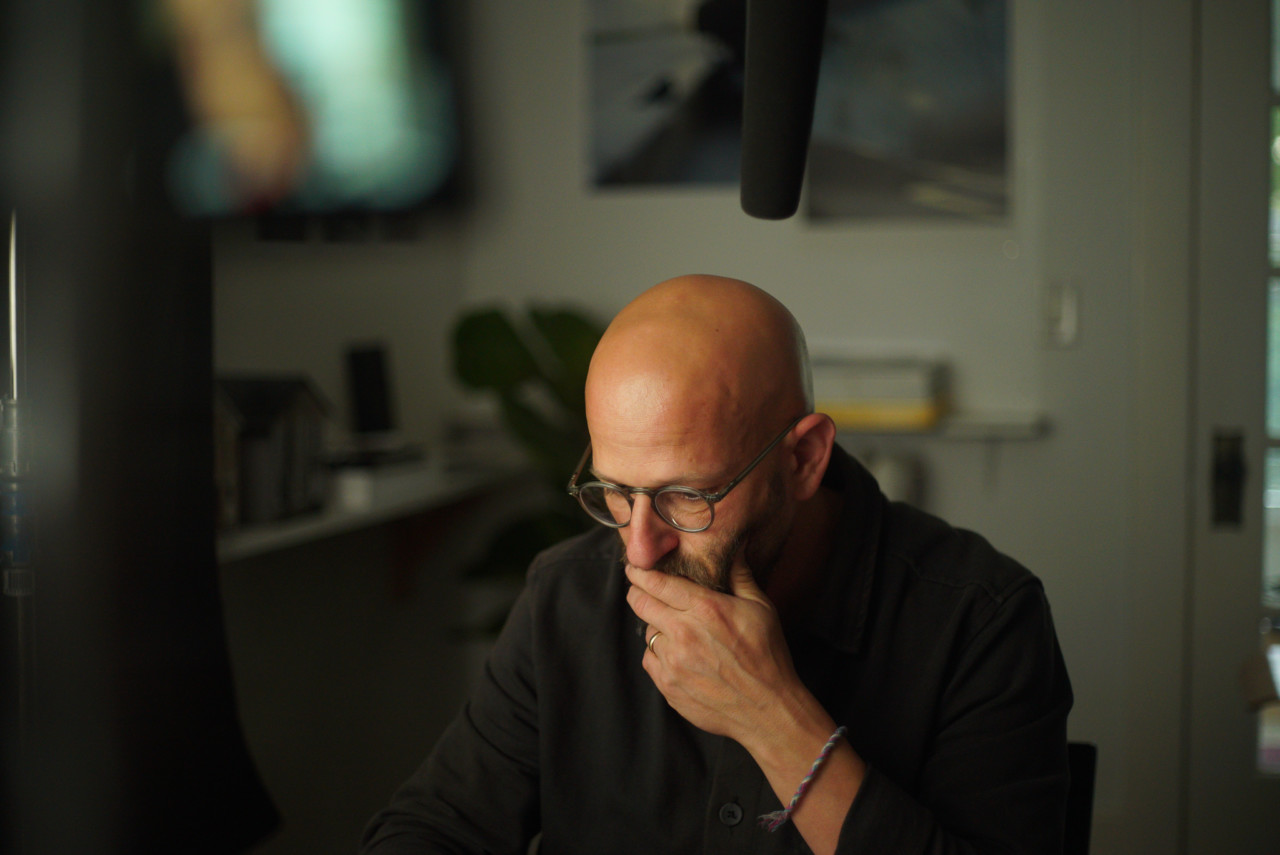 We are pleased to announce a new on-demand course taught by Gregory Halpern. Featuring 16 in-depth lessons, and running at more than five hours, the course covers portraiture (including how to approach strangers), the power of editing and sequencing in building photographic narratives, and insights into how Halpern’s celebrated projects and photobooks were created.

Ahead of launch, Halpern talks to us about the course and explores the complex dynamic that teaching – and learning – photography entails.

You can learn more about the new course here and watch the course trailer at the bottom of this article. 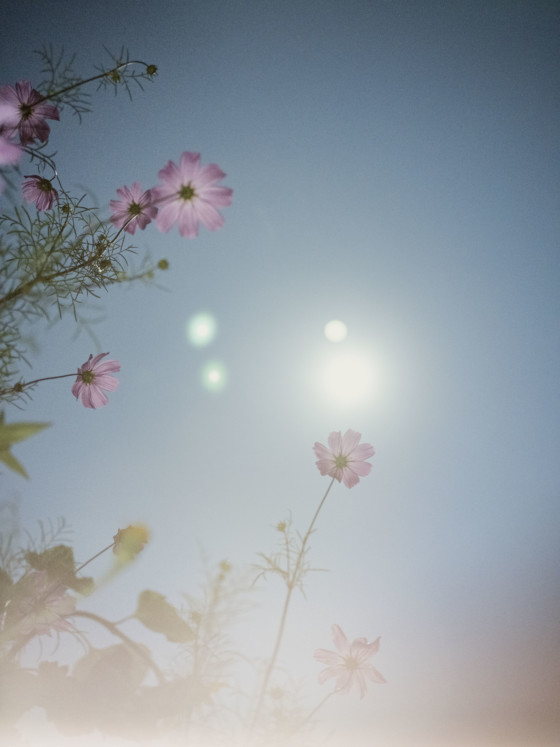 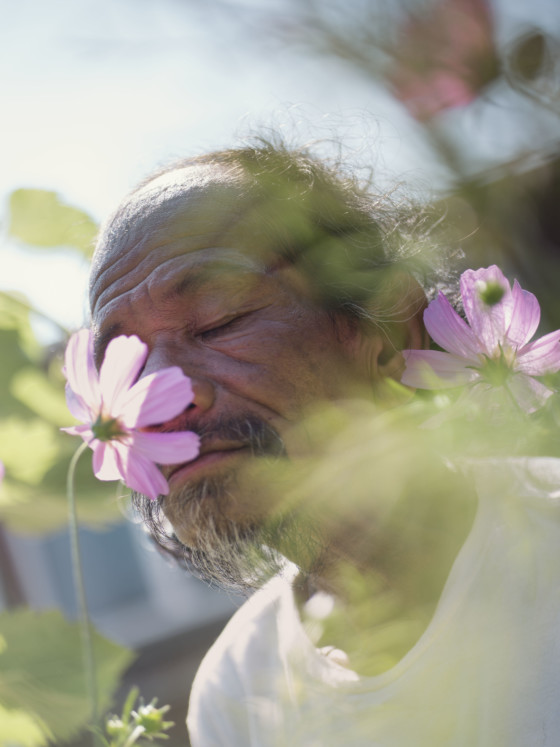 Please could you give a quick overview of the course? How was it conceived and why is it structured the way it is structured?

One of the unique things about this class is that the crew filmed me as I went out to meet strangers and photograph them. Some of the people I just approached with my camera. But most of them I had met online. A few weeks before the film crew arrived, I took out an ad on craigslist and made an Instagram post saying I was looking for people to photograph. I ultimately selected six people and the crew came along as I met them and photographed them. Meeting strangers like that is always inherently awkward, but also exciting and unpredictable. Sometimes it’s a bust, sometimes it works out. After that, I go into the darkroom to make contact sheets and you’ll watch as I look at the results and talk about what worked and what didn’t, and share my process of trying to edit down a couple hundred images to about ten.

I also spend a lot of time talking about photobooks—my own books as well as those from which I’ve learned. I try throughout the course to talk very openly about the inherent messiness, confusion and doubts of the intuitive creative process for me. When I was still learning photography and would see an artist speak who seemed like they had it all figured out, I rarely felt inspired; I felt frustrated and lesser because I was so full of self-doubt by comparison. I still feel those things, though it becomes less frequent with time and with some success, but I’ve also learned that insecurity and not knowing is just part of the creative process for me. Before we started filming, I told myself that in order for this class to succeed, I had to be really honest about all of that, and I really try to do that here. 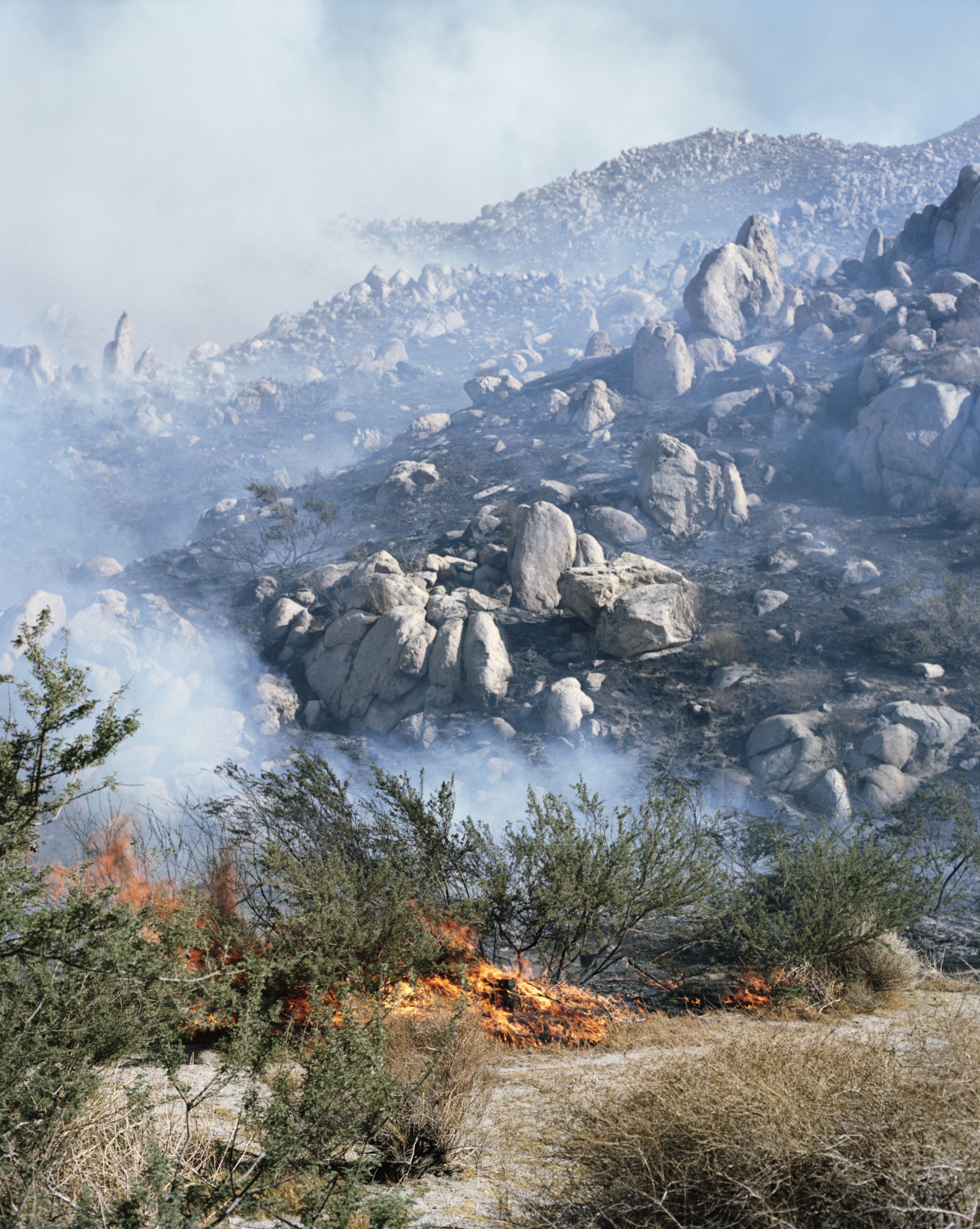 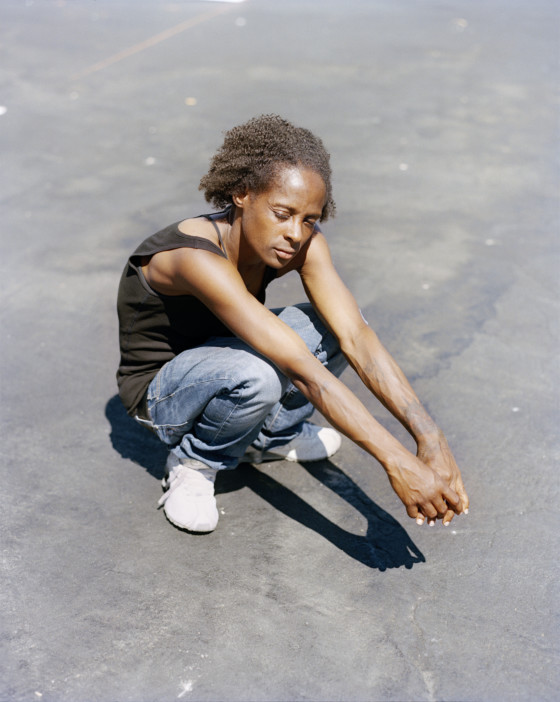 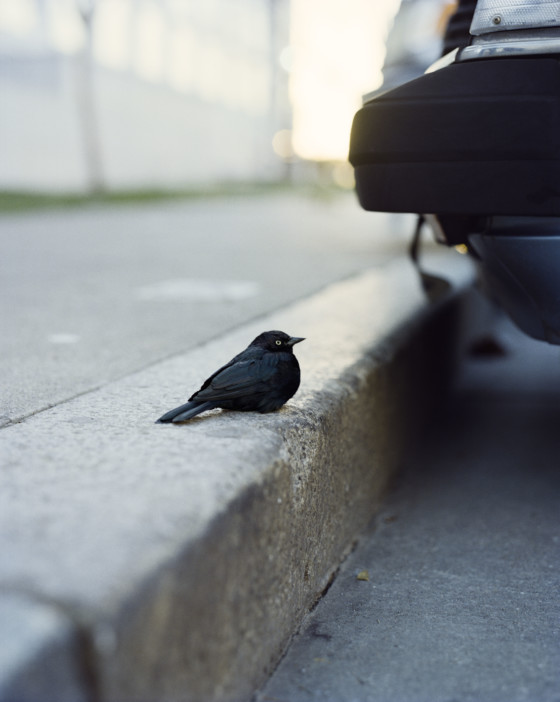 You’ve spoken passionately about the influence that Chris Killip has had on your practice. How do you conceive of the relationship between teacher and student when it comes to photography?

Chris was always brutally honest with me. I didn’t always appreciate it in the moment, but over time I grew to realize how valuable, and ultimately respectful that was. He never used kid gloves with me. As a teacher, it’s easier just to give someone a pat on the back, but that doesn’t always help the student in the end. I’m not saying a teacher should be mean. They should be encouraging, but also direct.

For me, getting to learn from someone whose work I greatly admired was such a gift, and I got to do that with Chris, as well as with other teachers of mine, like Larry Sultan, Jim Goldberg and Todd Hido. The best way for me to learn was to look carefully at my teachers’ work. A teacher sometimes gives you advice for your work, but in a lot of ways, what teachers do is teach you what they would do, and that’s extremely helpful. Sometimes a teacher’s advice seems mysterious, as do their pictures, but when considered together they can both really open up. 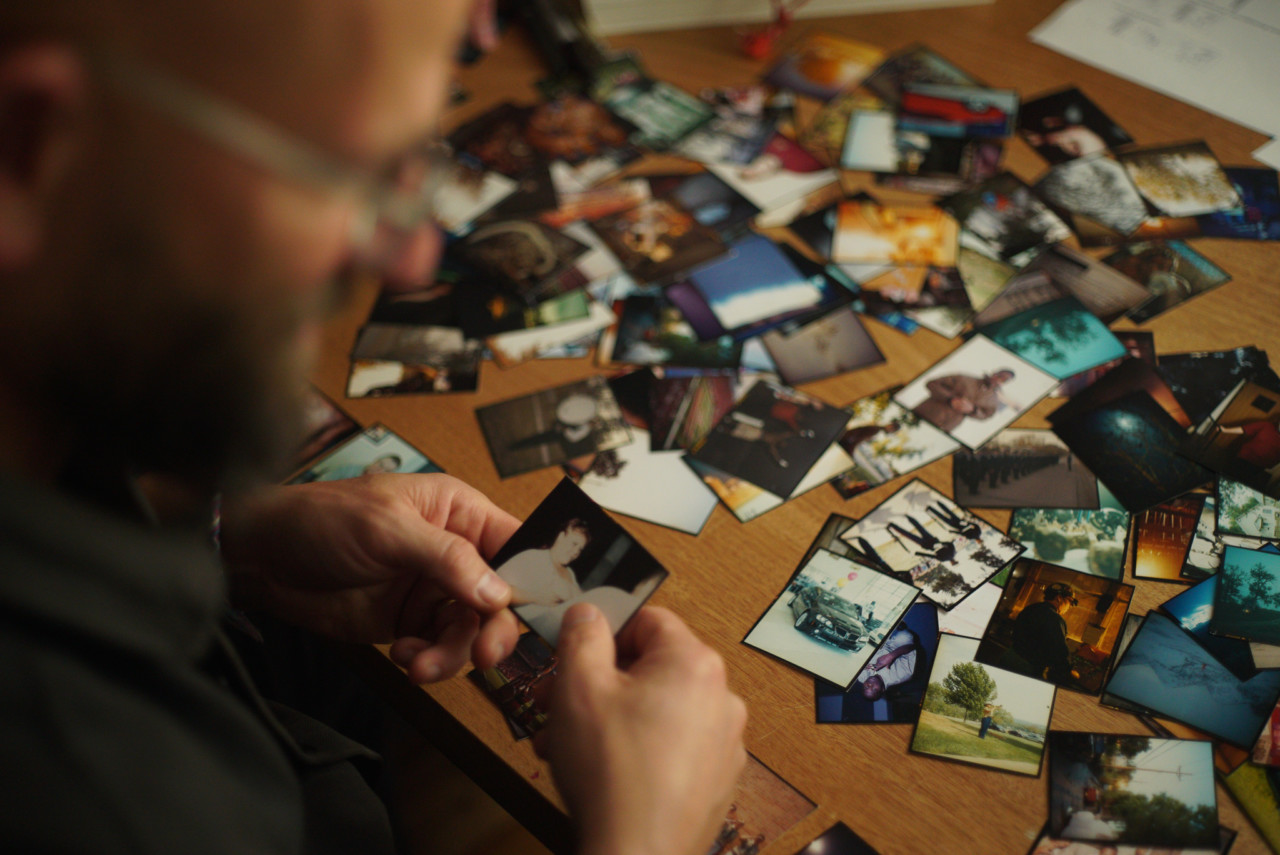 How do you tread the line between adhering to the guidance of mentors and following your gut?

That’s a great question. It can be hard to know when to disregard a teacher’s advice, or even just to make a decision without wondering what they would do. To this day, I still hear my mentors’ voices in my head. I’ve noticed that even a short education can continue to teach you long after it’s over; you might hear all the words, but you can’t process them all, which makes sense. That can be a gift, to keep hearing those words as your understanding of them changes and deepens. At the same time, it can get in the way. There may be times when the teacher’s voice gets in the way of you figuring out what you need to do, for yourself. And that’s essential, so students may need to be selective about when they hear their mentor’s voice. That’s the trick with art. It has to be for yourself, and yet, we all desperately want an audience, an audience of people who get our vision, who respond to our images. Teachers are sort of like a sample audience for you, and someone who has succeeded at visually connecting, emotionally, with their audience. There’s a weird kind of magic to that ability to connect, to translate a vision so a stranger feels it the way you did. And in a way that’s what I wanted to learn as much as anything. Not just about my teachers’ art, but how they were able to translate their ideas and feelings into a form that others can feel. 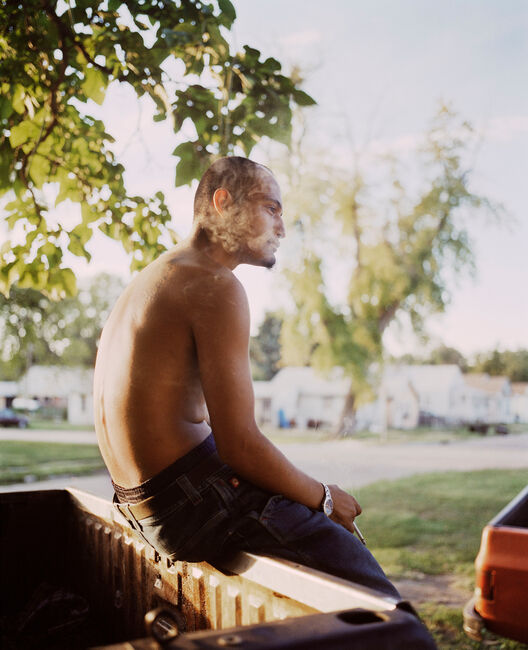 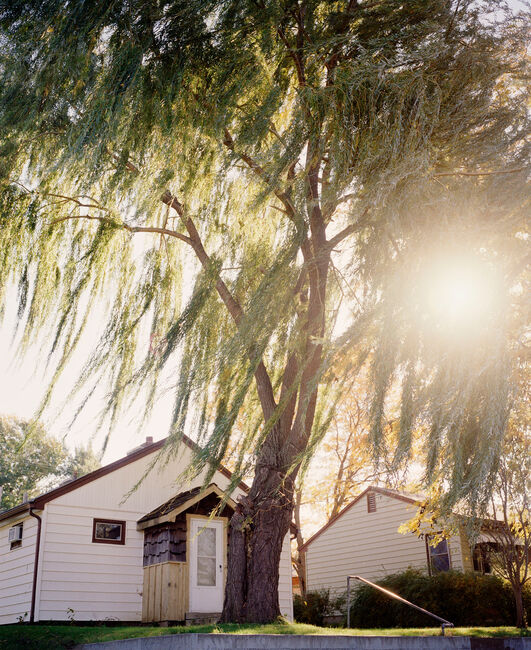 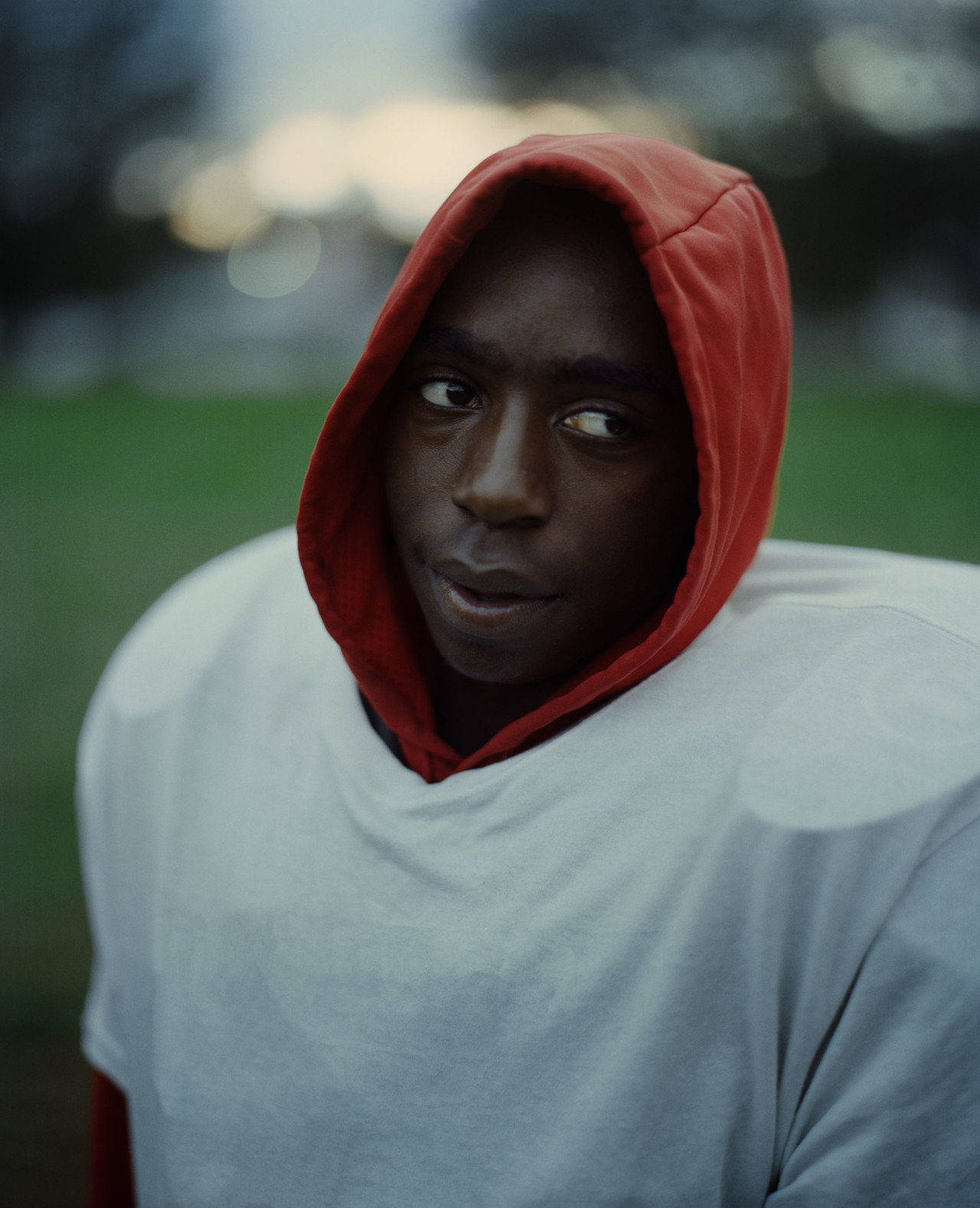 Did you learn anything about your own practice as you developed and filmed the course? What other learnings did you take from the process?

I learned that when I’m photographing I mostly look like I’m just fumbling around! But actually, that was quite instructive in a way. Essentially when you’re photographing a person who has limited time, or patience, what you’re doing is desperately trying to organize a chaotic mess into something with a little grace to it. There’s a whole mess of variables, only some of which are under your control, such as the person and how they are positioned, the micro-expressions on their face, the light, the background, and so on. It’s like a puzzle you are trying to piece together, all while racing the clock. So in trying to explain to students how to approach a situation such as this, I was reminded that each situation is its own mess of variables, that each time you have to solve the problem, and start over. It could be seen as discouraging in a way, but really it’s what makes photographing people – especially people you are meeting for the first time – unpredictable and exciting.

You can learn more about the new course here.