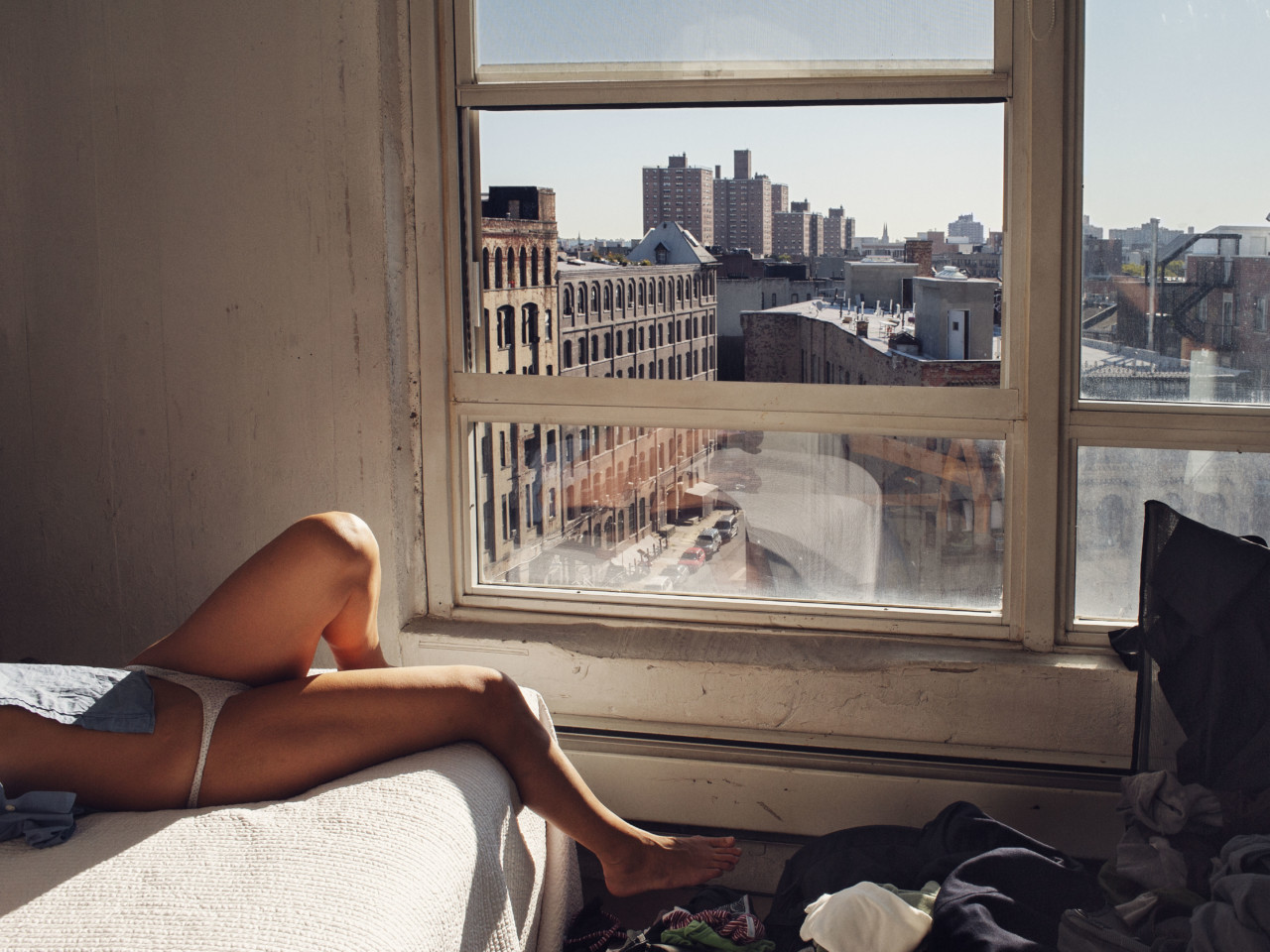 A knowing subjectivity has always been present in Christopher Anderson’s work. At the beginning of his career, he travelled to “the far corners of the earth”; photographing Haitian refugees trying to sail to America, as well as the wars in Afghanistan and Iraq and the violence in the Gaza Strip. But though the landscape in which he worked was often one marred by conflict and human suffering, ultimately he was looking for his own connection to what was happening— “an emotional moment that is pure.”

This focus on the purity of life came to him in its rawest form when he began documenting the days, months and years of his first child’s evolution.  He photographed his son, Atlas, as any new parent would; capturing small moments as a way to preserve time. But two years in, he realised that this approach to photography was not merely a part of his practice, it was his practice. “Everything I had been doing up until this point I had been doing to prepare me to make these pictures now,” he says. “And these are the most important pictures that I will make in my lifetime.” 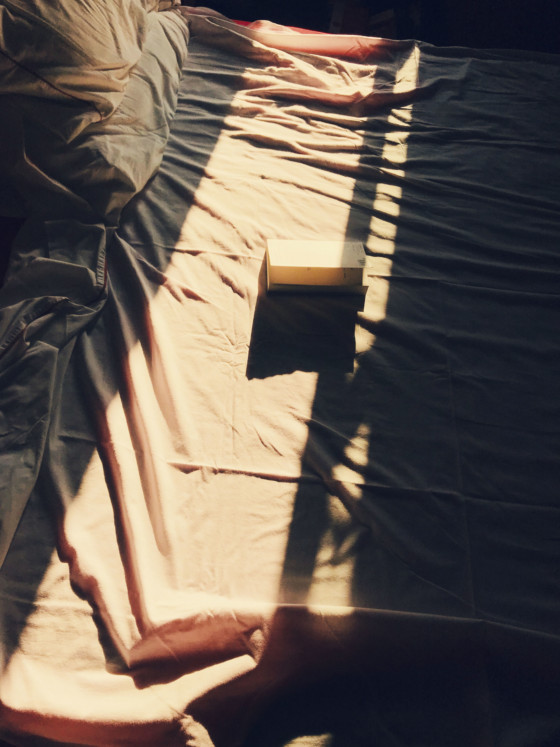 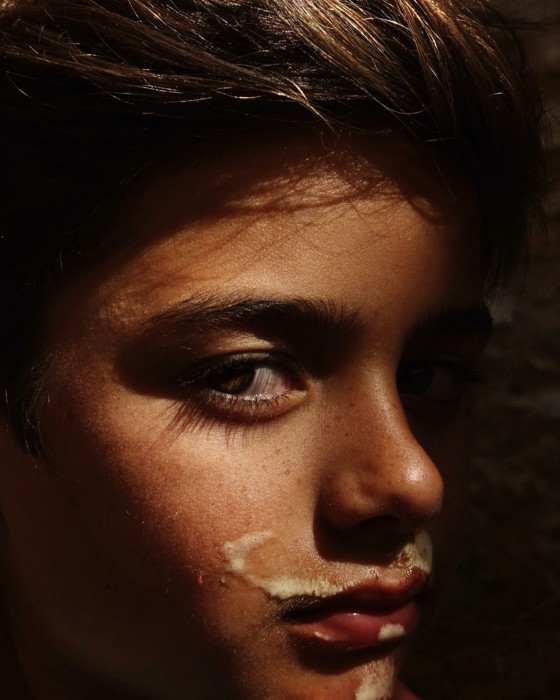 The purity of death also presented itself; his father grew increasingly sick at the same time his son turned from baby to boy. “As I was making that work and as I became conscious I was making real pictures, I was reflecting on the very obvious and very universal themes of the joy of new life and the melancholy of the fading of life,” says Anderson.

The crystallisation of this idea has focused his practice and belief in “what is at the heart of a photograph”. “Ultimately the photograph is a reflection of the experience I’m having and a connection I’m having to the subject, whether that’s my family or anything else,” says Anderson. “But photographing my family helped me understand that better than I could have ever done before.” 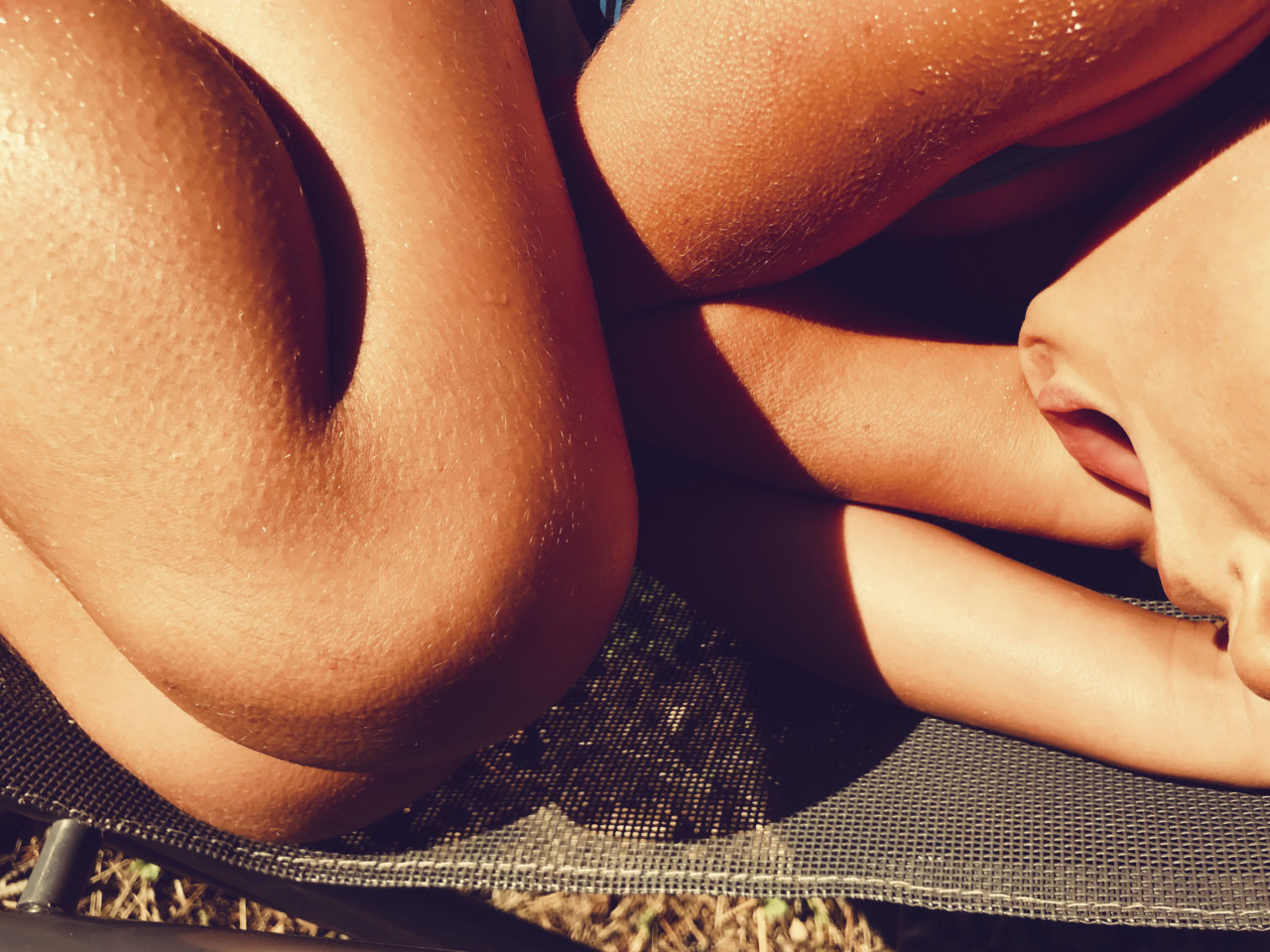 His “family work”, which has developed over more than a decade, captures in-between-moments that—were they not documented—could go unnoticed. The rituals of teeth-cleaning, sleeping and shaving are incidental or monumental depending on who is looking. Spontaneity is the key ingredient and, says Anderson, his family have given him carte blanche to photograph it all.

“They’ve been extremely open,” says Anderson. “But as with any relationship there are moments when you don’t want to hear your partner chewing food in the morning, much less sticking a camera in your face.” Is he ever conflicted about giving his wife and children this much exposure? “I judge that on a case by case basis…let me put it this way, there are pictures that I take now that I don’t show.” 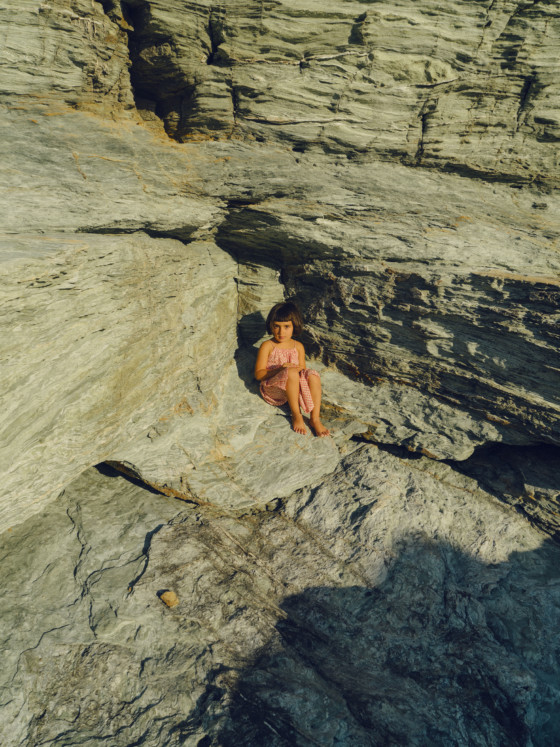 Anderson’s recent work in China, which resulted in the book Approximate Joy, is an example of a project which at first glance appears exotic but in fact is an extension of that same intuitive intimacy. “It seems like I’m photographing the ‘other’ but really that book is about an experience that I had in a place and me trying to make sense of how to look at it,” he says. As with the more abstract family nudes, these extreme close-ups are a study of physical form; no context needed. They are an emotional play of light and colour and human interaction; the joy of connection. The Society in the Sky