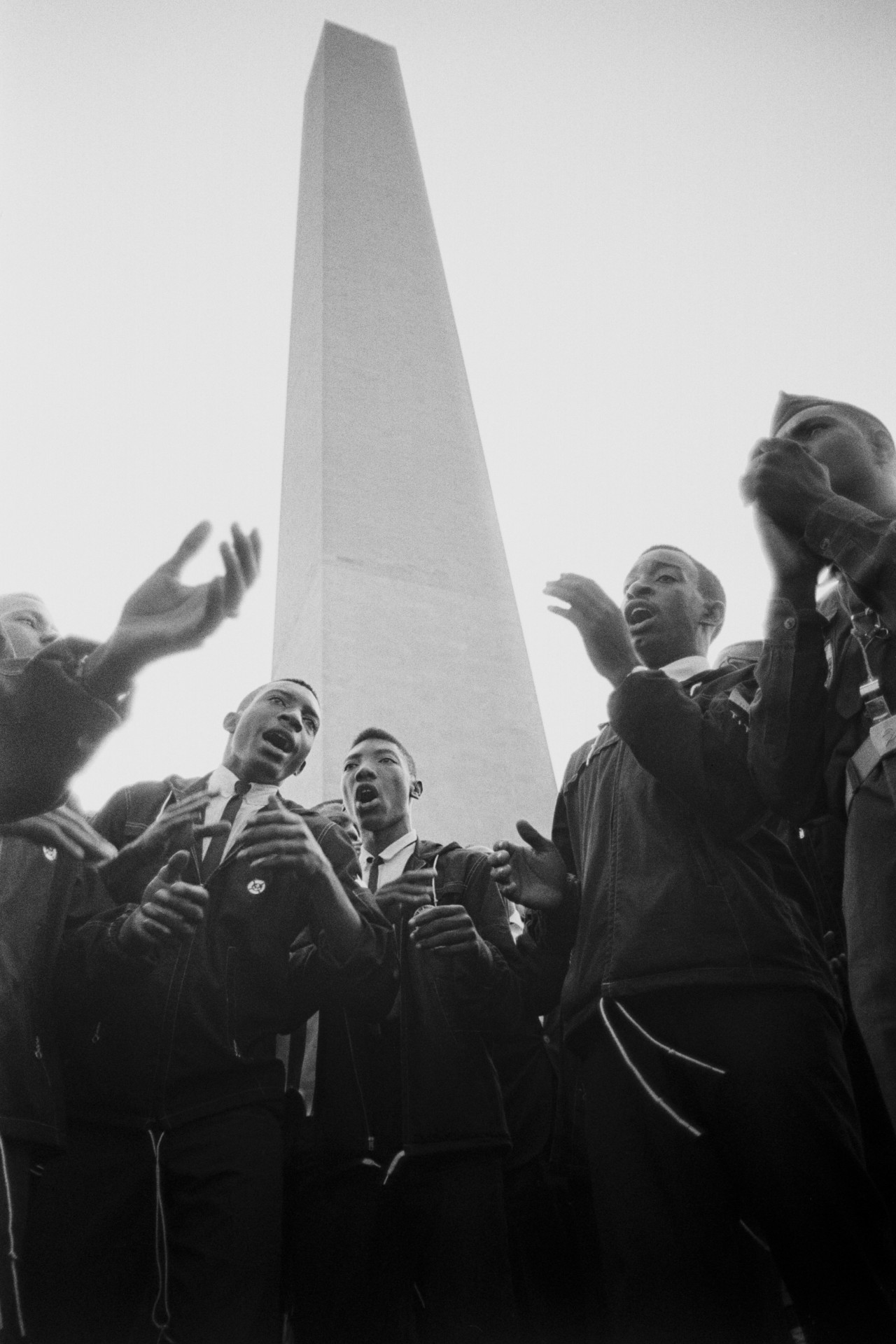 The Behind the Image series uncovers untold stories that lie behind some of the most-well known images by Magnum photographers. Here, we speak to Magnum photographer Hiroji Kubota about a well-known image from the March on Washington, and how it motivated him to start a new chapter in his work about the US.

Leaving his native Japan in the early Sixties, Hiroji Kubota moved to the US during a pivotal period in America’s civil rights movement. It was not long after Kubota had arrived in the country that the March on Washington for Jobs and Freedom took place in August 1963. Led by an alliance of civil rights organizations, an estimated 250,000 people gathered in the capital to mount a peaceful protest advocating for civil and economic rights for African Americans. The march would play an important role in the passage of the Civil Rights Acts of 1964, and preceded the Voting Rights Act the following year.

It was at the suggestion of a Newsweek staff member that Kubota made the trip from New York to Washington to document the march, where he would capture the scene in this image. It was witnessing the momentous event, where Martin Luther King Jr. delivered his historic ‘I have a dream’ speech, that motivated Kubota to embark on a new chapter in his work photographing the US.

The country has continued to play a prominent role in Kubota’s work ever since, and he has gone on to photograph across its length and breadth over the last six decades. The US has yielded some of the Magnum photographer’s best-known bodies of work, including his documentation of the Black Panthers in the late Sixties, and his sprawling portrait of America, From Sea to Shining Sea.

This picture is from the famous March on Washington in the summer of 1963.

Someone at Newsweek magazine suggested that I should be there on that day. I had no idea and took a bus to the nation’s capital from NYC. I went to the national monument and found a crowd of African American youths dancing and singing.

Because I had no press card, I was being pushed back as more participants came.

As countless people came, suddenly, I heard the “I have dream” speech. I did not know who was giving the speech, but later I learned that it was Dr. Martin Luther King, Jr.

There is no secret about it. I thought I might have witnessed a page in history, which motivated me to go and visit the deep south like Alabama, Mississippi, Louisiana and New Mexico. Without the experience of the march, it would have taken me much longer to appreciate and understand the complexities of a country like USA and beyond. 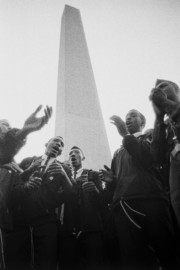 Invisible Bus: On Board the Cherokee Bend 50