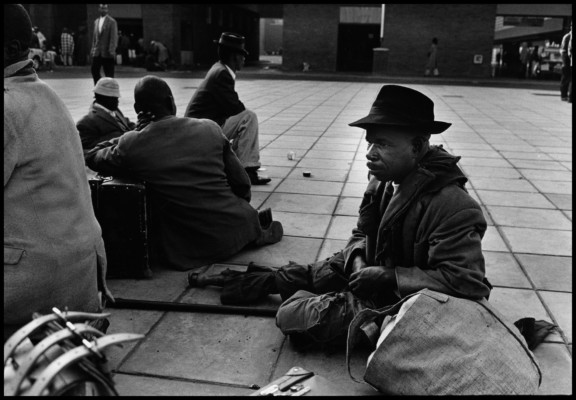 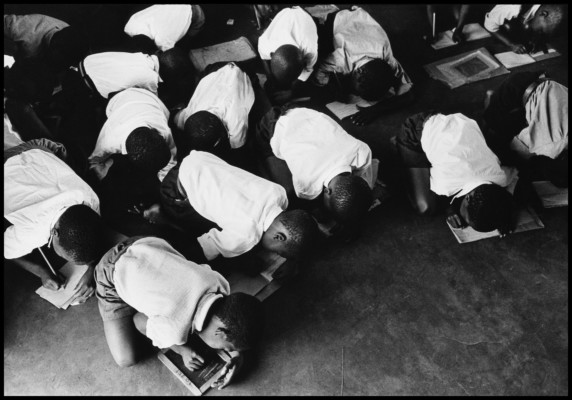 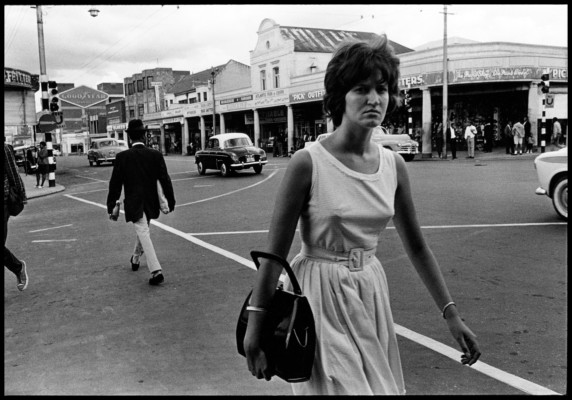 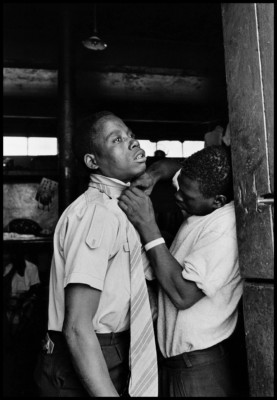 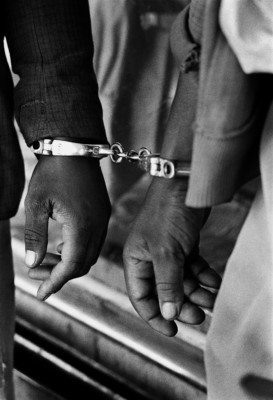 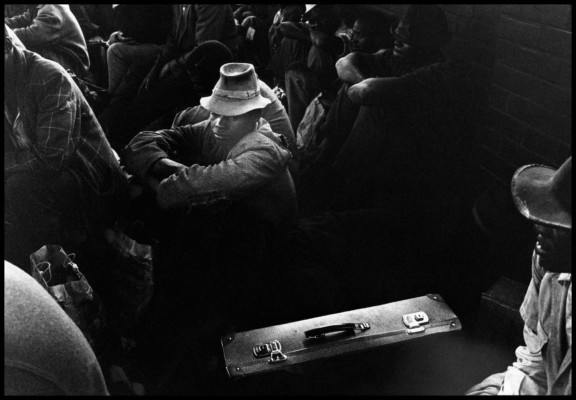 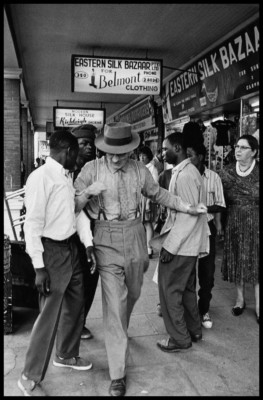 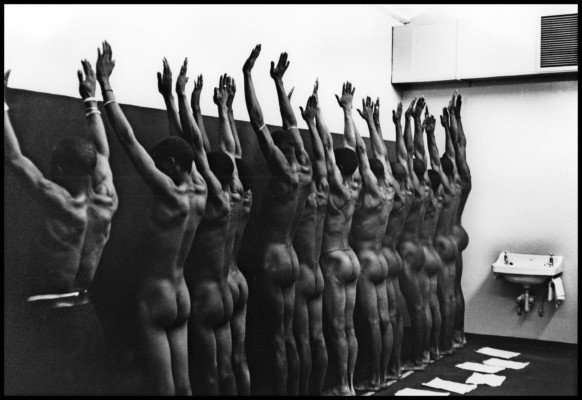 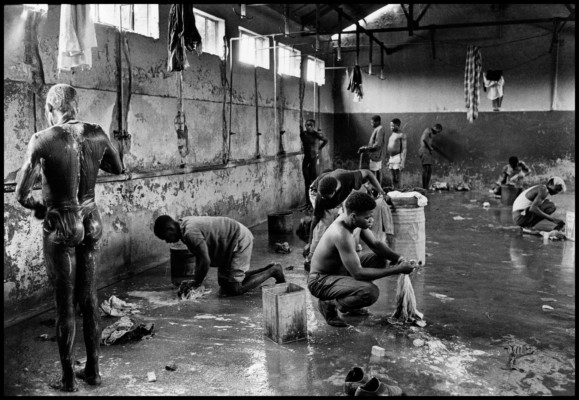 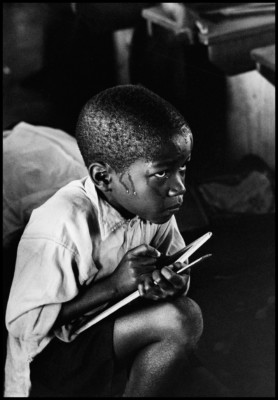 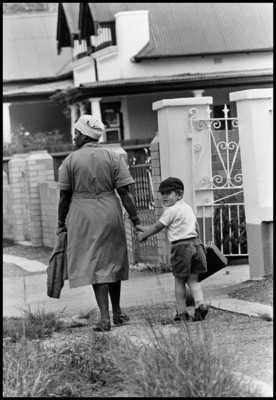 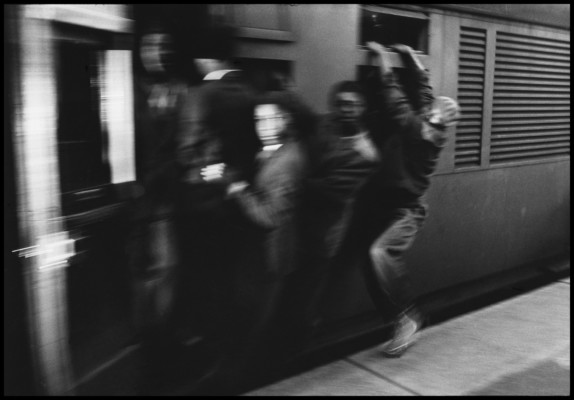 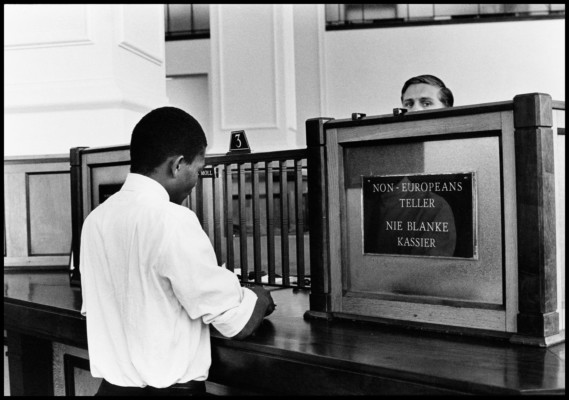 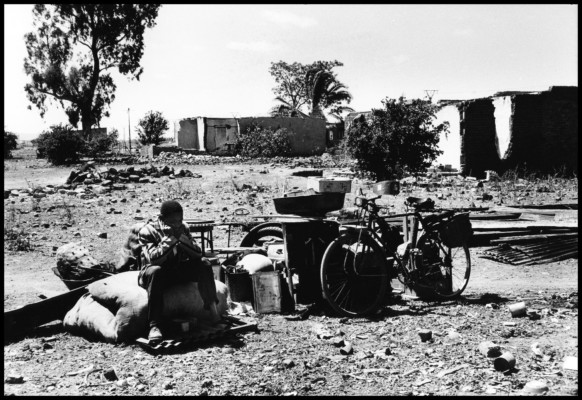 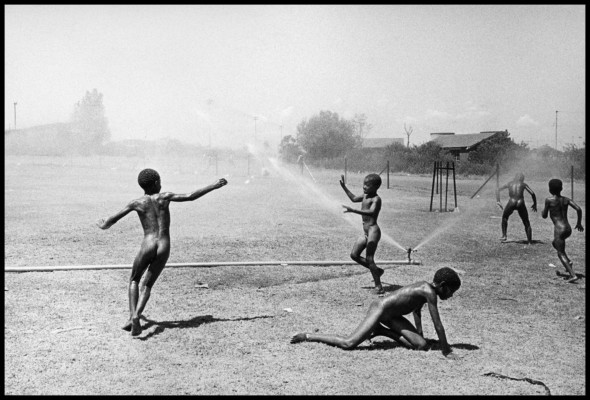 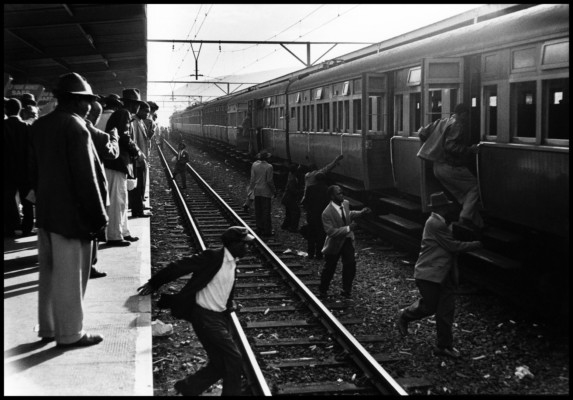 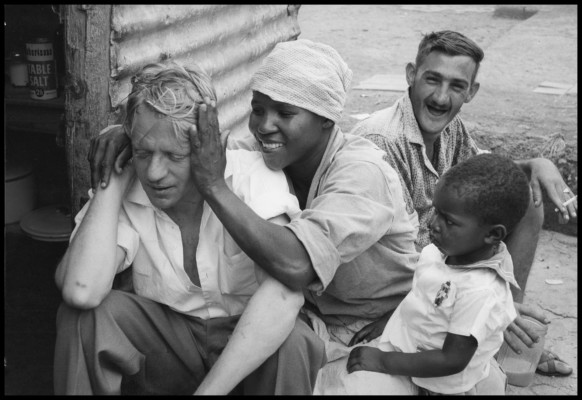 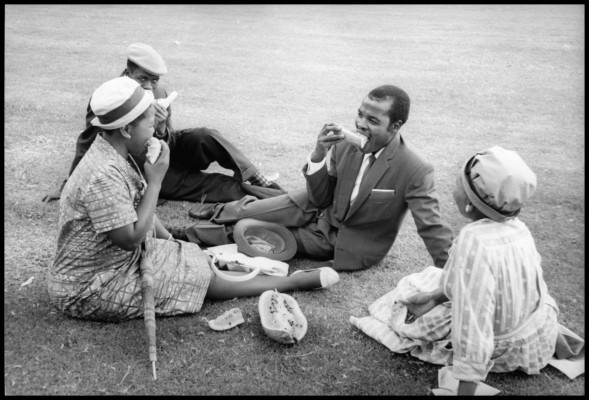 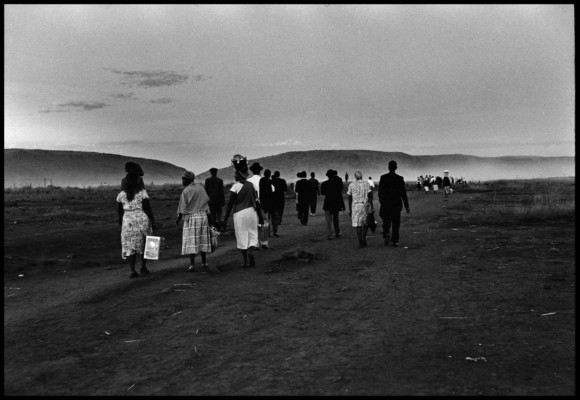 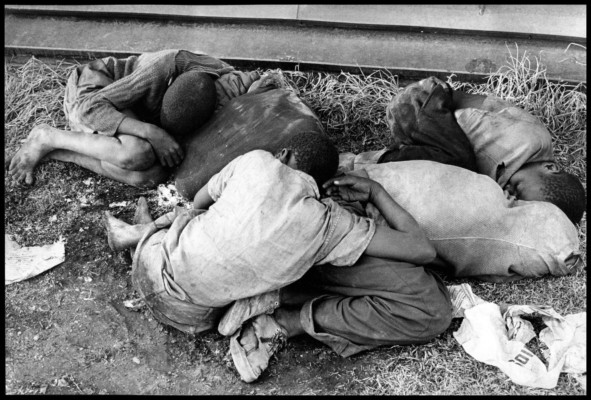 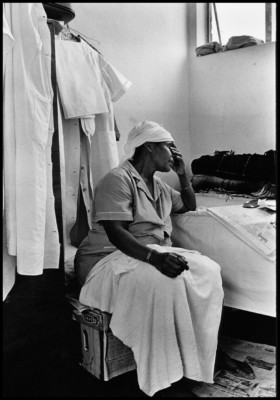 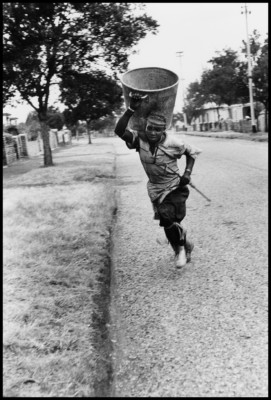 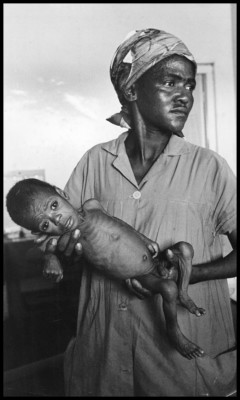 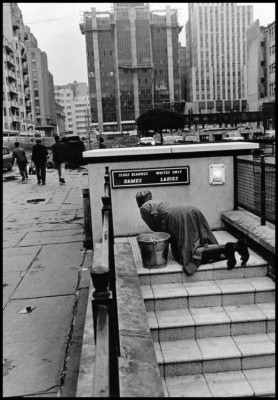 "When I say that people can be fired or arrested or abused or whipped or banished for trifles, I am not describing the exceptional case for the sake of being inflammatory. What I say is true – and most white South Africans would acknowledge it freely. They do not pretend these things are not happening. The essential cruelty of the situation is not that all blacks are virtuous and all whites villainous, but that the whites are conditioned not to see anything wrong in the injustices they impose on their black neighbors."

Ernest Cole was born in South Africa’s Transvaal in 1940 and died in New York City in 1990. During his life he was known for only one book: House of Bondage – published in 1967. In 2011, the Hasselblad Foundation produced a follow-up: Ernest Cole: Photographer.

Cole’s early work chronicled the horrors of apartheid and in 1966 he fled the Republic of South Africa becoming a ‘banned person’. He was briefly associated with Magnum Photographers and received funding from the Ford Foundation and Time-Life. In North America, he concentrated on street photography in primarily urban settings.

Between 1969 and 1971, Cole spent an extensive amount of time on regular visits to Sweden where he became involved with the Tiofoto collective and exhibited his work. From 1972, Cole’s life fell into disarray and he ceased to work as a photographer, losing control of his archive and negatives in the process. Having experienced periods of homelessness, Cole died aged forty-nine of pancreatic cancer in 1990.

In 2017, more than 60,000 of Cole’s negatives missing for more than forty years were discovered in a Stockholm bank vault. This work is now being examined and catalogued. 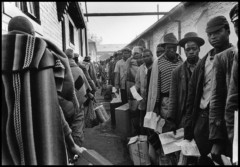