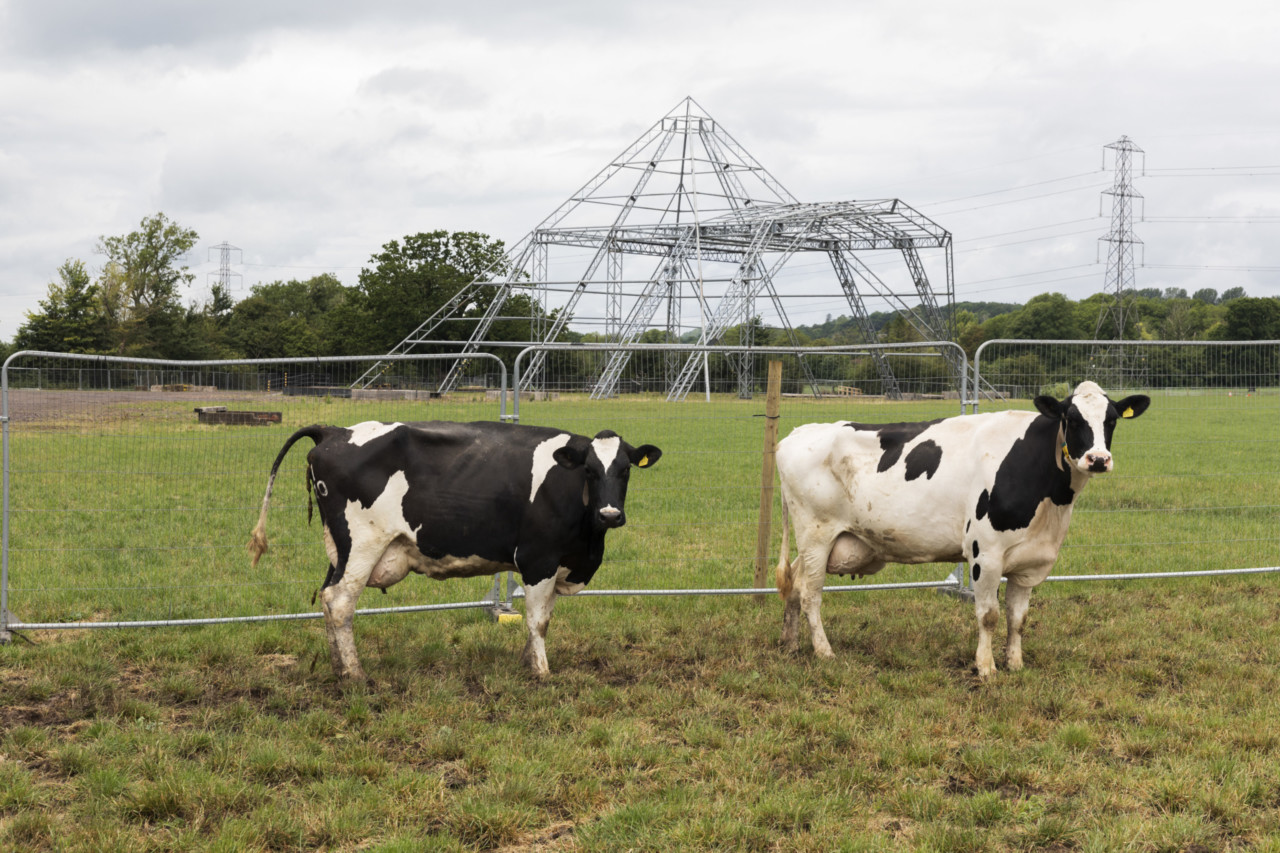 Martin Parr photographs the grounds of Glastonbury Festival for The Guardian

The Guardian newspaper has featured new images taken by Martin Parr of the now-empty fields of Worthy Farm in the UK, which are the annual site of the Glastonbury music festival —this year called off due to the ongoing coronavirus pandemic. The photographer had been anticipating his first visit to the well-known music festival this year, founded by Michael Eavis. See the images and read Parr’s reflections here. 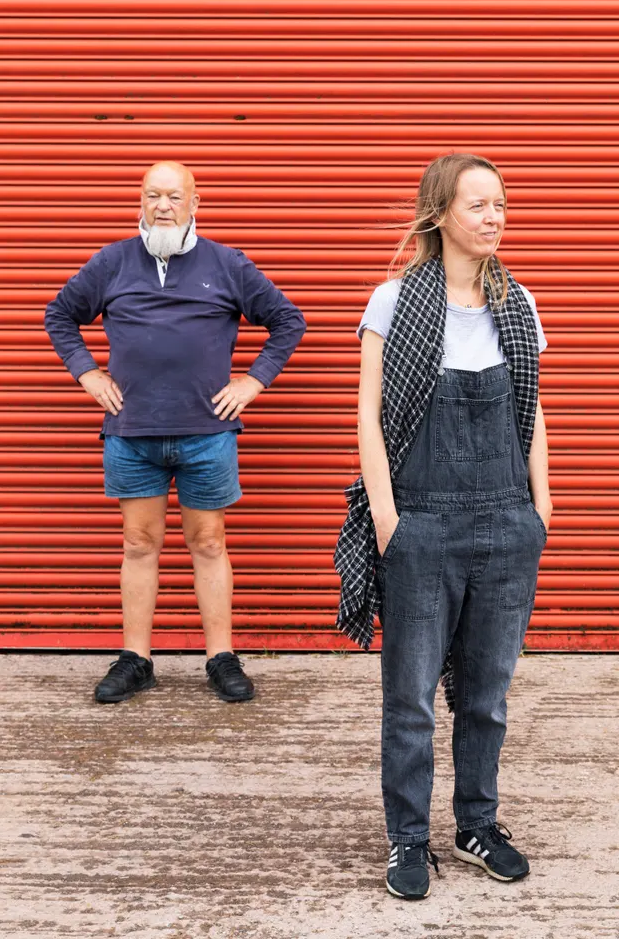 This week it was announced that Moises Saman was one of the nominees selected for the Prix Elysée, awarded by the Musee de l’Elysée in Switzerland. Eight artists are selected from 255 applications to receive a 5,000 Swiss franc contribution towards the realisation of a photographic project.

Beginning his work in Iraq in 2003 as a press photographer, Moises Saman has returned to the country almost annually since, covering the US military invasion, the aftermath, and its occupation by ISIS. The museum said his work in Iraq “presents a conceptual rendering [of war], through the multiple voices that have shaped its history.” From 1993 to 1996, in his project The Shipping Forecast, Mark Power documented the 31 sea areas around the UK which are covered by BBC Radio’s eponymous weather report. The project explored, amongst other regions: Finisterre off the north Portuguese coast, Biscay, off the western French coast, the Irish Sea, and southeast Iceland. Power recently spoke to Guernsey Photography Festival about the influences and themes behind the project, his artistic mindset at the time he created it, and the project’s life as a photobook. Watch the interview here. Publisher Thames & Hudson recently shared a blog post featuring a round-up of the titles it has collaborated with Magnum on, representing “the greatest names in photography”. The books released to date have covered topics as diverse as cycling, China, street photography, Ireland, and contact sheets. Read more about the Thames & Hudson books here. Browse signed editions of books by Magnum photographers on the Shop, including Magnum Contact Sheets, here. 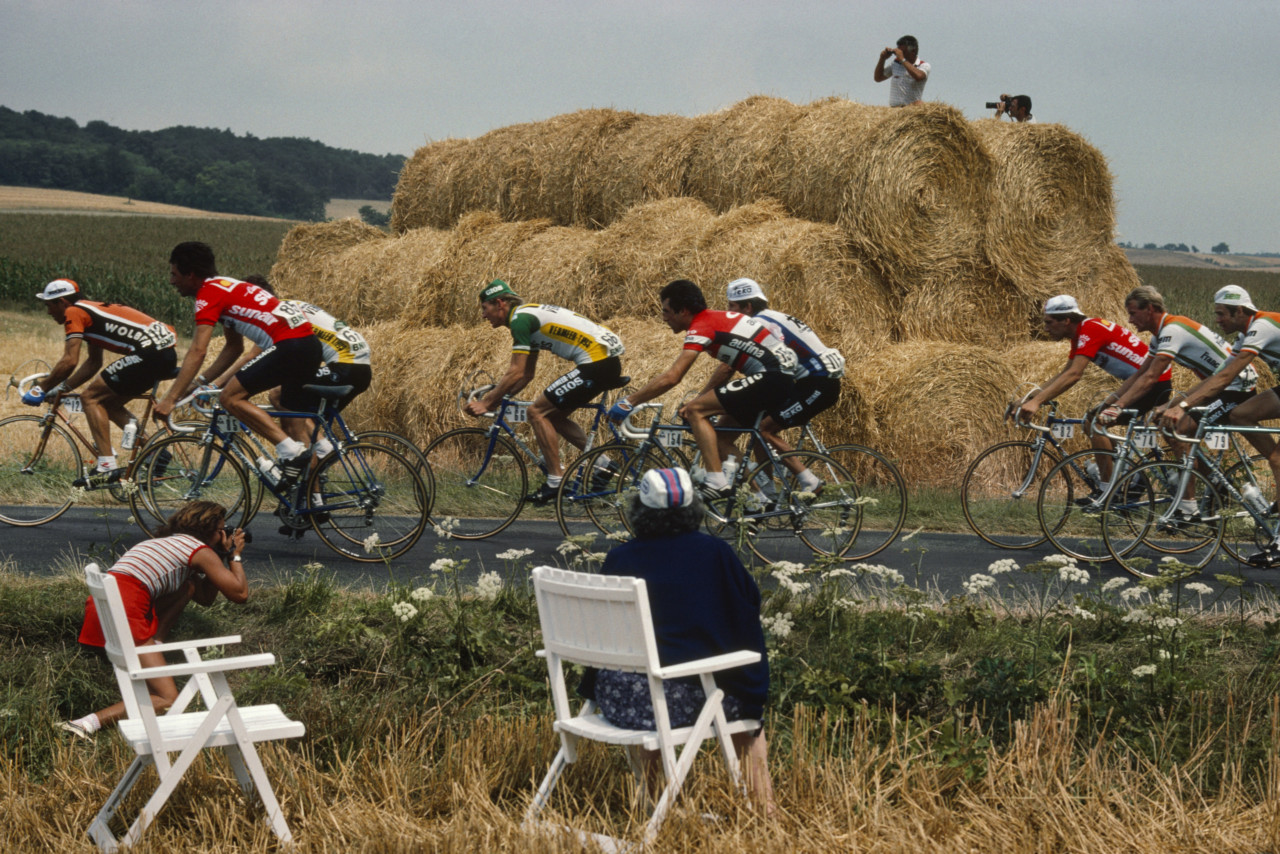