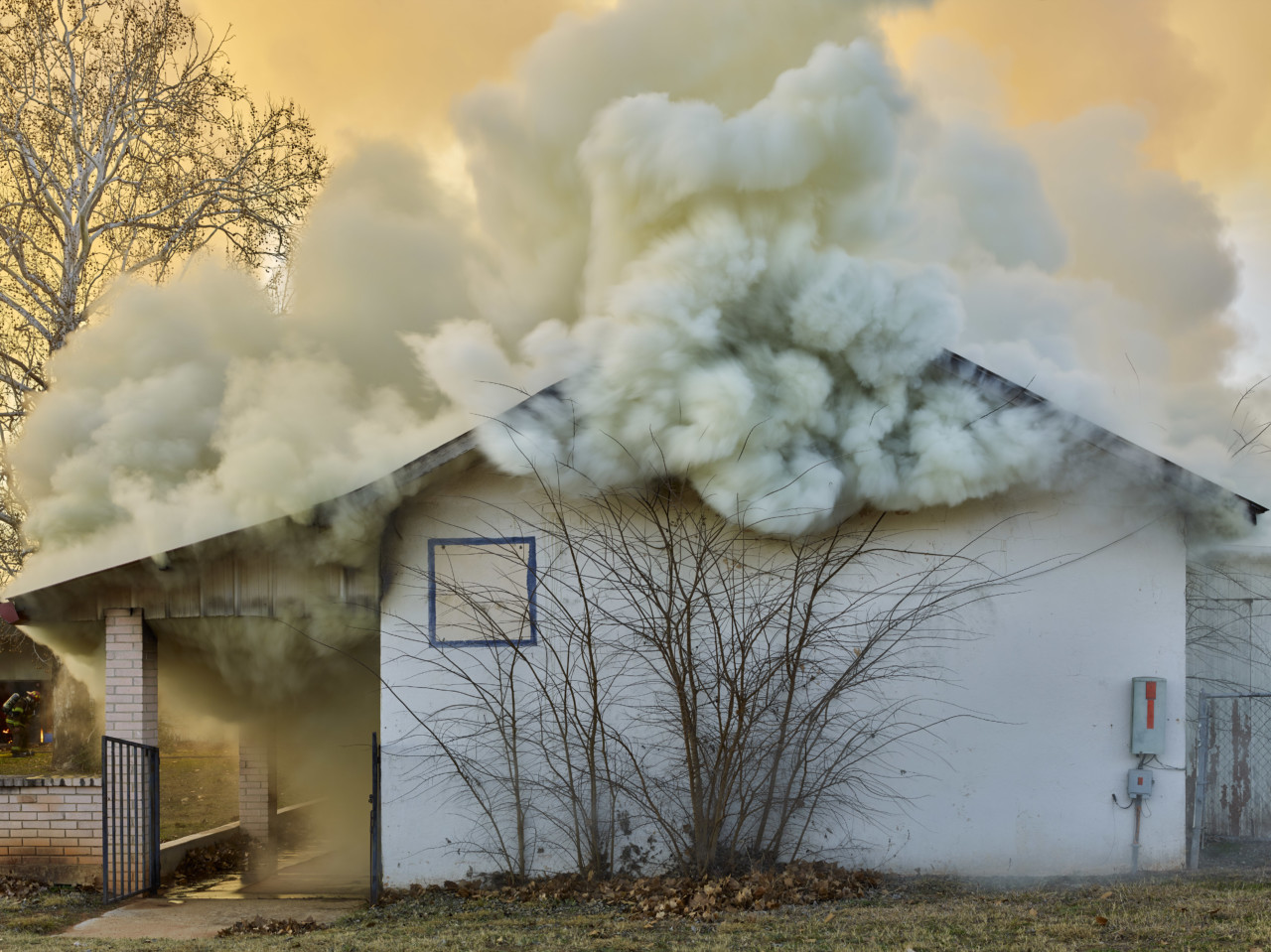 Creative Boom and Aesthetica both covered Mark Power’s ongoing project and book series Good Morning America this week. Focusing on the British photographer’s long-standing interest in America – spawned by his exposure to US-made TV shows in his youth – Creative Boom shares images from the latest of the five-volume book series, Good Morning America (Volume Two). Aesthetica’s piece dwelled upon Power’s depiction of contemporary America as a locus for the – at times brutal – meeting of myth and reality.

Work from Good Morning America will be on show at the Magnum Print Room, London, from January 8.

You can learn more about the project here, on Magnum. 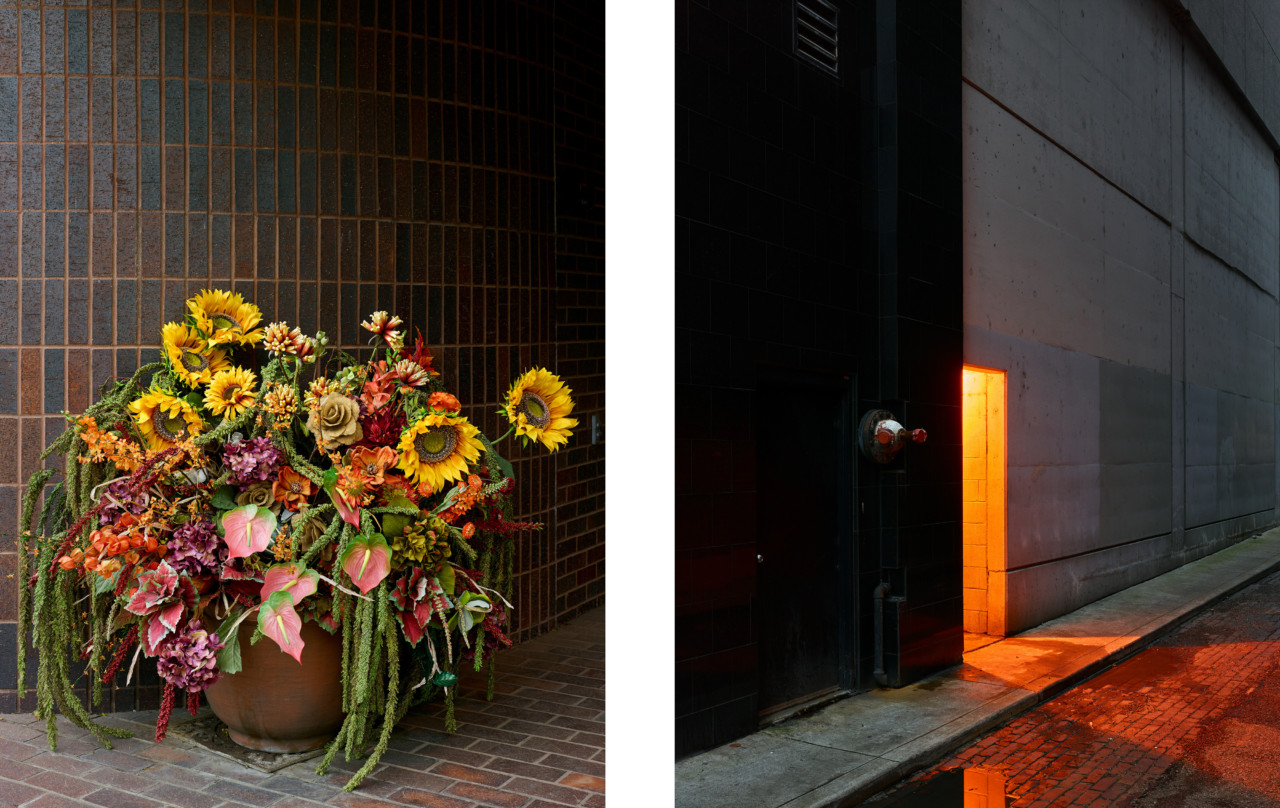 The ‘Afghanistan Papers’ are released

The Washington Post, following a three-year legal battle, this week released over 2,000 pages of documents revealing the extent of mismanagement and misunderstanding that has fed into the ongoing US-led war in Afghanistan. The story, At War With the Truth, featured on front page of the Post‘s December 10 edition, beneath Moises Saman‘s photograph of Afghan troops carrying a wounded comrade into an American medevac helicopter.

You can read the full feature here. 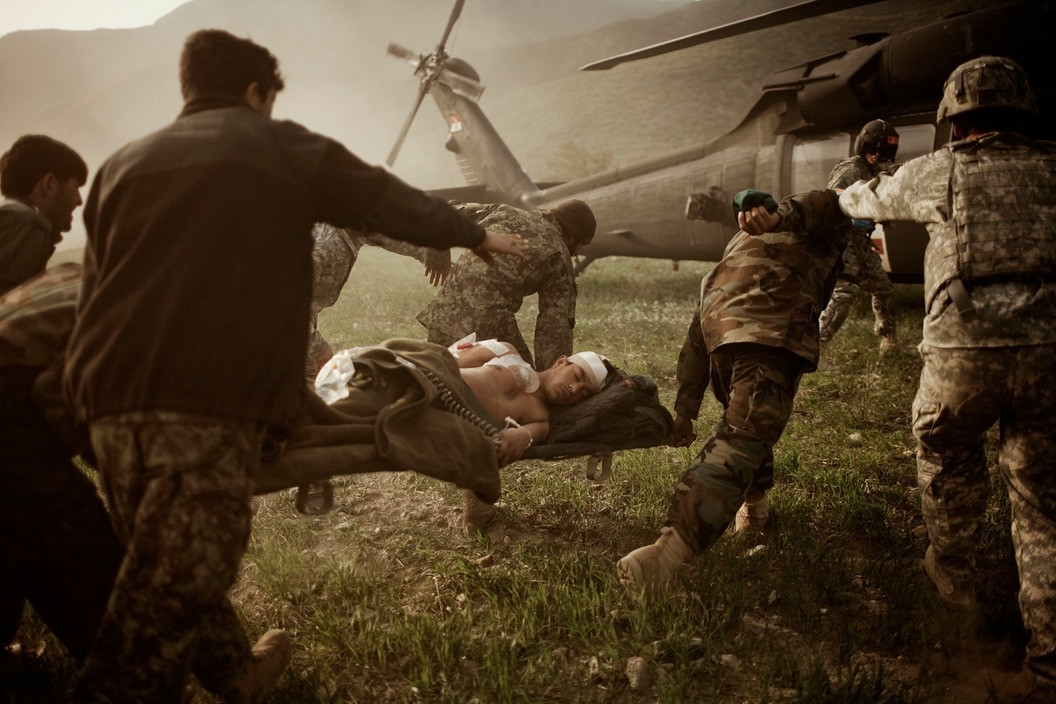 Ukrainian president Volodymyr Zelensky gave an extensive interview to TIME Magazine last week. The president, and former comedian, discussed the impending negotiations with Russia over the conflict in eastern Ukraine, his nation’s role in Trump’s ongoing , and the state of Europe. Paolo Pellegrin’s portraits of Zelensky feature on TIME‘s cover and alongside the interview itself.

You can read the full interview here. 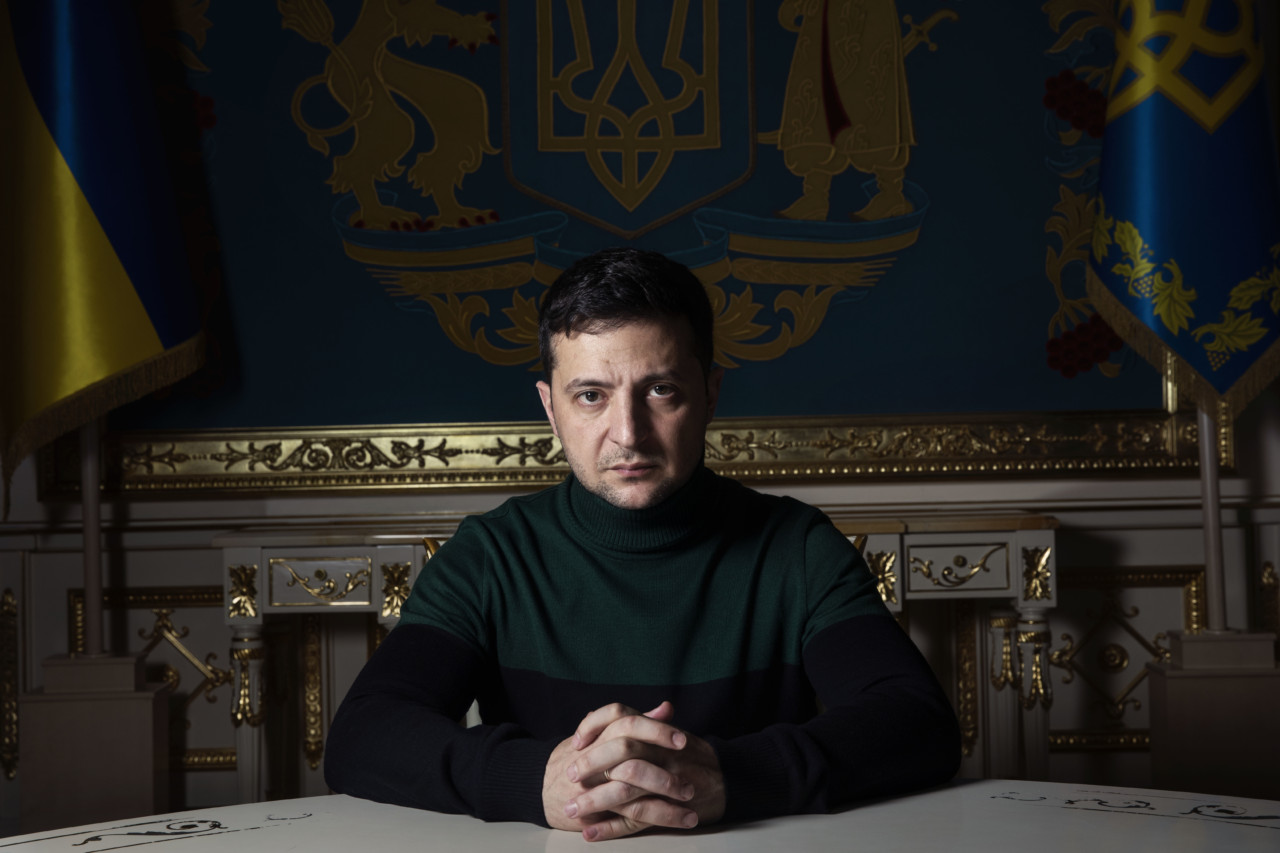 Podcast series, A Small Voice: Conversations with Photographers, this week featured Magnum nominee Lua Ribeira. The pair discuss Ribeira’s collaborative approach to her work, and her new work in Melilla, a Spanish autonomous city in Morocco which has become a focal point for Moroccan youths trying to cross into Europe.

You can listen to the podcast here, and read about Ribeira’s practice here, on Magnum. 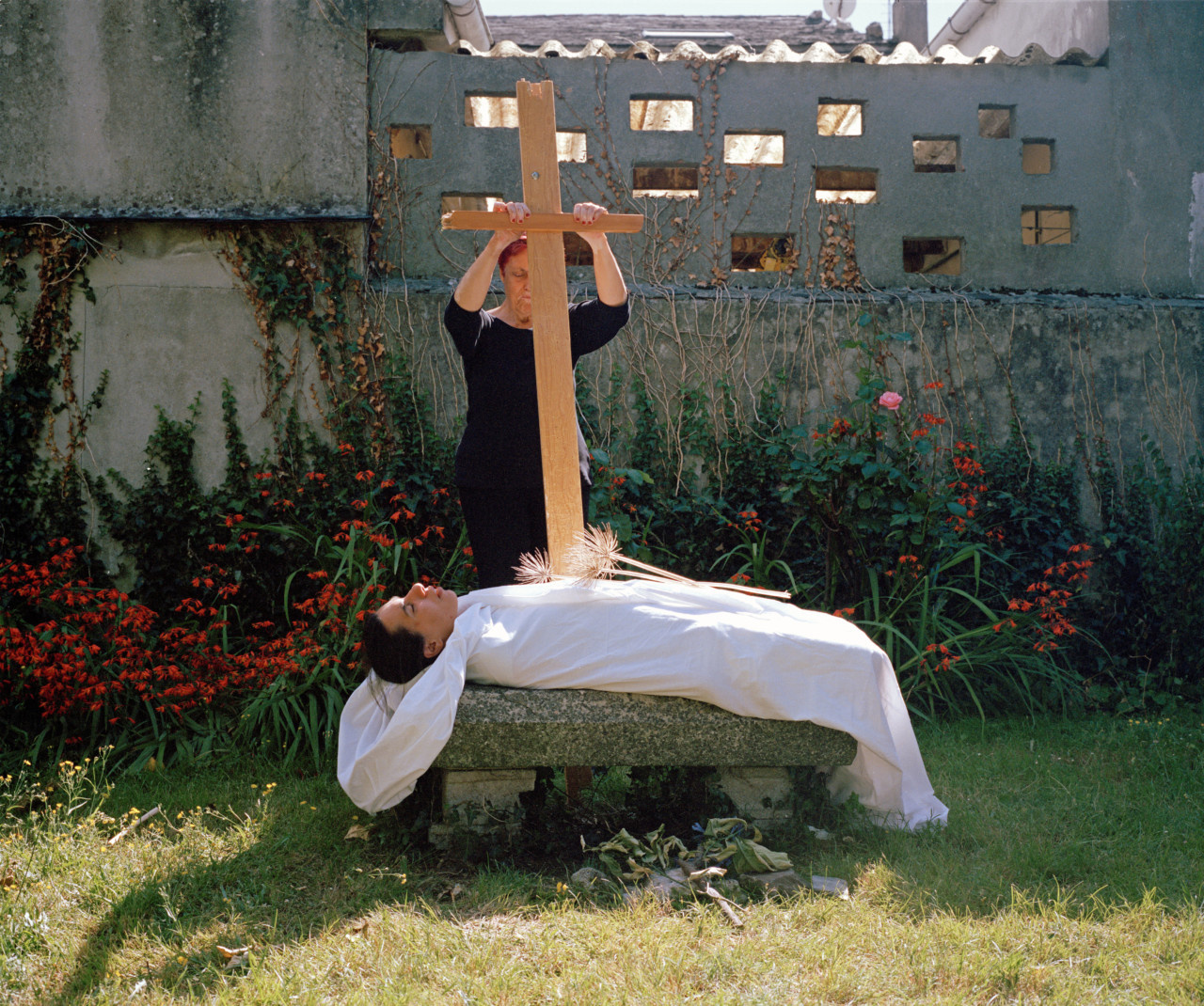 A Guardian run down of ‘photography’s finest posers’ looks at how ‘getting subjects to pose can be an artform in itself’. Susan Meiselas’ project Carnival Strippers – which later became a book of the same name – is featured in the list. As one caption explains: “At various points in her immersive coverage of the women, Meiselas switched cameras to shoot larger format more formal portraits of the women. After recording them in action before and after the shows, the posed portraits gave each woman a more distinct persona and greater authorship of their identity.”

You can see the full feature here on The Guardian, and learn more about Meiselas’ Carnival Strippers work here, on Magnum. The 40th Wombat Art Box features the work of Magnum nominee Gregory Halpern. The box set is limited to 500 copies, made in collaboration with Magnum Photos: numbered, stamp-dated and hand-assembled in Wombat’s workshops in Paris.

“To me, the most respectful, and most interesting thing a photographer can do is simply observe and honor a person’s complexities and contradictions. There has to be something that makes you think, not something that simply reaffirms what you already know or feel. Once I saw a man walking by me. There was something about his face and his posture that looked like he was trying to hide inside his own body. It was a way I had felt before, but I hadn’t realized it until I actually saw his face.”

You can learn more about Wombat Art Box 40, here. 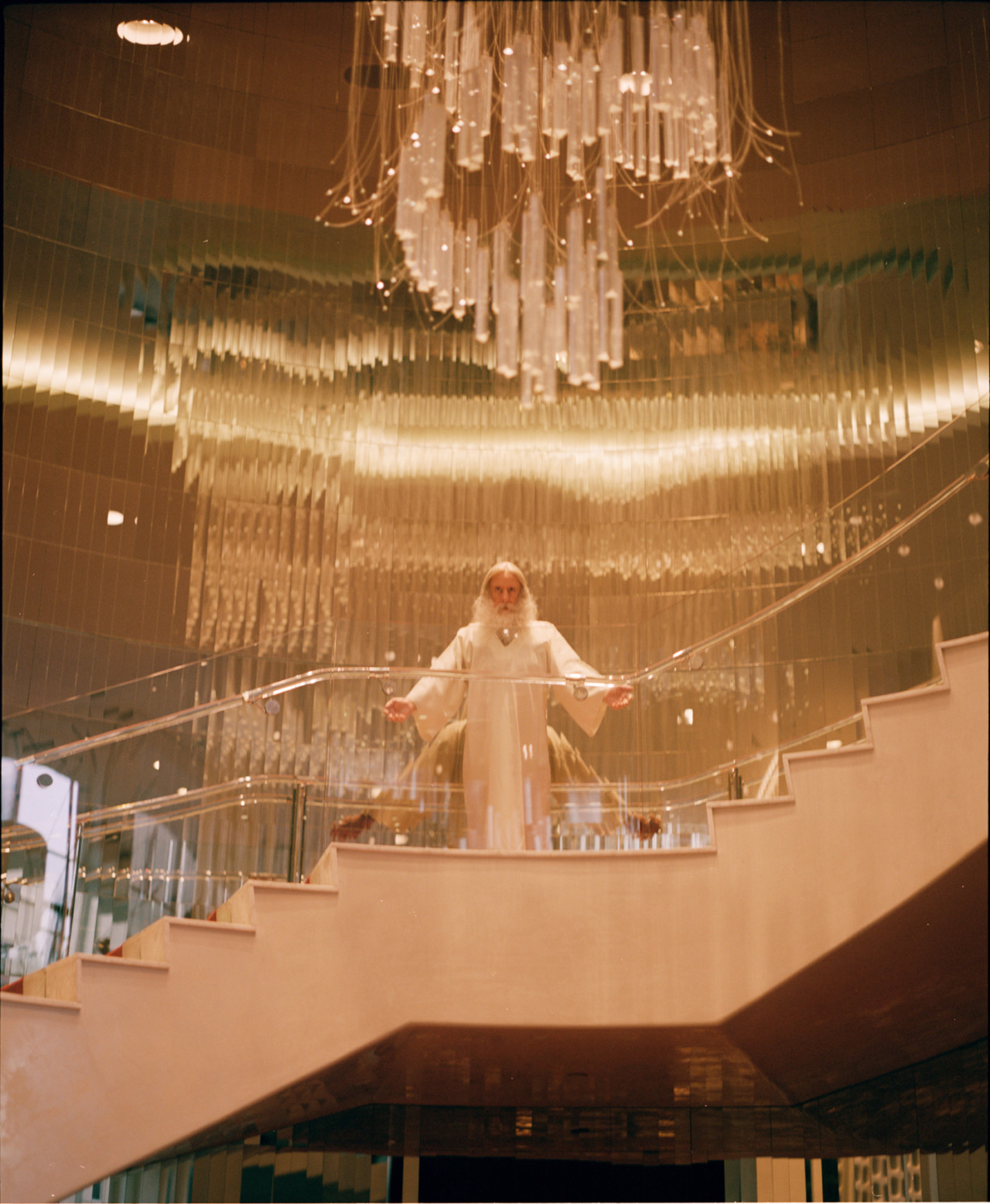 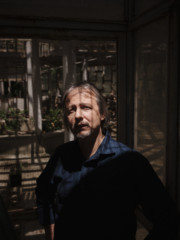