Magnum's 75th anniversary celebrations continue with a program of events run alongside the latest edition of Paris Photo. It was at the café du Dôme on boulevard Montparnasse that Robert Capa and David ‘Chim’ Seymour first crossed paths in the early 1930s. A little later, Chim met Henri Cartier-Bresson at a meeting for the newspaper Ce Soir, who was later introduced to Capa.

It was in the cafés and streets of Paris that the three photographers of different nationalities and different backgrounds forged a friendship over politics and a passion for photography. And in 1947, it was these three, along with George Rodger, Maria Eisner, and William and Rita Vandivert, that founded Magnum.

Three-quarters of a century later — following anniversary events in London, New York and Berlin — the Magnum 75 celebrations now land in the French capital to coincide with the 25th edition of Paris Photo.

The week-long program, commencing on Tuesday 8, celebrates the past, present and future of the agency, from talks led by Magnum’s newest nominees to exhibitions retracing the agency’s history. The events culminate in the Magnum Book Fair on Saturday 12, where (as many of the agency’s photographers gather in the city) the Magnum Gallery will host a full day of free talks and book signings, open to the public. 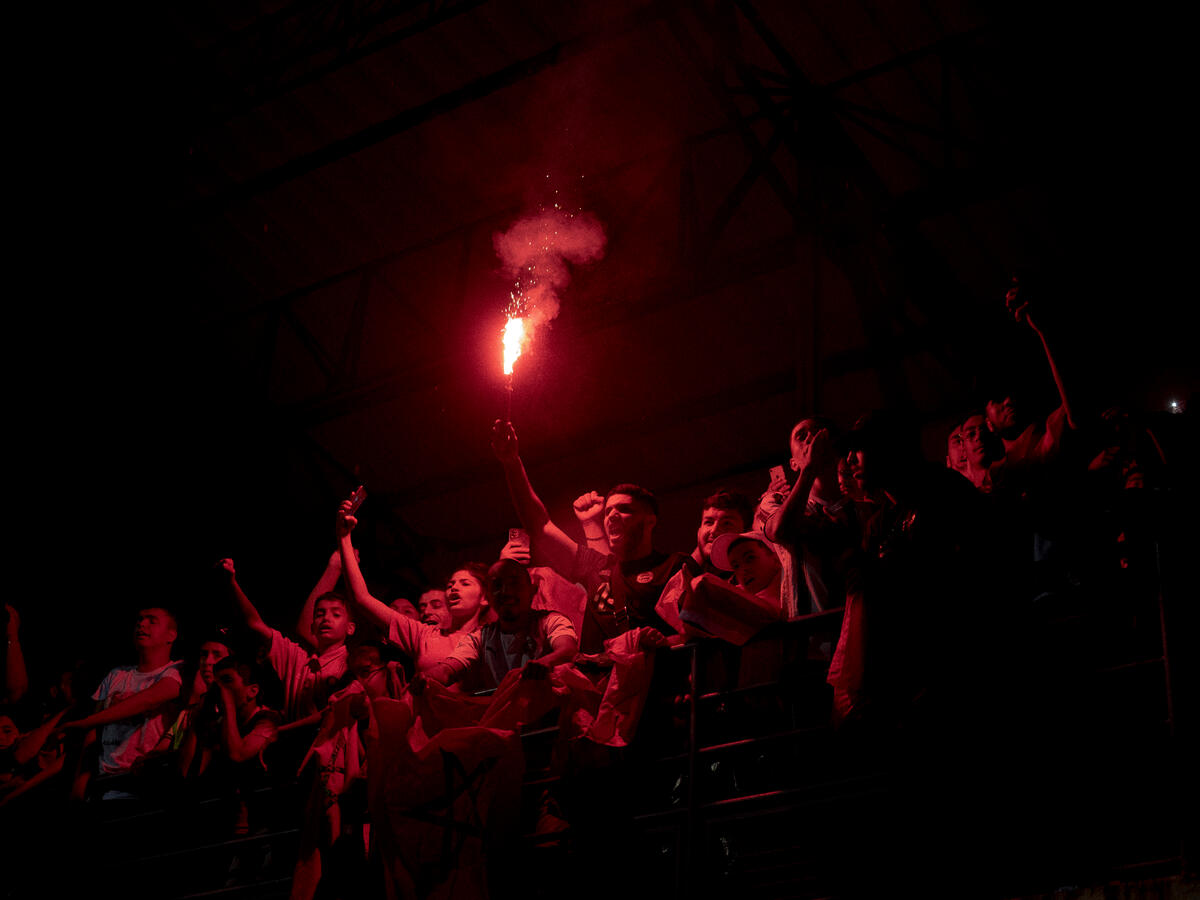 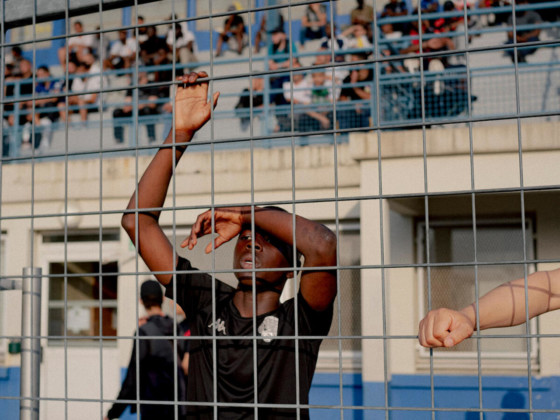 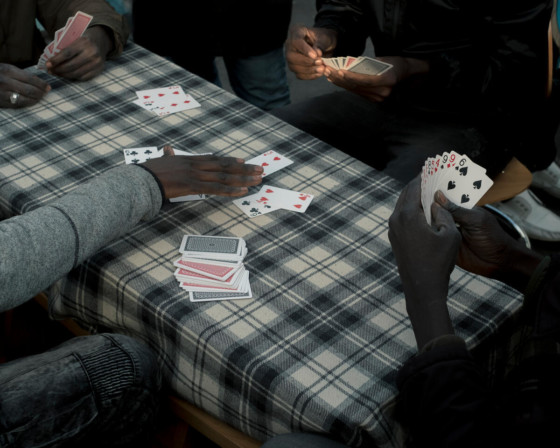 Opening the program on the evening of Tuesday 8 is Magnum nominee William Keo, who will give a talk at the Magnum Gallery (68 rue Léon Frot), about his project, Culture of 93. Keo has been documenting the different layers of social struggles and violence in his native Seine-Saint-Denis region in the suburbs of Paris, exploring migration, poverty, and the crisis of the public health system.

On the evening of Thursday 10, the Magnum Gallery then hosts the latest in a series of discussions between Magnum photographers and Prix Pictet.Following a discussion with Cristina de Middel, Olivia Arthur and art historian Katy Hessel during Photo London in May, and another between Myriam Boulos and David Uzochukwu during Berlin Photo Week, Magnum nominee Lúa Ribeira will now take to the stage to discuss her practice, followed by a cocktail reception. 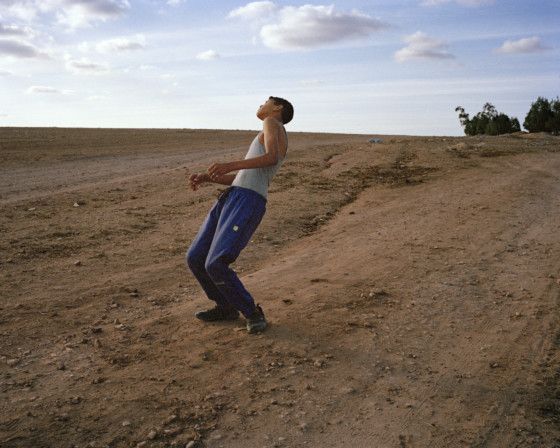 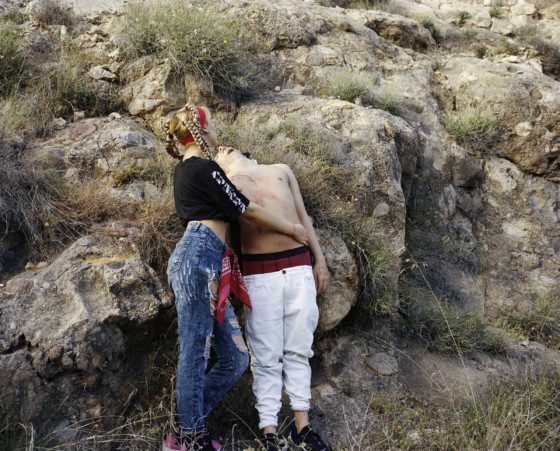 On Friday 11, a panel discussion on estate planning in the digital era will take place at the Goethe-Institut in the 16th arrondissement. Tackling the issue of how to preserve a photographer’s legacy in the modern age, and the opportunities and challenges that new technologies bring about, are photographers Cristina de Middel and David Hurn, as well as Fiona Naylor, Peter Marlow’s estate representative, and Camille Beckmann, estate planner at Aristate and NFT expert.

On Saturday 12, the Magnum Gallery welcomes the public for a day full of talks and book signings with Magnum photographers. Talks will take place all morning, from the book launch of Magnum Generations, a new graphic novel that retraces the story of the birth of the agency in the aftermath of the Second World War, to an exclusive look at the latest editions of Magnum Magnum, set to be published in December, and presentations on the re-releases of classics such as Bruno Barbey’s Les Italiens and Ernest Cole’s House of Bondage. 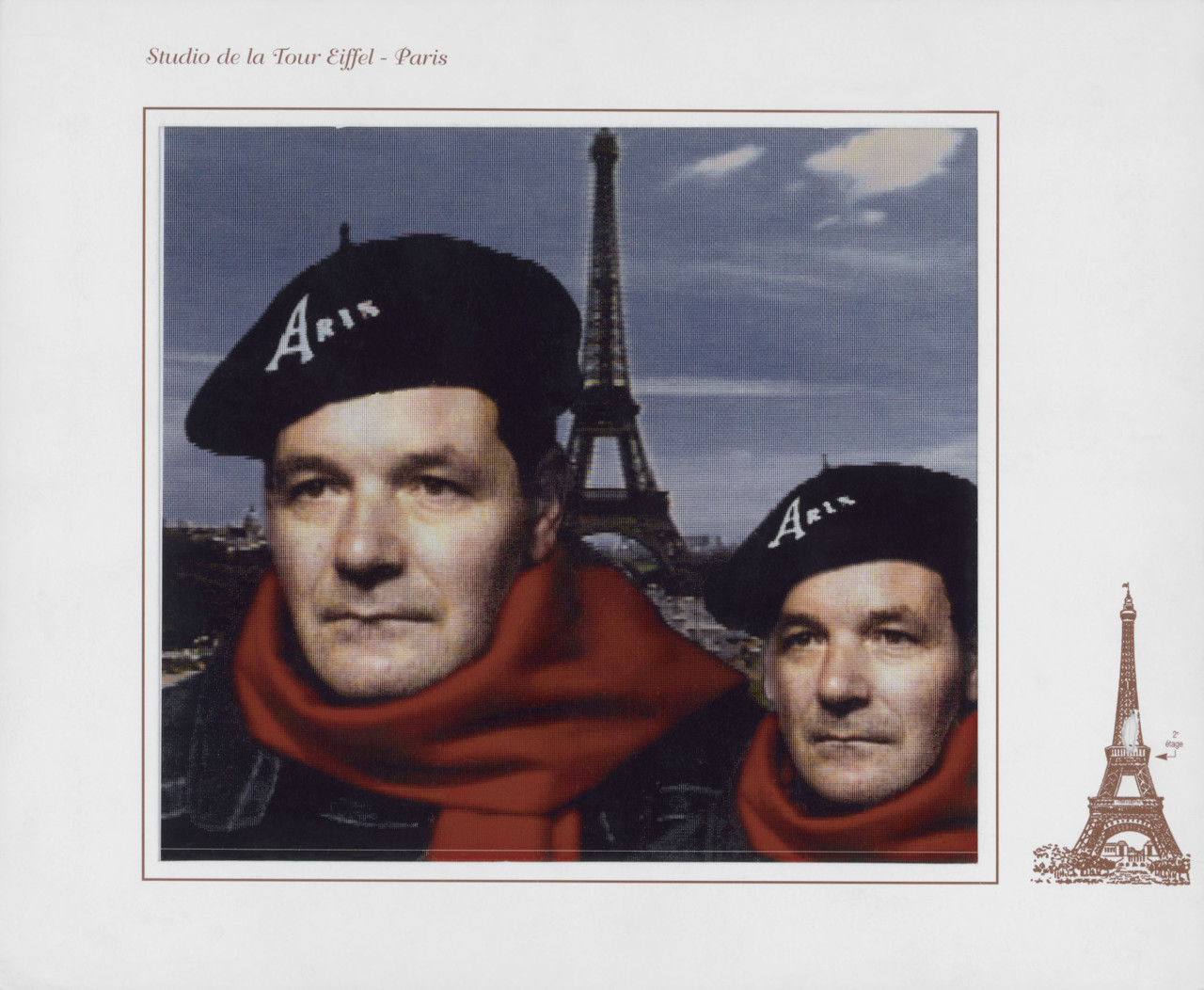 Meanwhile, 75th celebrations continue on the other side of the Seine at the Grand Palais Ephémère. Visitors of the Paris Photo Fair, from November 10–13, will be able to visit the Magnum booth, curated this year by Martin Parr and drawing on images from the agency’s historic archive. “Over the years when looking at my colleagues’ work, some images have really stuck in my mind,” Parr says. “Curating the booth this year gives me a chance to share these iconic images with the visitors to the Magnum stand.” Read more on this here. 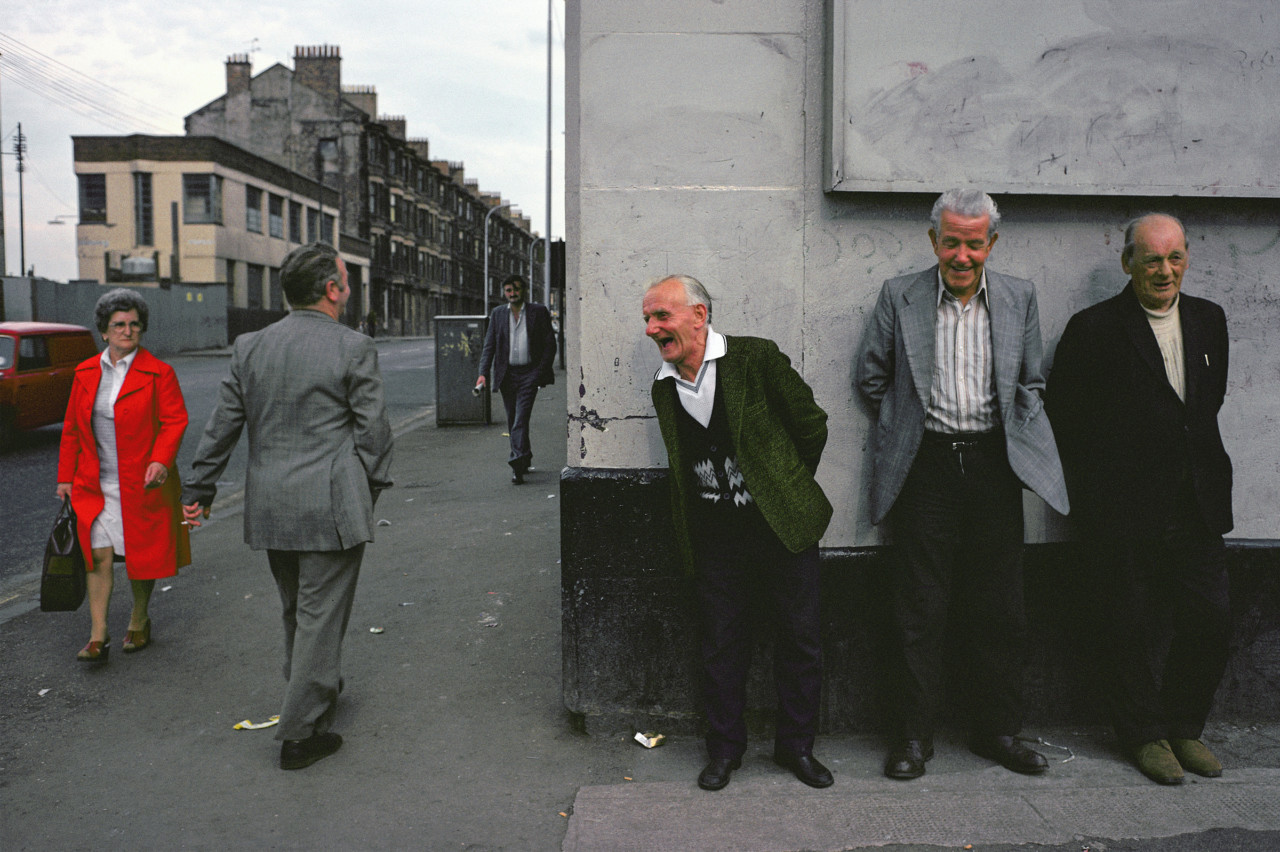 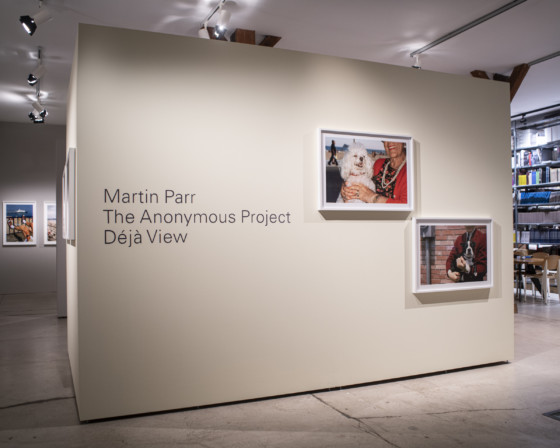 And finally, for those visiting the capital, a number of exhibitions will be open across the city. At the Magnum Gallery, Martin Parr and the Anonymous Project’s Déjà View continues until December 22, pairing images from Parr’s vast, iconic archive with vernacular photography from around the world, celebrating coincidence through striking similarities.

Reconciliation (November 7 to February 12, 2023), inaugurates a new space at the Fondation Henri-Cartier Bresson, located in the 4th arrondissement, and shows a selection of Parr’s work from northern England alongside that of Magnum founder, Cartier-Bresson, taken two decades apart.

And for one week only (November 7–13), a special Magnum 75 exhibition will take place at Poush, a cultural space in Aubervilliers. The exhibition turns the lens around to focus on the photographers and their stories, examining how the photographers, the agency and the medium of documentary photography have evolved over time.

Browse the full program of Paris-based events and book your tickets here.

Women of Magnum at ICP