As the agency turns 70, Magnum’s Executive Director David Kogan offers an intimate perspective on photography and why it matters 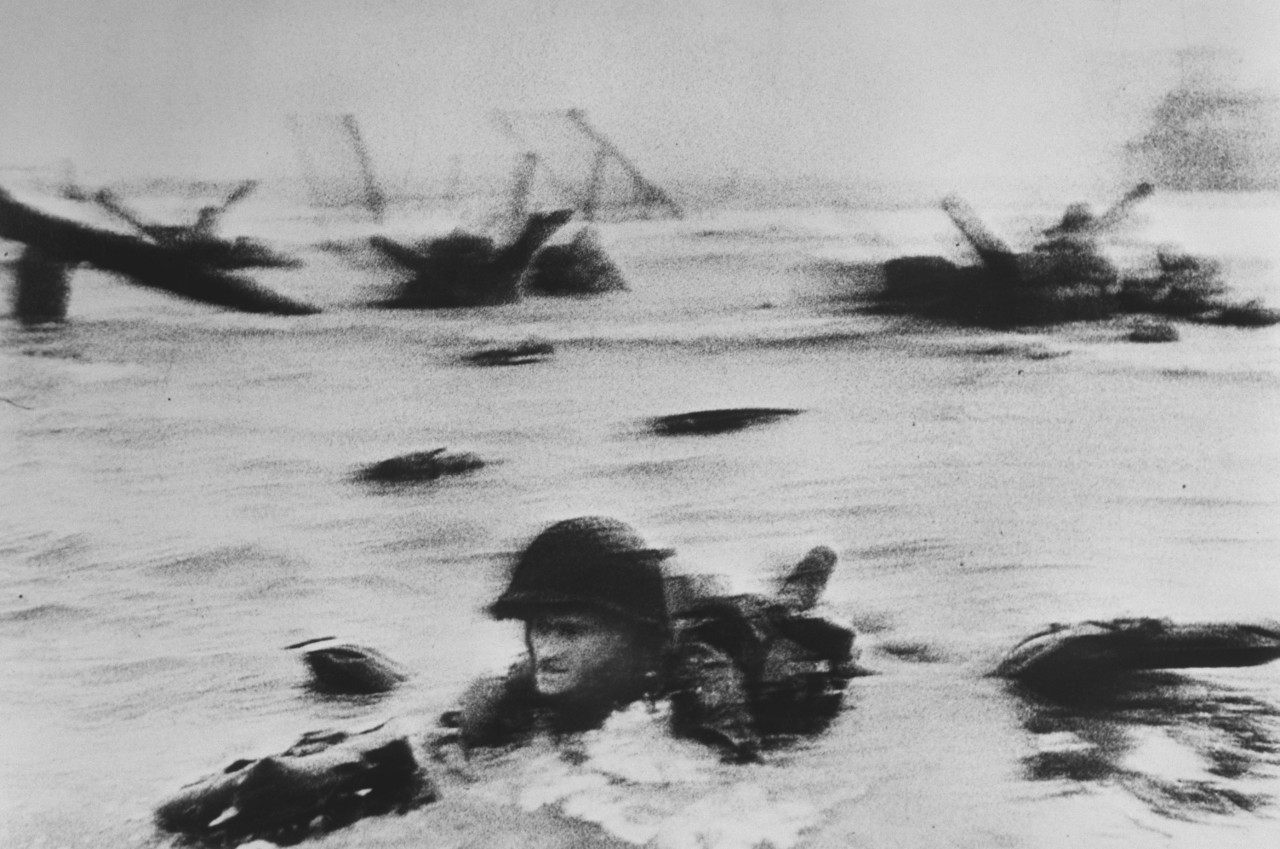 David Kogan is Magnum’s Executive Director and a collector of photography, most notably of Robert Capa. Today we accompany this article with a collection of Robert Capa prints on the Magnum Shop.

Magnum Photos is 70 this year. Seven decades of great work, arguments, financial chaos, more arguments, loves, hatreds and big egos. It is a miracle of survival and commitment that has supported generations of talented photographers to do their work.

As someone who only joined the agency three years ago I’m often asked what makes Magnum worth it? What’s the point of keeping it going after 70 years in a world when so many images are created everyday?

It’s partially a personal commitment to photography itself. It’s also a belief that Magnum occupies a place of critical importance in the modern world of photography and photojournalism.

I started collecting magazines and newspapers when I was in my teens; reading Picture Post and Life magazines from the 1930s to the 1960s. The use of photography dominates these journals as does the skill of the photographers. However, my interest was the history. You get a true sense of another world by reading and looking at a magazine published months before the Second World War, when the writers and photographers have little idea what is going to happen. One of those Picture Posts in 1938 featured “the world’s greatest photographer,” Robert Capa, who had covered both the flood of refugees from the Spanish Civil War and the Japanese invasion of China. This was nine years before he helped create Magnum. Then 15 years ago my wife took me to a small photography fair in London. That first day of looking at different work from different eras and genres allowed me a first taste of looking at images that spoke directly to me. I found work by Robert Capa and Henri Cartier-Bresson and it hit a chord. Cartier-Bresson’s coverage of the funeral of Mahatma Gandhi, and Capa’s coverage of the Second World War initially appealed to me because of the history they portrayed. It is impossible to look at the early work of the founders of Magnum and ignore what they had lived through and how they portrayed the world of the 1930s and 1940s when it fell into darkness.

Of course I didn’t know that this first visit to a fair would result an obsession to collect work that has now grown into a collection that covers over 30 photographers. I started collecting work from the middle and early years of the 20th century, all of which is black and white and all of it portraying the seismic events of those decades. Capa, Cartier-Bresson, Dorothea Lange and Margaret Bourke-White were all huge figures covering huge events. Then work from the fifties and sixties from Elliott Erwitt, Bruce Davidson, Don McCullin, Ian Berry, Danny Lyon and Steve Schapiro.

I finally bought colour with one of Paul Fusco’s RFK funeral train images and the work of René Burri, and then the much more recent work of younger photographers who shoot both in colour and black and white. There is a wide selection of current Magnum photographers: Martin Parr, Steve McCurry, Paolo Pellegrin, Moises Saman, Alex Majoli and Jérôme Sessini, to name just a few. The collections of prints that I have bought over the years such as Picture Post’s 40th anniversary and Magnum’s 60th anniversary all give a much wider range captured by photographers whose work I wouldn’t normally have found.

Of course what I didn’t know was that I would end up at Magnum working with many of those photographers today. Most true collectors become obsessional, but very few end up working within their obsession! 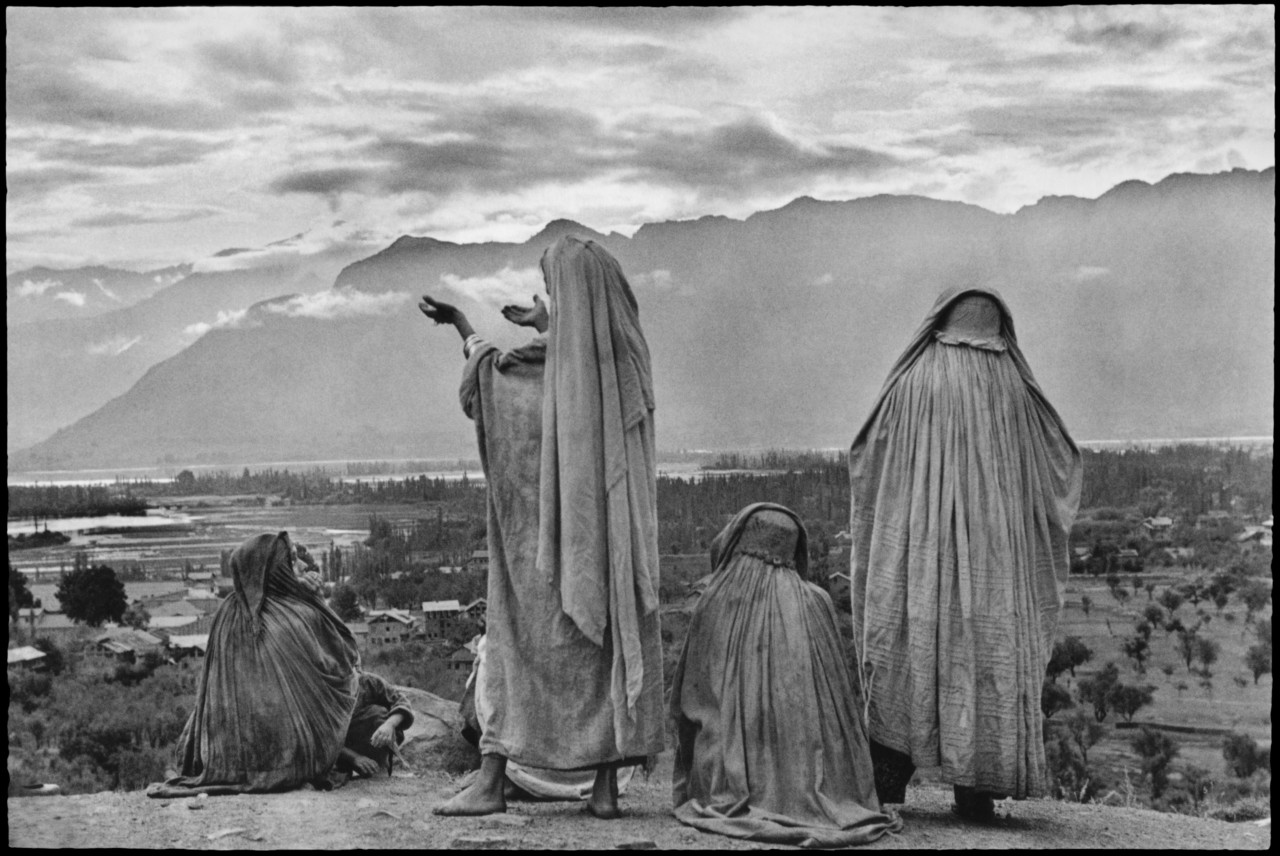 So, why Magnum and why now?

People say that the world of photography has been radically altered by the digital revolution. There are billions of images uploaded every year from millions of smart phones. Everyone can be a photographer.

This is nothing new. Since the earliest cheap cameras were produced photography has been a mass medium. In the 1920s and 30s every household recorded family snaps on mass-produced cameras. We shouldn’t be surprised that the desire to see a single moment frozen in time appeals to the human eye and emotion. We all want a record of what is important to us. The image or photo gives us the easiest way to get it.

But if you believe that in a world of mass production there is still room for quality and talent then you will always have the great artists, the great singers and the great photographers whose work is different. It speaks to a higher level. Magnum has had its full share of this talent over the last 70 years. The individuals within it comprise men and women whose work stands out. Our brand has a resonance that still carries a guarantee of quality, of insight and of the power of the image.

In fact, I believe that at a time of mass photography, there is a need and place for an agency that has a lineage and depth that stretches back 70 years. Our coverage of refugees after WW2 can be compared to that of the refugee crisis over last two years. The work of Capa, Cartier-Bresson, Seymour and Rodger can be seen in a direct line to that of our modern members. We are part of a past that leads to the future. In a time of political upheaval, conflict and turmoil, an agency that has covered these things before has something to say, and the ability to say it.

That’s why we have invested in creating new content and new forms of distributing it. The website on which you are reading this article was created six months ago to show the breadth of our work in a clearer way. Our social media feeds are trying to take Magnum to a much wider audience. I believe that our work and our brand stand for something that should be seen as widely as possible. Who knows? It may even stand the test of another 70 years. 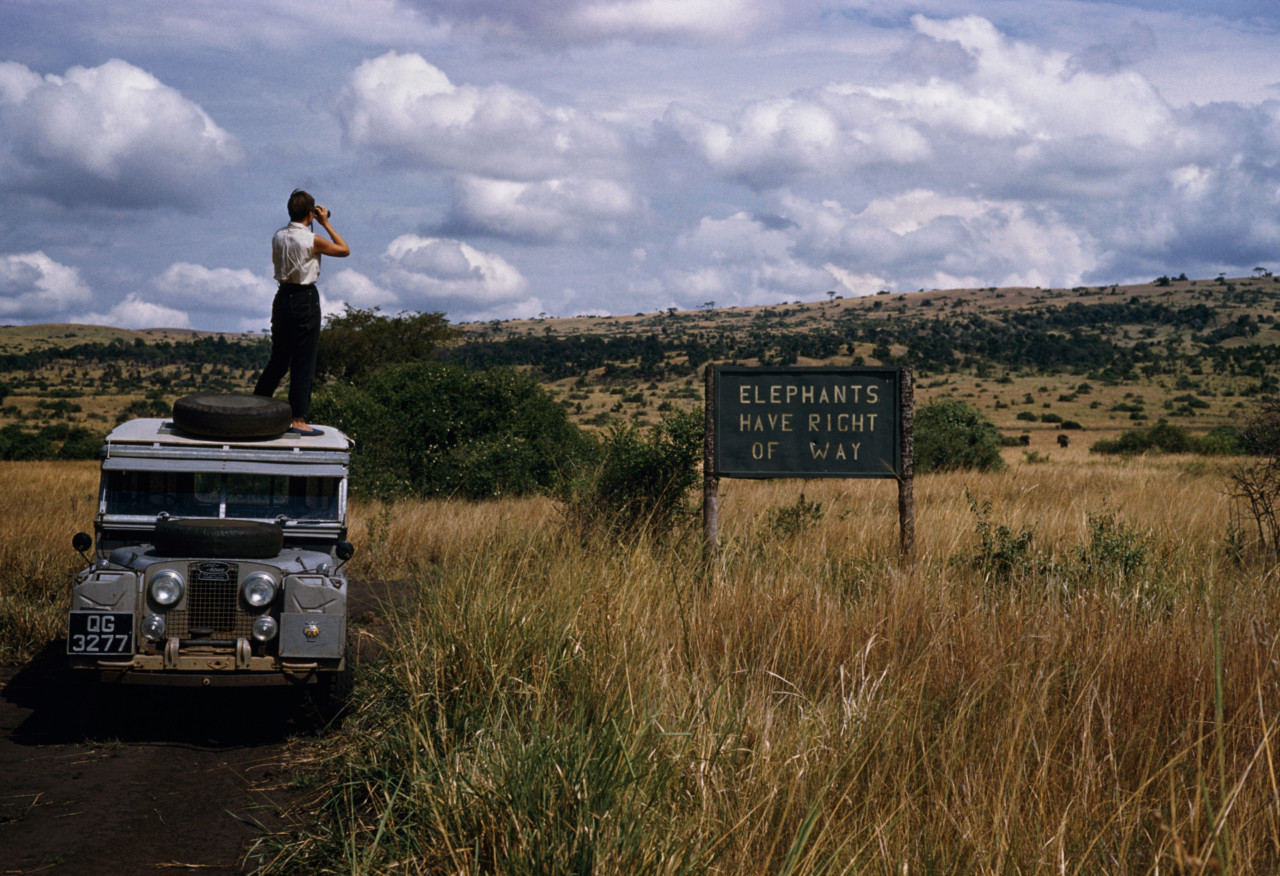