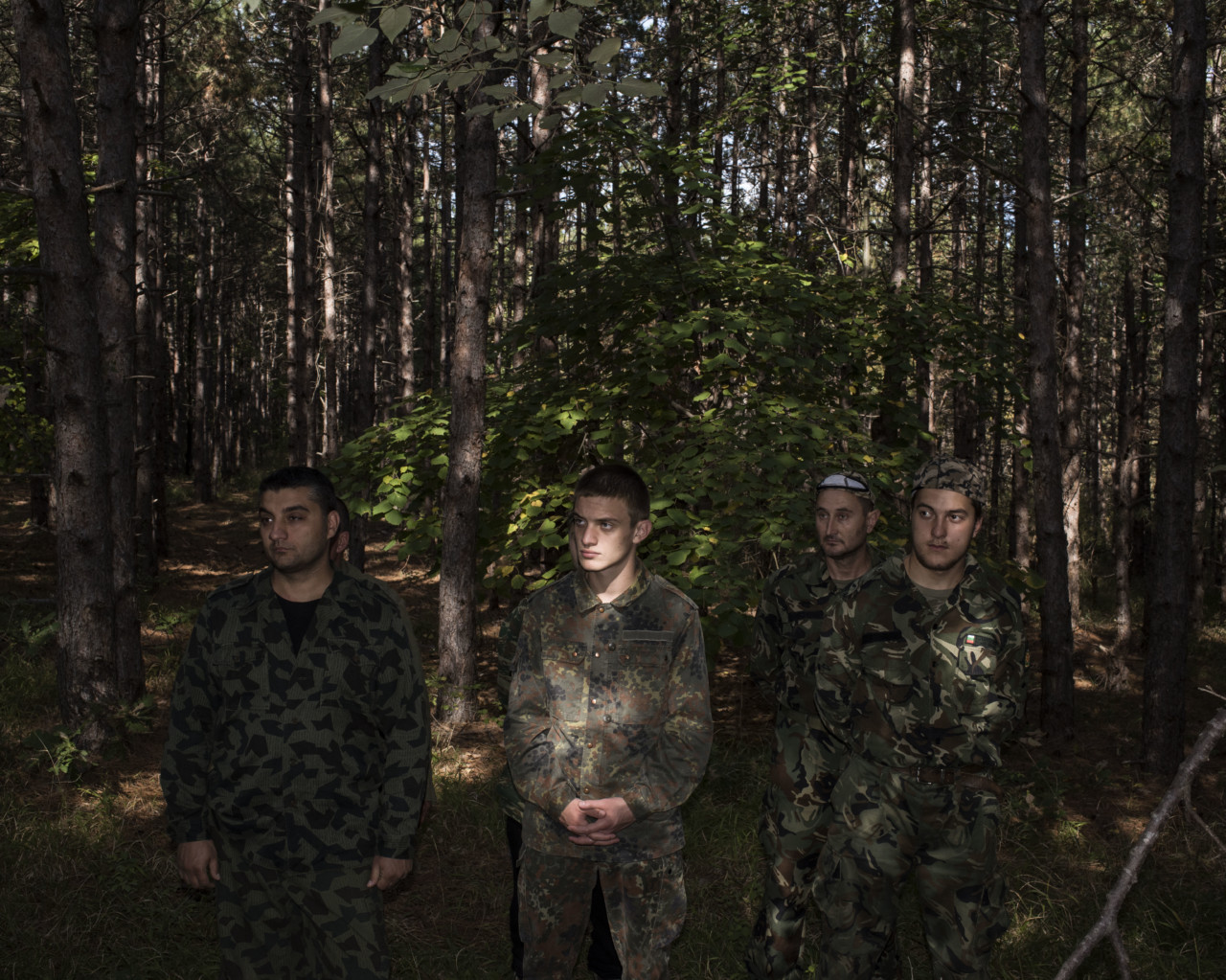 Groups of Syrian migrants began turning up on foot in the woods of eastern Bulgaria in the summer of 2013. Back then, most of these weary travelers had begun their journey to Europe by way of Turkey, which shares a 160-mile border with the EU state. The Syrian civil war was fueling the worst refugee crisis since World War II. Unprecedented numbers of desperate people surged toward Europe’s borders.

The vast majority had been arriving on the continent by sea, landing on Greek islands. It was  one reason why Bulgarian officials were caught off guard when smugglers in Turkey began directing an increasing number of migrants to Europe via an overland route to Bulgaria.

The poor country, struggling with its own economic and political problems, was woefully unprepared to process more than 7,000 asylum requests that year — a seven-fold increase from the previous year. In 2015, that numbersurged past 20,000. 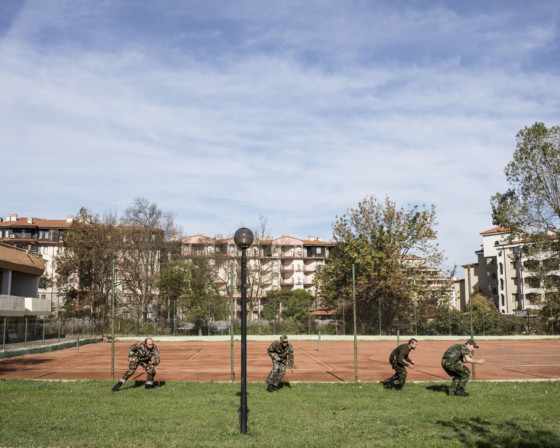 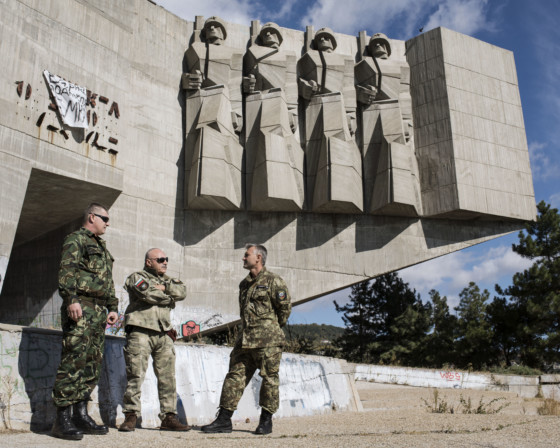 These asylum seekers represented just a fraction of the hundreds of thousands entering other EU countries at the time. But they were enough to overwhelm Bulgaria’s institutions and to inspire vigilantes, who were angry or frightened by the sudden inflow of outsiders, to take matters of “border security” into their own hands.

The Shipka Bulgarian National Movement (BNO) is the largest vigilante group to arise out of Bulgaria’s migrant crisis. Led by army veterans, its men fan out to porous border regions in camouflage uniforms and ski masks, hoping to intimidate and deter migrants with their sights set on the EU.

By October 2017, when Jérôme Sessini photographed the group, it boasted an unverifiable 45,000 members and had received messages of support from an array of far-right groups and figures, including members of PEGIDA (Patriotic Europeans Against the Islamization of the West) and Jim Dowson, the founder of Britain First. 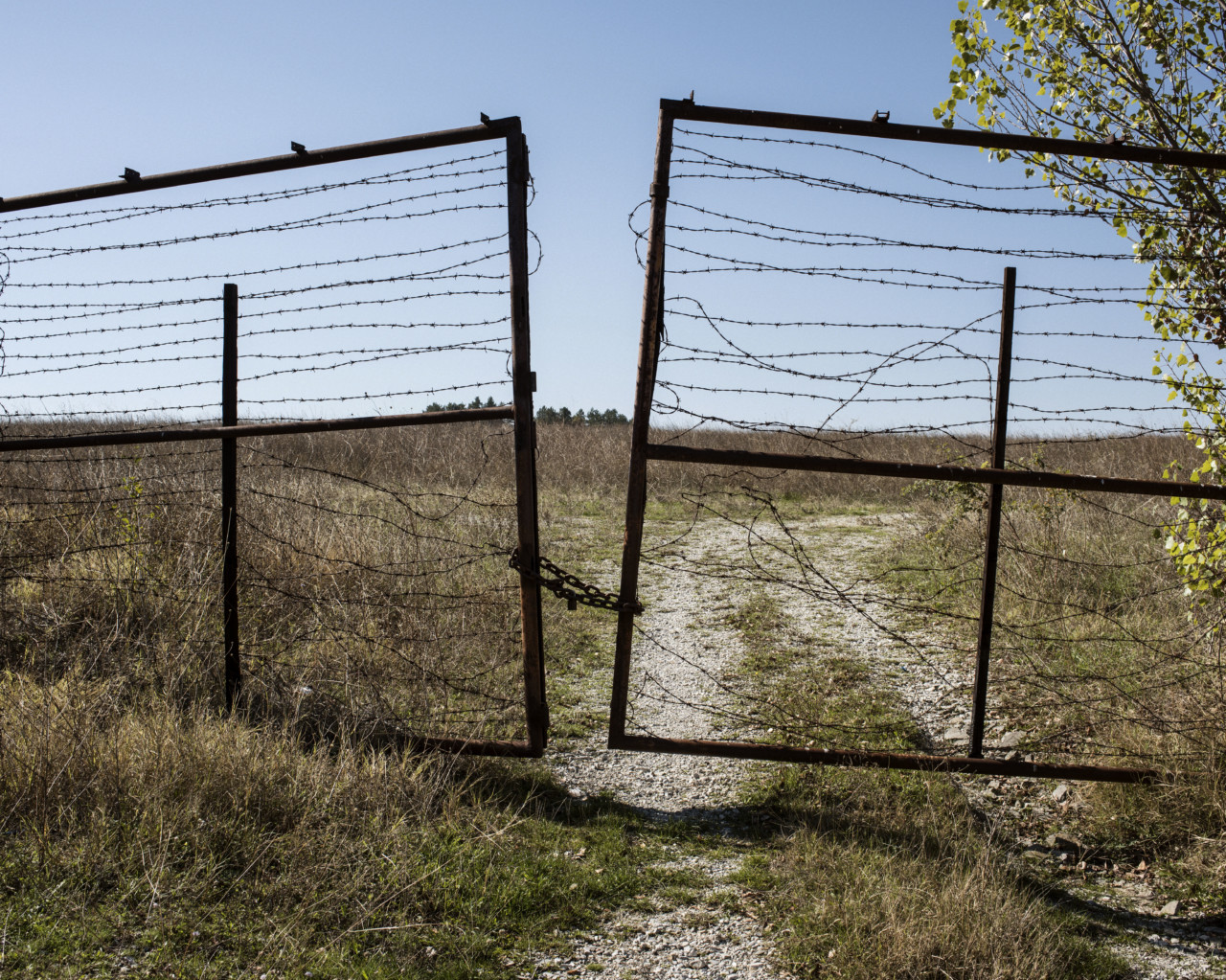 "They see the Western European countries already like lost territories." Sessini spent a day on patrol with a group of about 50 men between the ages of 15 and 50 years old and a second day at a tourist resort, where former or active military members were training its latest batch of recruits. He photographed them leading trainees through exercises in close combat, survival skills and weapons training, which Sessini describes as “a sort of war game.”

The men do not carry firearms and instead were both training and patrolling with plastic replicas of AK-47s — “a toy,” Sessini says.

Yet despite their lack of legitimate authority, the men have operated with the apparent consent and cooperation of Bulgarian law enforcement officials. The group did not encounter any migrants on the patrol Sessini joined, but explained that if they had, they would have interrogated them before turning them over to police. Human rights groups and reporters have documented a range of abuses committed over the last few years by both legitimate and vigilante forces on the Bulgarian border, including illegally pushing asylum seekers and migrants back to Turkey and physically attacking them. The groups make no distinction between the minority of migrants who intend to stay in Bulgaria and the majority who simply want to pass through the country on their way to more prosperous and migrant-friendly parts of Europe.

The men see themselves, Sessini says, “as the protectors of Europe against an ‘Islamist invasion’” and blame European leaders for lax migration policies, or even for being complicit in a kind of “great replacement” of the white and Christian populations of Europe. 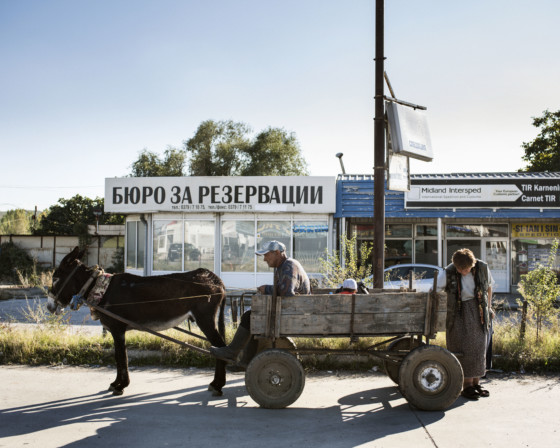 Jérôme Sessini Deserted facilities at the crossing point between Bulgaria and Turkey.

“Of course not all of them have a political vision; some are just people convinced to act for the good of their country, or simply for fear of immigrants,” Sessini adds. “But clearly, they see the Western European countries already like lost territories, and they reject imposed immigration and multiculturalism.”

Their theories, concerns and aspirations have resonated with groups and individuals across Europe, where the migrant crisis has fueled anti-refugee — and particularly anti-Muslim refugee — sentiment. Two of the men Sessini encountered, in fact, had come from Romania, where they aspired to establish a similar vigilante movement. 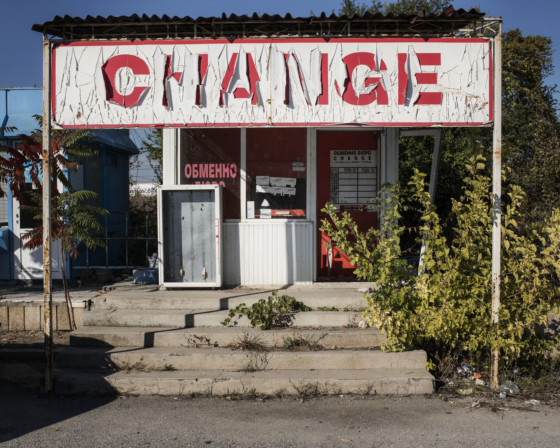 He photographed them and their Bulgarian counterparts doing army crawls, pushups and patrols as an officer’s puppy frolicked beside them in the woods. He also shot deserted facilities — a crumbling money exchange office, a gas station — along the border to “evoke the total permeability of these borders” where masked vigilantes now face off with weary migrants.

Sessini says that, as in most of his work, he doesn’t take a position in his photos.

“I try to keep the right distance to let the audience to make his own opinion,” he says. “I like to show any reality even, and mainly the ones people don’t want to see.” 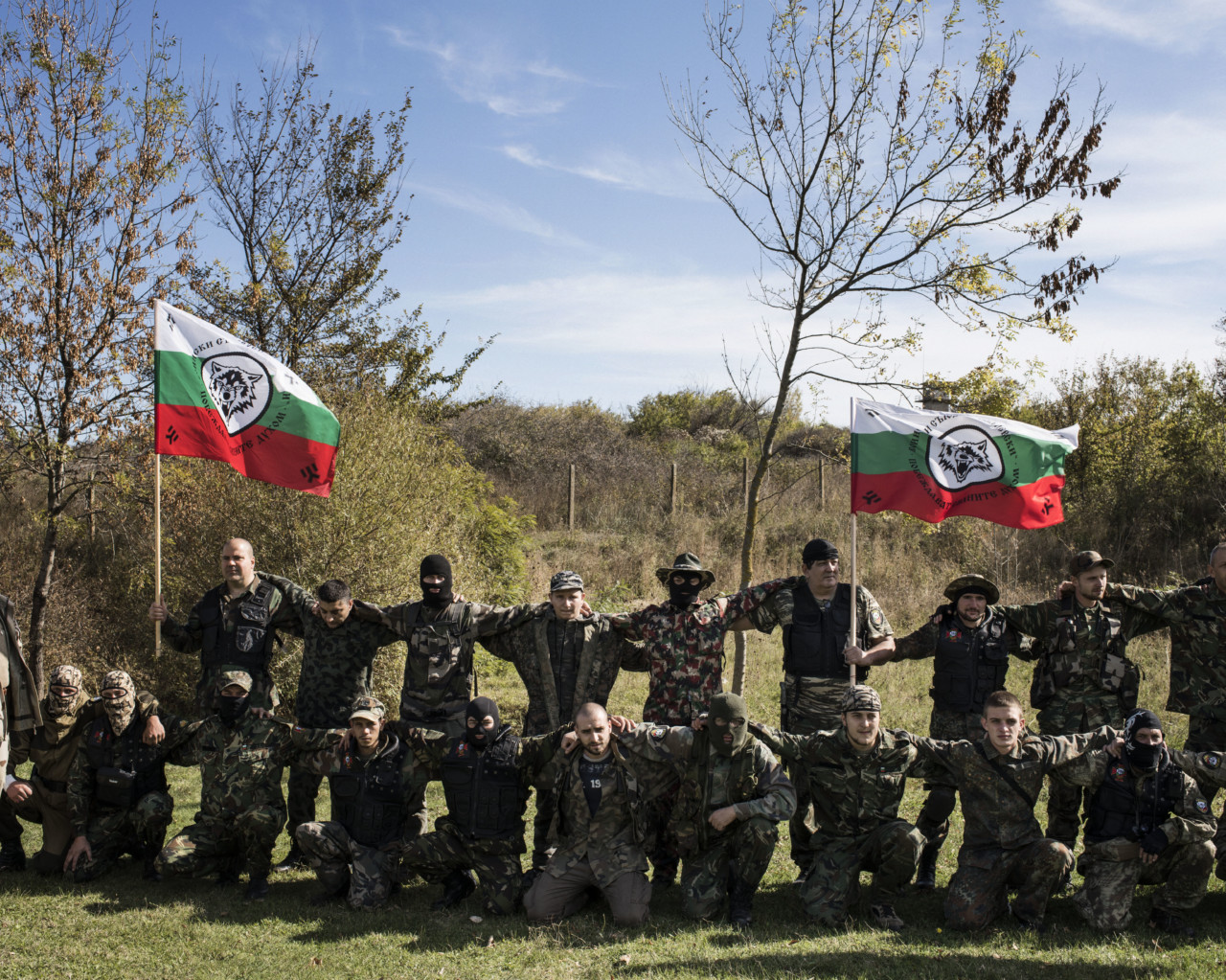