25 years since its dissolution, a look back up at the events leading up to the fall of the Soviet Union as captured through the lenses of Magnum Photographers 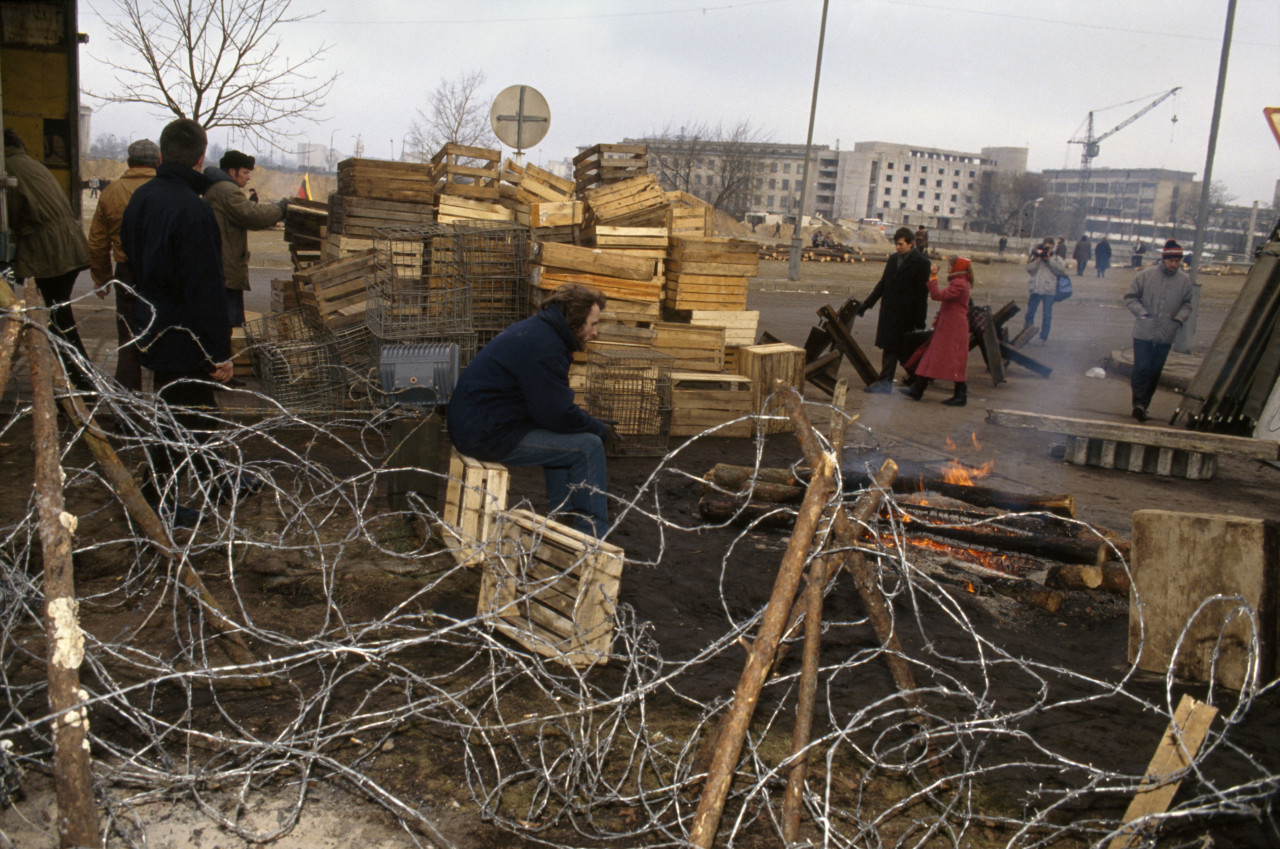 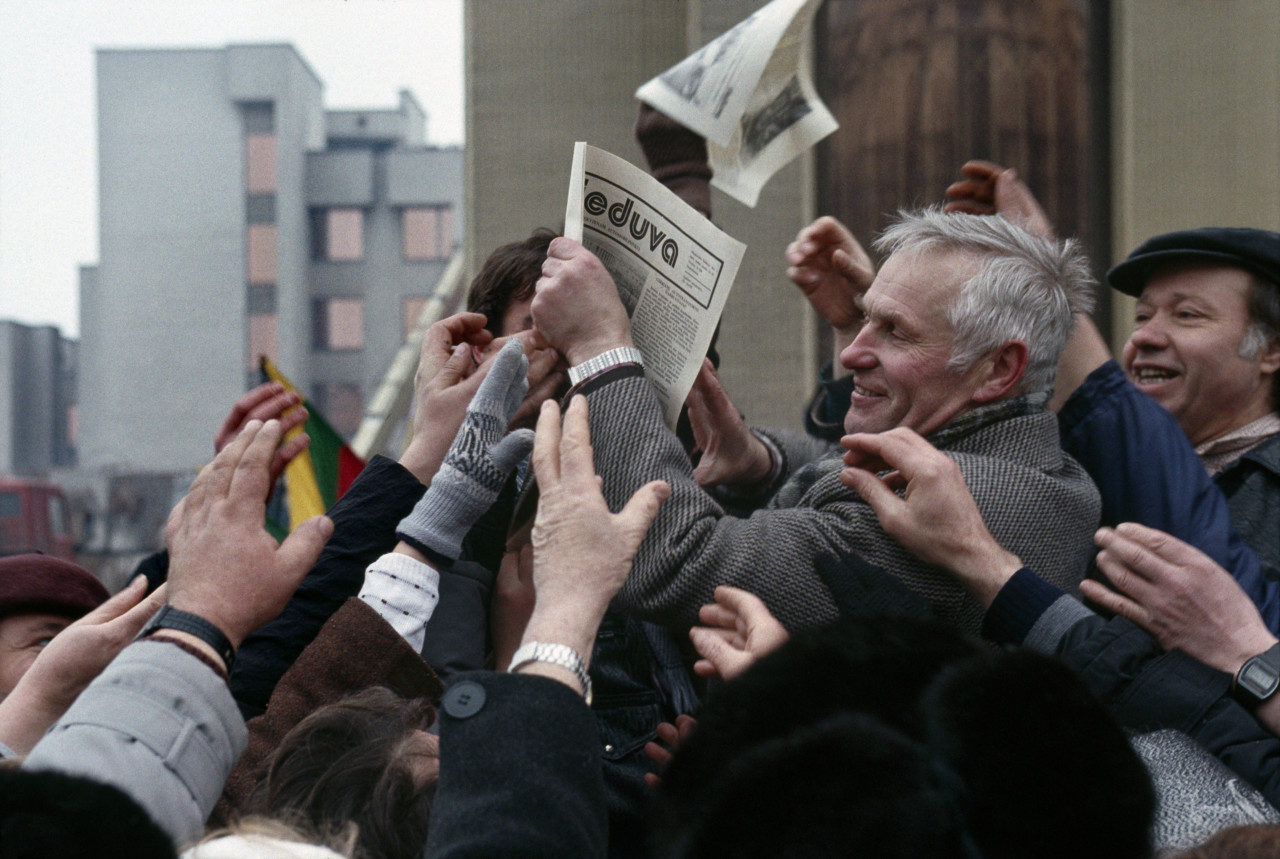 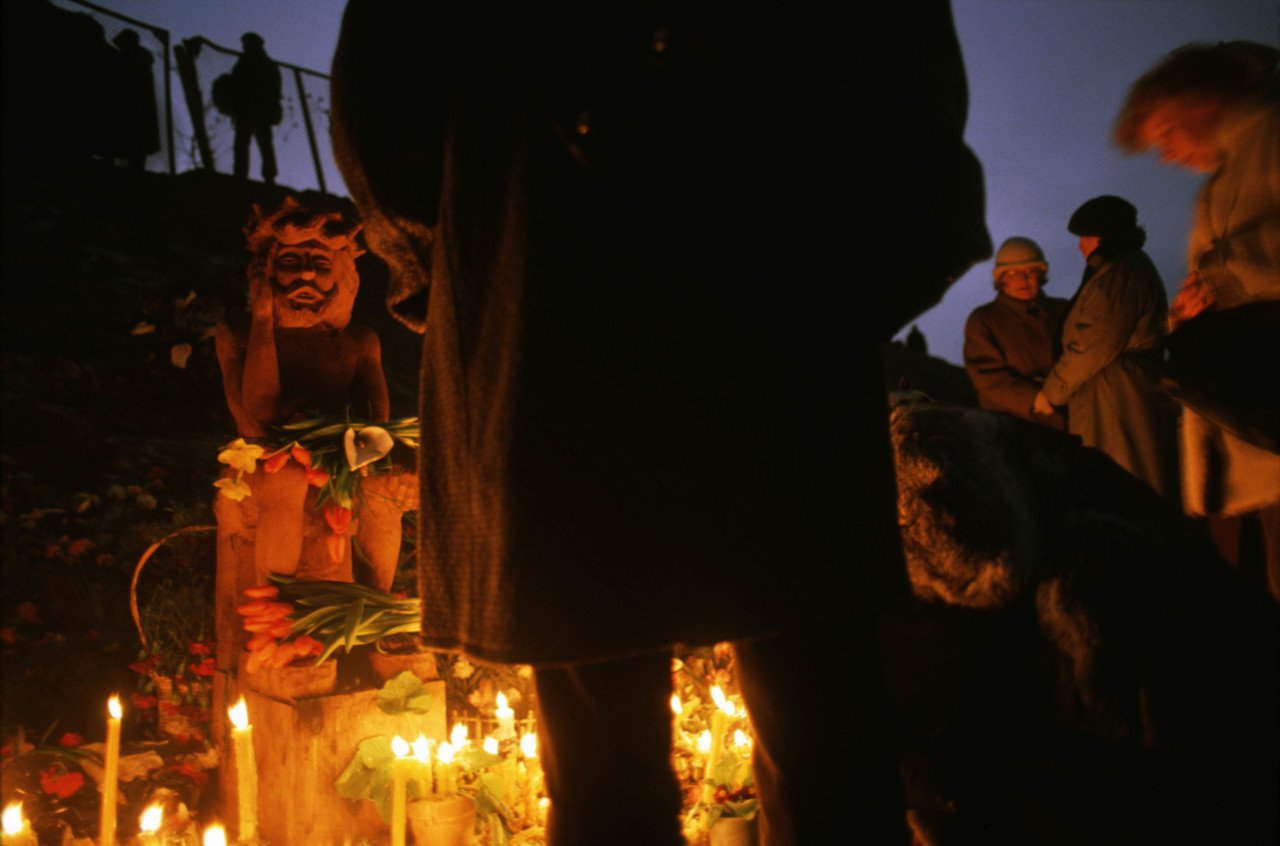 22
Susan Meiselas Lithuanians linger around a TV tower that has been taken over by Soviet troops in a bloody pre-dawn attack that took place on January 13. Since then, the Lithuanians have fenced in the parliament b (...)
uilding and have continued to mill around at the TV tower, often parading under the noses of Soviet soldiers. Lithuania. 1991. © Susan Meiselas | Magnum Photos
License | 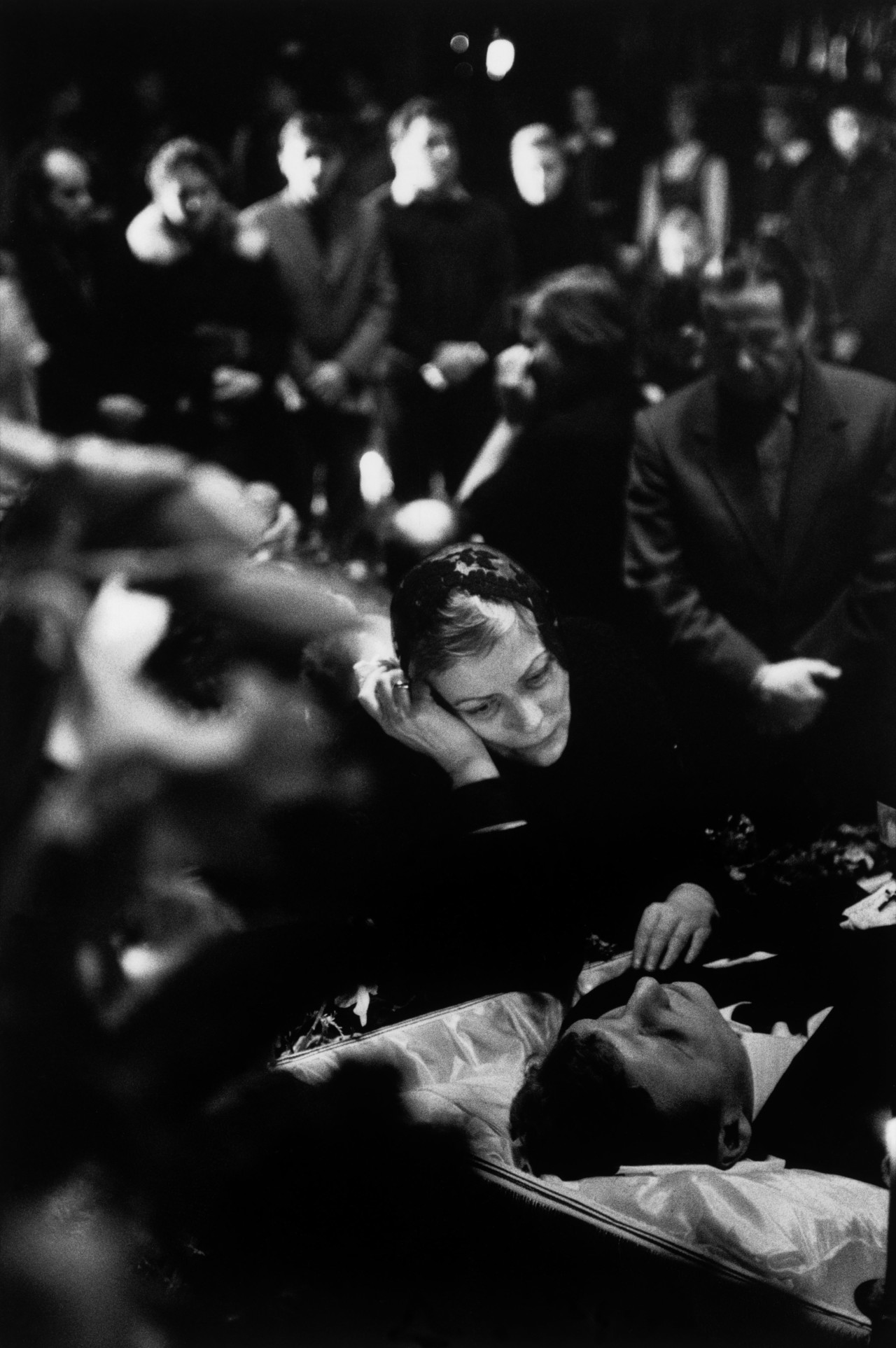 22
Abbas The body of a young Lithuanian man killed by Soviet troops is mourned by his family in the Cathedral. Vilnius, Lithuania. 1991. © Abbas | Magnum Photos
License | 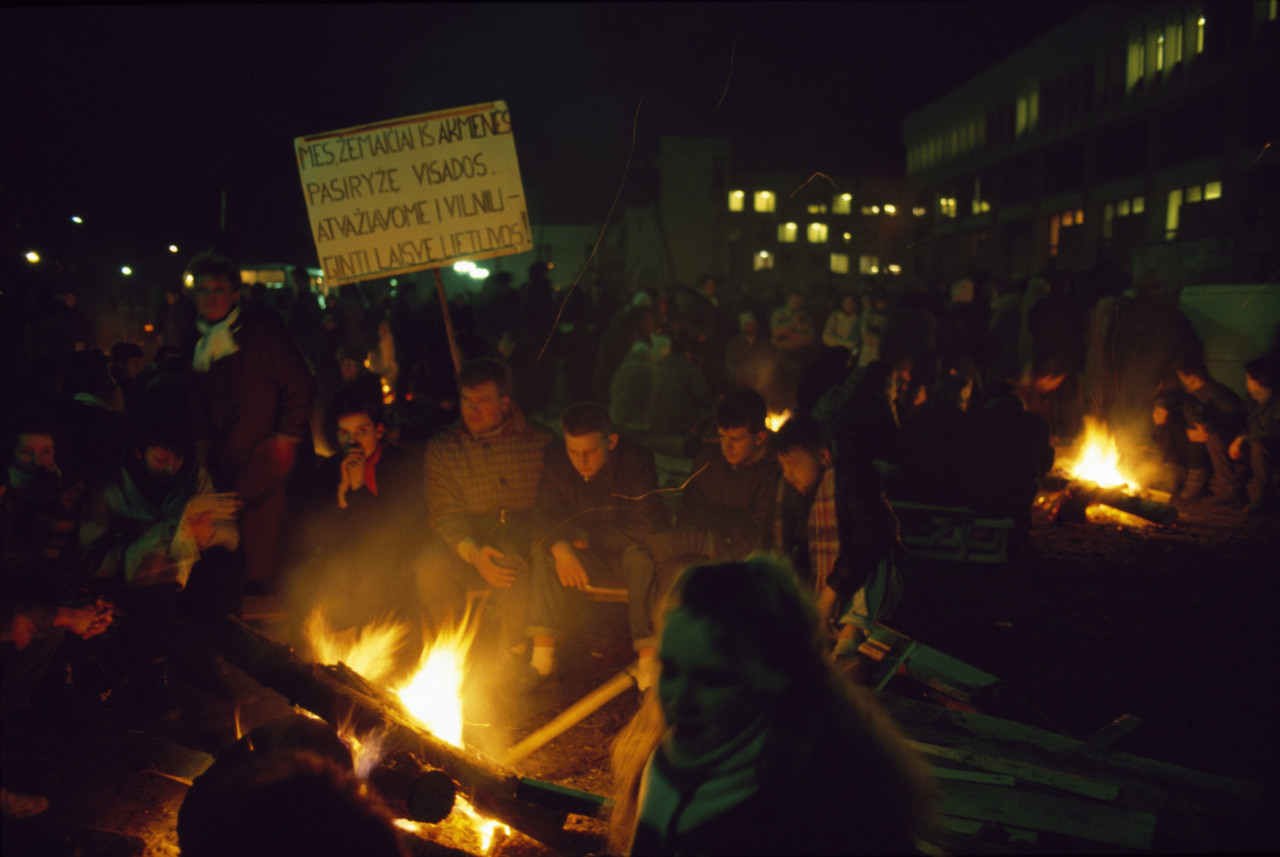 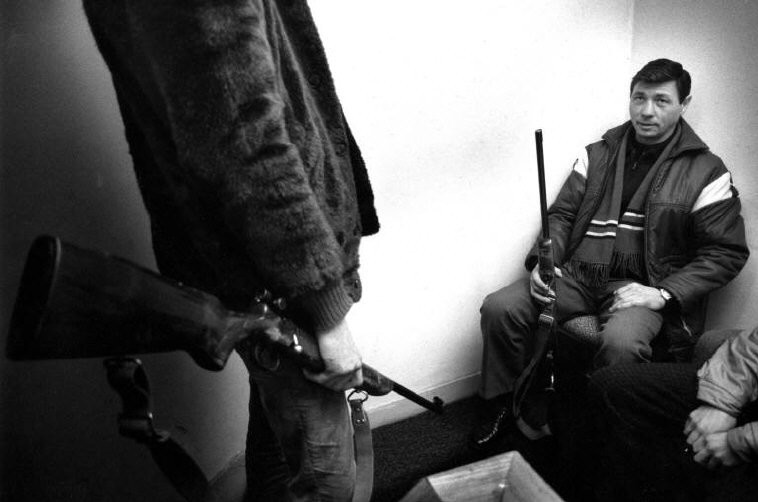 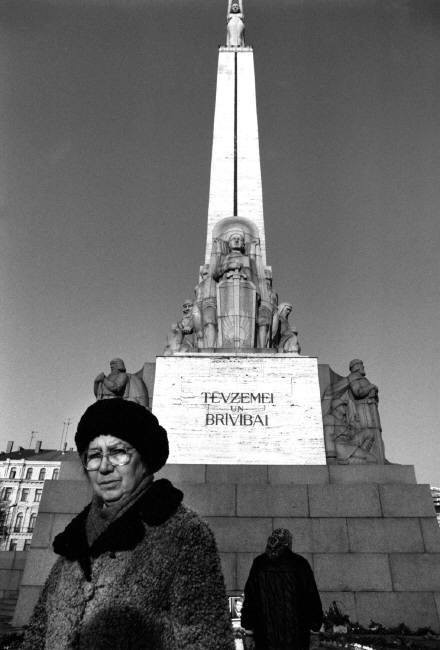 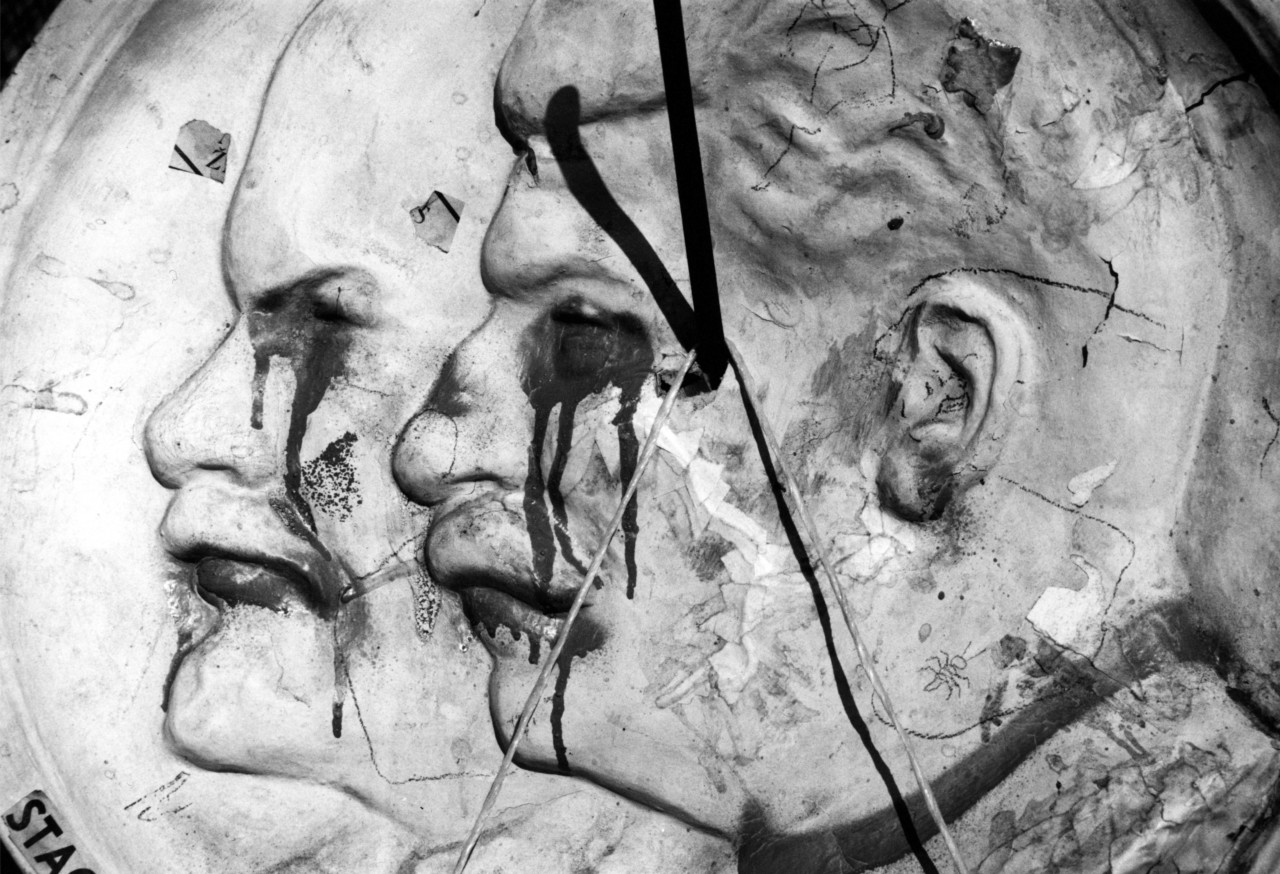 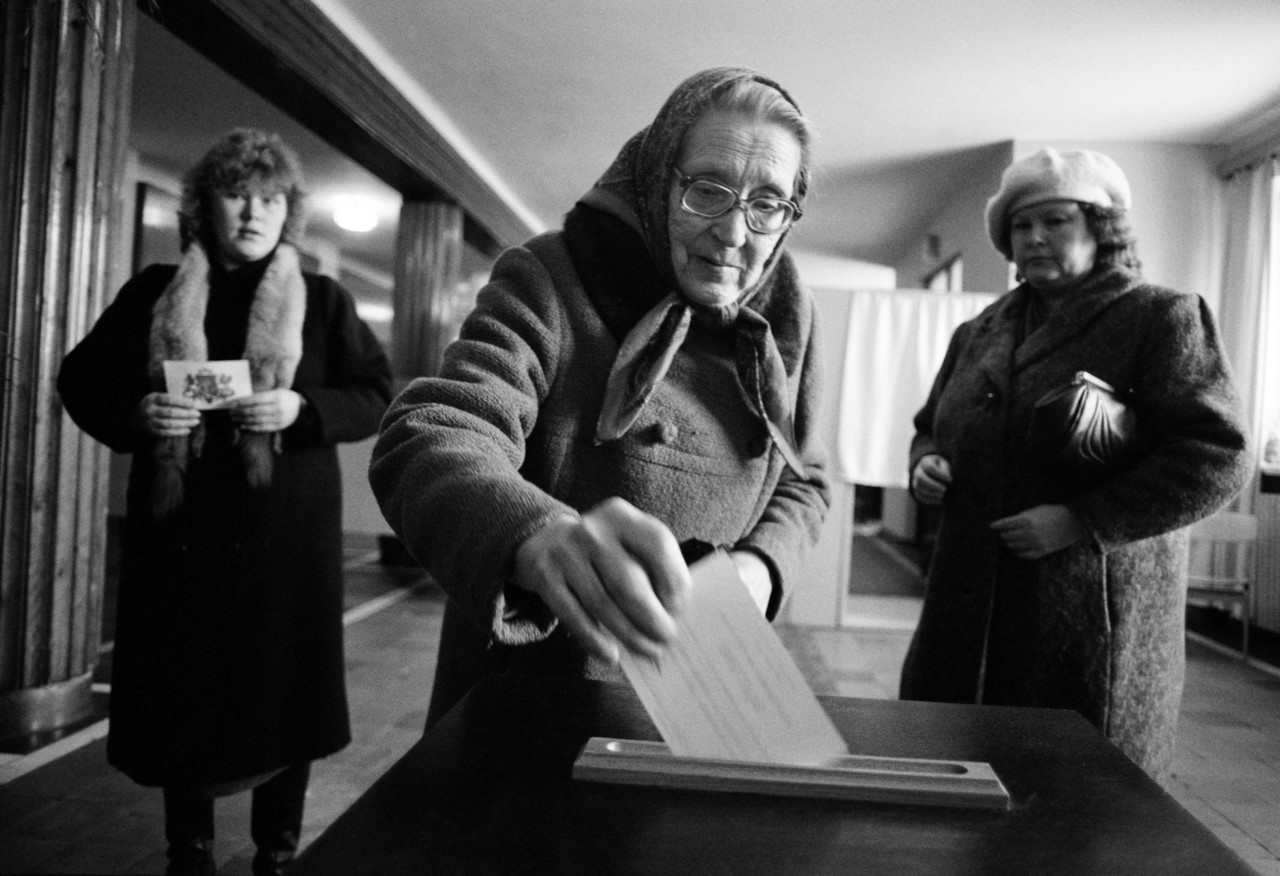 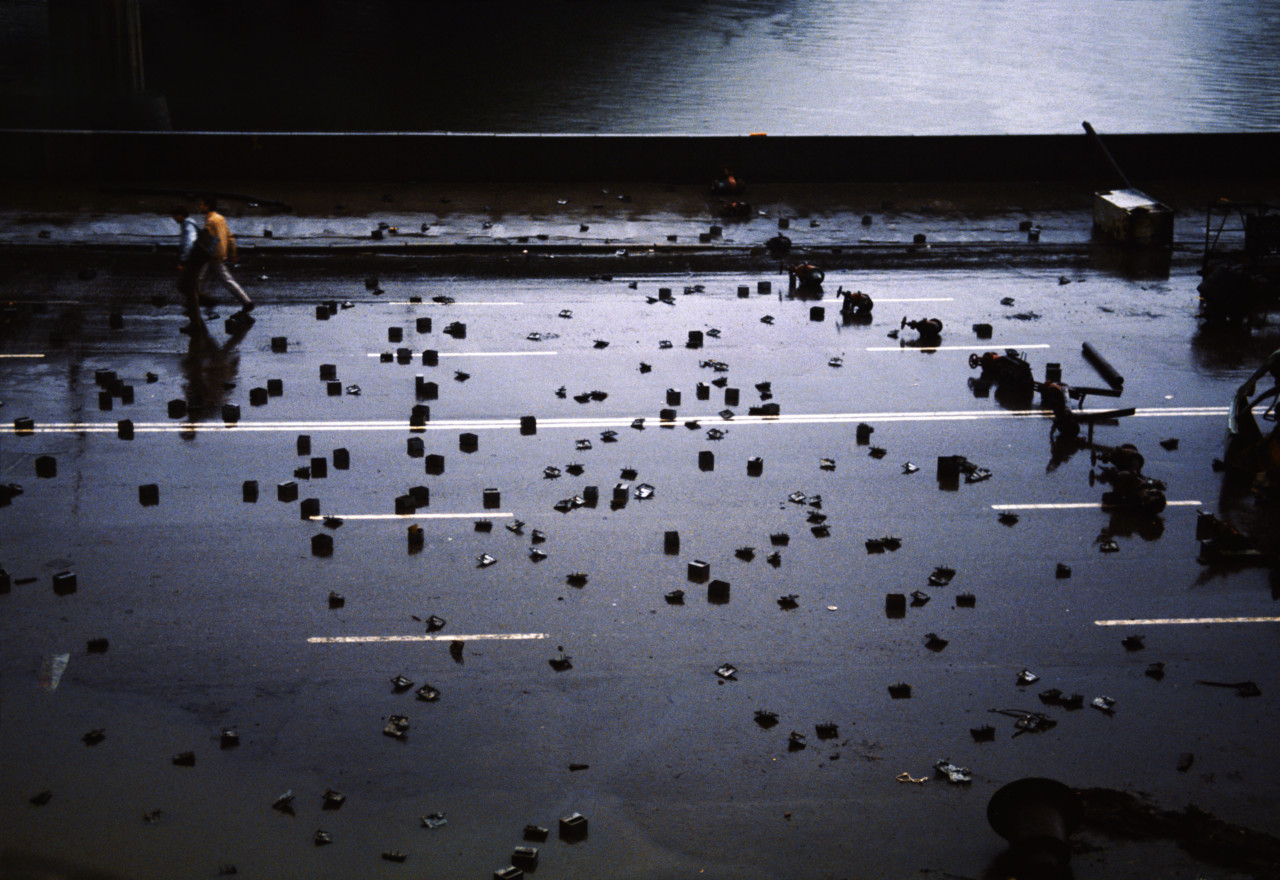 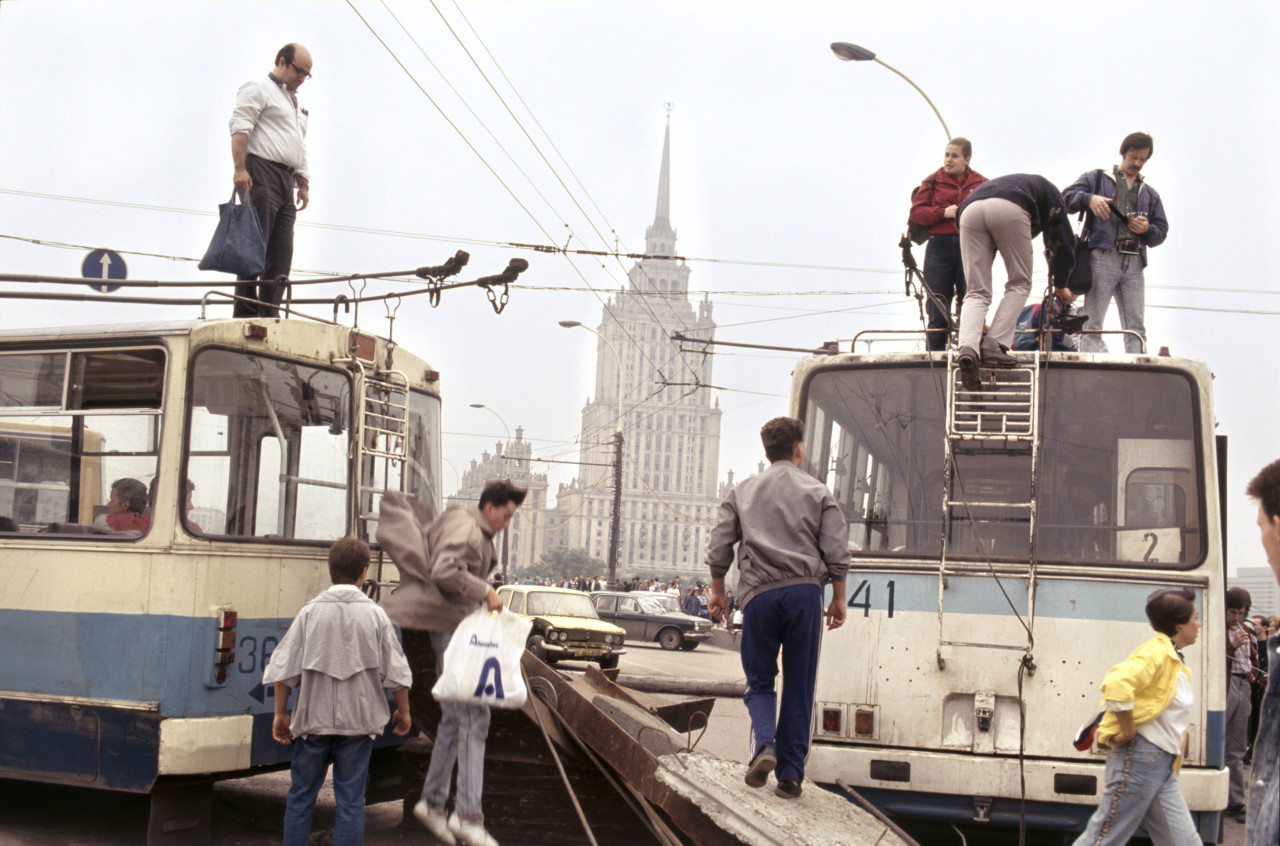 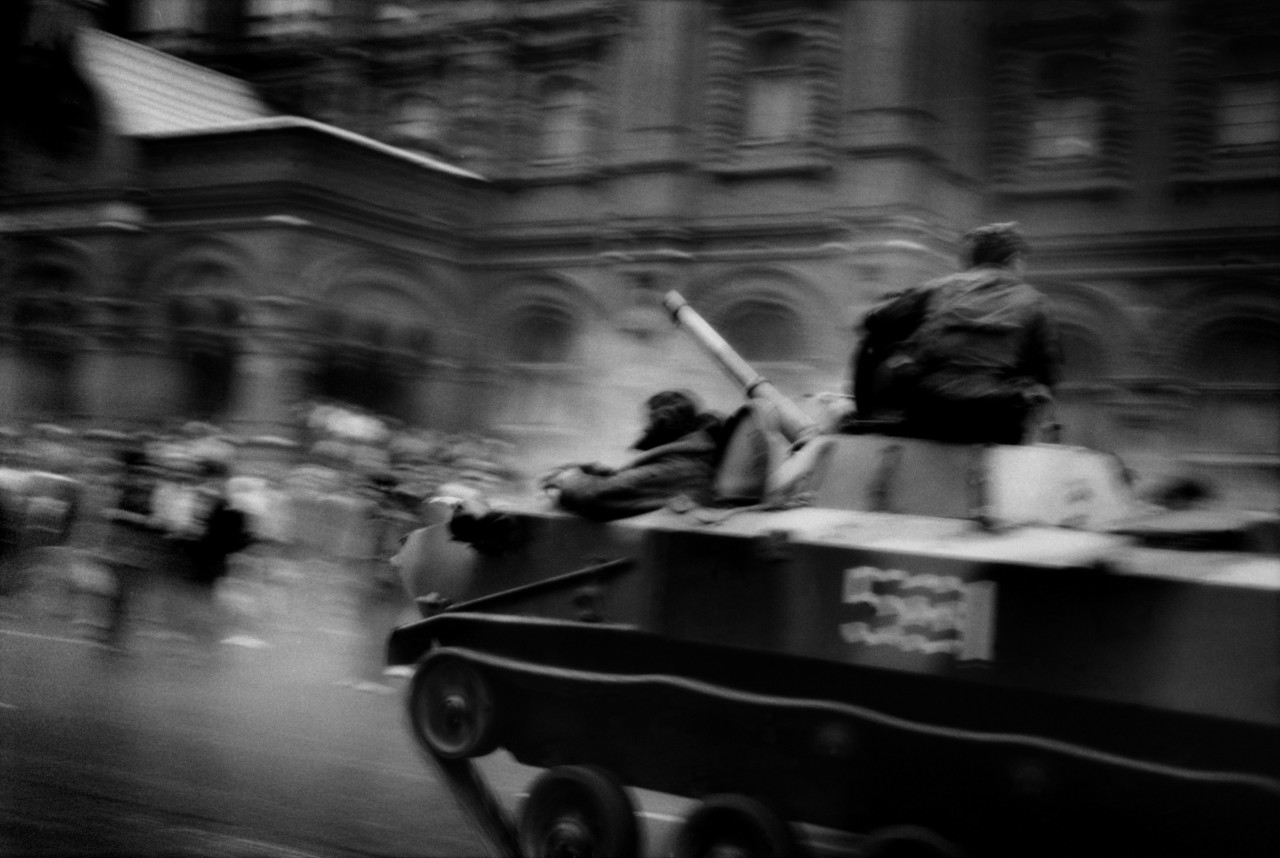 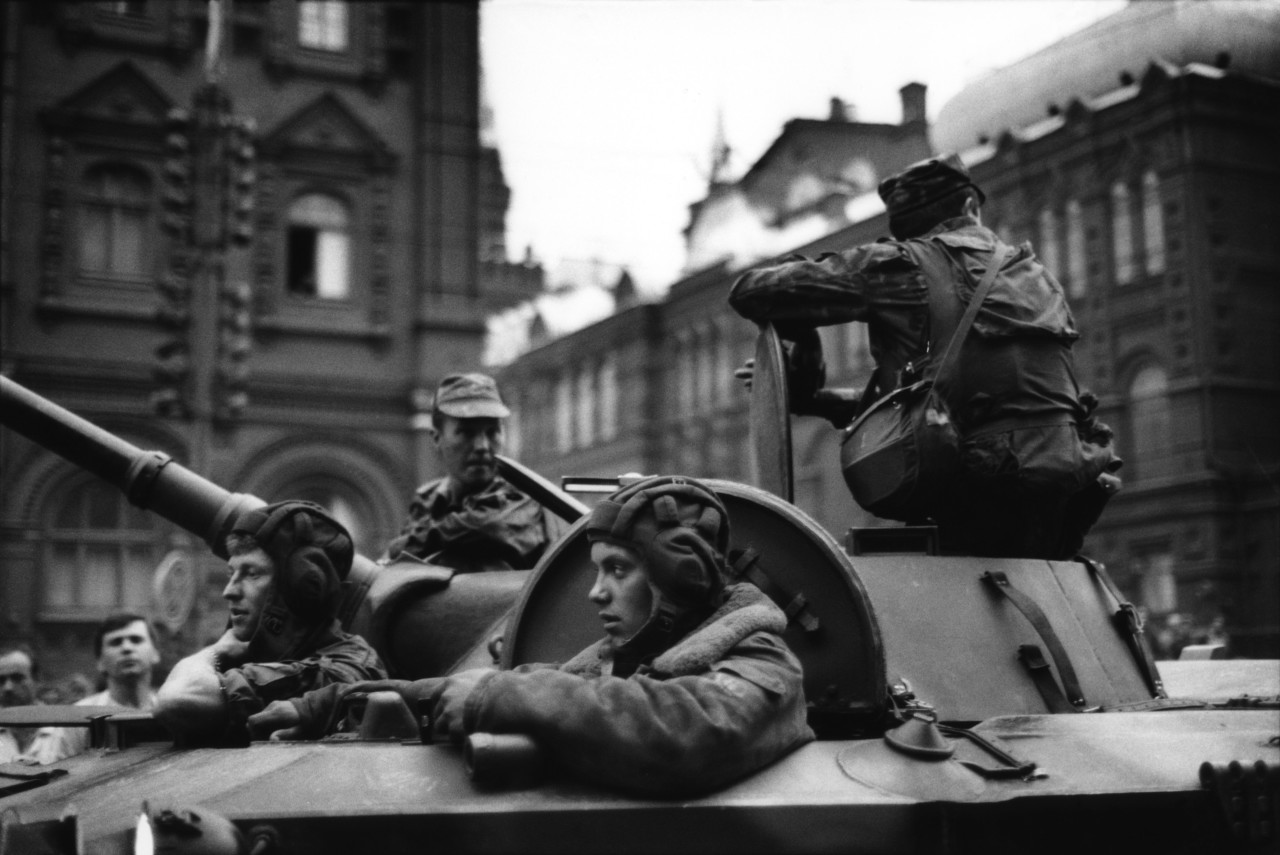 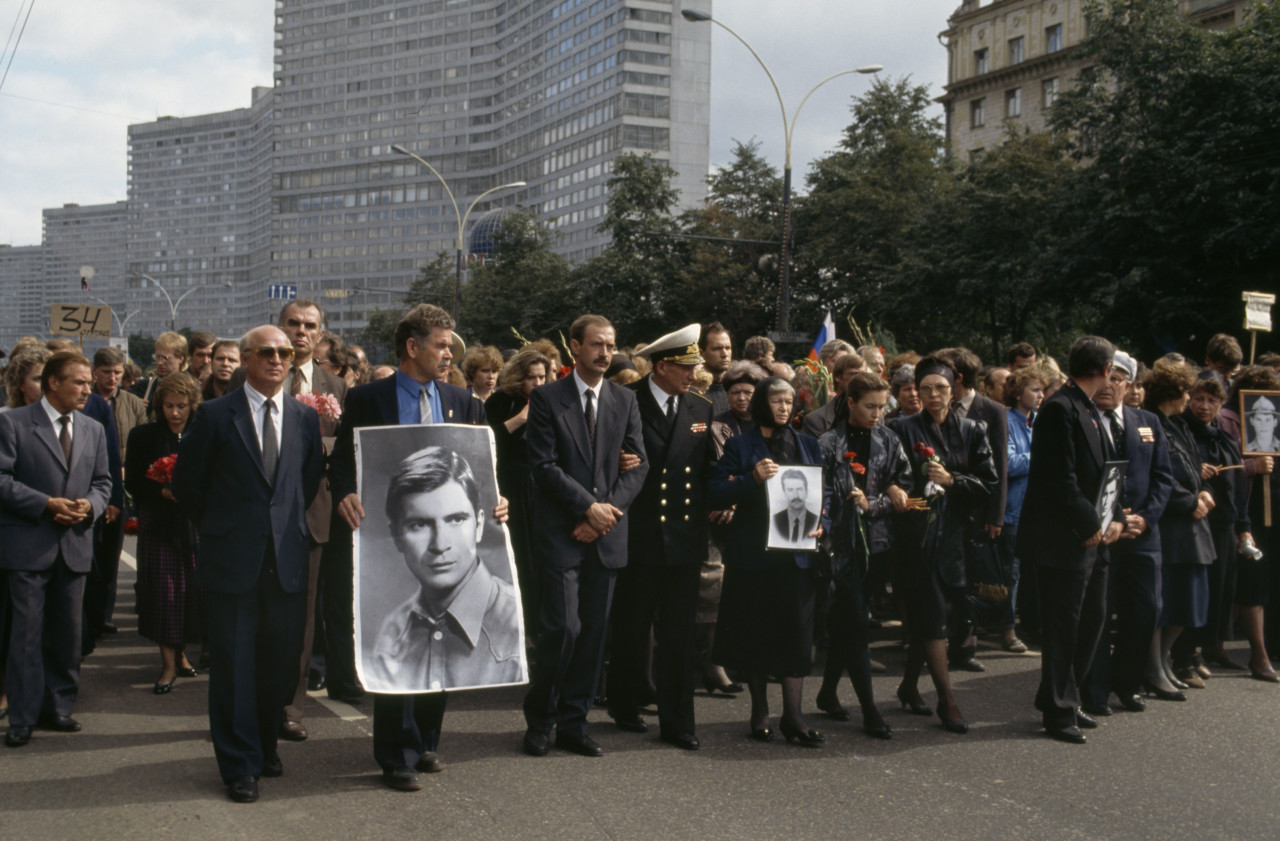 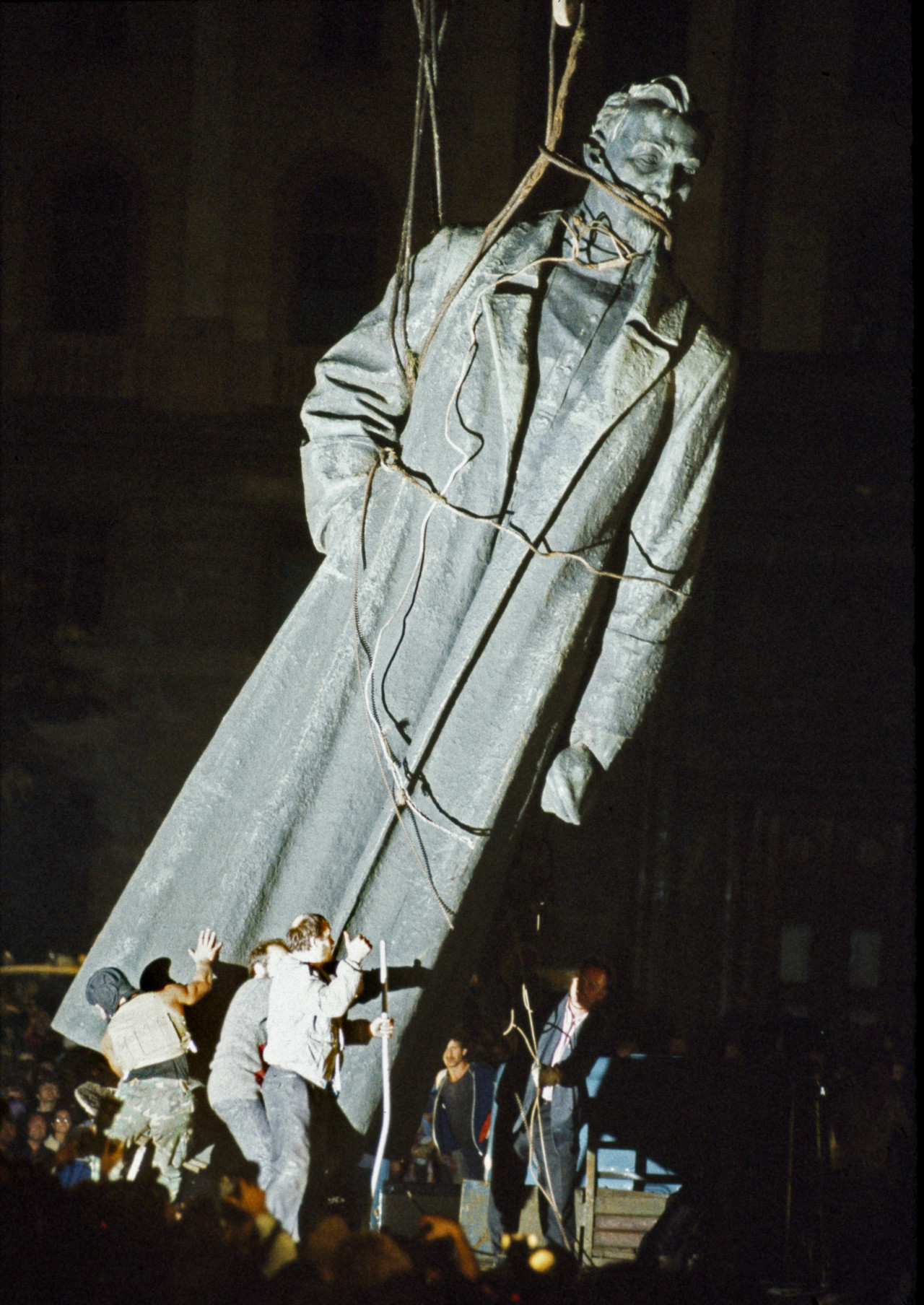 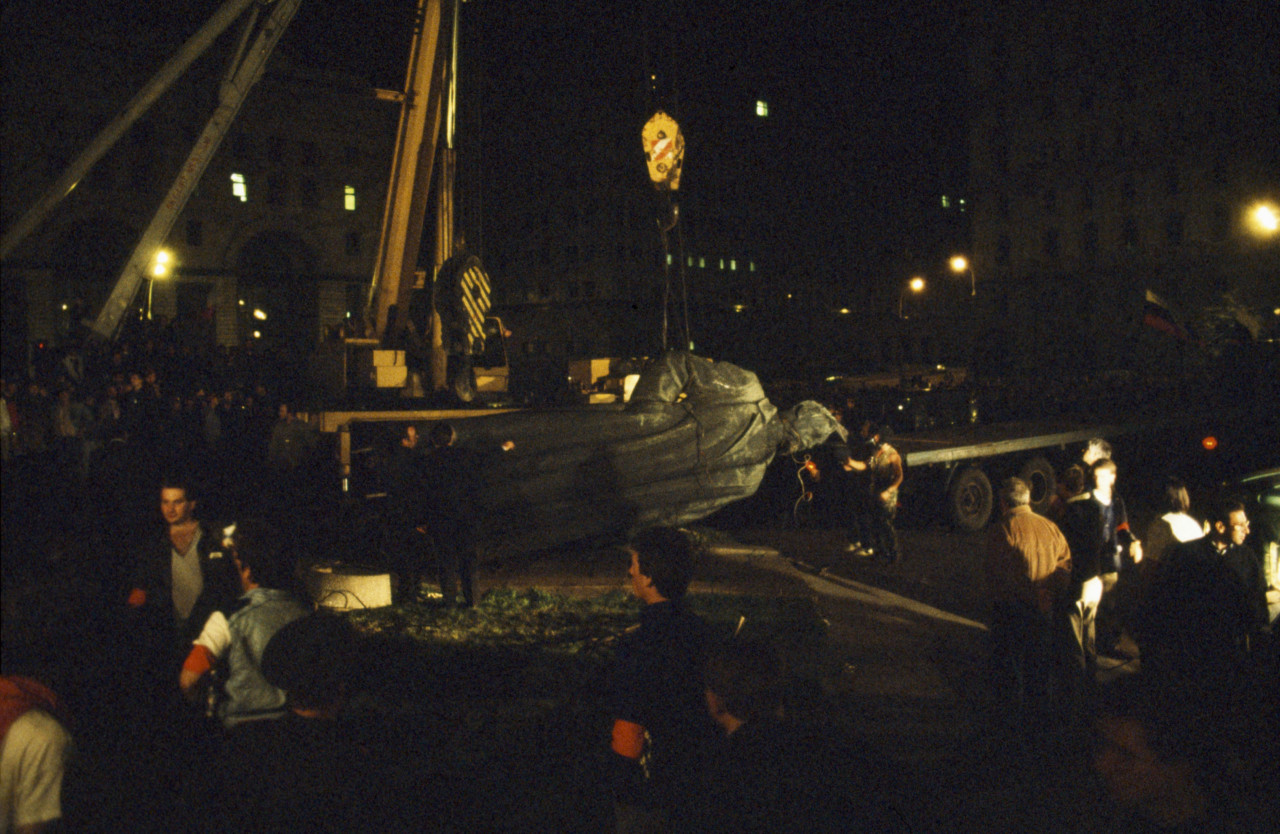 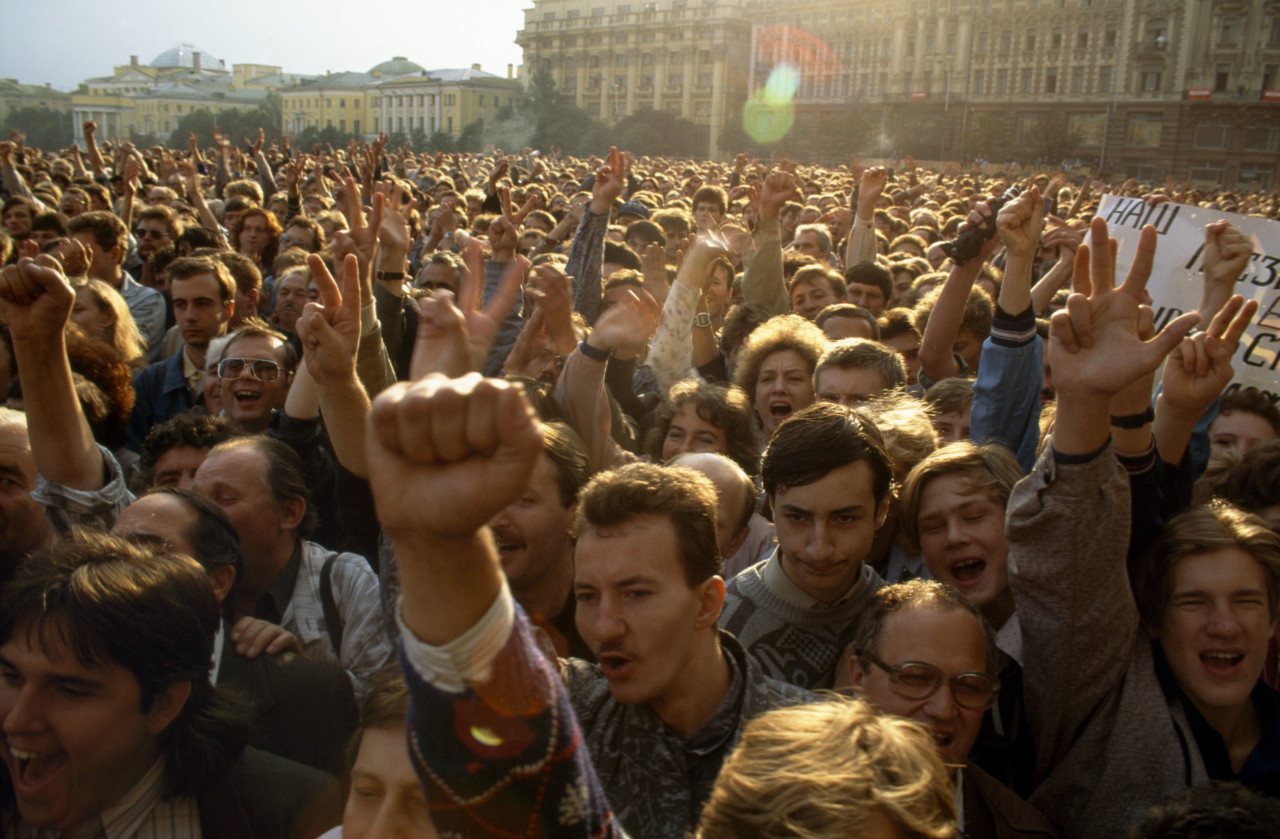 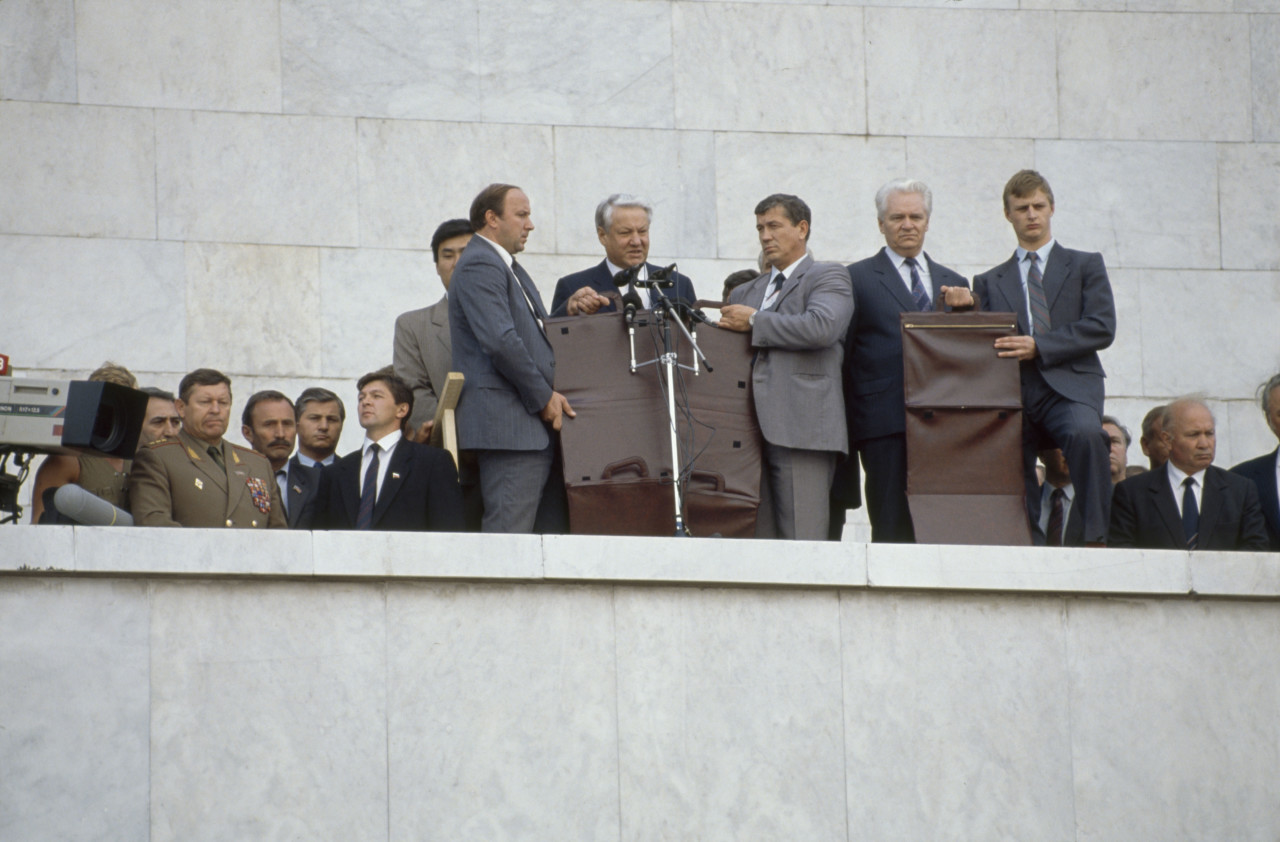 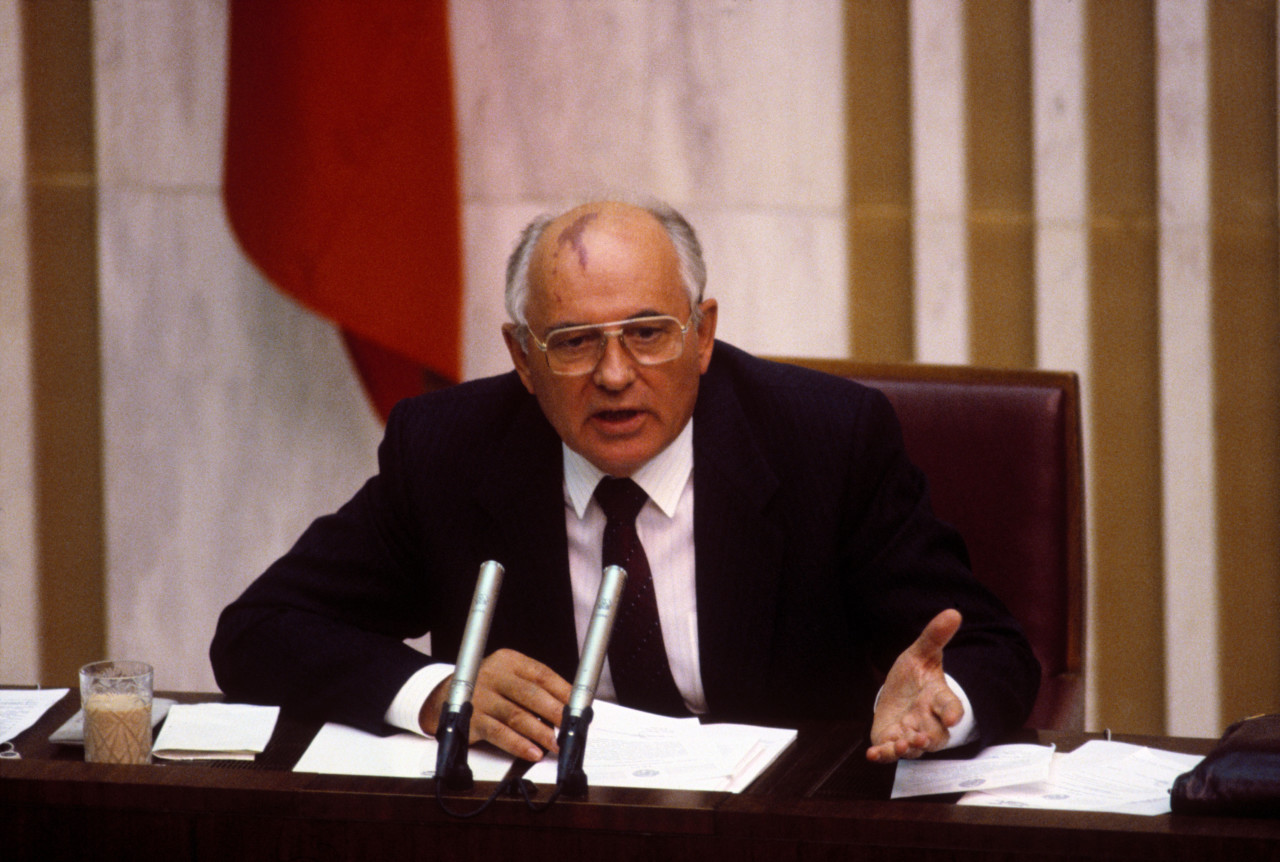 1991 was a tumultuous time for the USSR, culminating in its dissolution on December 26 of that year. This marked the end of the 22-year long Soviet communist era with all but one of the Soviet Republics declaring their independence from the Union, prompting the resignation of the then President, Mikhail Gorbachev. Twenty-five years on, a selection of photographs by Magnum photographers provide an insight into the demonstrations and uprisings across the USSR that contributed to its fall.