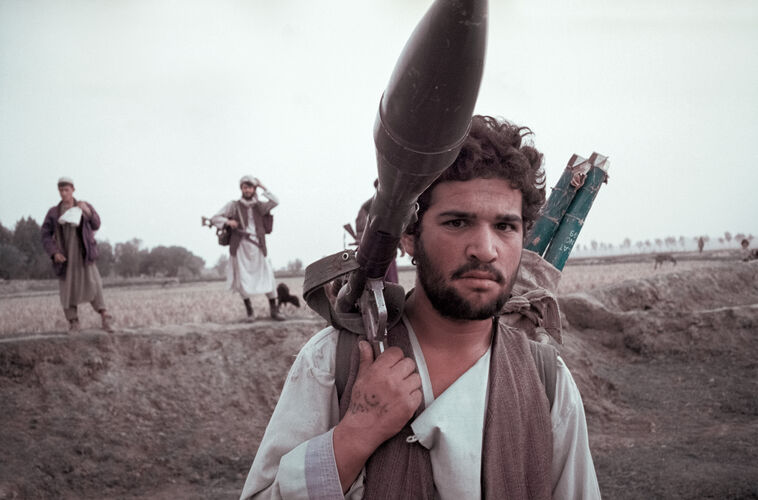 Thomas Dworzak has given an in-depth interview to The Calvert Journal about his time embedded with the Georgian army in Iraq and Afghanistan in the years following 9/11 and about his new book Khidi – The Bridge, which for the first time brings together his photos from that period.

National Geographic has published a series of Moises Saman’s images of Burkina Faso.

Three images by Magnum photographers – one by Nanna Heitmann and two by Peter van Agtmael – count among Time Magazine’s defining shots of 2021. See below for two of the photographs in question. Nanna Heitmann A dog came out of the dark and stands still for a few seconds under the northern lights before he disappears into the tundra again. Teriberka, Russia. April 2021. © Nanna Heitmann | Magnum Photos 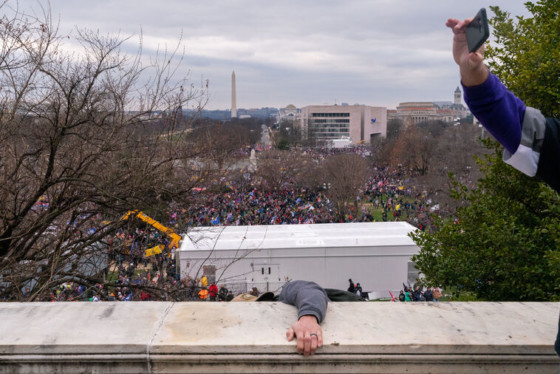 Peter van Agtmael Protestors scale walls before gaining entry to the U.S. Capitol. Following an inflammatory speech by President Trump, protestors objecting to the certification of Joe Biden by Congress stormed the (...)
Capitol. They were briefly blocked by police before gaining entry, and wreaked havoc before being expelled with few arrests. One rioter was shot and killed. Three died of other causes. One police officer later died of his injuries. Washington D.C. USA. January 6, 2021. © Peter van Agtmael | Magnum Photos

The Guardian has published a selection of images from Steve McCurry’s new book Stories and Dreams, which brings together five decades’ worth of his images featuring children

Also in The Guardian, images by Burt Glinn and Dennis Stock have been published as part of a photo story entitled “Black Ivy: A Style Revolution – in pictures”. Spread from 'Whatever You Say, Say Nothing' by Gilles Peress. Courtesy of Steidl.

Whatever You Say, Say Nothing by Gilles Peress has been reviewed by The New York Times.