The New York Times has featured a series of images and a text by Peter van Agtmael covering memorial gatherings which have occurred near the site in Minneapolis where George Floyd died last month. In the piece van Agtmael interviews a number of mourners, observing how the mood at the location, outside the store Cup Foods, has fluctuated from anger to celebration. See his images and read the article here. 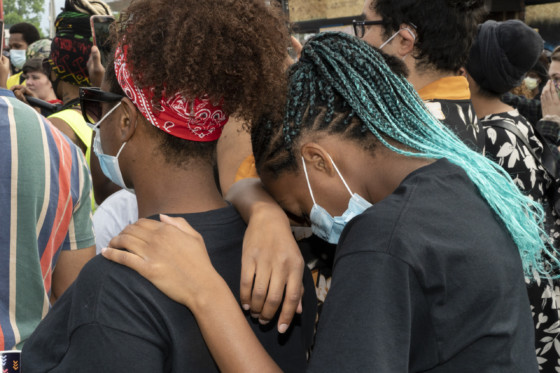 The Financial Times has recently published an article by Natasha Tretheway, the Pulitzer-winning poet, responding to the current movement for racial justice in the USA. The text draws on images by Danny Lyon, former photographer for the Student Nonviolent Coordinating Committee (SNCC), whose image of a boy held in a chokehold by police in Atlanta also illustrates the cover of The Movement: Documentary of a Struggle for Equality by Lorraine Hansberry. The printed supplement of the newspaper, Life & Arts, uses an image by Lyon of an Illinois protest in 1962. Read the article and see the images in print, and online here. 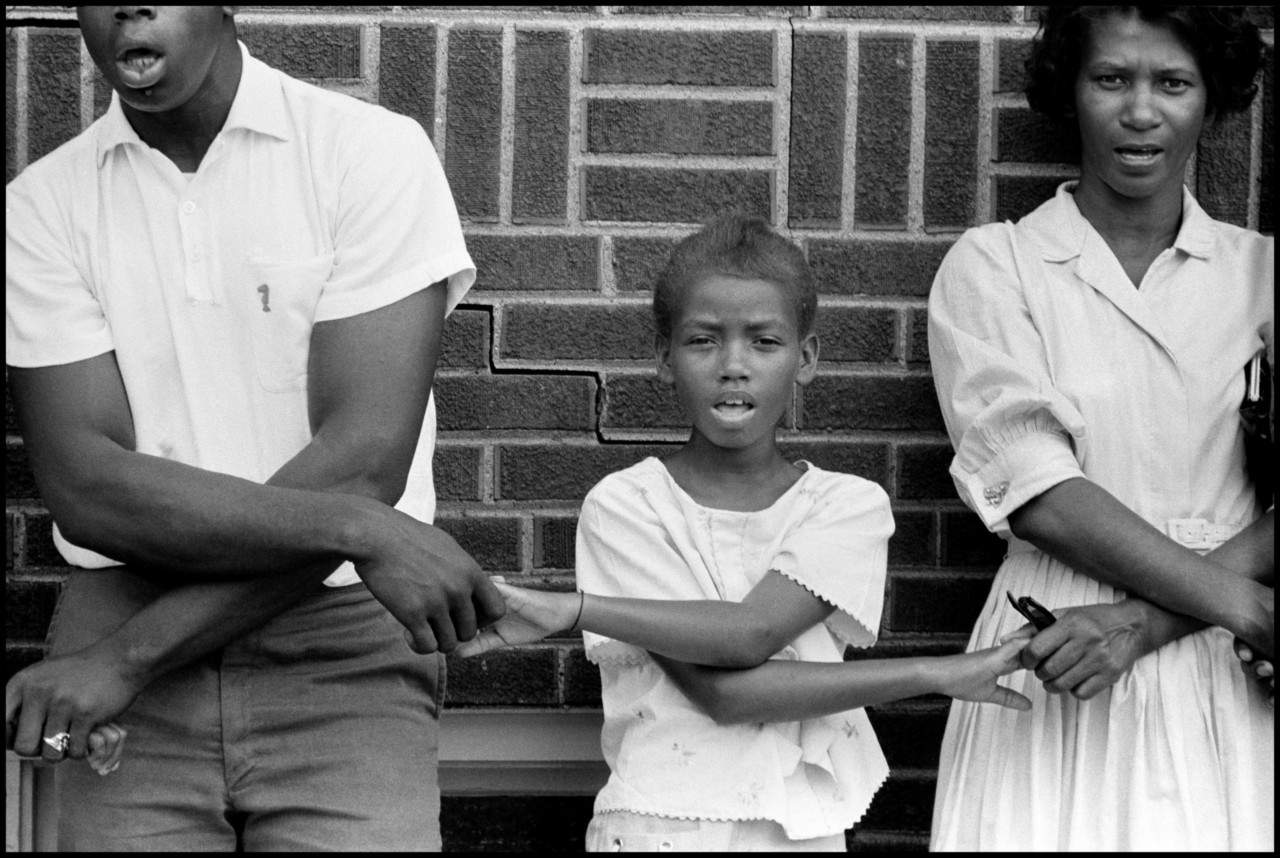 A recent project by Thomas Dworzak was featured online last week on Coda. An article published by the website reported on a Russian festival for people identifying as LGBTQ, previously planned to take place in the city of St. Petersburg, which relocated online after the outbreak of the coronavirus pandemic. The story represents one chapter of the Magnum photographer’s wider series documenting online gatherings during the pandemic over the video conferencing program Zoom. Read the article here. Eli Reed was one of the black artists invited by The New York Times’ style magazine, T, to select an image depicting black people in moments of joy, hope, dignity, pride, sorrow and agency, as part of their new Instagram series, #Tblackartblacklife. The photographer responded with his image of a mother and son from 1986, saying:

”I took this picture in the Bed-Stuy neighborhood of Brooklyn in 1986. The day before, I had done photography on a New York magazine story about drug trade in one section of this area. I saw this woman on a neighborhood street and asked if I could come back the next day and photograph her. When I did, she brought me to the upstairs of this house into a room full of people sleeping. I sensed it was a place people went when they had nowhere else to go. But her son was there and I could tell there was more to the story. She took such pride in him, and was so clearly doing what she needed to to take care of him. The lights were out in the room but there can be light in a person, a spark in the eyes. A lot of people are going through difficulties and you always want to see them rise above, and she was definitely that person on that day.” 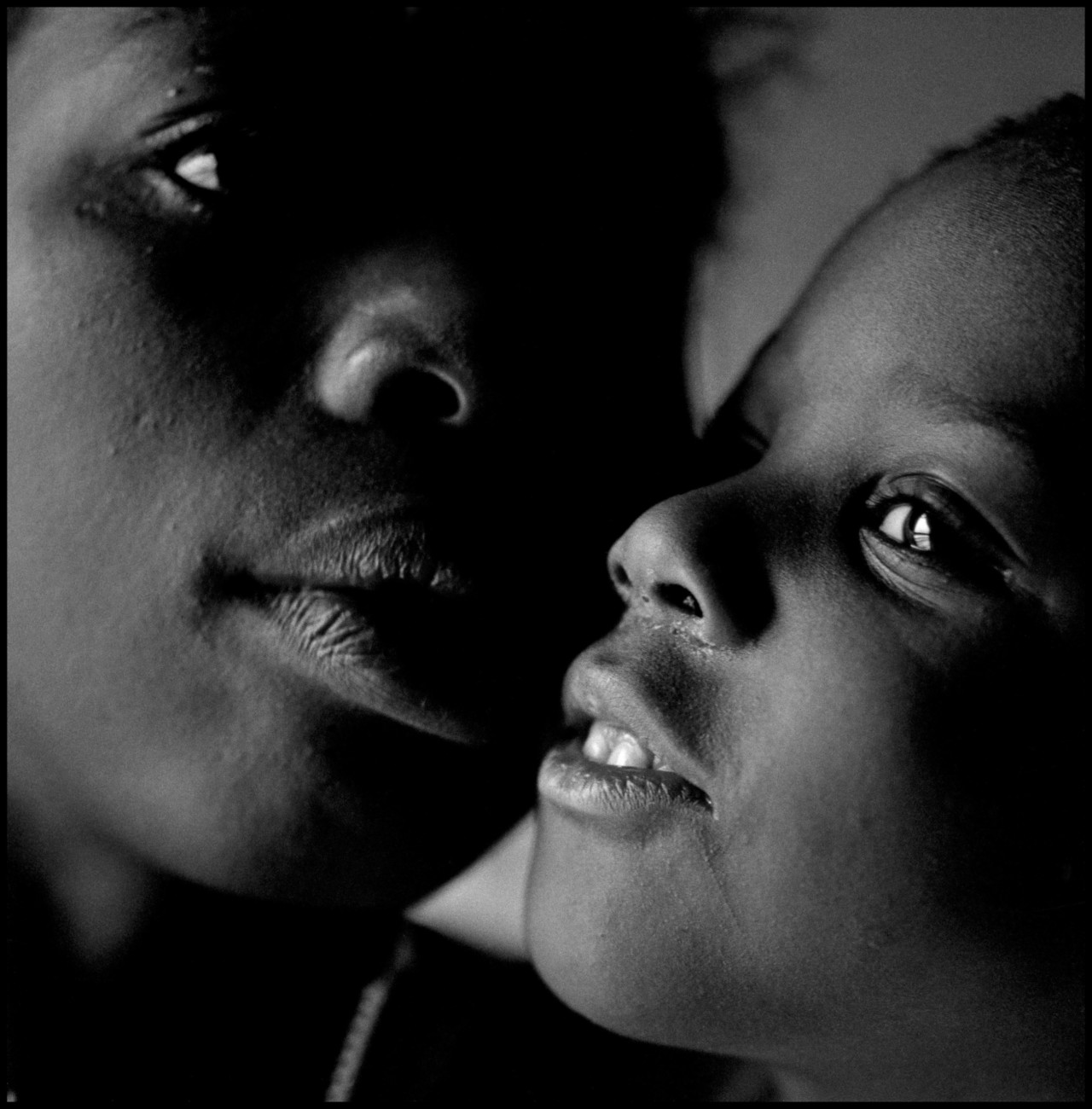 Christopher Anderson’s portrait of Sonny Rollins in The New Yorker

The New Yorker magazine has interviewed jazz musician Sonny Rollins in a piece accompanied by a portrait taken by Christopher Anderson. The Q&A with the artist touches on his health—Rollins’ respiratory condition means that he has not been able to play the saxophone— the circumstances brought on by the pandemic, the artist’s memories of political and musical revolutions, and the future of jazz. Of Rollins’ music, which protested racial injustice in the 1950s, the magazine’s Daniel King writes that it is “a reimagining of American freedom”. See the feature here. 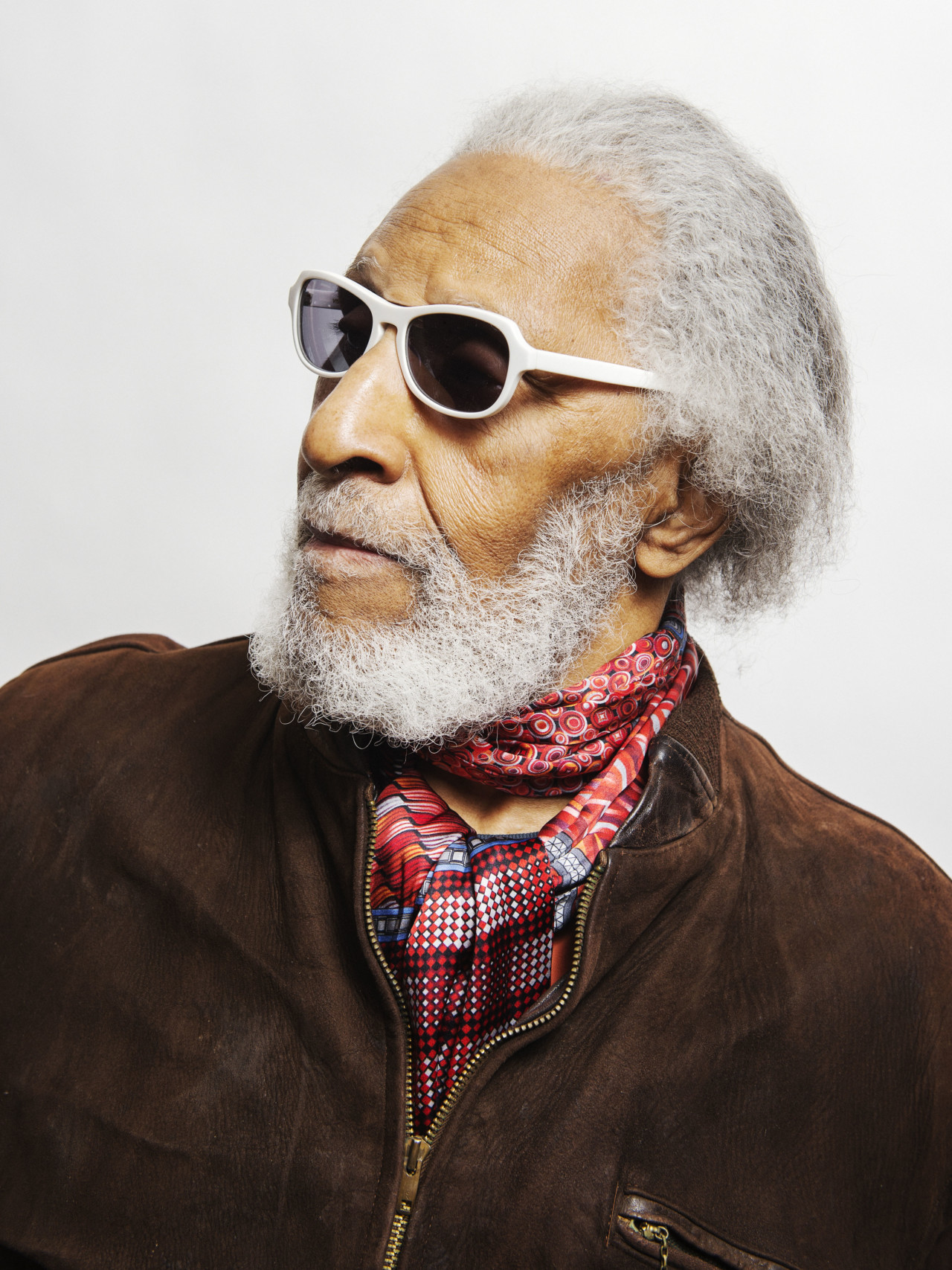 “Parrathon”, Martin Parr’s retrospective show opening this weekend at the Frac Bretagne in Rennes, France, traces the photographer’s career through fourteen iconic series, dating from the mid-1970s to the present day. Parr made an appearance on radio channel France Culture discussing the themes behind his work and how the exhibition, which he designed, came together. Listen to the program, in French, here. See more information about the exhibition, on show until January 2021, here. I’m Starting to Feel the Pain