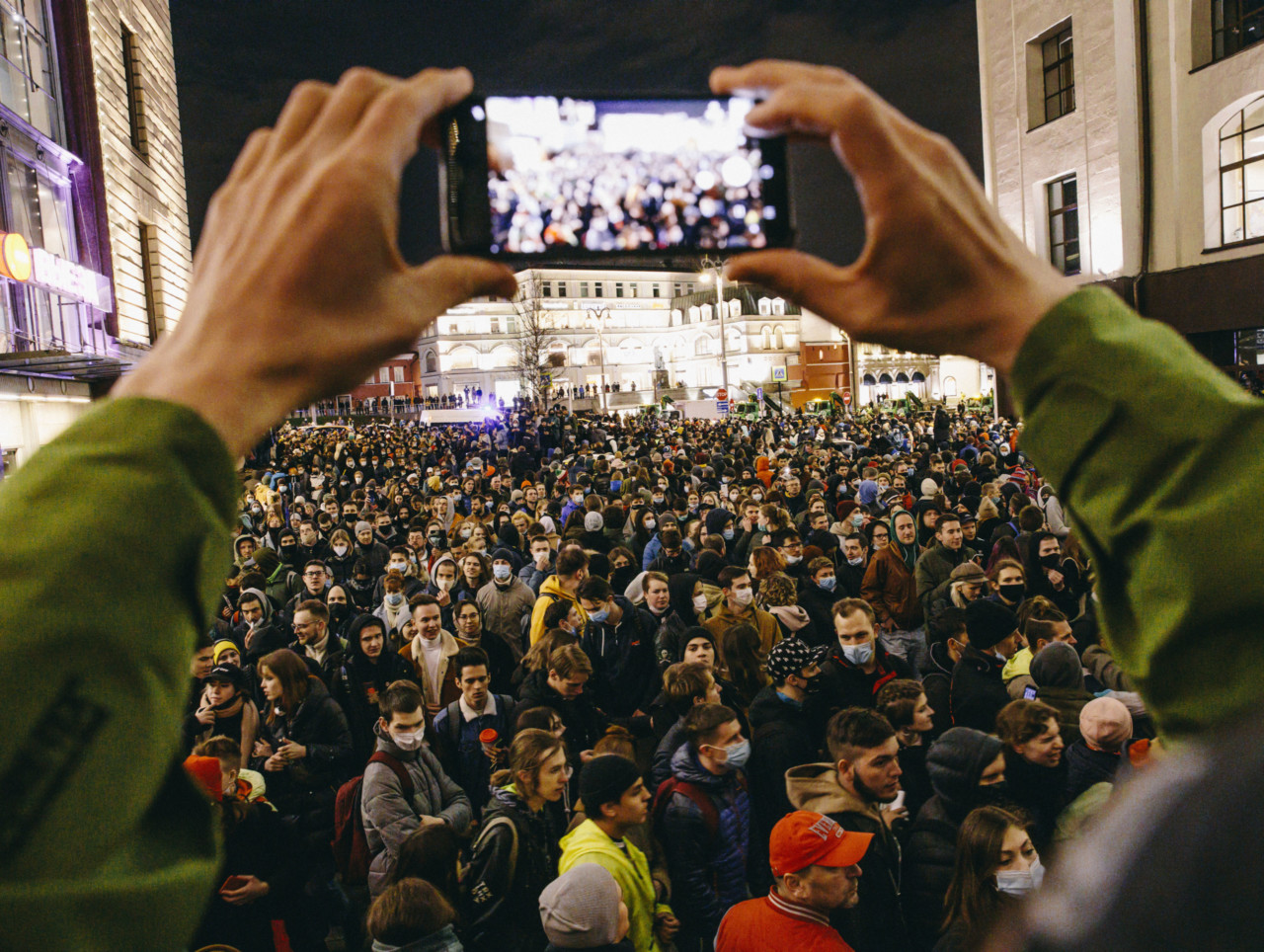 A feature on The Washington Post publishes new photographs of protests in Moscow taken by Nanna Heitmann. Last week, demonstrators took to the streets in support of the jailed opposition leader Alexei Navalny, continuing a series of protests that took place in February. See Heitmann’s images here. 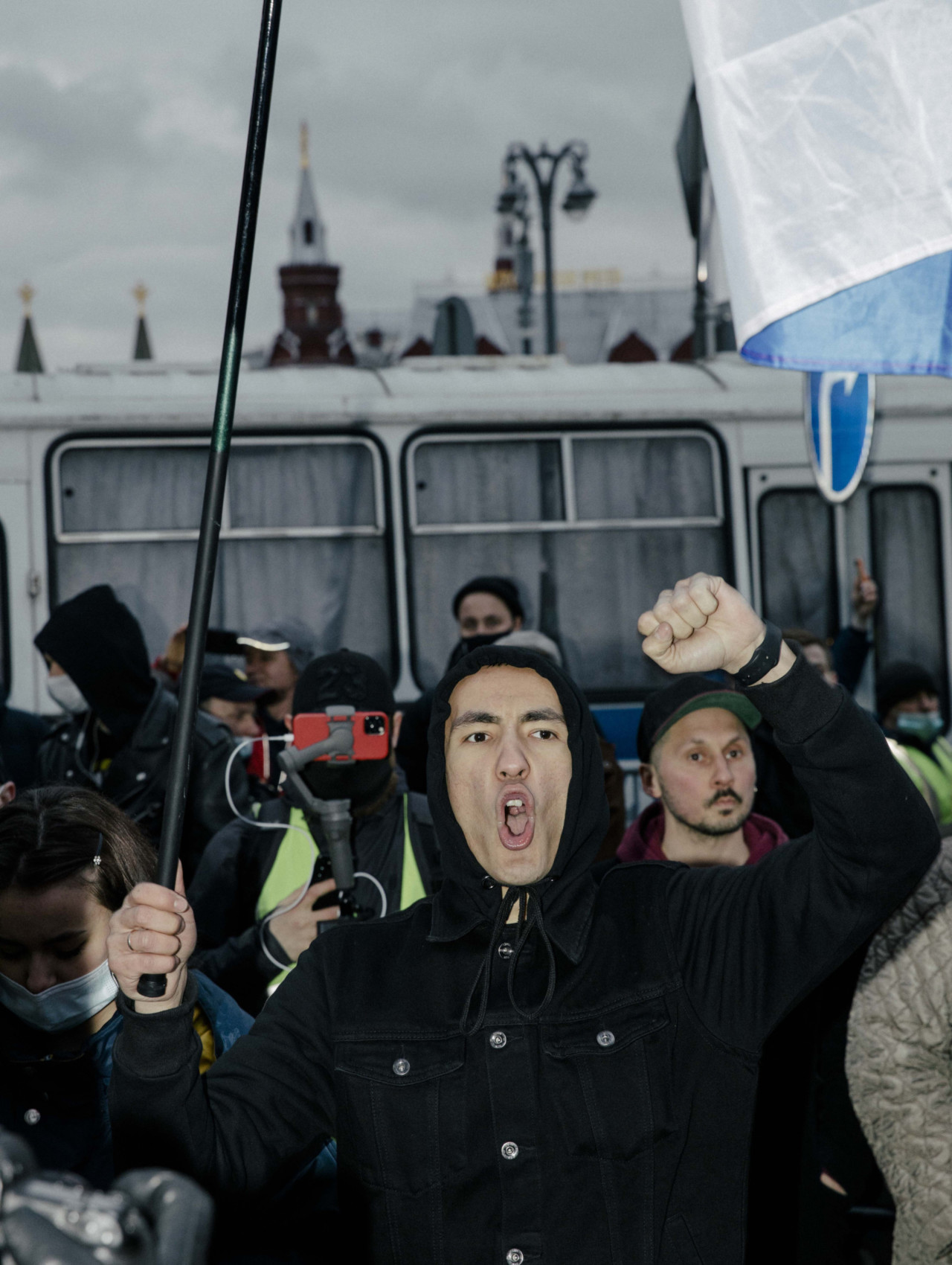 The Atlantic has interviewed Peter van Agtmael about his new publication, 2020, and the surreality of documenting life under pandemic conditions over the course of a year. The piece features a selection of images from the publication and discusses the emotional impact of many of the ordinary, yet eerie scenes it depicts. Read the piece here. A new clip on the BBC features an interview with Peter van Agtmael speaking about his book, Sorry for the War, which explores the effects of America’s foreign policies post-9/11. The photographer talks viewers through specific scenes which left a mark on him while making the project. Watch the video here. Peter van Agtmael From Sorry for the War. A rehabilitation facility for civilians and soldiers injured in Mosul. It was an idyllic escape from the battle raging a few dozen miles away. Decimated men, women, and chil (...)
dren, many of them missing limbs, sat around a garden of perfectly manicured rose- bushes. One soldier lying on a bed was just a torso, his legs and arms both amputated above the joints. He chain-smoked cigarettes, and when I offered him one he grasped it in his bandage-swaddled stumps, puffing it a few times before lying back on the sweat-soaked gurney. Sometimes children visiting other patients would hide in corridors and stare at him, or move a bit closer before running off. After photographing the soldier I went to the children’s ward, where an Italian nurse was giving physi- cal rehabilitation to a nine-year-old amputee. As she stretched the girl’s limbs, her screams stabbed through the hospital. Erbil. Iraq. 2017. © Peter van Agtmael | Magnum Photos

A documentary about the life and work of Magnum photographer Abbas, directed by Kamy Pakdel, recently aired on German television network DW. The 42-minute film, originally in French, is now available to stream on their website in a new English audio dub. Watch the film on DW here, and read more about the film on Magnum here. Unlikely diplomat’s connection with Eve Arnold featured in The Times

This week, The Times tells the unique story of a Thai woman, Sirin Phathanothai, who performed a diplomatic role as a child living in China in the 1950s and ‘60s, and resettled in the UK in the 1970s. The story details how Phathanothai helped Magnum photographer Eve Arnold to gain access to China that was previously unprecedented to journalists. Read more here. 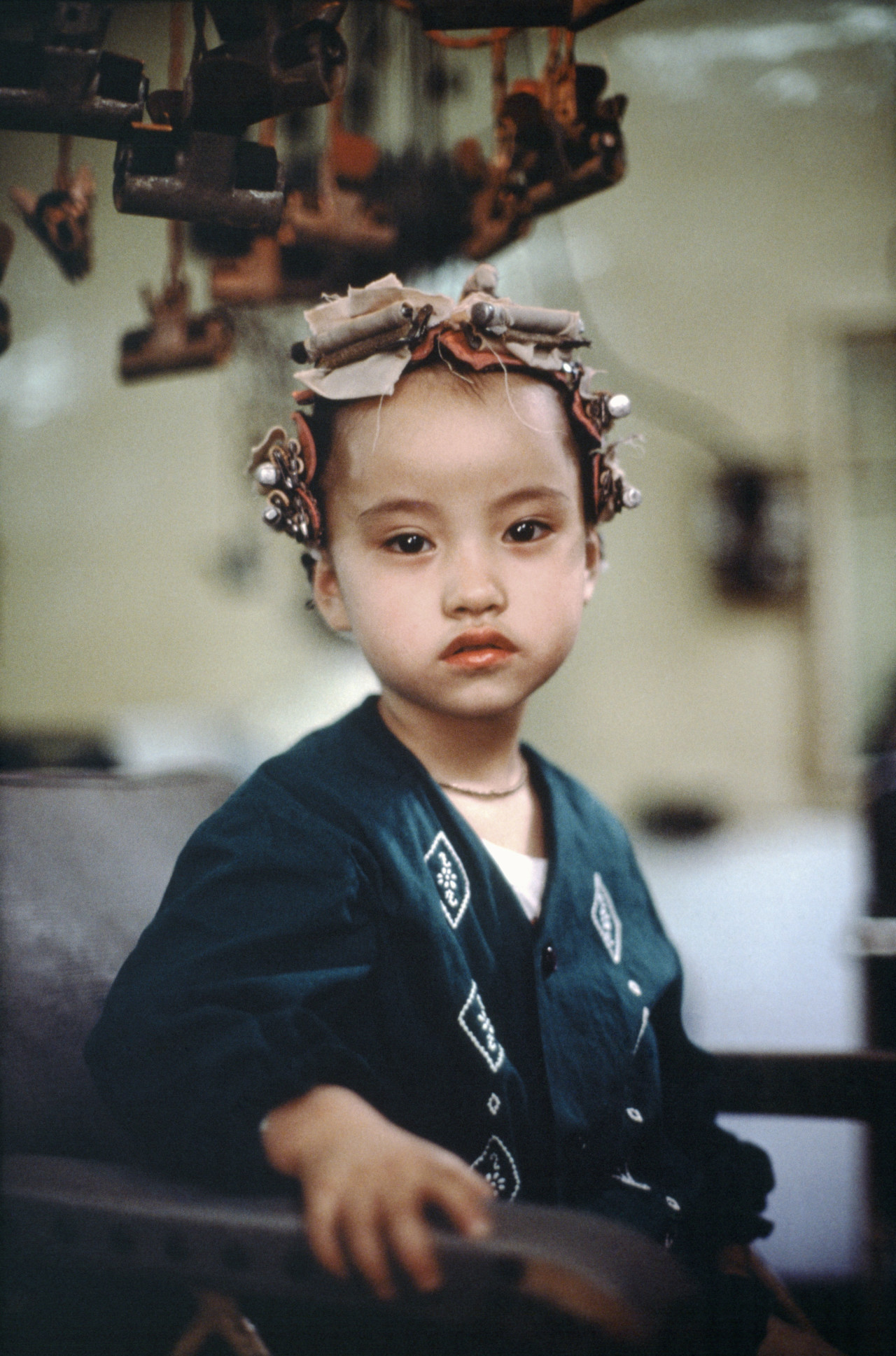 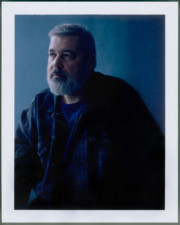 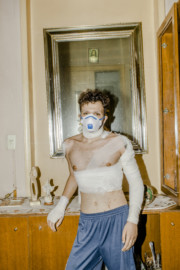