For thirty years, Afghanistan has known only war. This work was shot between 2008 and 2011, offering a tour de force examination of survival, exile, loss, and recuperation. Here is the war seen from a variety of perspectives—from military camps to domestic interiors—and depicting U.S. and British soldiers, landmine victims, ordinary Afghan citizens, cityscapes, recreation, addiction, and weaponry, as well as a rare series of Taliban portraits. 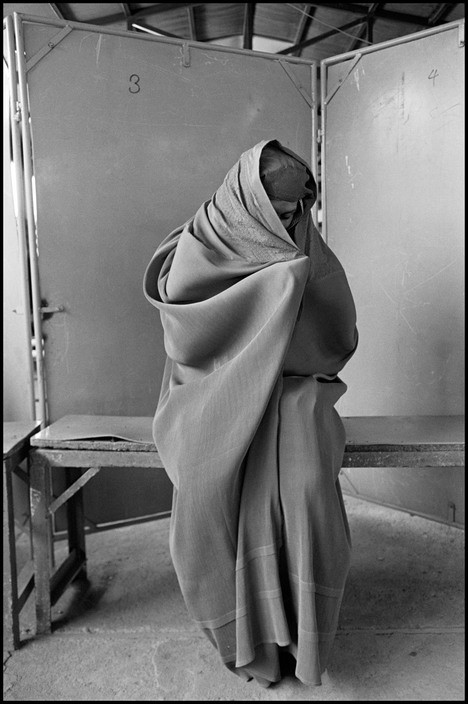 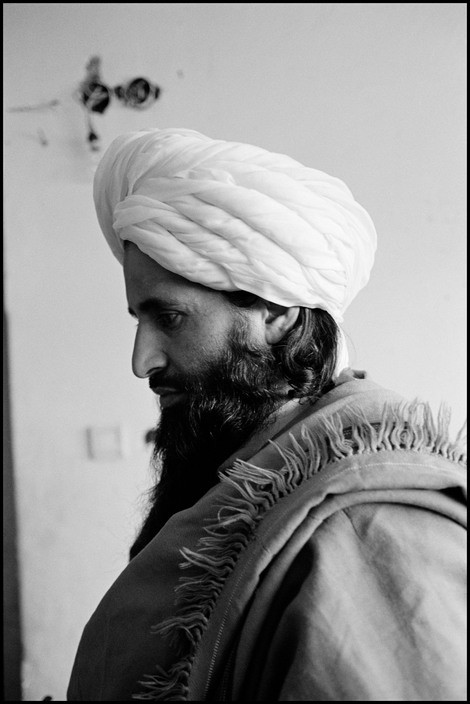 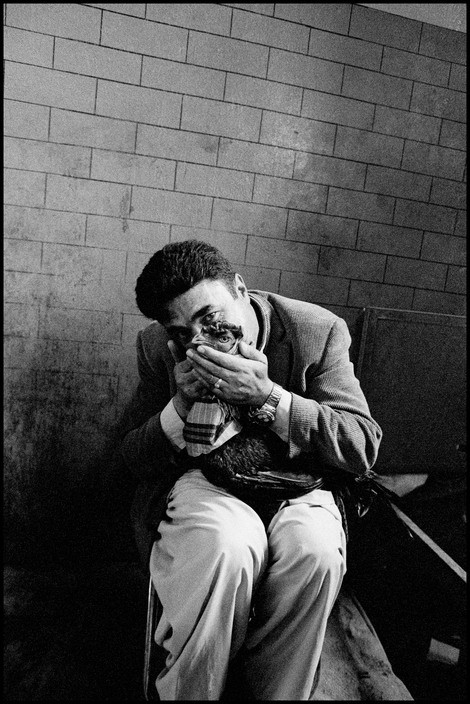 The limited-edition book presents a facsimile of the photographer’s original artist maquette, complete with his handwritten notes and stories, items he collected in the field, and over 350 images, including powerful collages made by Towell. A true art object, this book conveys the complexity of the conflict, which has roots that go deep into historical and tribal grievances. 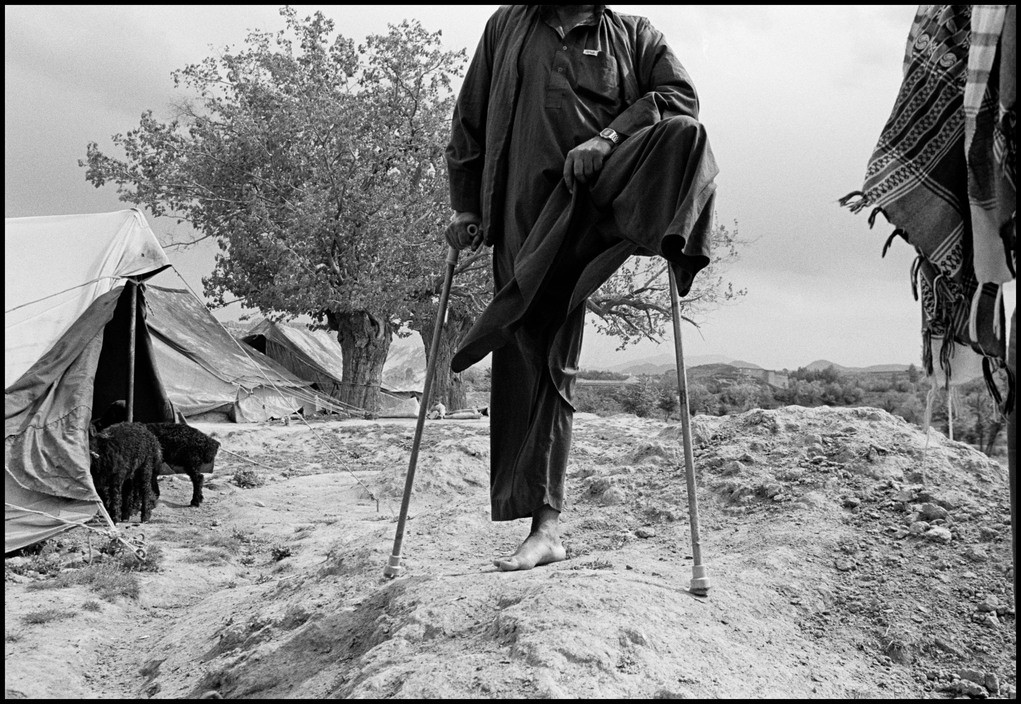 Beautifully produced in a limited edition, this extraordinary object offers an important historical document on present-day Afghanistan seen through its social, political, and environmental landscapes. This project was made possible, in part, with generous support from the Magnum Foundation including gifts from Mary Ann and Frank Arisman, The Fledgling Fund, and the Rosenthal Family Foundation. Sorry For the War