Ahead of Magnum’s first UK-based film festival, taking place in London at the end of July, Bayryam Bayryamali and Abiba Coulibaly discuss how the program came together and the power of the moving image in the Magnum archive and beyond When thinking about Magnum photographers and cinema, iconic and glamorous images from Hollywood’s backstages and stars often spring to mind — Inge Morath working on the set of The Misfits with Marilyn Monroe in 1959, or Jane Fonda in Barbarella, as photographed by David Hurn, to name but a few.

Yet with the introduction of new video technologies in the 1950s and ‘60s, and the shift of import from print media and the still image to broadcast journalism, many Magnum photographers began to follow suit, choosing to shoot moving images as well as stills on assignments, and leaving behind a steadily growing archive of films to accompany their negatives.

What is the difference between a still image and a moving image in the landscape of documentary photography? Whilst a still image is able to immortalize a fleeting moment with all the intrigue that surrounds the shot, the moving image demystifies. Rather than pondering upon what lies just outside of the frame, what happened just before and what happened just after, the moving image places the observer directly at the heart of the scene.

The moving image is able to add another dimension to documenting people, places, and events. It places the photographer directly in the subject matter, elevating their vision and voice, whilst allowing for more depth, and more contextualization as you are drawn into the moment.

Such is the case for Susan Mesiselas’ Pictures From a Revolution, released in 1991, in which she revisits the Sandinista revolutionaries in Nicaragua that she documented just over 10 years previously. With the help of Richard Rogers and Alfred Guzzetti, Meiselas’ 90-minute feature provides new layers of context for her photobook, Nicaragua, June 1978–July 1979. 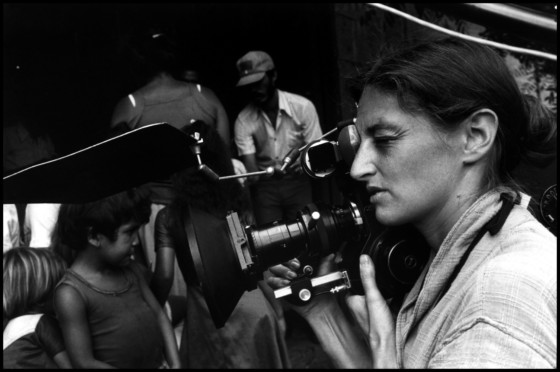 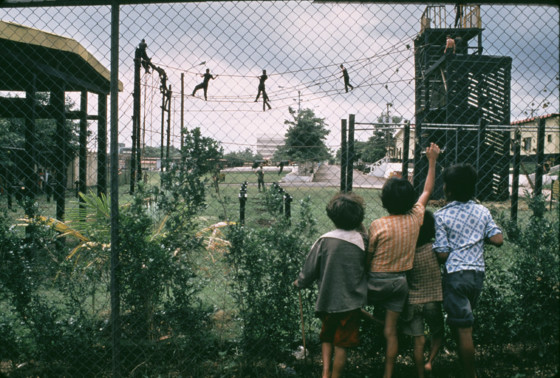 For Bayryam Bayryamali, Education Co-ordinator at Magnum Photos and Abiba Coulibaly, former Projects Assistant, the power of the moving image lies in its ability to unearth hidden stories. Meiselas’ feature was one of the many films that they themselves unearthed from crates of DVDs and VHS tapes found in the Magnum office in London earlier this year.

From delving into the rich archive of films, Bayryamali and Coulibaly, in partnership with the BFI, have curated Magnum’s first UK-based film festival: Refocusing the Lens: From the Center to the Margins, taking place from July 30 to August 3 at the Rio Cinema in east London.

“When we think about Magnum cinema, we often think about glamorous images of Hollywood and stars: James Dean, Audrey Hepburn, and so on. But when I looked through the films we found, they’re not glamorous at all. A lot of it was dealing with really tough subject matter.” Coulibaly explains. “You can look through the Magnum archives and find absolutely stunning images, but we lose so much of the story behind them, and for many photographers, the ordeal, the complexity, the toughness of it all. These films unveil some of the mystery behind the final, glossy thing that you see.” 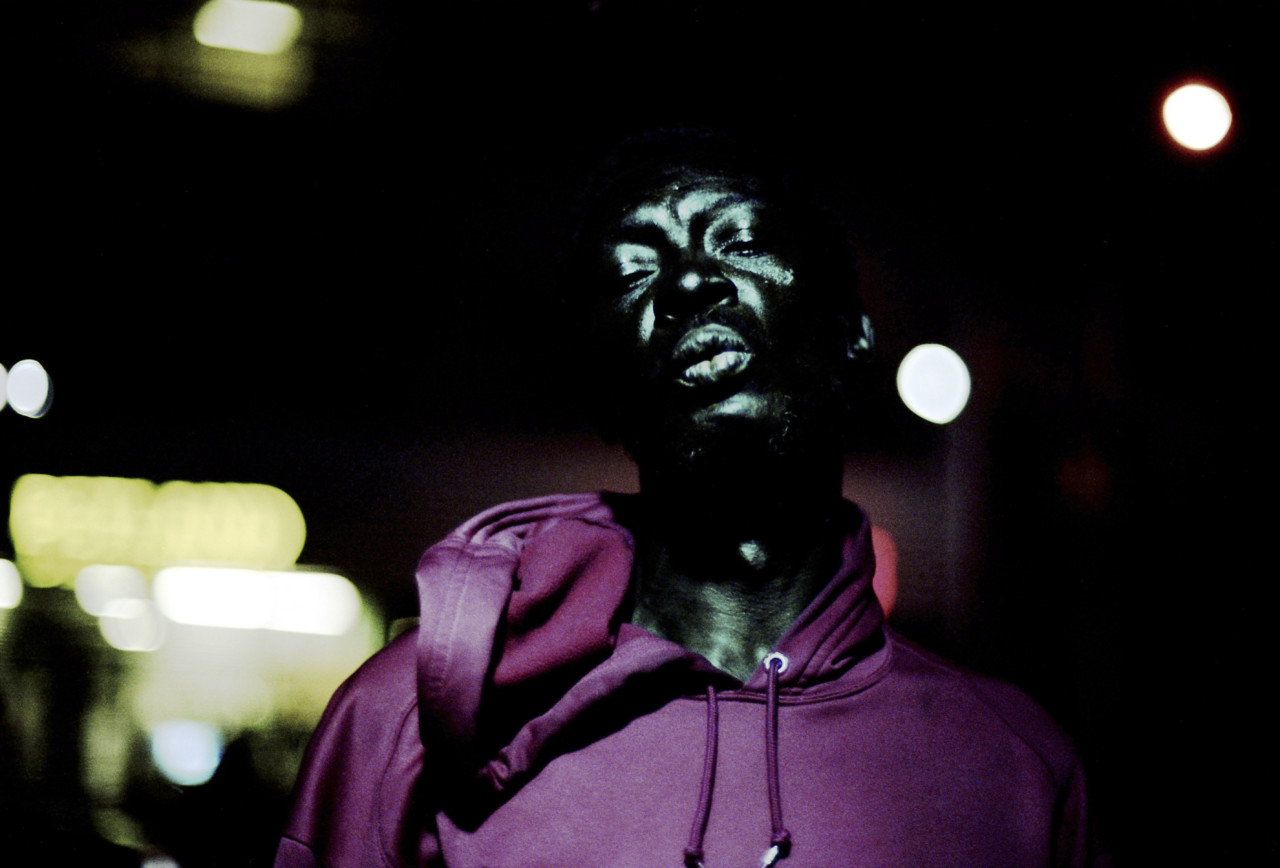 Refocusing the Lens: From the Center to the Margins is an interrogation of Magnum’s 75-year archive. The program is centered around five film screenings and discussions, each zooming in on issues of ethics, underrepresentation, and agency from behind the lens. Following the agency’s 75th anniversary theme of ‘In Dialogue’, each screening will be followed by a panel discussion, led by acclaimed thinkers and professionals across the cultural sphere, with audience participation encouraged.

Four of the screenings focus on specific geographies through the lens of a Magnum photographer: the USA through Khalik Allah in the streets of Harlem in Urban Rashomon (2013); East Africa through Chris Steele-Perkins’ Dying for Publicity (1993); the Mediterranean with the UK premiere of Patrick Zachamnn’s Mare-Mater (2014); and Latin America, or more precisely Nicaragua, with Meiselas’ Pictures from a Revolution (1991). 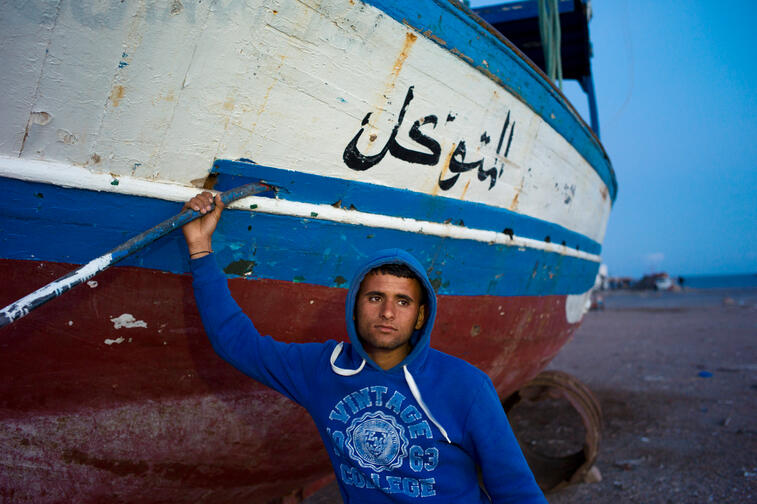 Ali Ghommidh, 19, is posing in front of the boat which was supposed to take around one hundred illegal immigrants, including him, one week ago, but broke down and was finally rescued by the Tunisia (...)
n Marine. Ali has failed six times leaving Zarzis but was reimbursed each time by the trafficker and will try again. Zarzis, Tunisia, April 2011 © Patrick Zachmann/Magnum Photos. 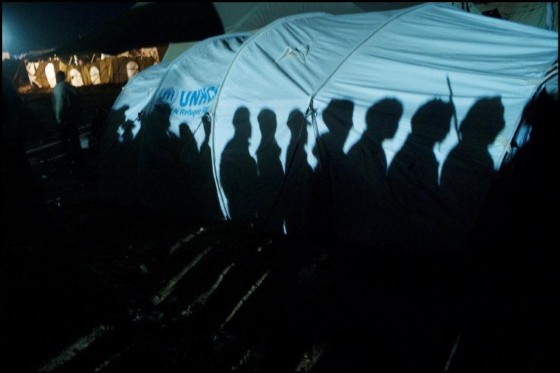 Within each screening, another film will be shown, this time by local filmmakers or artists approaching the subject from a different perspective. “We wanted to understand how these same events, which had been documented through an outsider’s perspective, were understood and critically interpreted by local artists,” Bayryamali explains. “The program has been designed to question, rather than accept, traditionally privileged gazes.”

The films work in dialogue with each other, John Irvin’s Beautiful, Beautiful (1969), featuring photographer Bruce Davidson, among others, accompanies Allah’s footsteps in Harlem; the two films Specialised Technique (2018) by Onyeka Igwe and Kumbuka (2021) by Petna Ndaliko Katondolo follow on from Steele-Perkins and his European depictions of Sub-Saharan Africa; The Algerian Novel, Chapter I (2016) by Katia Kameli continues discussions on colonialism and its aftermath with Zachmann; and Sex and the Sandinistas (1991) by Lucinda Broadbent explores the Sandinista revolution from a different perspective to Meiselas.

The program draws to a close on August 3 with a fifth and final chapter: Photo(Historio)graphy: The camera as an Agent of History, where Arielle Aisha Azoulay’s The Angel of History, released in 2000, will examine the power role of the person behind the lens, and how images are able, or not able, to change the world. 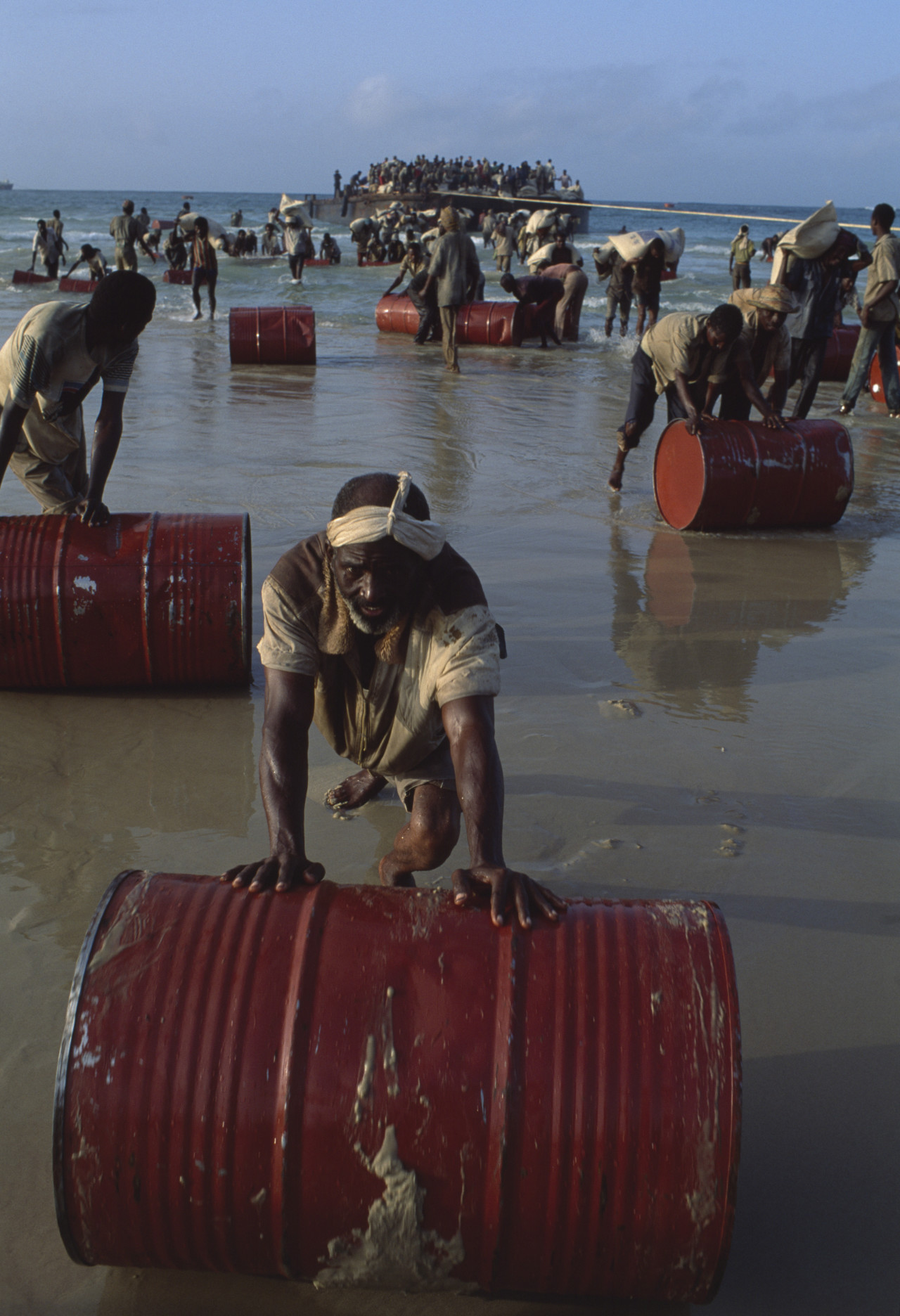 Refocusing the Lens: From the Center to the Margins takes place from July 31 – August 3 at the Rio Cinema in east London.

Find out more about the festival program and book your tickets here.

This event is part of Film Feels Curious, a UK-wide cinema season, supported by the National Lottery and BFI Film Audience Network: filmfeels.co.uk