From beer brewers to YouTube aficionados, émigrés with Ghanian heritage are retracing the journeys their parents made. A quest for a better life has become a recognition of how far their experience and backgrounds will get them in the place their families began. Nikos Economopoulos met some of those who are challenging the perception and finding that the rewards associated with a life in Africa outweigh the negatives. 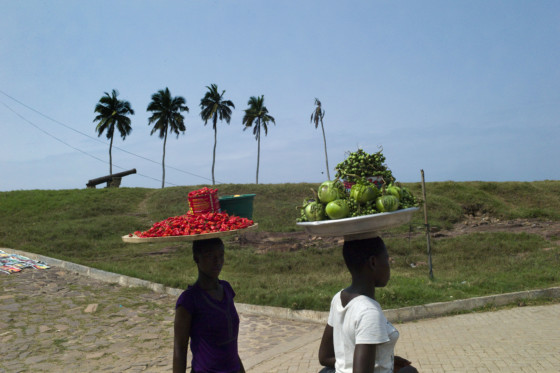 Ghana declared independence in 1957 ending years of colonial rule. The country endured a protracted period of political uncertainty before re-establishing a multi-party system and settling into a period of economic growth and relative prosperity. Though there has been a downturn in the last few years, in general Ghana is recognized as politically stable and economically strong. Its middle class is expanding rapidly, with gated communities popping up across Accra. Amenities like private swimming pools and playground areas are supplemented by back-up generators: a necessary precaution against still problematic infrastructure. A vibrant yet rapidly modernizing culture makes it a fun place to live.

Kojo Graham, 52, was born in Ghana and raised in the USA.  A former banker and newspaper owner, he left Houston, Texas in 2006 and returned to Ghana to look after his ailing mother.  A reunion with childhood friends rekindled his love for Ghana and persuaded him of the many opportunities open to him in his home country.  He now heads up several businesses  and  is also heavily involved with The African Child Project which provides education and healthcare to street children. “I want people to know that Ghana or Africa is just like any other place. There are opportunities everywhere, there are bad and good people but you take the good side.” 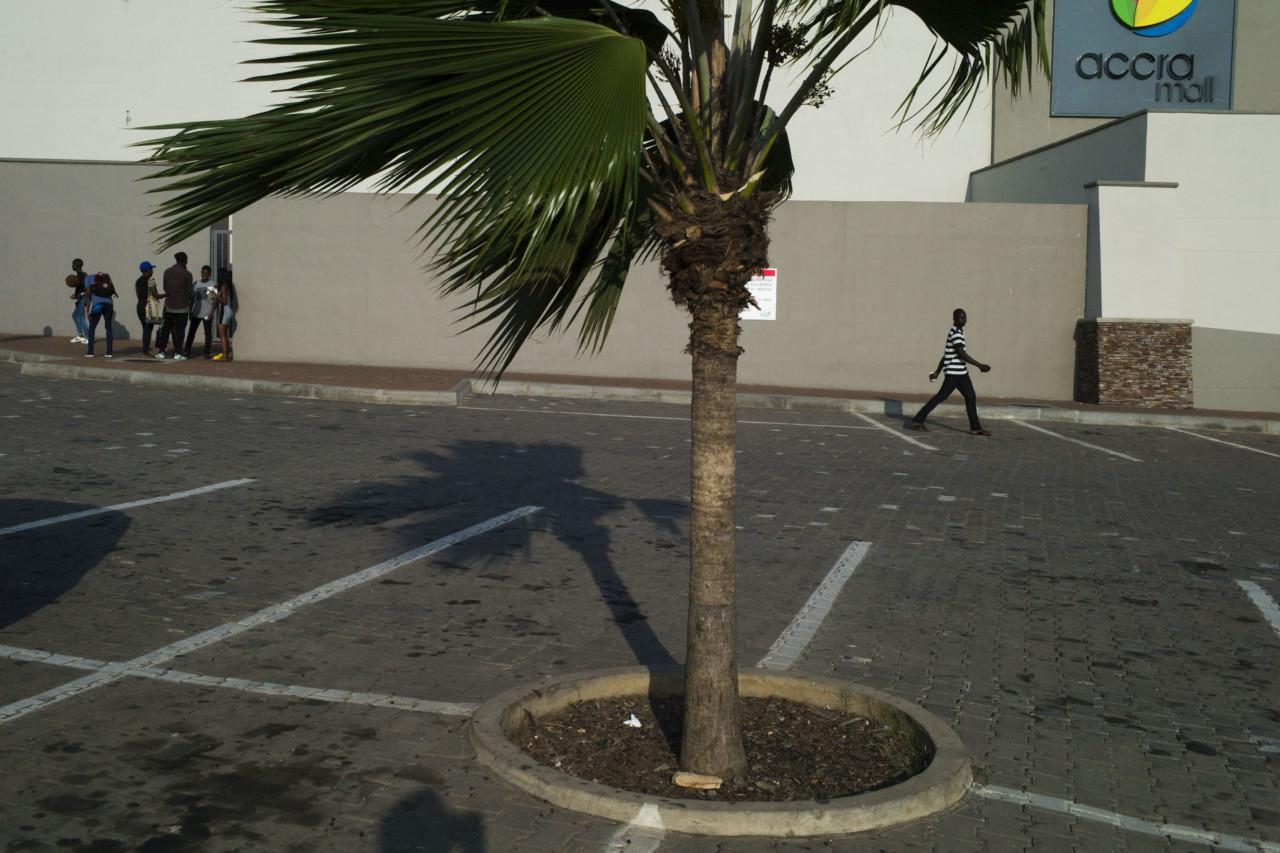 “I am a Ghanaian, with an American accent, dedicated to disrupting the narrative of the African continent,” said Nicole Amarteifio, a TV producer, who returned to the west African country in 2012. “Everything is an opportunity. Entrepreneurs are artists. And everything in (the capital city) Accra feels like a canvas. From health to energy to TV production, there is opportunity.“

However, with the weight of heritage comes a loss of a certain type of freedom. Amarteifio explained, “I underestimated just how much time I would have to dedicate to tradition. I just want to be behind my iPad writing TV scripts every day, but my elders want me at every traditional festivity. And you don’t say no to the elders. I know I’ll appreciate the memories, but for a workaholic – with a detailed, itemized calendar – understanding that my time is not my own was (and is) hard to get used to.” 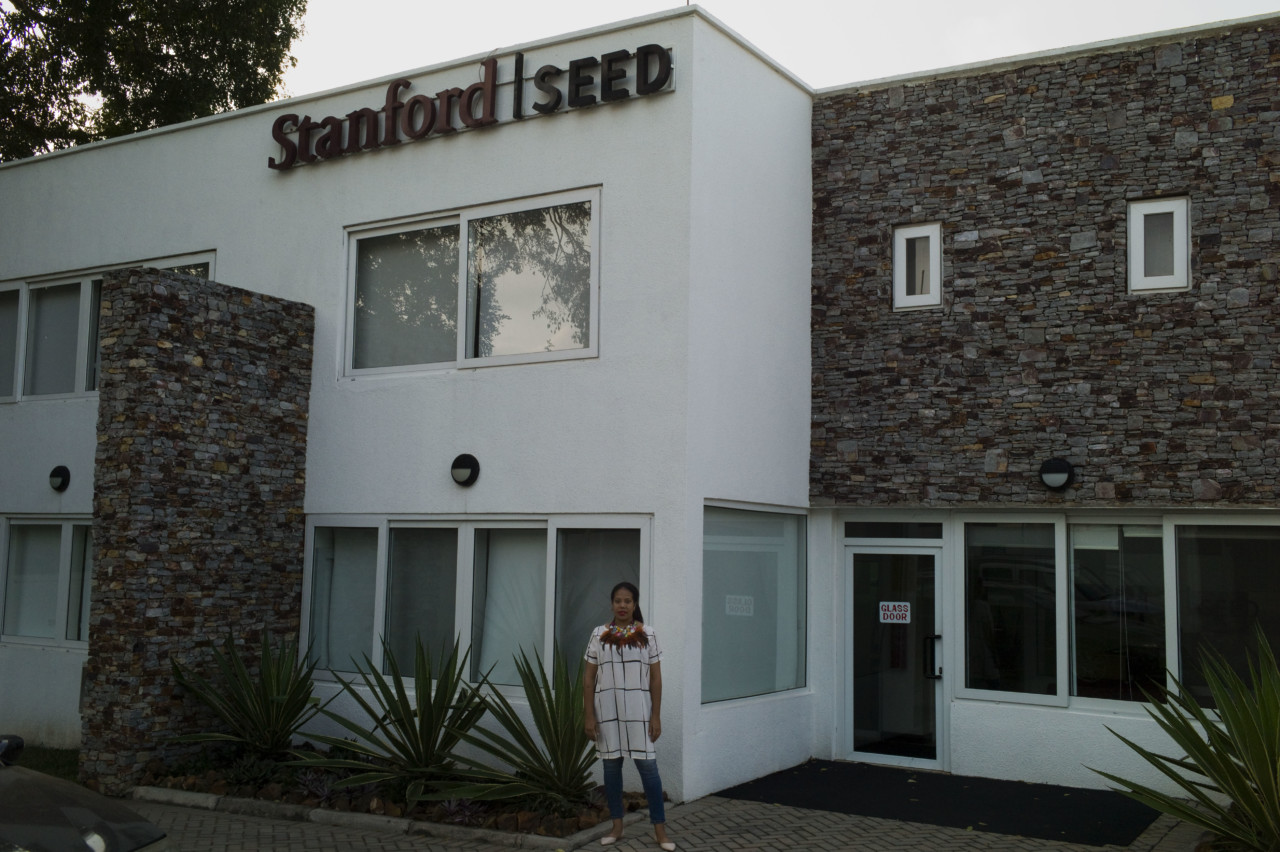 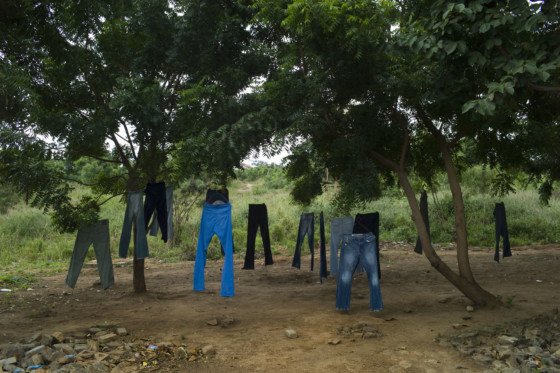 Estimates from 2014 say that more than 3,000 African-Americans and people of Caribbean descent have now made a home in Ghana, a country of about 26 million people, but the success of the country is also attracting people with no previous or familial ties. The young and innovative recognize the opportunities that wait for them, though also brace for challenges. Latoya Brown, a 40-year-old digital PR native of Birmingham, Alabama, was quite blunt about how she found her first few months in Ghana. “Difficult – it’s hard to do business with no lights,” she quipped.

Her journey began as a quest for a different sort of life. A spirit of adventure, a love of travel and a vague plan to settle in Mexico launched her on an odyssey, which took her to Cape Verde, Senegal, by road through to Guinea, to the Ivory Coast to Thailand and finally to Ghana. “It’s not an easy move for the weak nor for the pampered” she says observing that although basic life can be fun it takes time to acclimatize. Her advice to other potential emigres is to be moderate in their expectations and to visit the places in which they plan to settle several times before making a final decision about moving. 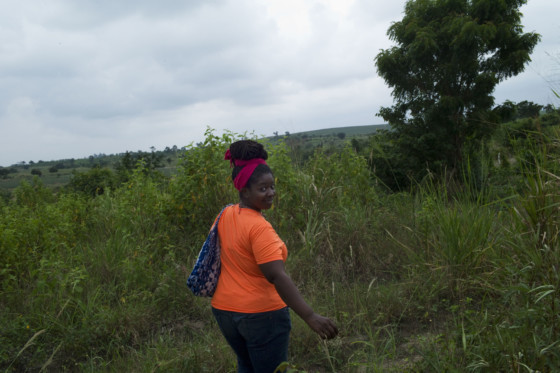 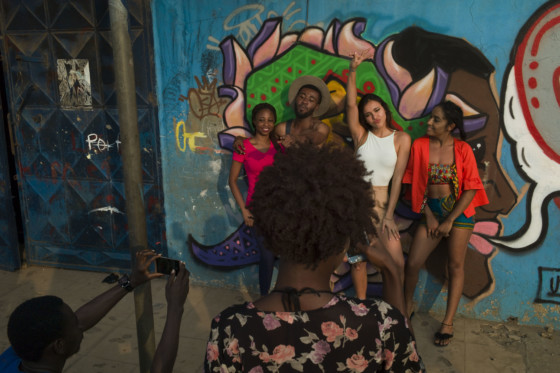 Meanwhile, brewmaster Clement Djameh, who operates with imported equipment using his own garage as a factory, reminisces about Oktoberfest in Germany. “My studies abroad gave me the technical skills to set up my brewery and with the right investment I could set up many like it around Ghana, “ he said. “There is huge potential for job creation in this country but there is little government support for entrepreneurs.”

However, many of the returnees already have a method of comparison: they can bring to mind the problems and culture shock they faced when leaving Ghana. “I can remember very clearly sitting at Heathrow with my family and waiting to be processed as political refugees,” said 44-year-old Christoph Fitih, who left in 1981 with his well-off family following a coup. His father was never allowed to return. “The first thing that hit me was the climate,” Fitih said. “Everything was different – the food, the houses; there were no big gardens or swimming pools. It was very tough for my parents but I quickly adapted as children do.” 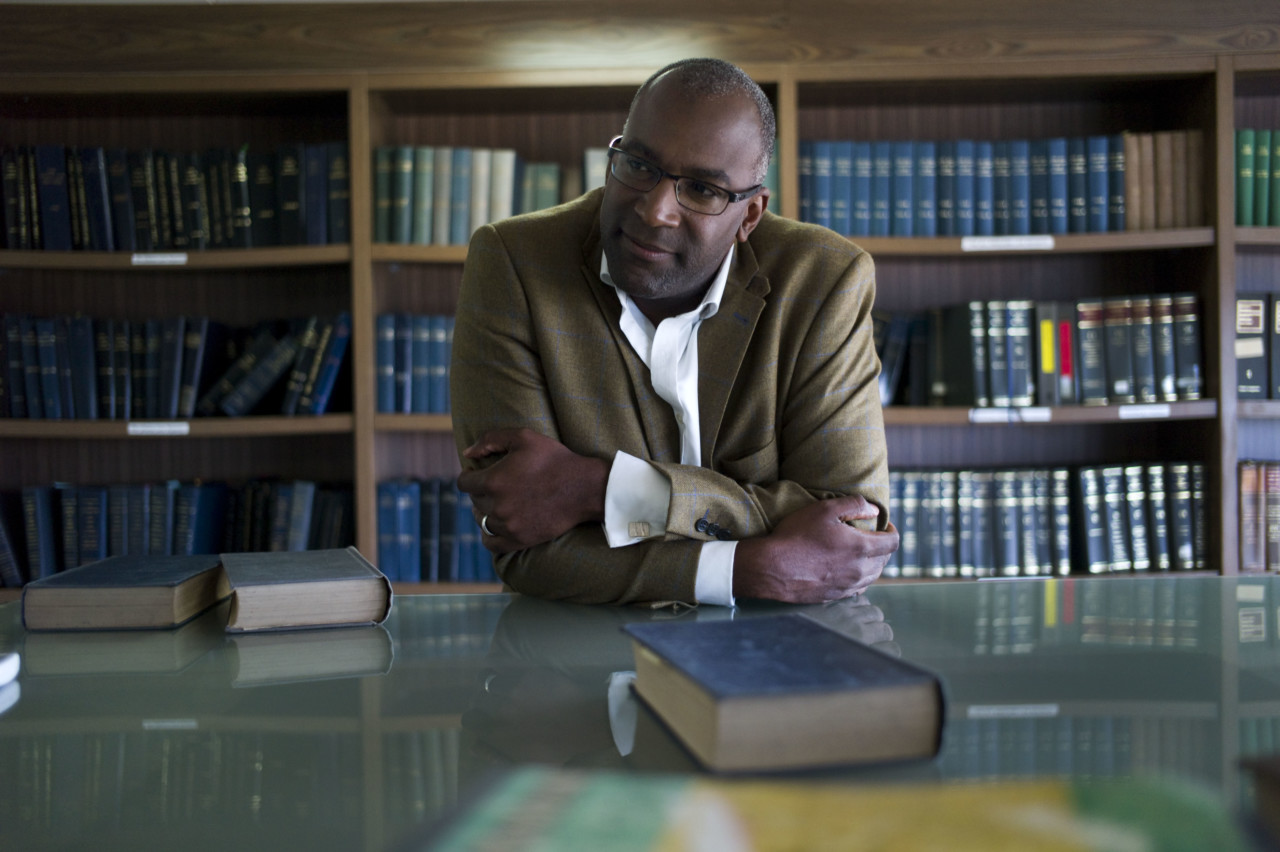 In 2012, Fitih boomeranged back for work. Though the UK still feels like home, he’s found happiness. “What I love about being here is how incredibly resilient the people are,” he said. “These are people who would fare well in Europe because they are so used to the daily struggle of making ends meet.  It can be a struggle just getting to work – often there are no proper roads, transport is difficult and the power supply is unreliable and yet they’re probably happier and more optimistic here than in Europe. People enjoy life more.  There is a philosophical attitude that you don’t find in the West.” 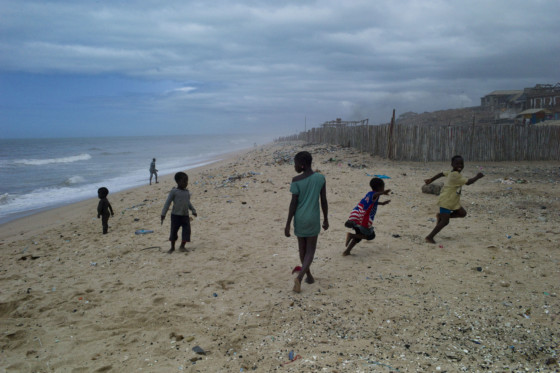 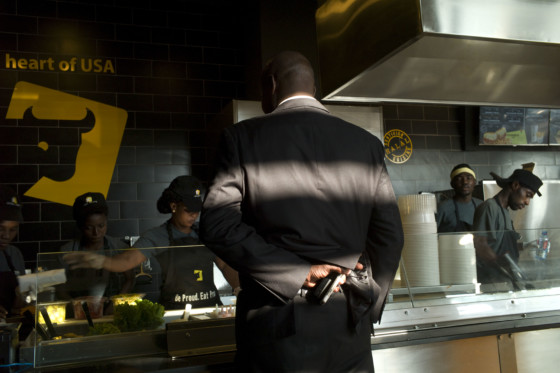 “I am looking at Ghana through the eyes of an adult and not as a child anymore,” said Dela Yarr Ainoo, a homeschool teacher whose “Natural Ghana Girl” YouTube channel shows her chatting joyfully about her daily life in Accra, moving around the capital with her three children. She moved from the UK in 2014, and is keen to encourage the “diaspora to come home.”

“Ghana allows you to become your best,” she opined. “Before coming to Ghana I really didn’t know what I was good at, I was struggling with who I was aside from a mother and wife. Ghana gave me a good slap around the face and showed me that I was actually creative and my crazy little ideas that were only ever in my imagination could actually be birthed.” She said her family misses a refined food UK diet, but they’re acclimatizing. “Get yourself a good support system of people that you can trust and it will all fall into place.”