Emin Özmen photographs women fighting oppression in Turkey, Martin Parr is awarded a CBE by the Queen, and releases a new book on tennis, plus more Emin Özmen Turkey, Istanbul. 2021. People gathered in Kadikoy/ Istanbul on March 20, to protest the decision of Turkish government canceling Turkey's ratification of the Istanbul Convention. This treaty aimed (...)
to prevent and combat violence against women. According to Turkey's We Will Stop Femicide Platform, a total of 126 women have been killed since the start of the year. 409 women were killed in 2020, with dozens found dead under suspicious circumstances, according to the group. © Emin Özmen | Magnum Photos 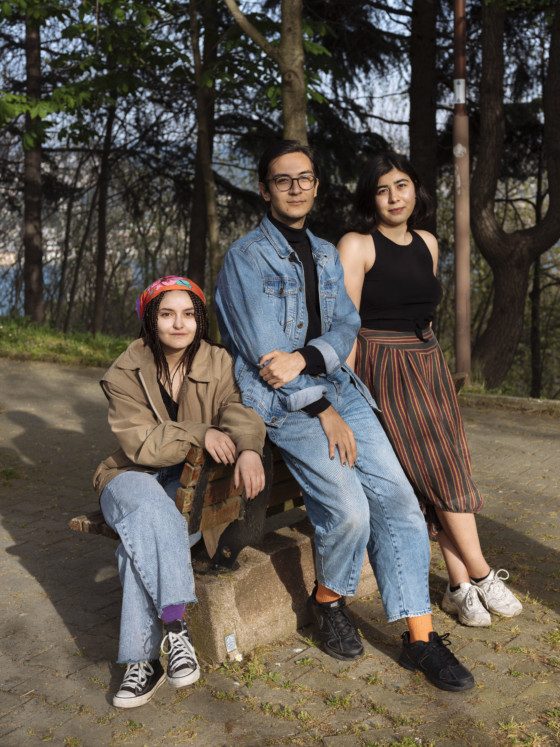 A new book by Martin Parr collects photographs made since 2014 at Tennis’ Grand Slams, in France, Australia, Wimbledon, and the US. Titled Match Point, it’s available from publisher Phaidon. Take a peek at the book in Hypebeast here. 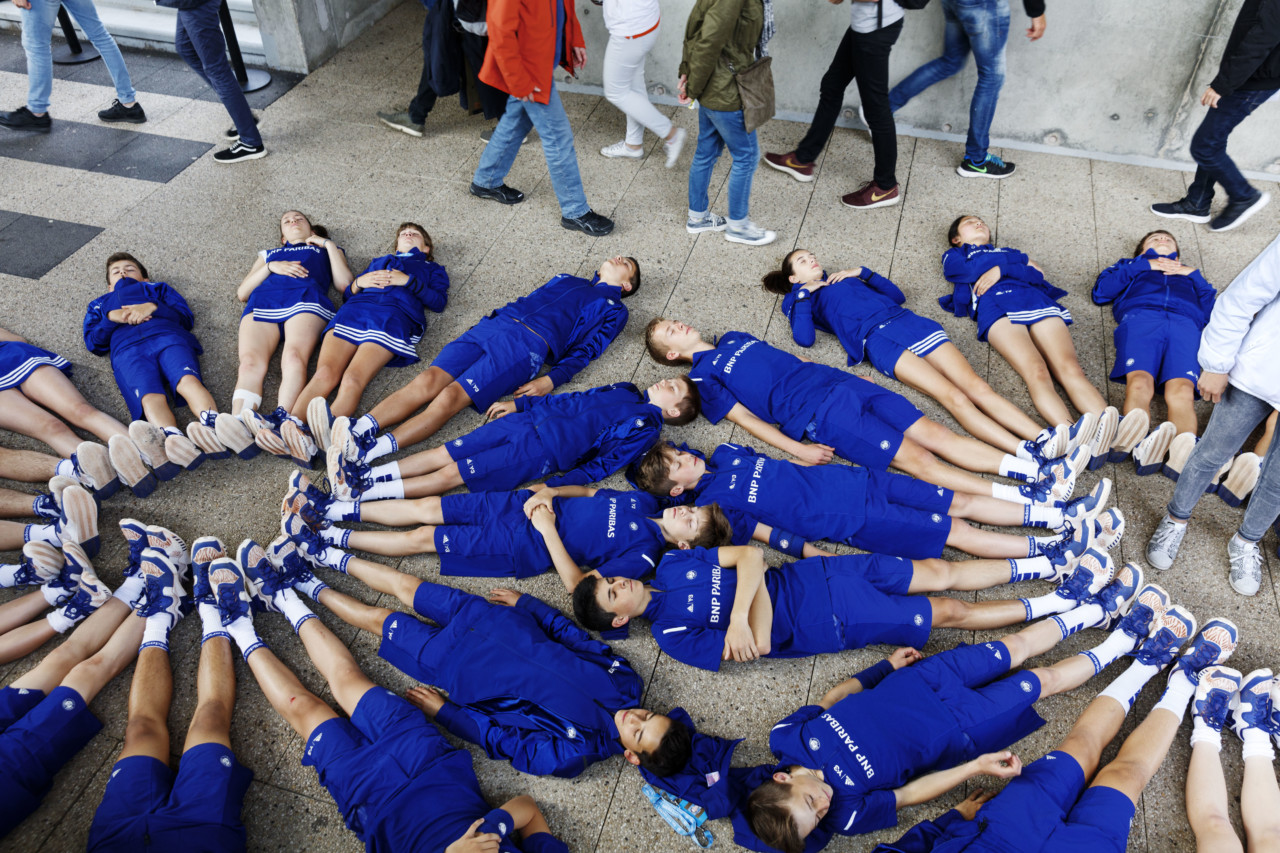 The latest iteration of Photo London this year will feature solo exhibitions by Shirin Neshat and Magnum co-founder Robert Capa. Capa’s show is comprised of 50 vintage prints from the UK’s Kogan collection. Read Ocula’s preview of the fair here. 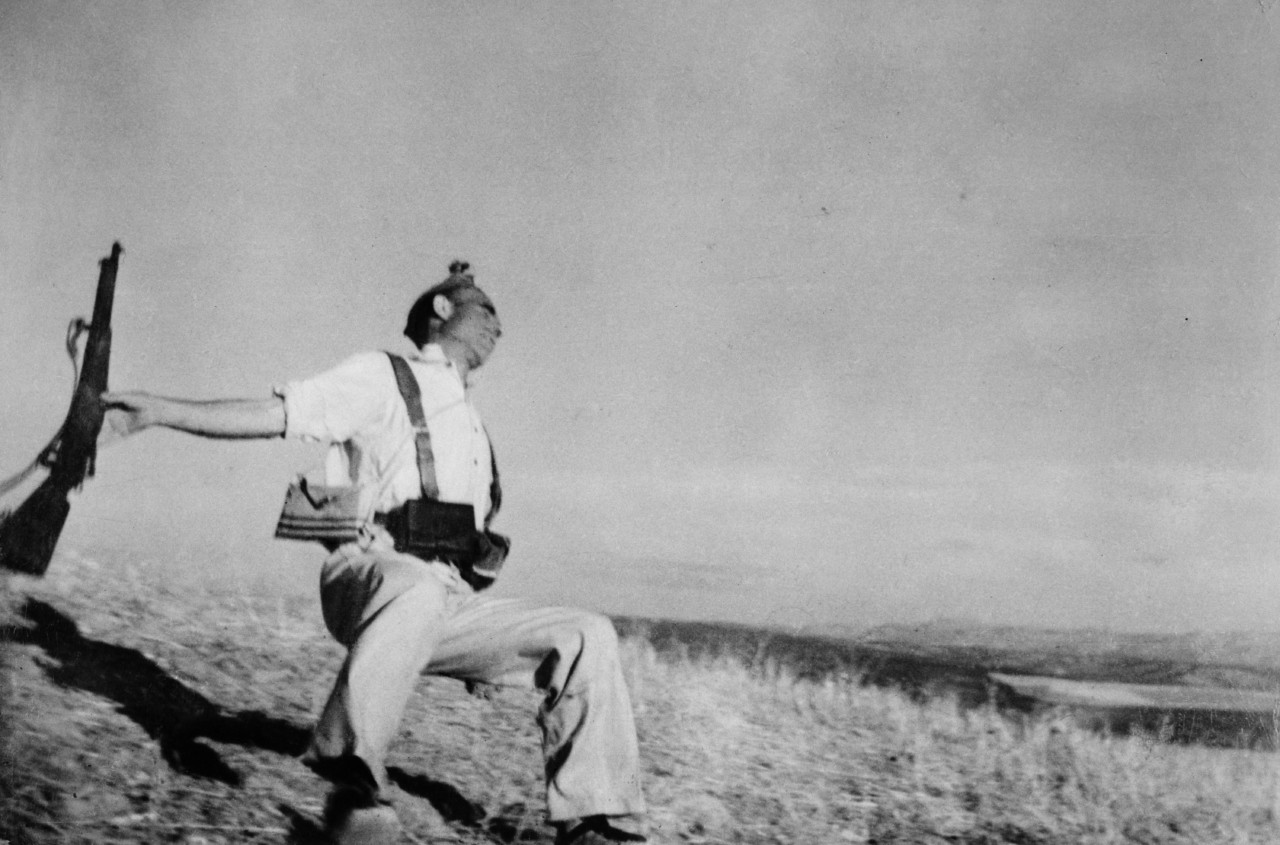 A list of ‘The photobooks to look out for this summer’ by The British Journal of Photoraphy has highlighted Bieke Depoorter’s new publication, Agata. See the full list of six publications the magazine recommends here. A new exhibition of images by Chris Steele-Perkins, presented at the Leica Gallery Tokyo, explores the themes of sports and the landscape. The exhibition opened this month and runs until 24th August 2021. A piece on IMA Online provides an insight into some of the images on display, and shows images of the work in the gallery. Read it – in Japanese – and see the photographs here.