Bruce Davidson and Alec Soth Recognized in the RPS Awards 2021

Magnum’s Bruce Davidson and Alec Soth have been recognized by the UK’s Royal Photographic Society in its annual awards. 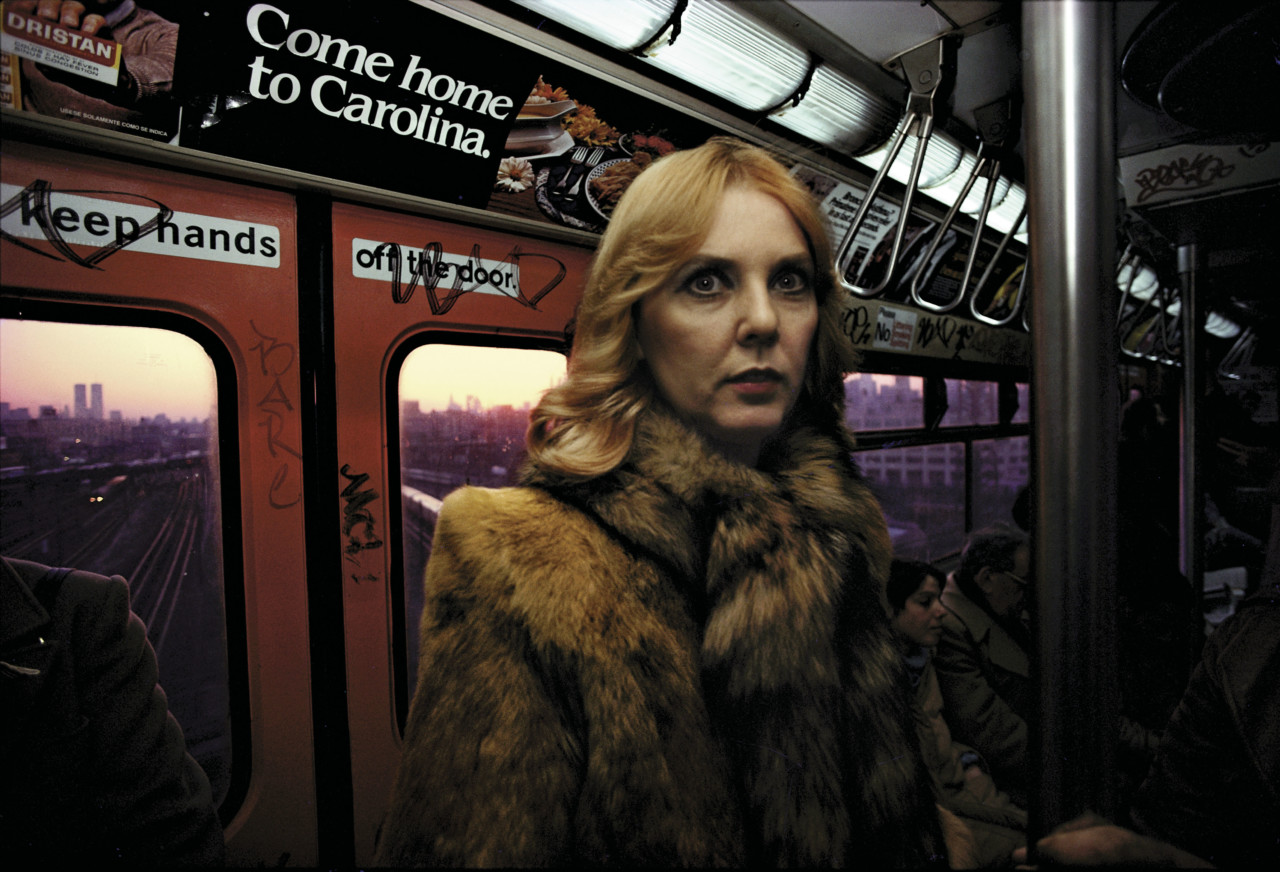 Two Magnum photographers have been recognised by the Royal Photographic Society in its annual awards. Now in its 143rd year, the awards recognise individuals working across both still and moving image across 18 categories.

“I am honored to be receiving this prestigious award from the Royal Photographic Society,” said Davidson. “It has meant a lot to be recognized by such an important institution.” A full member of Magnum Photos since 2008, Alec Soth was awarded an RPS Honorary Fellowship for his “exceptional and innovative work”. He joins Mark Power, David Hurn, Chris Steele-Perkins, Peter Marlow, René Burri, Stuart Franklin, Marc Riboud, Cristina Garcia Rodero and Ian Berry as fellow Magnum holders of the RPS Honorary Fellowship. “Photography is a language and a lineage that’s been developed over nearly two centuries,” said Soth. “To be recognized by one of the oldest and most prestigious organizations in photography’s long lineage is a great honor.”

The RPS was founded in 1853 and its awards are selected by a committee of Society members and external authorities from the photography world. Examples of work from the 2021 award winners will go on show at the RPS Gallery in Bristol, UK, from April 2022.

Magnum announces new Nominees, Associate and Member at its 74th AGM in Paris 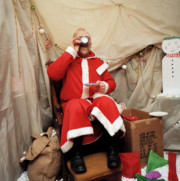