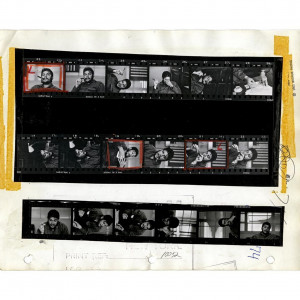 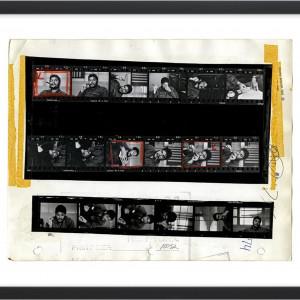 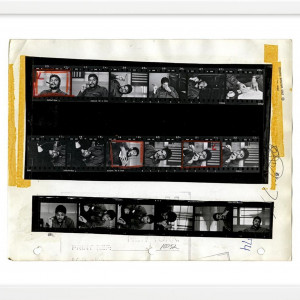 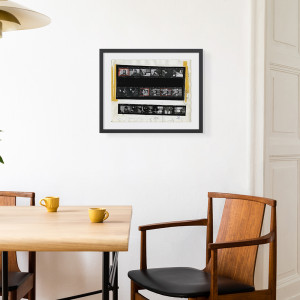 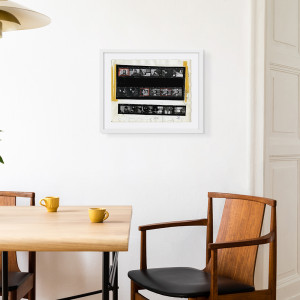 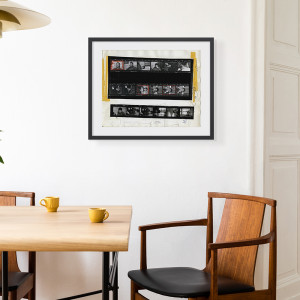 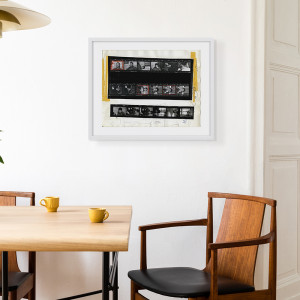 In 1963 René Burri visited Havana on commission for Look magazine. One of the resultant portraits of Guevara smoking a cigar became an iconic image of the 20th century. For the book Contact Sheets, René Burri told the story behind the photograph:

“I arrived with the US reporter Laura Berquist from Look magazine. Che had invited her when they met at the end of 1962 in New York. I immediately realized that the blinds were closed. Since this posed a technical problem, I asked him, ‘May I open the blinds?’ And he said, ‘No, it’s not necessary.’ Only later did I realize that he was so focused on what he was doing that he didn’t want to see what was going on outside.

The interview began right away, and after a while they simply ignored me. The conversation became heated. Sometimes he would speak with a certain charm, but sometimes he would grab some papers. I have a photo of him jotting down figures. From time to time he would get up and leave, and he would always come back wearing his officer’s boots and combat fatigues. I remember that when he bit off the tip of his cigar, I expected him to offer me one, but he was so immersed in the discussion, which was lucky for me because I was simply ignored for two whole hours. He never once looked at me, which was extraordinary. I was moving all around him, and there isn’t a single photograph in which he appears looking at the camera.”

This contact sheet features images from Burri’s time with Che Guevara in Cuba, 1963 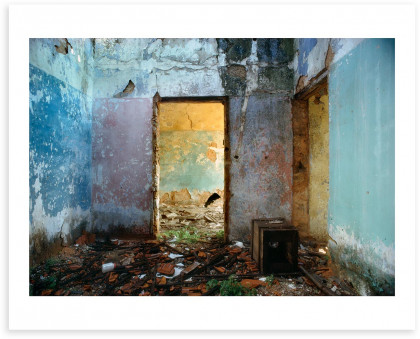 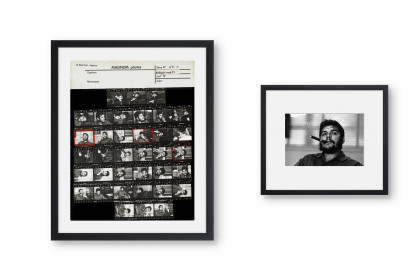 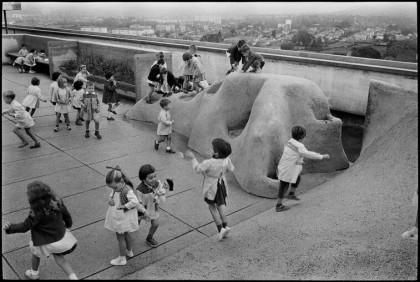 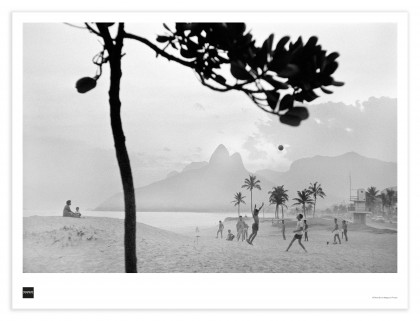 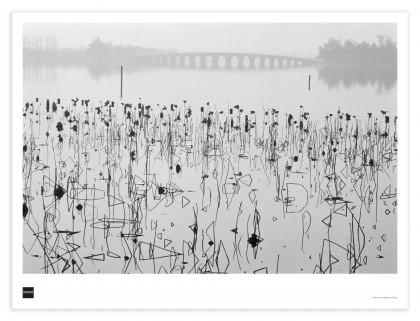 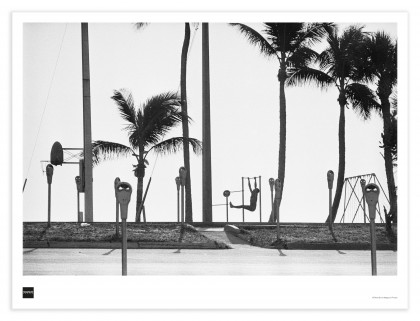 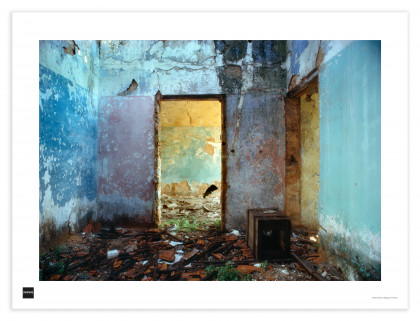 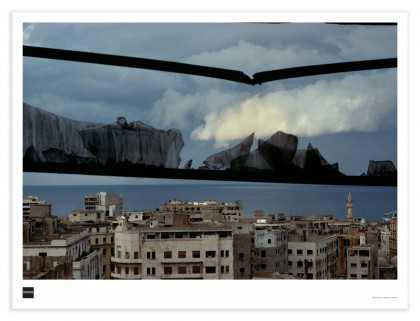 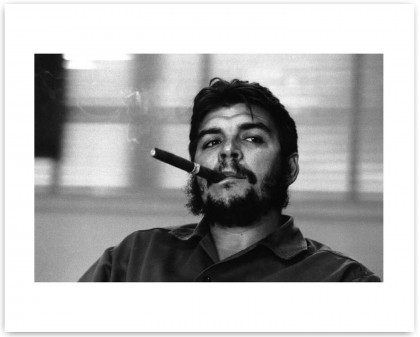 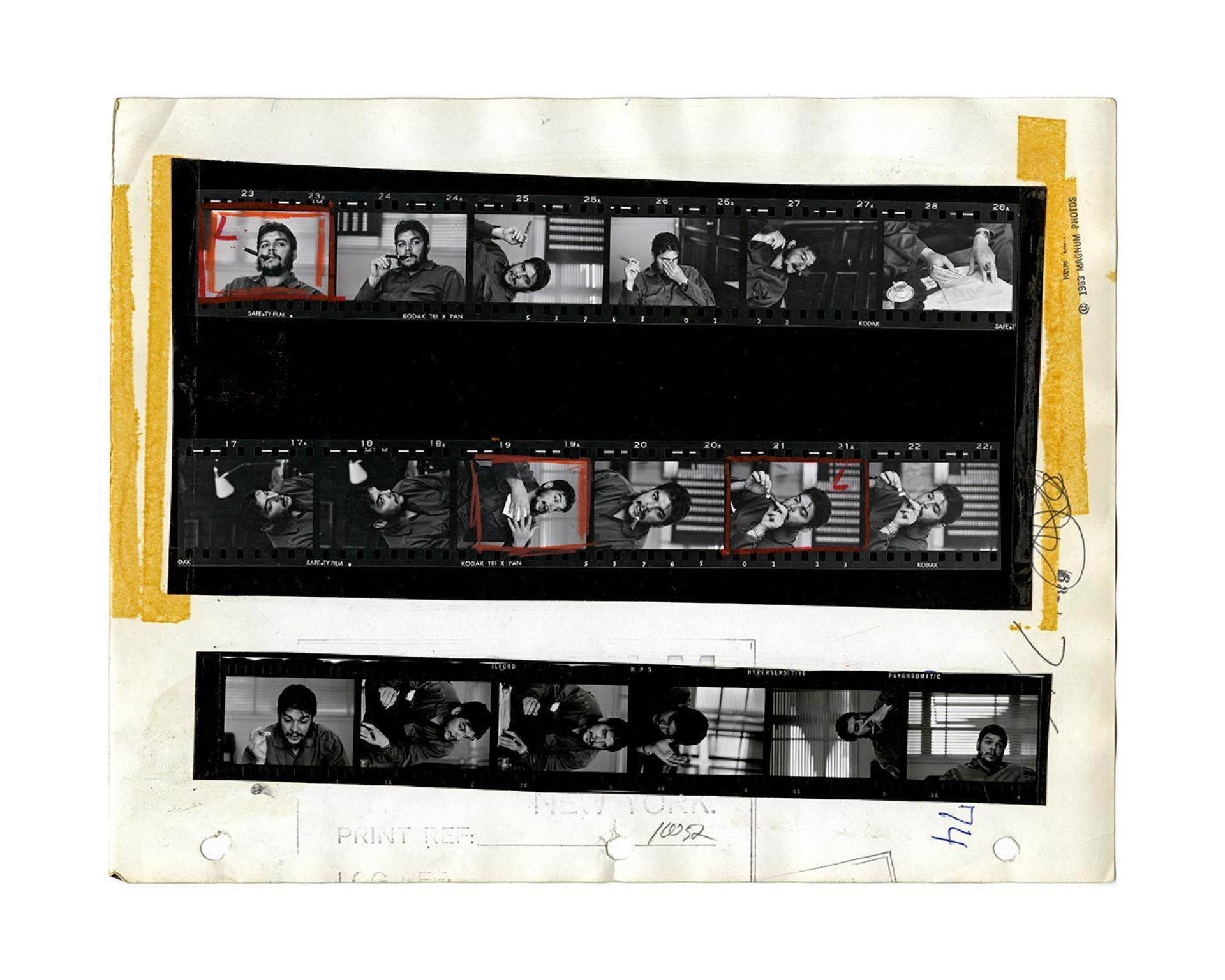