Three Perspectives on Paris: Inside the Live Lab • Magnum Photos

A carte-blanche brief is a rare gift for photographers, but that’s exactly what Bieke Depoorter, Jerome Sessini and Antoine d’Agata had for the Paris Live Lab, organized by Magnum and the Spéos International Photo & Video School. The three photographers simply had to spend two weeks producing work that responded to the city.

Each photographer’s work revealed a personal and unique relationship with Paris. Jérôme Sessini’s photographs portray the French capital as the cold and unwelcoming place he finds it to be; Antoine d’Agata explored the concept of organized religion against a backdrop of a city that has experienced terrorist attacks at the hands of religious extremists; and Bieke Depoorter approaches the project in her characteristic style of walking the streets to look for a welcoming stranger she connects with.

The film above tells the story of how one simple open brief came to inspire three diverse bodies of work.

Jerome Sessini: Shunned by the City 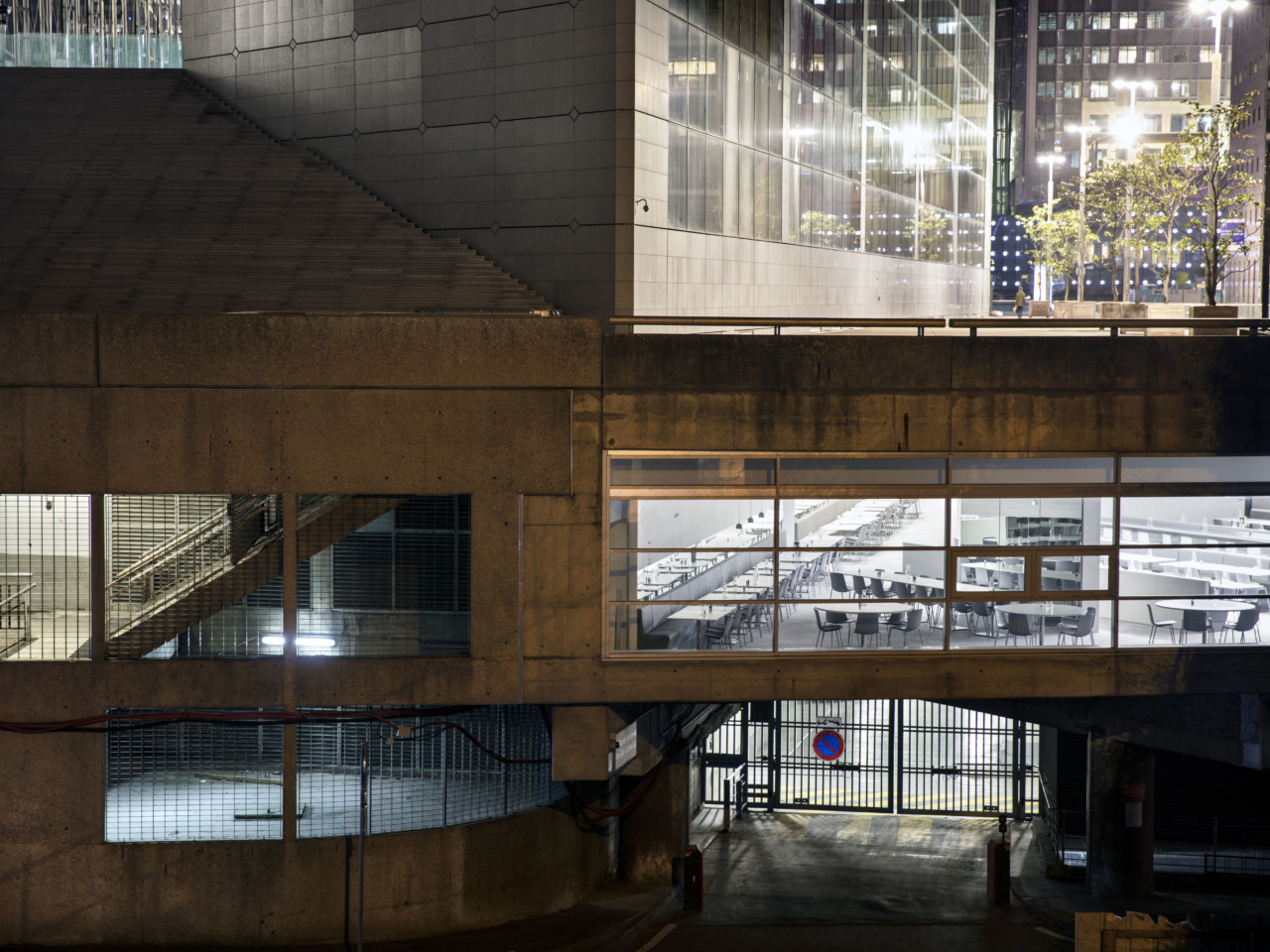 The picture of Paris painted by Jérôme Sessini during his Paris Live Lab residency eschews clichéd iconography of the city. There are no glimmering lights of the Ville Lumière, but rather an eerie darkness lit by functional urban street lights and the glow of concrete faceless buildings. 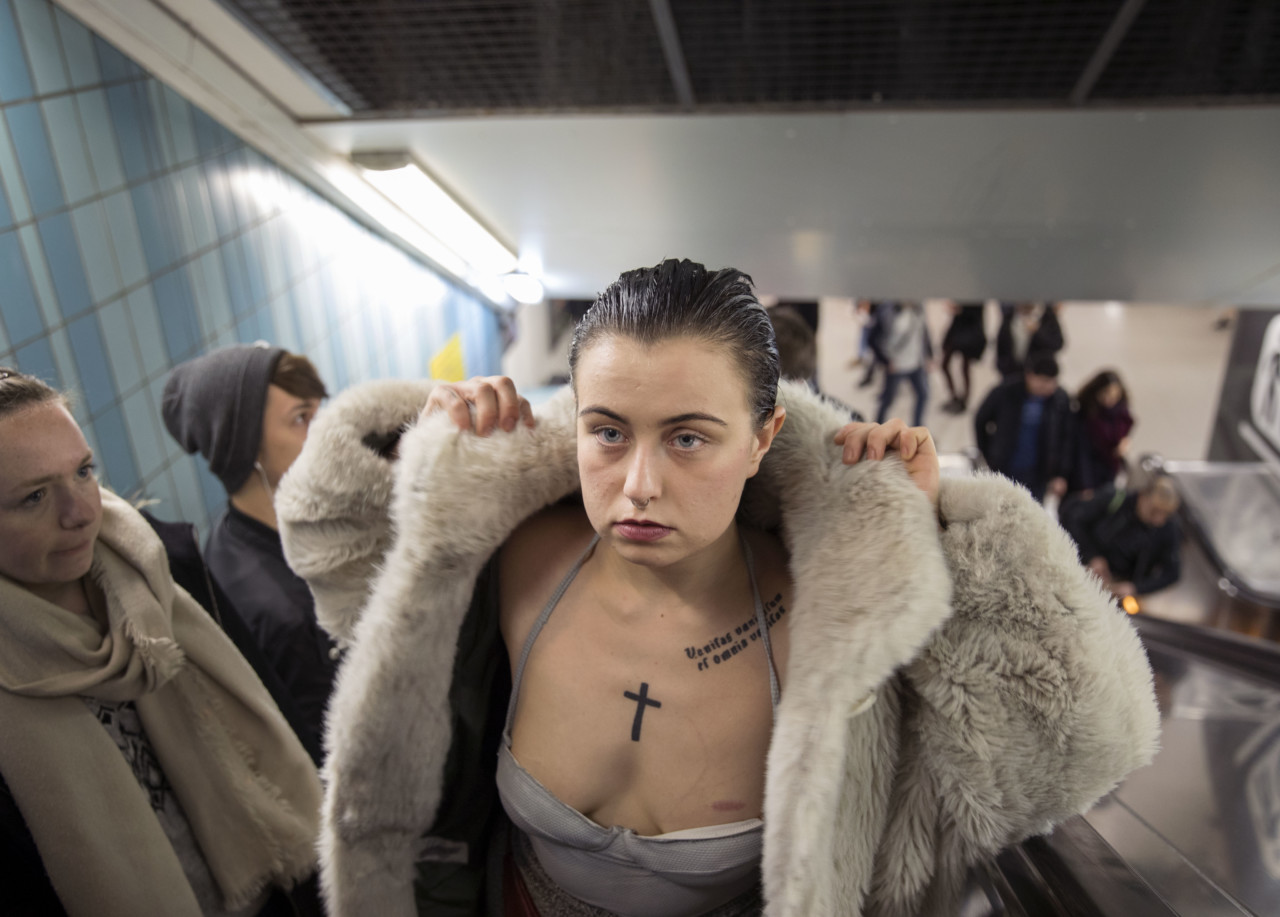 Bieke Depoorter blurs fact and fiction with the input of a young woman she met in bar. Roaming the streets of Paris in search of inspiration, Depoorter found herself tapping into her characteristic intuitive approach: “I let myself be guided by the moment, by my own feelings, by the people I meet, by the place.” In doing so, Depoorter began to develop an atmosphere in her mind’s eye, which directed her search as she scanned Paris for the right person to help her express this nascent idea. 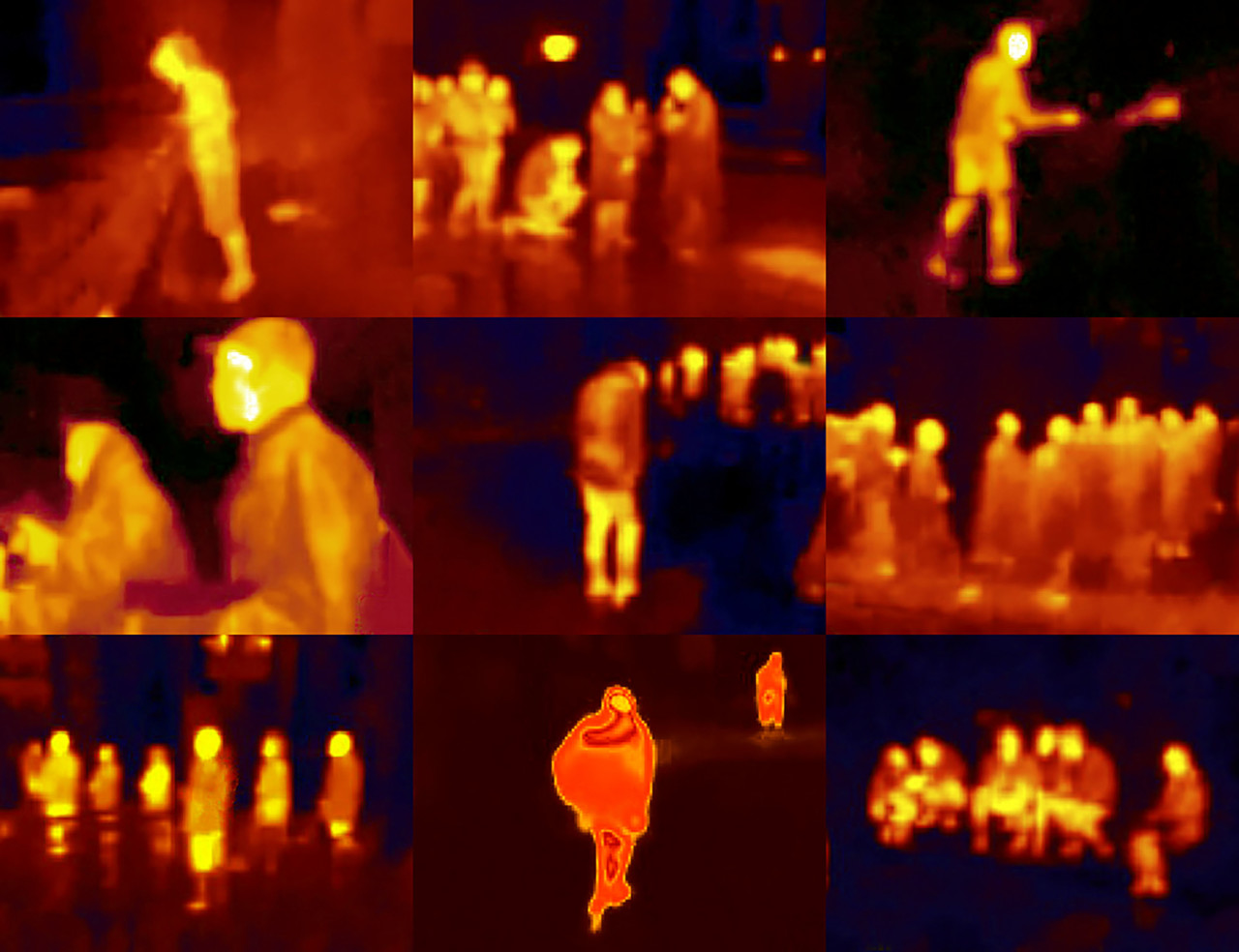 When a terrorist attack struck Paris in November 2015 at the Bataclan music venue, Antoine d’Agata’s daughter was in close proximity in a nearby neighborhood. In a scramble to reach her d’Agata became stuck between police lines. In his frustration at not being able to move, he took several shots on his phone camera. One of these “bad quality” images formed the genesis of his Magnum Live Lab project, which includes depictions of religious practice, including mass at Notre-Dame de Paris Cathedral, and Muslim worshipers heading to Argenteuil Mosque, in abstracted impressions created with a cheap thermic camera.