Early this summer, four Magnum photographers came to the Swiss capital to work together on a project recording their impressions of the country’s unique system of federal democracy.

It is the latest in a series of ‘LiveLabs’ that have taken place in cities as diverse as London, Shenzhen and Moscow over the past few years. The residence program, instigated by Magnum, usually partners three or four photographers with a curator and a cultural institution to make work about a particular community or locale. Each time it’s a different mix, but each edition is realized as a kind of experimental laboratory where ideas are explored together on the hoof and then presented as a pop-up exhibition immediately afterward, revealing the photographers’ creative thought processes and decision-making to the public.

This time around, Alex Majoli, Cristina de Middel, Newsha Tavakolian and Alex Webb came to the Swiss capital during the first two weeks of June to examine the political process in and around Bern’s Federal Palace. But LiveLab Bern is a little different to previous editions in that the outcome won’t be seen until next year, when Switzerland celebrates the 175th anniversary of its federal democracy. The work will be published as a book by Sturm & Drang alongside an exhibition at Kornhaus Forum Bern, only steps away from the Federal Palace. 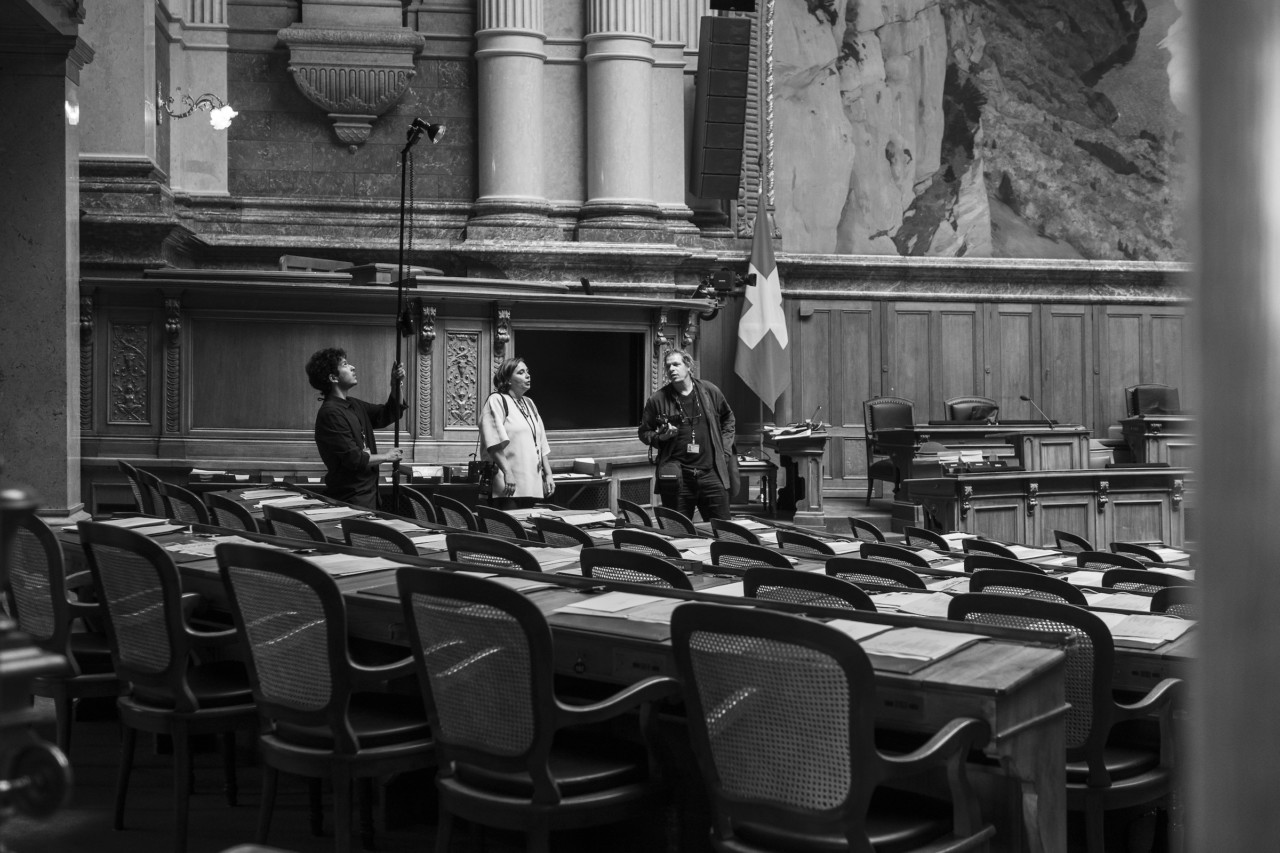 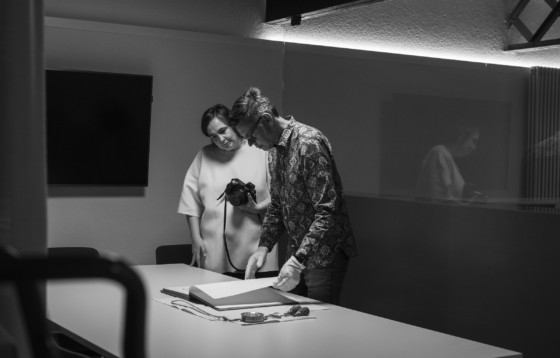 "I'm a strong believer in collaboration. And I really love collaborating with other artists." “Several Magnum photographers go to a place, and they all photograph some aspect of the place. It’s really up to them, largely, to figure out exactly how they’re going to do it,” says Webb, in the short film here below, explaining the LiveLab process. “It’s usually done in connection with an institution, and the photographers will do some of their selecting process there, and maybe make work prints. So, people who are connected with the institution will come in and sort of see the process that the photographers are going through in working towards a final selection of images.”

“I like the responsibility of sharing what is going on,” says de Middel. “It is not only on you. So, you can make it like a concert with different instruments, which is what we are doing here, I hope. You can be more experimental in the approach. You can also check and redirect if you need to, because you can see what others are doing. Maybe you can re-trigger an idea. I’m a strong believer in collaboration. And I really love collaborating with other artists, not only photographers, but artists in other disciplines.”

The four photographers were initially invited to photograph aspects the Swiss Parliament’s 2022 summer session. For de Middel, the starting point was the archives, to explore what previous records of the sessions had been made and, “to see where everything started… the visual part of the beginning, and then, eventually, try to make a bridge [with that and the] kind of work I can do, and to put these two records together”.

Meanwhile, Webb heads into the public realm. “I’m gonna see if I can’t weave in a few pictures from the streets of Bern, sort of as a nod to the fact that democracy is not just in the parliamentary hall, democracy is out there on the streets.

“I’ve always felt that the streets often act as a kind of bellwether of what is going on politically and socially in a culture. It’s one of the reasons why I am a street photographer. But, you know, I may find that my ideas don’t work at all. And I actually tend to try and avoid having too many preconceptions about what it is that I’m going to do when I go to a place – because I want to let the place speak to me. And then I respond.”

• LiveLab Bern is supported by the Swiss Parliament. It is a collaboration between Magnum, Image and Content, Sturm & Drang, and the School of Design Bern and Biel. It is coordinated by Andréa Holzherr, Global Exhibitions Director at Magnum, together with Swiss curator Melody Gygax, and Reto Caduff, who directed a documentary on the process, which will be shown with the exhibition at Kornhaus Forum Bern next summer, alongside a photobook of the four photographers’ work celebrating the 175th anniversary of the Swiss Federal Constitution. 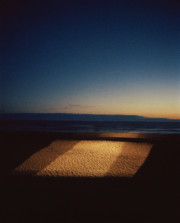