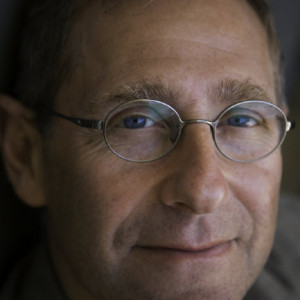 Stuart Franklin combines a direct documentary-style with a strong personal vision. He has photographed some of the most important news events of the 21st Century as well as producing many acclaimed personal projects, exploring subjects relating to the Anthropocene. Franklin says his practice “repaints the boundaries of documentary in order to create a sense of freedom”. His core interest today is in producing work, mostly about nature-society relations, that is open to multiple interpretations.

It was in 1989 that Franklin took his acclaimed photographs in Beijing’s Tiananmen Square, where a demonstration for freedom ended in a massacre. After that, he began to move away from news into magazine feature photography. Between 1990 and 2008 he photographed about twenty stories for National Geographic Magazine. During this time, Stuart decided to pursue a better theoretical understanding of some of the issues he confronted, by embarking on a period of academic study in 1995. He graduated with a first class degree in Geography from Oxford University and went on to complete his doctoral thesis there in 2001. Franklin was awarded a professorship in documentary photography in 2016.

Franklin joined Magnum Photos in 1985 and has been a full member since 1989, serving as the agency’s elected president between 2006-2009. 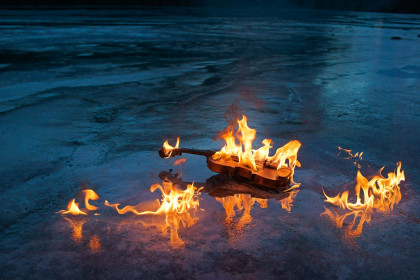 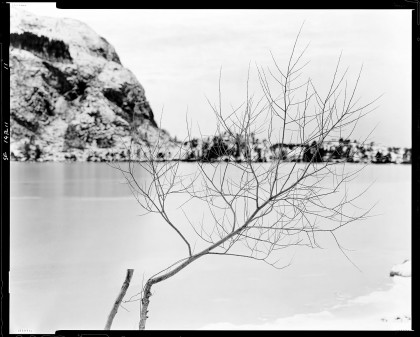 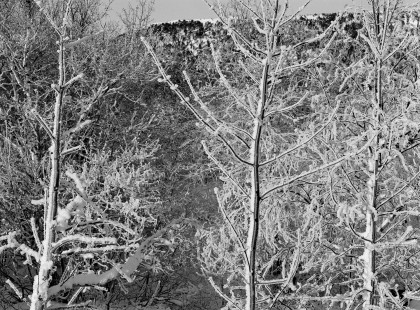 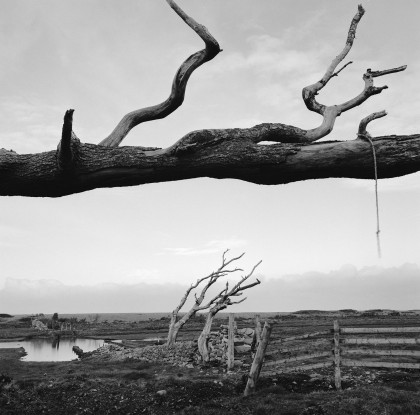 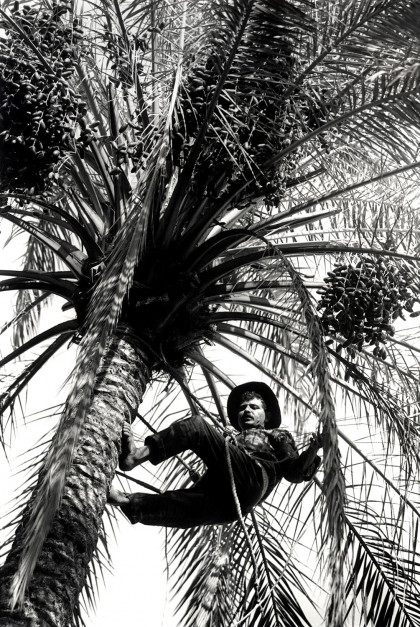 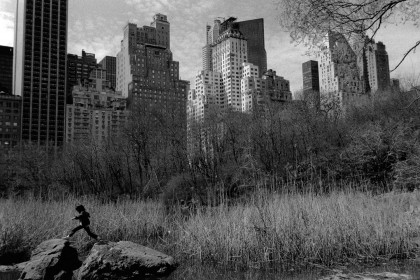 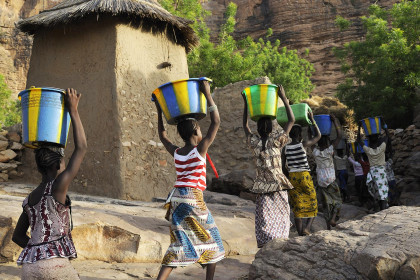 Women carrying water up a cliff into their houses. Nomburi, Dogon region, Mali, 2009 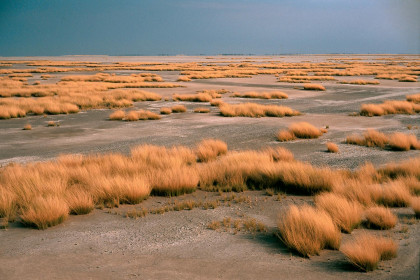 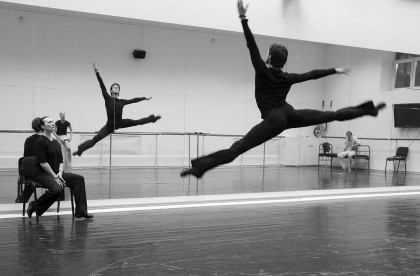 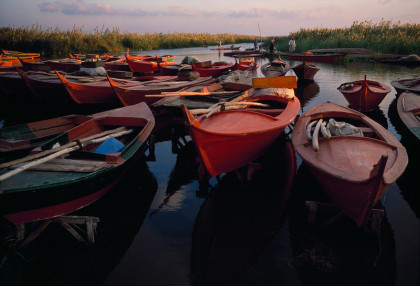 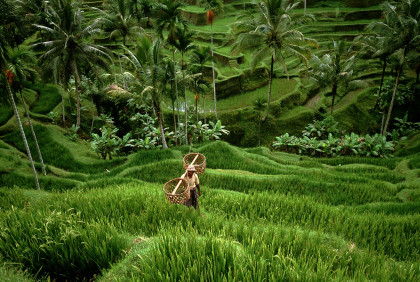 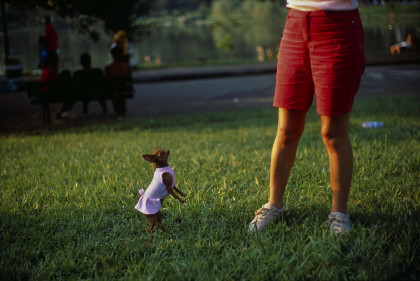 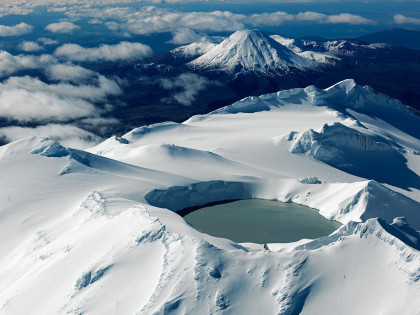 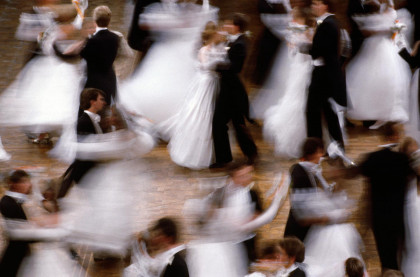 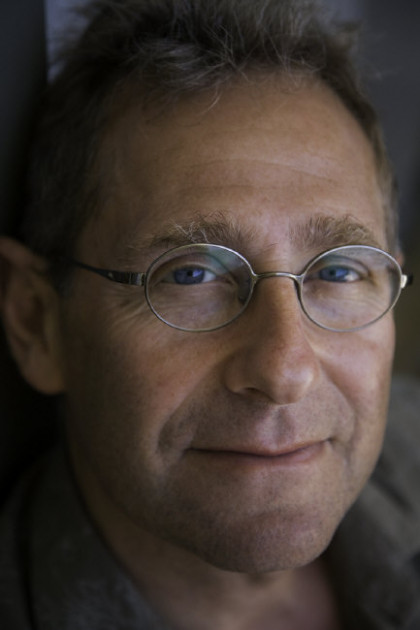 Out of Stock
Stay in touch
Enter your email address:
Thank you. Your preferences have been saved.
Thank you. Your preferences have been saved.
Stay up to date every Thursday with Magnum photographers’ activities, new work, stories published on the Magnum website, and the latest offerings from our shop.
Be the first to know about recent Magnum Shop drops. From new books and limited editions, to special offers, you can find it all on the weekly Magnum Shop newsletter.
Get fortnightly tips and advice articles, find out about the latest workshops, free online events and on-demand courses.
Learn about online and offline exhibitions, photography fairs, gallery events, plus fine print news and activities, on a monthly basis.
Know when our quarterly 7-day square print sale is coming.
Monthly updates on the latest assignments, photographer projects and collaborations with brands.
Price Information Request