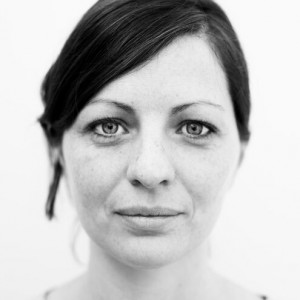 Olivia Arthur is known for her in-depth photography examining people and their personal and cultural identities. Much of her work has illuminated the daily lives of women living in countries as varied as Saudi Arabia, India and across Europe. A more recent focus on large format portraiture has brought her work back to the UK. “For me, part of the power of still photography is the ambiguousness of pictures, the ability to give a hint about a scene or event without being too absolute,” says Arthur of her work.

Arthur was born in London and grew up in the UK. She studied mathematics at Oxford University and photojournalism at the London College of Printing. She began working as a photographer in 2003 after moving to Delhi and was based in India for two and a half years. In 2006, she left for Italy to take up a one-year residency with Fabrica, during which she began working on a series about women and cultural divides. Representation and the way we see ourselves are also areas of interest for Arthur. She explored these themes in her project In Private/Mumbai (2016-2018) about sexuality in India and through her ‘Portrait of a City’ commission about young people for Hull, City of Culture (2017).

Arthur’s work has been shown in publications including The New Yorker, Vogue and TIME magazine among others and selected commercial clients include British Airways, Capeb and BNP Paribas. She has received support from the Inge Morath Award, the National Media Museum, OjodePez-PhotoEspana Award for Human Values.

In 2010, she co-founded Fishbar, a publisher and space for photography in London, with Philipp Ebeling. Arthur continues to return to India and to work in London where she lives.

Arthur became a full member of Magnum Photos in 2013. 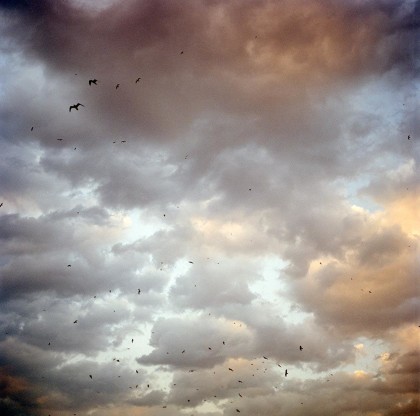 Birds over the Bosphorus in Istanbul, Turkey, 2006. 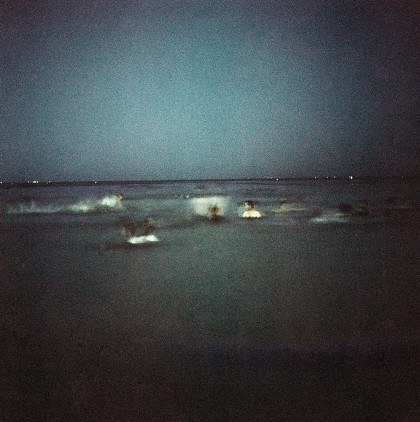 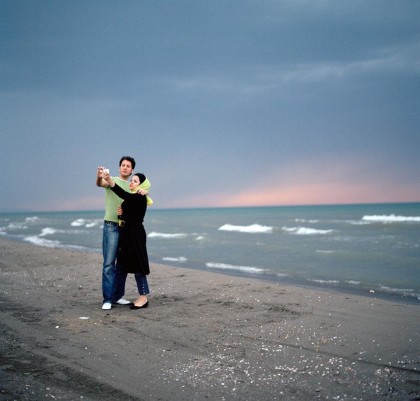 Olivia Arthur
$900
Limited EditionSigned
Stay in touch
Enter your email address:
Thank you. Your preferences have been saved.
Thank you. Your preferences have been saved.
Stay up to date every Thursday with Magnum photographers’ activities, new work, stories published on the Magnum website, and the latest offerings from our shop.
Be the first to know about recent Magnum Shop drops. From new books and limited editions, to special offers, you can find it all on the weekly Magnum Shop newsletter.
Get fortnightly tips and advice articles, find out about the latest workshops, free online events and on-demand courses.
Learn about online and offline exhibitions, photography fairs, gallery events, plus fine print news and activities, on a monthly basis.
Know when our quarterly 7-day square print sale is coming.
Monthly updates on the latest assignments, photographer projects and collaborations with brands.
Price Information Request