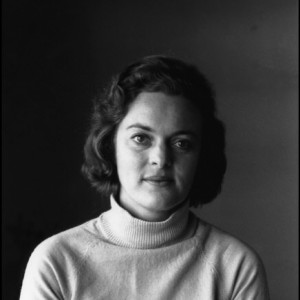 Born in London in 1929, Marilyn Silverstone graduated from Wellesley College in Massachusetts, then worked as an associate editor for Art News, Industrial Design, and Interiors during the 1950s. She also served as an associate producer and historical researcher for an Academy Award-winning series of films on painters.

In 1955 she began to photograph professionally as a freelancer with the Nancy Palmer Agency, New York, working in Asia, Africa, Europe, Central America and the Soviet Union. In 1959, she was sent on a three-month assignment to India, but ended up moving to New Delhi and was based there until 1973. During that time she produced the books Bala Child of India (1962) and Ghurkas and Ghosts (1964), and later The Black Hat Dances (1987), and Ocean of Life (1985), a journey of discovery that aims to take the reader to the heart of a complex and compassionate Buddhist culture. Kashmir in Winter, a film made from her photographs, won an award at the London Film Festival in 1971.

Silverstone, whose photographs have appeared in many major magazines, including Newsweek, LIFE, Look, Vogue and National Geographic, became an ordained Buddhist nun in 1977. She lived in Kathmandu, Nepal, where she practiced Buddhism and researched the vanishing customs of the Rajasthani and Himalayan kingdoms. She died in October 1999 at the Shechen monastery, near Kathmandu, which she had helped to finance.

Silverstone’s photographic estate is managed by Magnum Photos under the direction of James A. Fox, a former Magnum Editor-in-Chief, and present Curator.