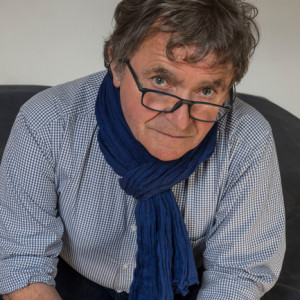 Jean Gaumy is known for his eloquently evocative photography and cinematography, achieved through a deep engagement with his subjects. From his famous long-term projects on the fishing industry, arctic exploration and 1980’s Iran to his groundbreaking work on the French penal and healthcare systems, Gaumy produces work that is both vivid and impactful.

Since 2005 he has undertaken location scouting and shoots for the film Sous Marin spending four months underwater aboard a nuclear attack submarine. He was officially named Peintre de la Marine in 2008. His numerous works on human confinement have been coupled with a more contemplative photographic approach in recent years. In 2008, after his film aboard a nuclear submarine, he started photographic reconnaissance work that has already taken him from the arctic seas to the contaminated lands of Chernobyl and Fukushima. Concurrently, for the same project, he started a series of mountain landscapes and, in 2010, he received the Prix Nadar (for the second time) rewarding the book D’après Nature published with these pictures. The same year he was aboard the last and most modern submarine dedicated to nuclear deterrence.

Gaumy has received many accolades for both his film and photography and was elected as a member of the prestigious Fine Art Academy (Académie des Beaux Arts) of the Institut de France in October 2018. His work has been exhibited worldwide, most recently at the Centre d’Art Contemporain Matmut. Normandie. France in 2016 with “Les Formes du Chaos” (Arctique et Falaises) and at Abbaye de Jumièges. Normandie. France in 2014 as part of “La Tentation du Paysage” and “La Fabrique des Images” exhibitions.

Gaumy joined Magnum in 1977. He has been living in Fécamp, Haute-Normandie (Upper Normandy, France) since 1995. 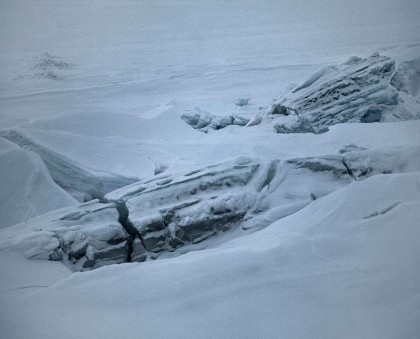 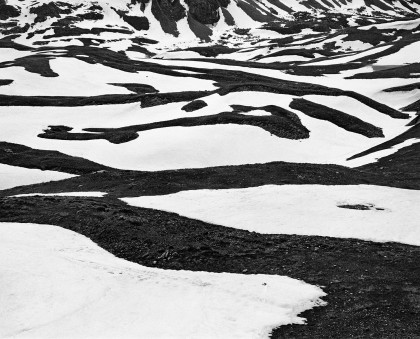 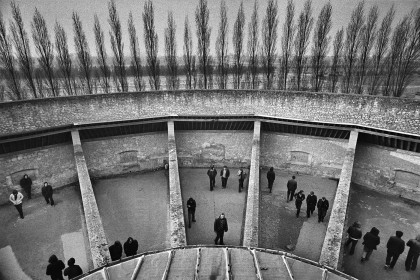 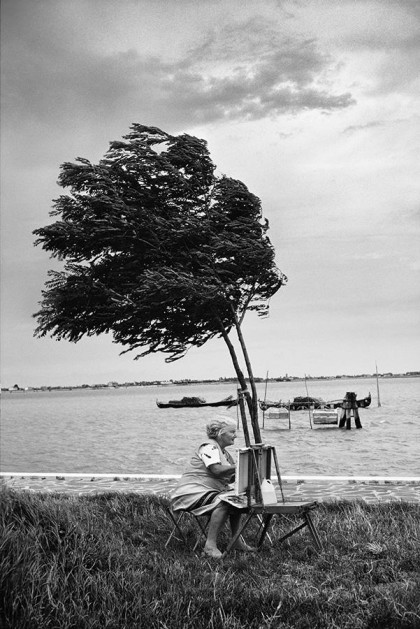 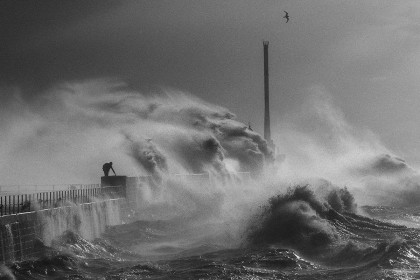 Jean Gaumy
$2,350
Open EditionSigned
Stay in touch
Enter your email address:
Thank you. Your preferences have been saved.
Thank you. Your preferences have been saved.
Stay up to date every Thursday with Magnum photographers’ activities, new work, stories published on the Magnum website, and the latest offerings from our shop.
Be the first to know about recent Magnum Shop drops. From new books and limited editions, to special offers, you can find it all on the weekly Magnum Shop newsletter.
Get fortnightly tips and advice articles, find out about the latest workshops, free online events and on-demand courses.
Learn about online and offline exhibitions, photography fairs, gallery events, plus fine print news and activities, on a monthly basis.
Know when our quarterly 7-day square print sale is coming.
Monthly updates on the latest assignments, photographer projects and collaborations with brands.
Price Information Request