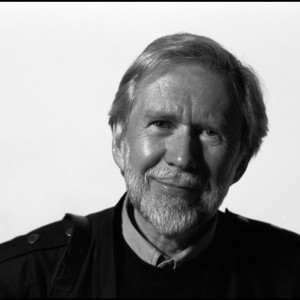 Ian Berry was born in Lancashire, England. He made his reputation in South Africa, where he worked for the Daily Mail and later for Drum magazine. He was the only photographer to document the massacre at Sharpeville in 1960, and his photographs were used in the trial to prove the victims’ innocence.

Henri Cartier-Bresson invited Ian Berry to join Magnum in 1962 when he was based in Paris. He moved to London in 1964 to become the first contract photographer for the Observer Magazine. Since then assignments have taken him around the world: he has documented Russia’s invasion of Czechoslovakia; conflicts in Israel, Ireland, Vietnam and the Congo; famine in Ethiopia; apartheid in South Africa. The major body of work produced in South Africa is represented in two of his books: Black and Whites: L’Afrique du Sud (with a foreword by the then French president François Mitterrand), and Living Apart (1996). During the last year, projects have included child slavery in Ghana and the Spanish fishing industry. 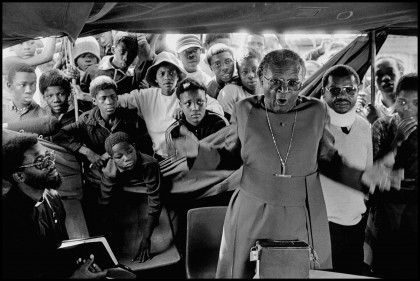 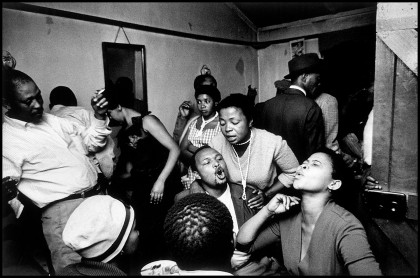 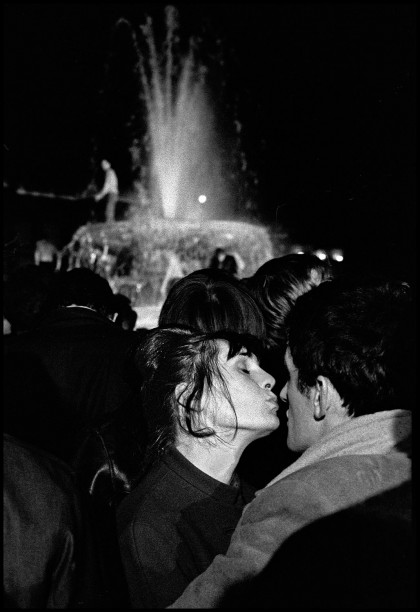 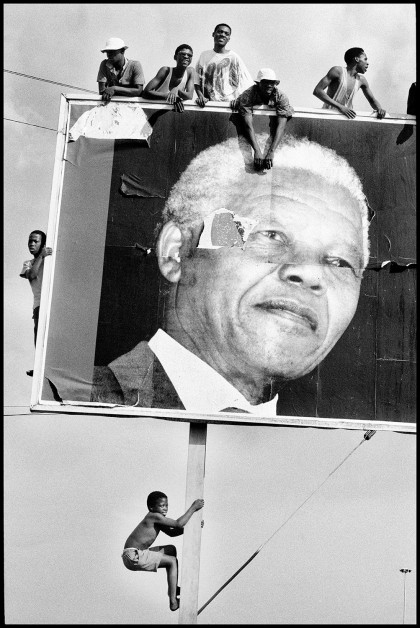 Supporters climb to every vantage point whilst awaiting the arrival of Nelson Mandela. Lamontville, South Africa, 1994 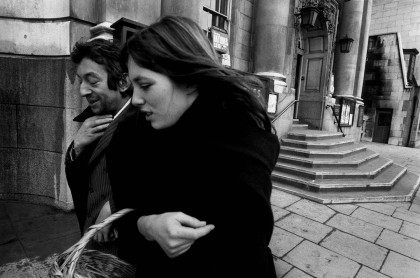 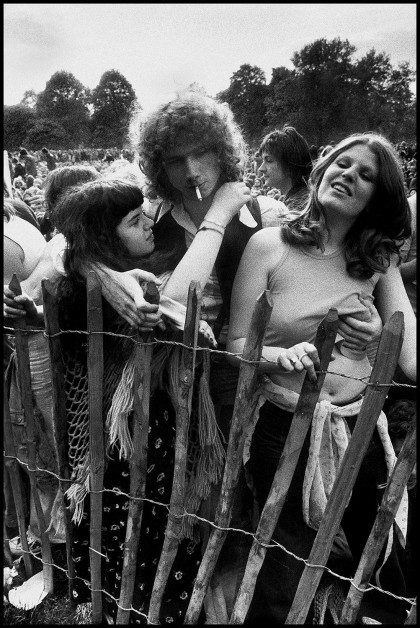 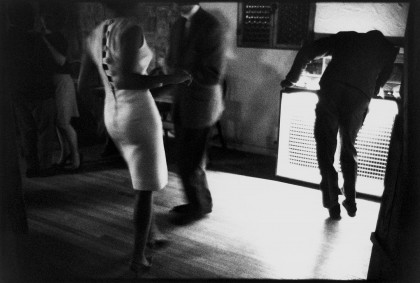 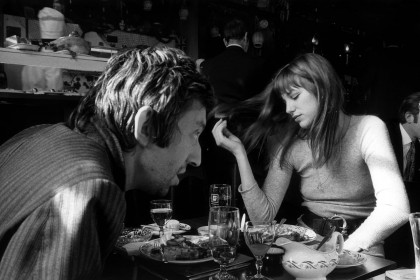 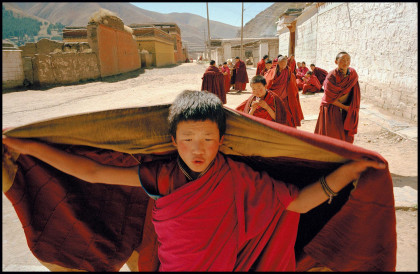 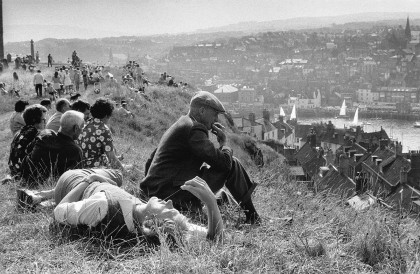 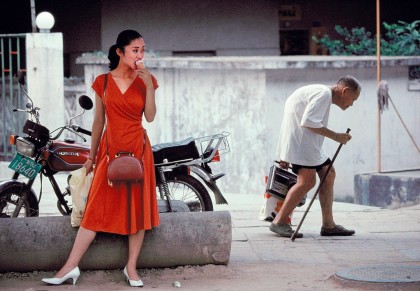 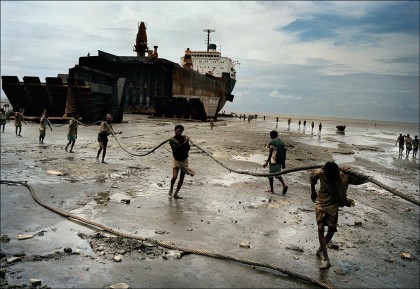 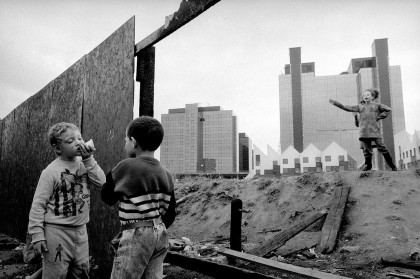 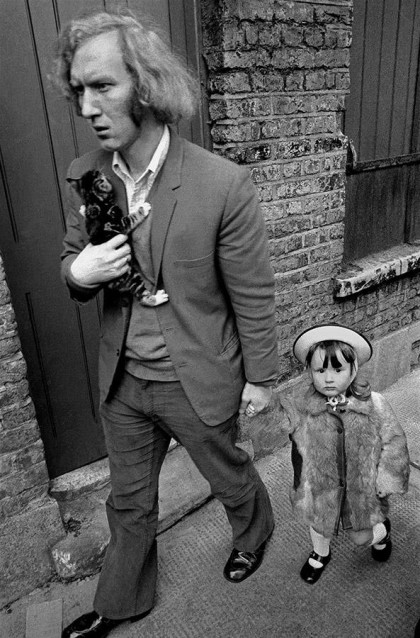 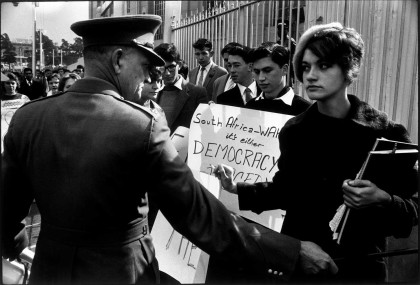 A protest demonstration by students from Witwatersand University, South Africa. 1961.