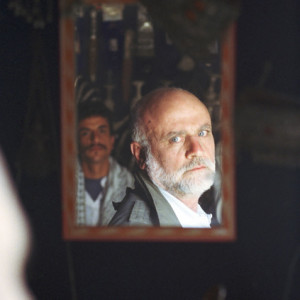 Ferdinando Scianna started taking photographs in the 1960s while studying literature, philosophy and art history at the University of Palermo. It was then that he began to photograph the Sicilian people systematically. Feste Religiose in Sicilia (1965) included an essay by the Sicilian writer Leonardo Sciascia, and it was the first of many collaborations with famous writers.

Scianna moved to Milan in 1966. The following year he started working for the weekly magazine L’Europeo, first as a photographer, then as a journalist from 1973. He also wrote on politics for Le Monde Diplomatique and on literature and photography for La Quinzaine Littéraire.

In 1977 he published Les Siciliens in France and La Villa Dei Mostri in Italy. During this period, Scianna met Henri Cartier-Bresson, and in 1982 he joined Magnum Photos. He entered the field of fashion photography in the late 1980s and at the end of the decade he published a retrospective, Le Forme del Caos (1989).

Scianna returned to exploring the meaning of religious rituals with Viaggio a Lourdes (1995), then two years later he published a collection of images of sleepers – Dormire Forse Sognare (To Sleep, Perchance to Dream). His portraits of the Argentinean writer Jorge Luis Borges were published in 1999, and in the same year the exhibition Niños del Mundo displayed Scianna’s images of children from around the world.

In 2002 Scianna completed Quelli di Bagheria, a book on his home town in Sicily, in which he tries to reconstruct the atmosphere of his youth through writings and photographs of Bagheria and the people who live there. 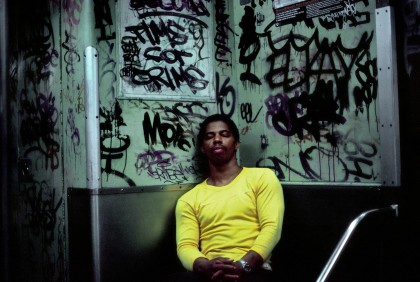 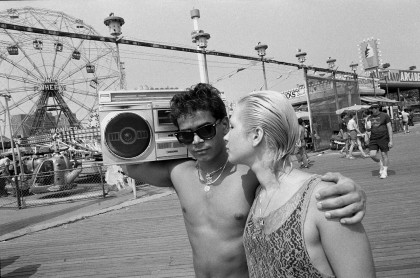 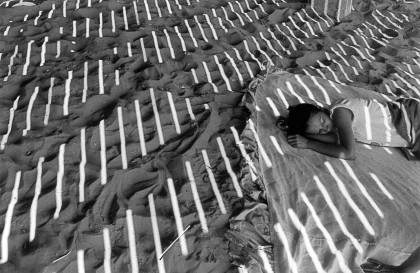 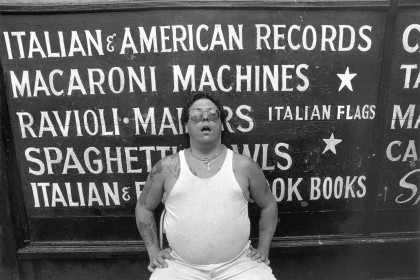 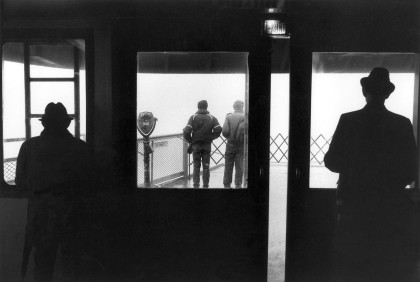 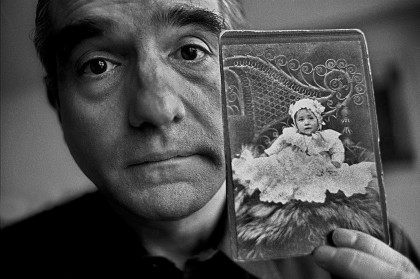 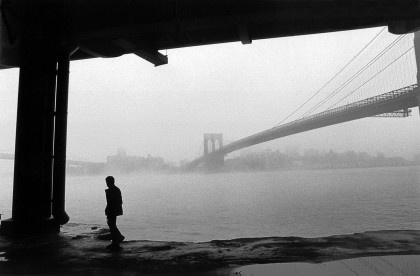 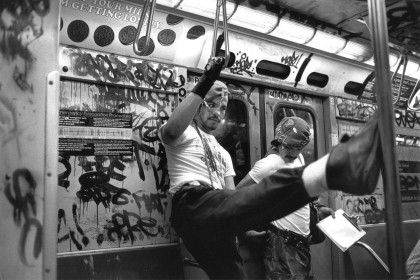 Guardian angels in the underground. 1985. 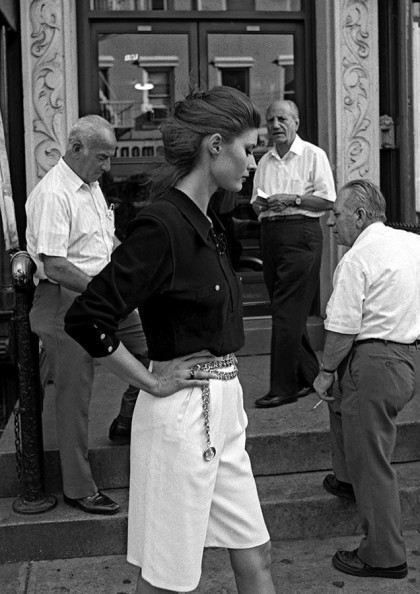 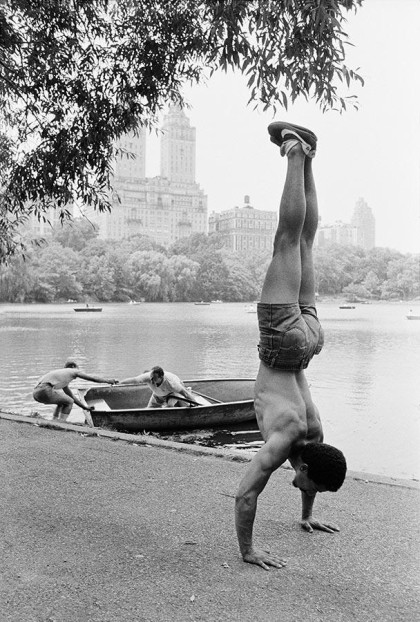 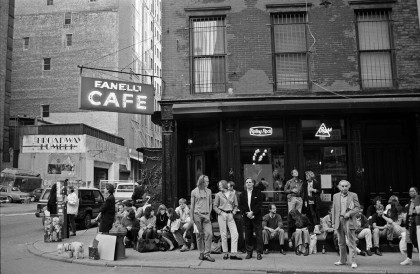 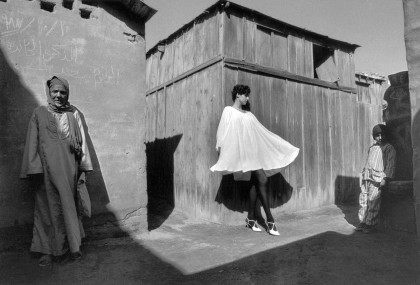 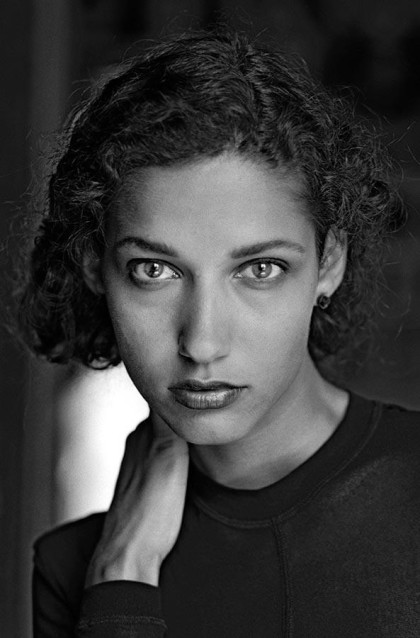 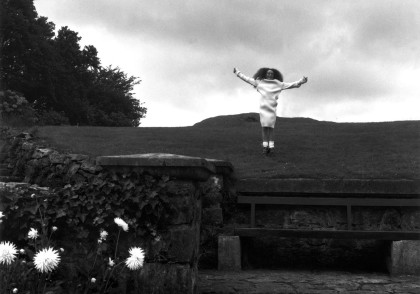 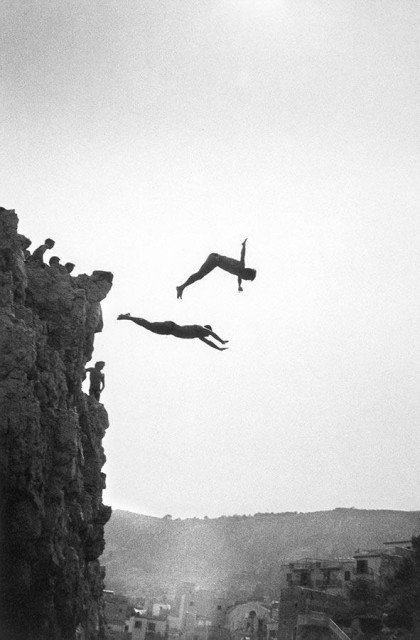 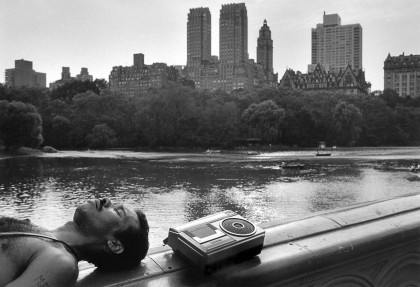 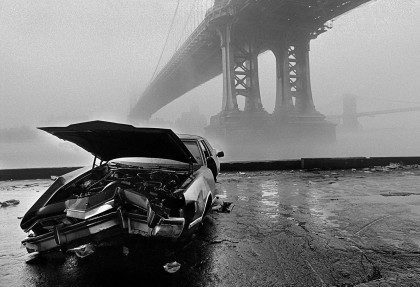 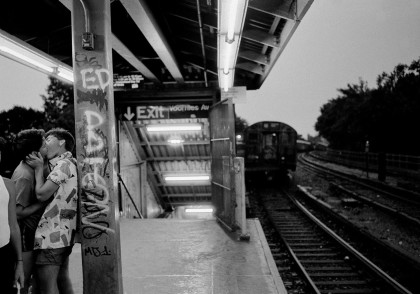 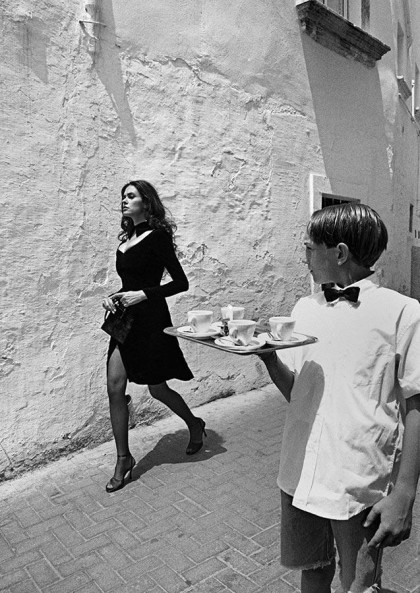 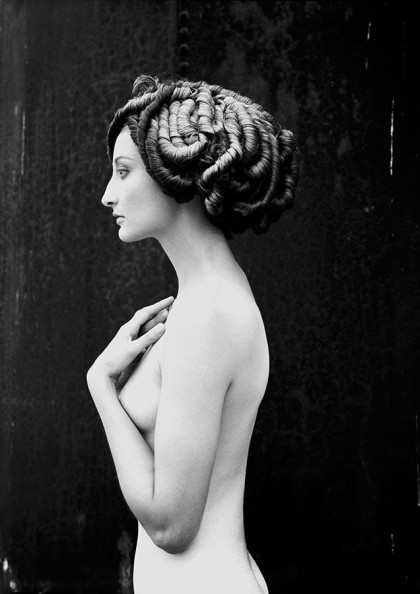 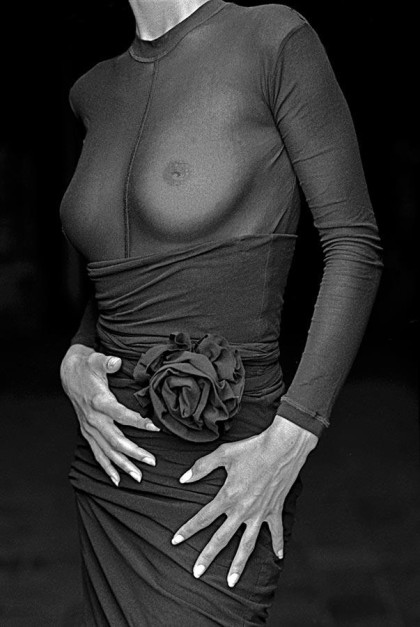 Ferdinando Scianna
$5,950
Open EditionSigned
Stay in touch
Enter your email address:
Thank you. Your preferences have been saved.
Thank you. Your preferences have been saved.
Stay up to date every Thursday with Magnum photographers’ activities, new work, stories published on the Magnum website, and the latest offerings from our shop.
Be the first to know about recent Magnum Shop drops. From new books and limited editions, to special offers, you can find it all on the weekly Magnum Shop newsletter.
Get fortnightly tips and advice articles, find out about the latest workshops, free online events and on-demand courses.
Learn about online and offline exhibitions, photography fairs, gallery events, plus fine print news and activities, on a monthly basis.
Know when our quarterly 7-day square print sale is coming.
Monthly updates on the latest assignments, photographer projects and collaborations with brands.
Price Information Request