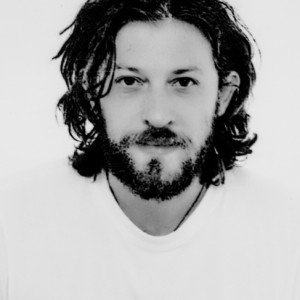 Enri Canaj was born in Tirana, Albania, in 1980. He spent his early childhood there and moved with his family to Greece in 1991, immediately after the opening of the borders. He is based in Athens and covers stories in Greece and the Balkans.

He studied photography at the Leica Academy in Athens. In 2007 he took part in a British Council project on migration, attending a year-long workshop with Magnum photographer Nikos Economopoulos.

Since 2008, he has been a freelance photographer for major publications such as Time Lightbox, CNN Photo, New York Magazine, MSNBC Photography, Wall street journal, Courrier international, Vice Magazine, The Financial Times, Newsweek, Paris Match, Le monde Diplomatique, sample of his work has been exhibited at the Museum of Contemporary Art of Thessaloniki personal exhibition, HANOVER LUMIX Festival, Arles Festival, Benaki Museum Athens, Museum of Photography Thesaloniki, BOZAR Center for Fine Arts, Cultural Foundation of the National Bank of Greece in Athens, at the Bilgi Santral in Istanbul, the European Parliament in Brussels and the Athens Photo Festival,New Delhi Foto Festival.