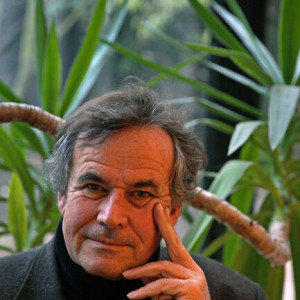 Bruno Barbey, born in Morocco, has dual nationality – French and Swiss. He studied photography and graphic arts at the École des Arts et Métiers in Vevey, Switzerland. From 1961 to 1964 he photographed the Italians, considering them as protagonists of a small ‘theatrical world’, with the aim of capturing the spirit of a nation.

Bruno Barbey began his relationship with Magnum Photos in 1964. He served as Magnum vice president for Europe in 1978/1979 and as President of Magnum International from 1992 to 1995.

Over five decades Bruno Barbey has worked in all five continents and covered wars and conflicts in Nigeria, Vietnam, the Middle East, Bangladesh, Cambodia, Northern Ireland, Iraq and Kuwait. His work has appeared in the world’s major magazines and he has published over 30 books.­­­­­

In 1999 the Petit Palais, Paris, organized a large solo exhibition of photographs that Bruno Barbey had taken in Morocco over a period of three decades.

He has received numerous awards for his work, including the French National Order of Merit. His photographs are exhibited worldwide, and feature in numerous museum collections.

In 2016, Bruno Barbey became a member of the French Academy of Fine Arts, Institut de France.