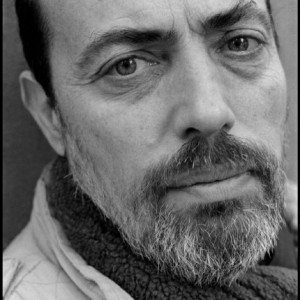 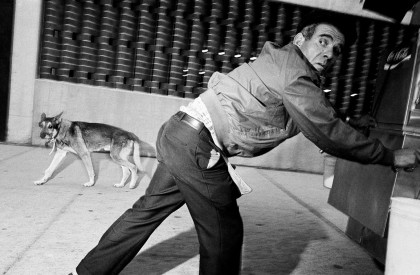 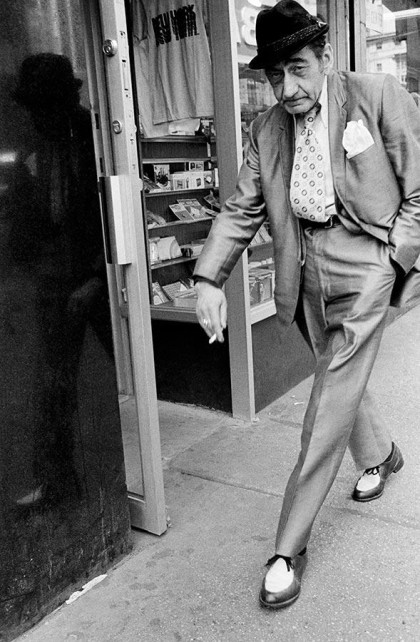 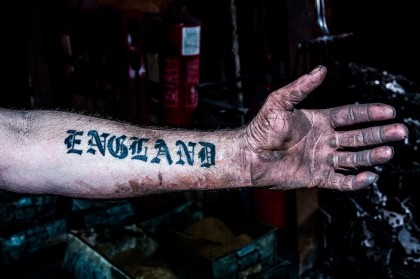 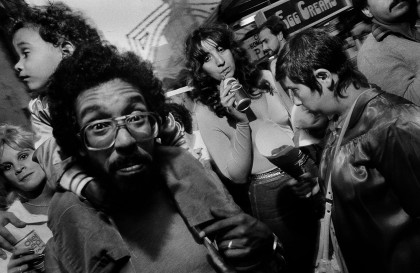 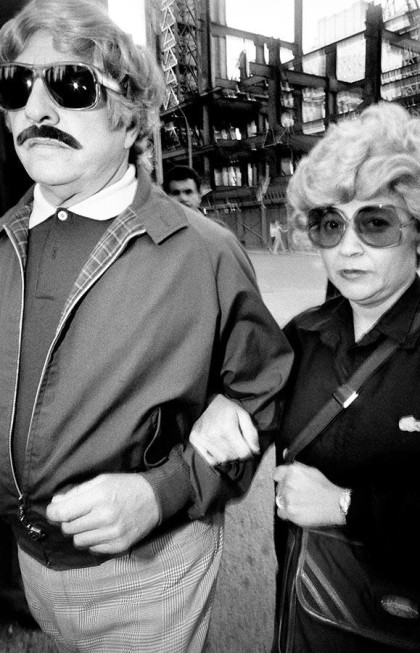 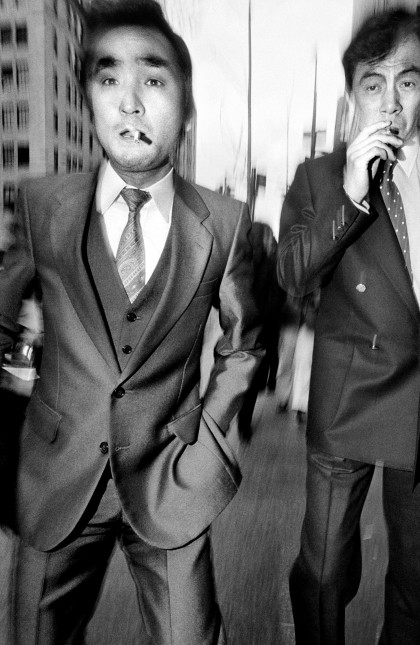 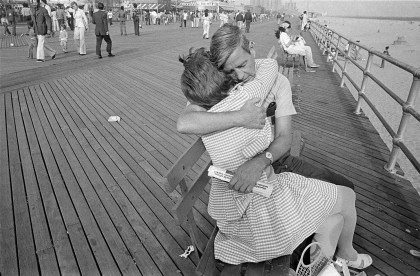 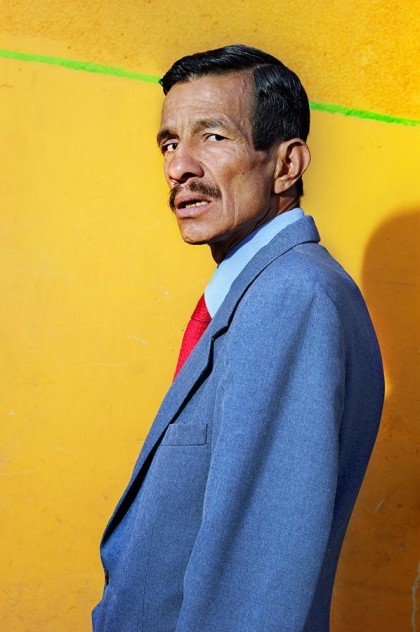 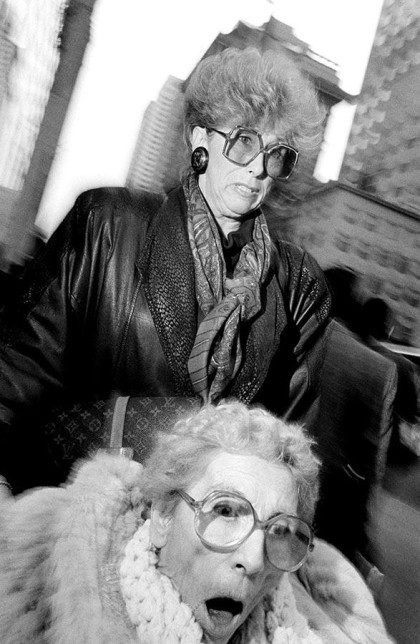 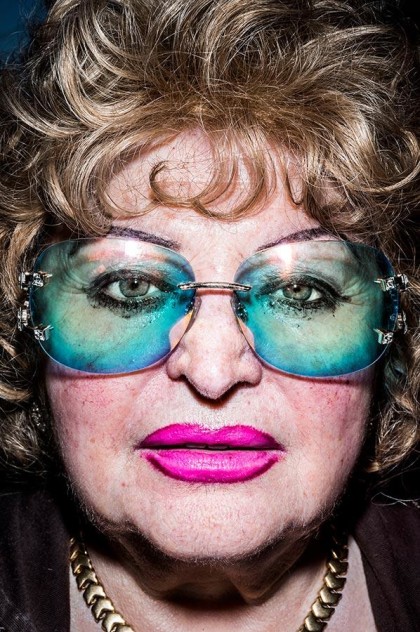 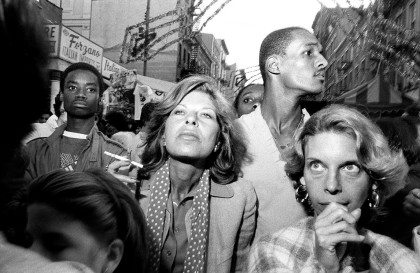 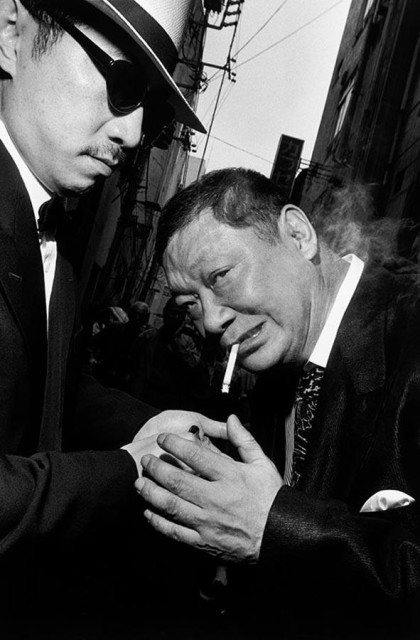 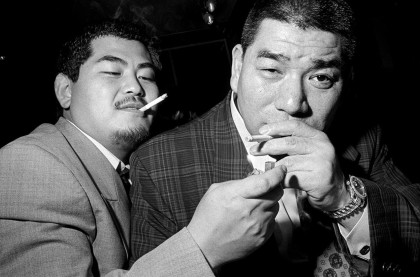 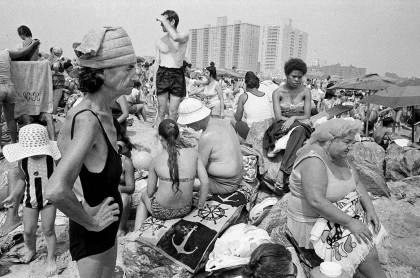 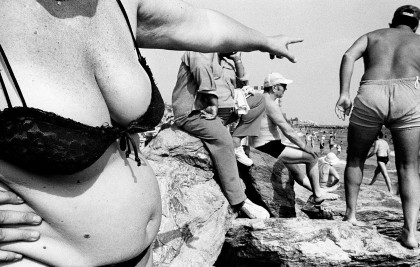 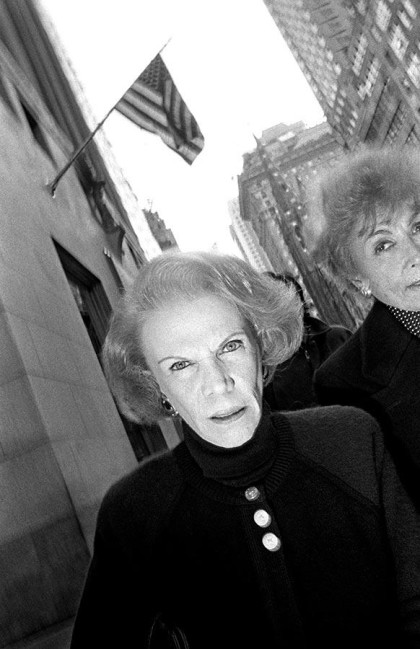 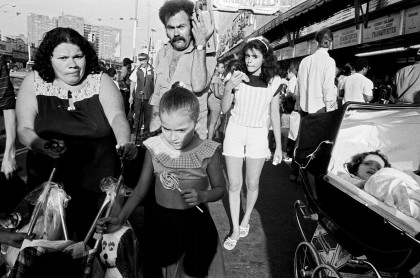 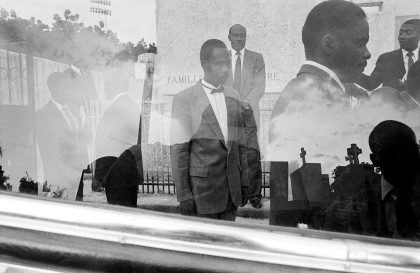 Bruce Gilden
$4,500
Limited EditionSigned
Stay in touch
Enter your email address:
Thank you. Your preferences have been saved.
Thank you. Your preferences have been saved.
Stay up to date every Thursday with Magnum photographers’ activities, new work, stories published on the Magnum website, and the latest offerings from our shop.
Be the first to know about recent Magnum Shop drops. From new books and limited editions, to special offers, you can find it all on the weekly Magnum Shop newsletter.
Get fortnightly tips and advice articles, find out about the latest workshops, free online events and on-demand courses.
Learn about online and offline exhibitions, photography fairs, gallery events, plus fine print news and activities, on a monthly basis.
Know when our quarterly 7-day square print sale is coming.
Monthly updates on the latest assignments, photographer projects and collaborations with brands.
Price Information Request