Square Print orders will be dispatched between 30 November – 13 December. Please refer to our FAQs for further details.

Are you looking for mentorship on a long-term personal project? Would you benefit from regular feedback or critique from two world-renowned photographers? Do you want to understand more about book publishing or are you already editing a project with a view to making it into a book? And are you missing support from a creative community?

Find all of this and more via Magnum's long-term mentorship program. Develop your personal or editorial projects with Alessandra Sanguinetti and Gregory Halpern, along with your peers, over the course of seven months.

Participate in an introduction workshop between December and January and a final group workshop and pitching panel in June.

Platform for your work

Your work will be showcased on the Magnum Learn channels upon completion of the mentorship.

How does it work?

Take the next step in your career development by preparing for a pitching panel at the end of the mentorship in June, where you will have an opportunity to present your work to a group of industry experts and receive live feedback. This is a mentorship geared toward emerging and professional photographers looking to complete a body of work and prepare it for a variety of distribution outlets. Over 7 months of the long-term mentorship, you will have a chance to receive feedback from Magnum photographers and guest experts, receive guidance on your theoretical and aesthetic interests, hear advice on editing and sequencing and participate in networking and marketing opportunities. Join our first-ever Magnum Learn Open Day to hear whether this programme is right for you.

The group will participate in an introductory workshop between January, February and March (January 25, February 2, February 8, February 15 and March 1) where each mentee will have an opportunity to introduce their project and discuss their goals for the mentorship.

From February through May each mentee will receive individual one-on-one sessions with their mentors and opportunities to meet with the mentee group.

The final group workshop in June will include a pitching panel with external guest experts offering feedback on the completed projects.

The deadline for application is 30 December 2020.

Magnum Photos is proud to offer our first Magnum Learn Open Day for those who are considering attending any of our educational course, workshop or programme offered by Magnum, with a special focus on our upcoming Long Term Mentorship programme with Alessandra Sanguinetti and Gregory Halpern. Watch the recording of the Open Day by clicking on the button below. 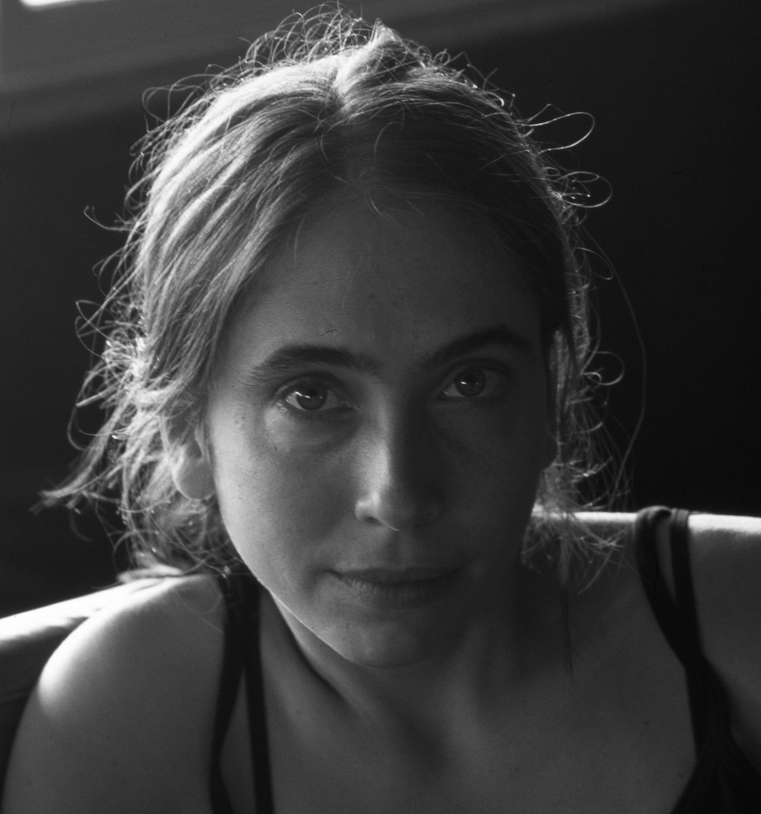 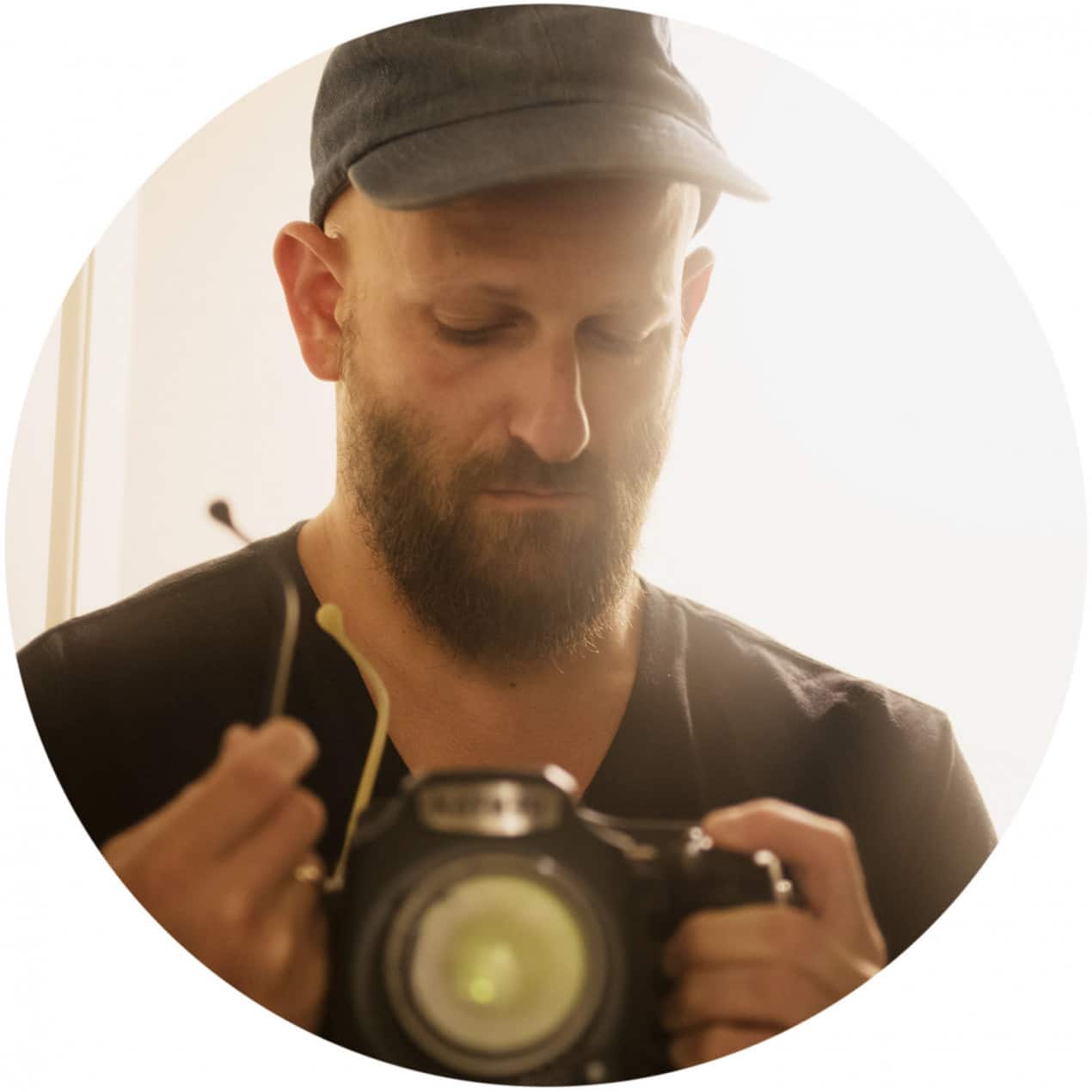 Alessandra Sanguinetti is known for her lyrical, softly-drawn photography that explores themes of memory, place, and the psychological transitions of youth.
Sanguinetti was born in New York in 1968, and brought up in Argentina where she lived from 1970 until 2003. Her interest in photography began aged 9 when she poured over her mother’s collection of books by Michael Lesy, Dorothea Lange and others. She studied Anthropology at the University of Buenos Aires and General Studies at the International Center of Photography.

In 1996 she began working on a series eventually titled, On the Sixth Day, which explored the complex relationship between man and domesticated animals in the countryside in Argentina. Three years into this project, she turned her attention to two nine-year-old cousins, Belinda and Guille, whose grandmother’s farm had been the subject of Sixth Day. Sanguinetti followed the two girls’ for five years, taking pictures embarked on a life long project, collaboratively photographing the two girls as they grew up and presently as adult women. The first five years culminated in a much-acclaimed monograph, The Adventures of Belinda and Guille and the Meaning of their Enigmatic Dreams (2010).

Gregory Halpern is known for his intuitively rich colour photography that draws attention to harsh social realities as well as the unerring strangeness of everyday life. His work is rooted in both the real and the sublime and this approach has lead him to photograph life in post-industrial towns of the American Rust Belt, the people and places of Los Angeles and the uniquely unifying experience of a total solar eclipse. “What’s interesting to me about the world is its chaos and contradictions, the way opposites can be so beautiful in relation to each other,” says Halpern of his practice.

Though Halpern says he is primarily motivated by the desire to “create” rather than “document”, his work is powerfully affecting. A study of working conditions for janitorial staff at Harvard, created while he was a student there, resulted in a successful bid for the minimum wage and was published as a book, Harvard Works Because We Do (2003). While his images of life in post-industrial towns of the American Rust Belt were published to critical acclaim in A (2011), and show resilience in the face of harsh social and economic realities. Selected clients include The New York Times Magazine, Vogue, M Le Monde, Bloomberg Businessweek, Sports Illustrated and VICE. 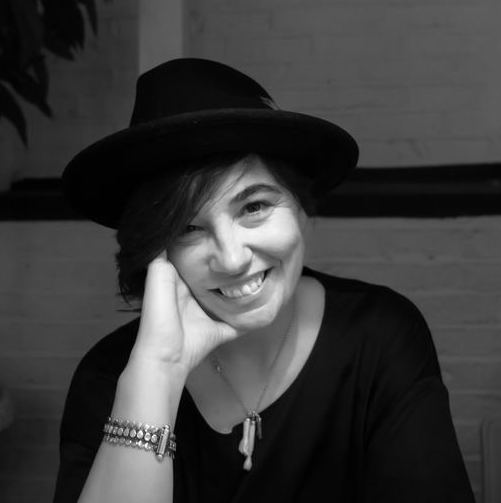 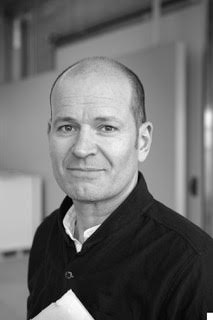 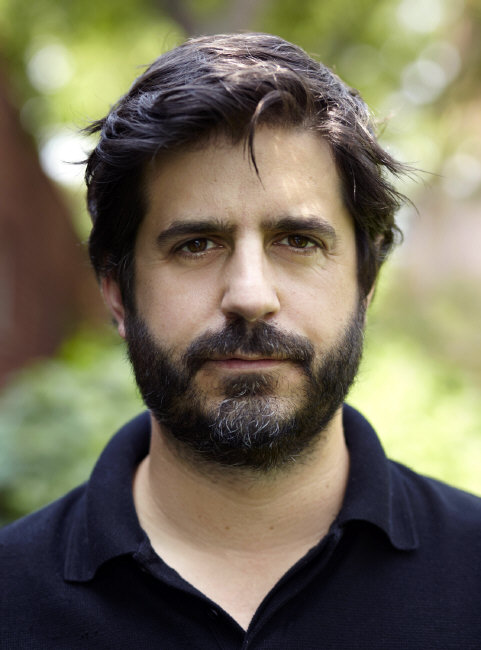 Cristina de Middel investigates photography’s ambiguous relationship to truth. Blending documentary and conceptual photographic practices, she plays with reconstructions and archetypes in order to build a more layered understanding of the subjects she approaches. Working from the premise that mass media is reducing our real understanding of the world we live in, De Middel responds to an urgency to re-imagine tired aesthetic tropes and insert opinion in place of facts.

Her impulse for an unconventional angle developed after a 10-year career as a photojournalist when De Middel stepped outside of straight documentary and produced the acclaimed series The Afronauts (2012). It explored the history of a failed space program in Zambia in the 1960s through staged reenactments of obscure narratives, challenging the traditional depiction of the African continent.

Michael Mack is the founder of MACK, a leading publishing house that specializes in the visual arts, including fine art, photography, literature and critical studies. In addition to working with internationally renowned artists, Michael established, in 2012, the First Book Award, which supports emerging photographers in publishing their first photobooks.

Alec Soth’s work is rooted in the American photographic tradition that Walker Evans famously termed “documentary Style.” Concerned with the mythologies and oddities that proliferate America’s disconnected communities, Soth has an instinct for the relationship between narrative and metaphor. His clarity of voice has drawn many comparisons to literature, but he believes photography to be more fragmented; “It’s more like poetry than writing a novel.”

One scholarship will be awarded, based on financial need and strength of the work submitted. Please fill out the application form below. In addition, please provide a statement of intent explaining how the scholarship will help advance your creative work.

Please be able to provide tax documents for the previous year.

APPLY FOR SUPPORT
Stay in touch
Enter your email address:
Thank you. Your preferences have been saved.
Thank you. Your preferences have been saved.
Stay up to date every Thursday with Magnum photographers’ activities, new work, stories published on the Magnum website, and the latest offerings from our shop.
Be the first to know about recent Magnum Shop drops. From new books and limited editions, to special offers, you can find it all on the weekly Magnum Shop newsletter.
Get fortnightly tips and advice articles, find out about the latest workshops, free online events and on-demand courses.
Learn about online and offline exhibitions, photography fairs, gallery events, plus fine print news and activities, on a monthly basis.
Know when our quarterly 7-day square print sale is coming.
Monthly updates on the latest assignments, photographer projects and collaborations with brands.
Price Information Request