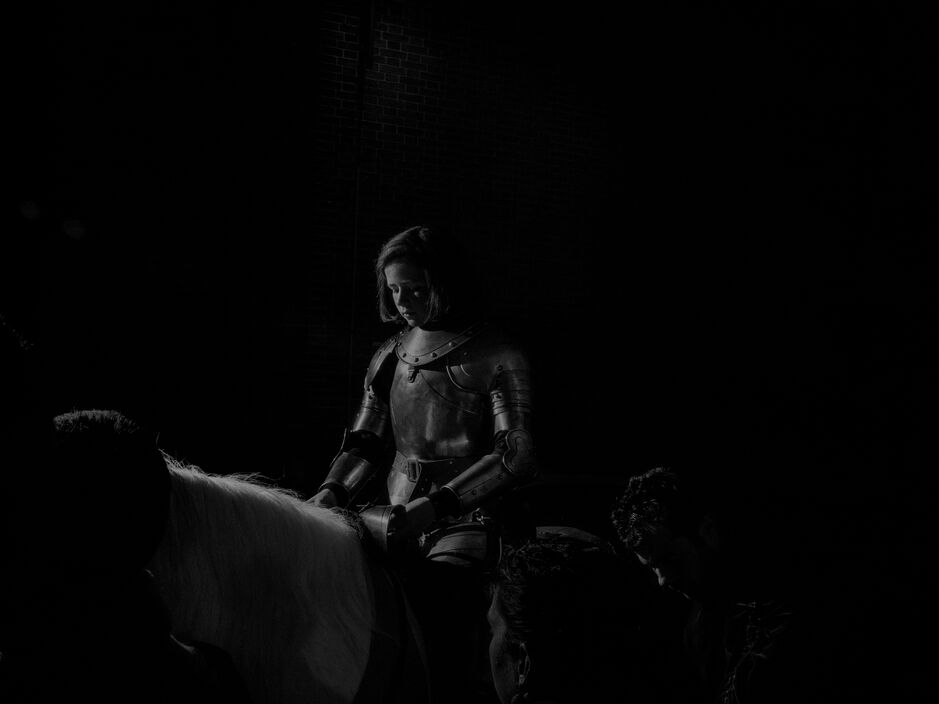 Develop your personal or editorial projects with Gilles Peress and Alex Majoli, along with your peers, over the course of six months.
Apply Here

Are you looking for mentorship on a long-term personal project? Would you benefit from regular feedback or critique from two world-renowned photographers? Do you want to understand more about book publishing or publishing your work journalistically? And are you missing support from a creative community?

Find all of this and more via Magnum’s Long Term Mentorship program. Develop your personal or editorial projects with Gilles Peress and Alex Majoli, special guests from across the industry, along with your peers, over the course of six months.

Take the next step in your career development by preparing for an industry review panel at the end of the mentorship in June, where you will have an opportunity to present your work to a group of industry experts and receive live feedback. This is a mentorship geared toward emerging and professional photographers looking to complete a body of work and prepare it for a variety of distribution outlets. Over the six months of Long entorship, you will have a chance to receive feedback from Magnum photographers and guest experts, receive guidance on your theoretical and aesthetic interests, hear advice on editing and sequencing and participate in networking and marketing opportunities.

What can I do to help you? This is what I will ask repeatedly until no questions are left unanswered. Then the participants will be ready to embark on their personal photographic journeys.

One has to work from the inside out, and not from the outside in.

Given the current ever-changing Covid situation, we have had to reassess the timing, location and format of our Long Term Mentorship Programme. Our goal is to provide a safe and affordable experience for everyone, including our mentors. Therefore, we’ve extended the application deadline to March 1, 2022 and re-aligned the price to $9,500.

Gilles and Alex are committed to delivering exceptional learning experiences and building relationships with students. As a result, we are now looking into holding the first workshop in person, in Europe, starting in late April or early May 2022. We will update all current applicants with more details towards the end of February 2022, and hope that you will still consider joining us for this incredible nine month program.

In the meantime, the Magnum Education team is available to set up time to discuss the program, answer any questions and learn more about your practice. Please email education@magnumphotos.com

Gilles and Alex will review applications on a rolling basis.

This was a free event designed for anyone considering starting one of our educational programmes. There was the opportunity to ask questions of the team, Gilles Peress and Alex Majoli.

A recording of the session will be posted shortly.

One scholarship will be awarded, based on financial need and strength of the work submitted.

If your application is accepted, you will participate in a brief interview to determine eligibility and will be notified shortly thereafter. The price of this mentorship is $9,500 (taxes included). 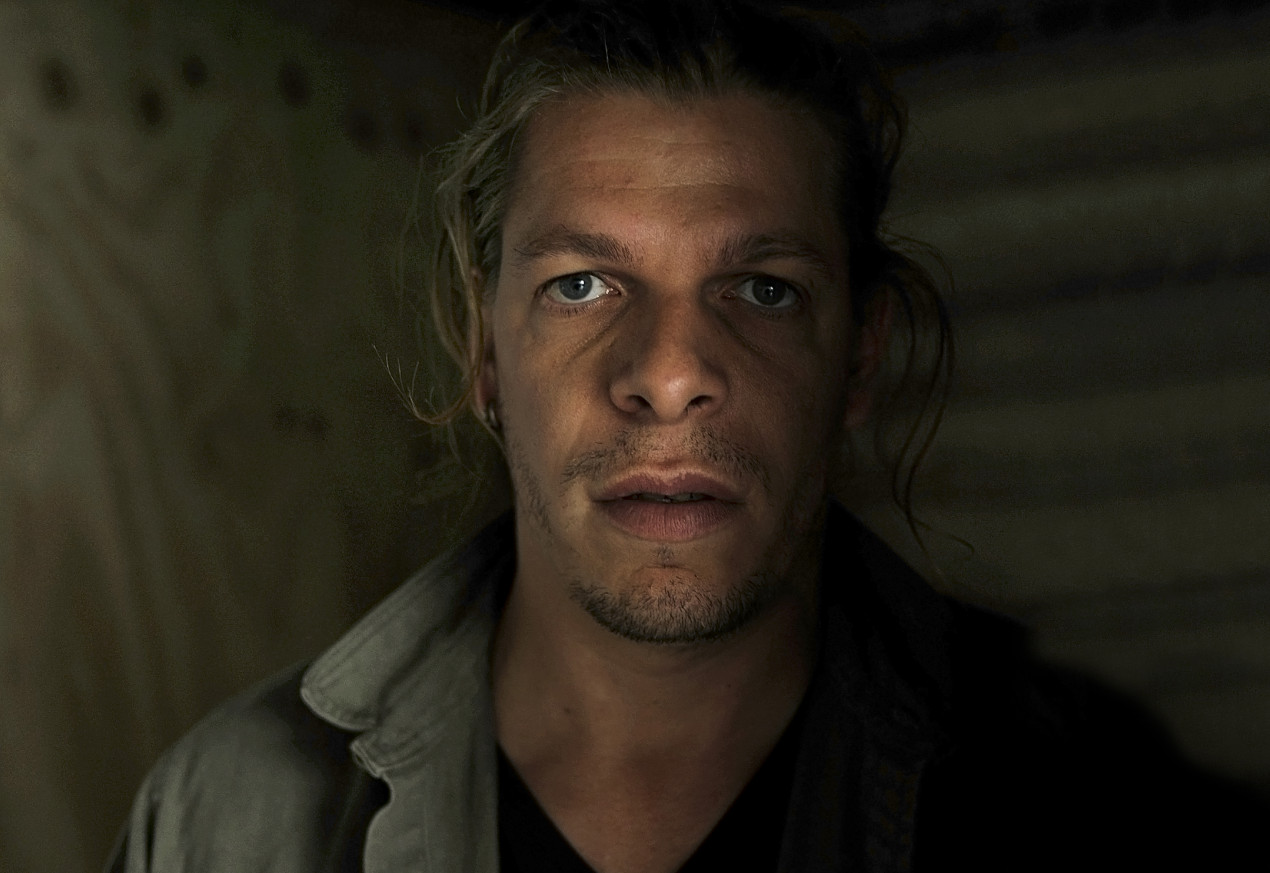 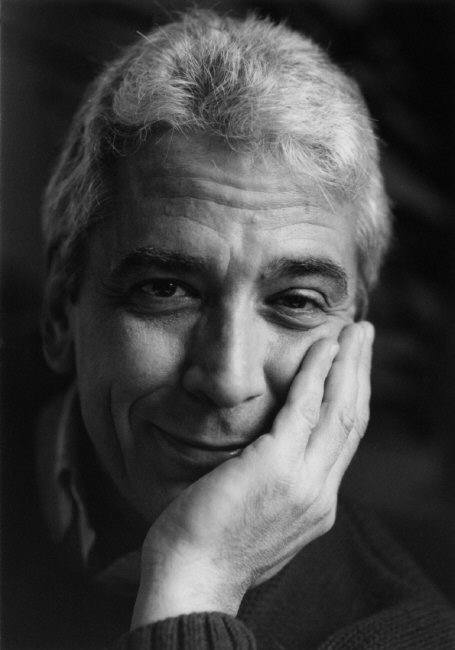 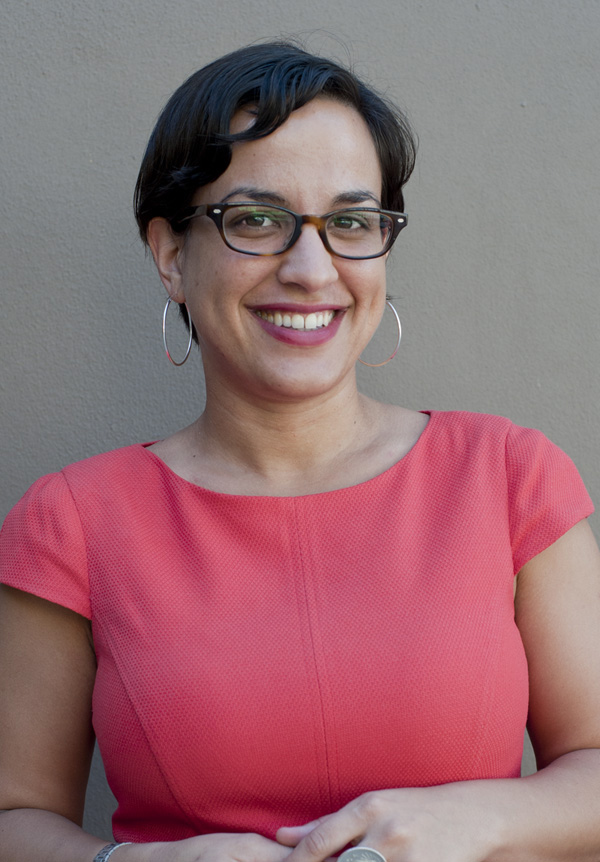 Alex Majoli (Ravenna, Italy, 1971) is an Italian photographer. He attended the Art Institute in Ravenna. Alex majoli’s main work focuses on the human condition and the theater within our daily lives.

Majoli’s career started to develop after he photographed the closing of the notorious insane asylum on the island of Leros in Greece, which resulted in his first monograph titled “Leros”. This was mainly because of his interest in the theories of Franco Basaglia, a pioneer of the modern concept of mental health, famous for having abolished the psychiatric hospitals in Italy.

Majoli’s early interest in psychiatric care led him to go to Brazil which marked the beginning of his 20 year long, ongoing project called “Tudo Bom”, a compelling body of work about the multi layered, complex country and specifically the extremes found in the darker side of its society.

Throughout the years Majoli has worked as a photojournalist. His many years of experience photographing people in all kinds of circumstances have made Majoli explore the idea of being actors in our own lives. Through the development of this idea he started the ongoing project ‘Scene’.  He understands that his role as a photographer can make people perform in their own natural setting and therefore he tries to exaggerate this by using artificial light to dramatize an otherwise daily routine. His pictures become scenes from films where people, through their performance, express their own selves in what then becomes a film set or a theater stage. When one looks at these photographs can only wonder if this is fact or fiction. The thin line between reality and theater, documentary and art, human behavior and acting is the kind of friction that keeps fascinating him and keeps making him return to the streets and places where the human condition is called into question. Even in the most tragic of miseries he finds the theater, the pride, and above all the magnificence of the human spirit.

Majoli lives in New York and Sicily. He is a Magnum photo’s photographer since 1996 and he is represented by Howard Greenberg Gallery NY.

Gilles Peress started using photography to create museum installations and books in 1971, having previously studied political science and philosophy in Paris. Peress’s experiences during the Iranian Revolution produced the seminal photobook Telex Iran.  In the 1990s, extended explorations of the conflicts and genocides in Rwanda (The Silence) and the Balkans (Farewell to Bosnia; The Graves: Srebrenica and Vukovar) evolved into Hate Thy Brother, a cycle of interlocking narratives in books and on walls.  In recent years, Peress has continued Hate Thy Brother by revisiting both archival work and the sites where it was made. He is currently at work on De Bello Balcanico, a multivolume rethinking of his earlier books on the Balkans.

In 2021 Peress published Whatever You Say, Say Nothing, his two volume, 1000 page book on the Troubles in the North of Ireland, which Peter Galassi of the Museum of Modern Art described as having “the gripping immediacy and epic sweep of a novel by Tolstoy." A work of “documentary fiction” that organizes a decade of photographs from the 1980s into 22 semi-fictional days, the book articulates the helicoidal structure time assumed during the conflict, where today is not only today but all the days like today; days of violence, days of marching, of riots, of unemployment, of prison, of mourning, and also days of “craic” where you try to forget your condition.

Each of Peress’s projects has been widely exhibited.  Peress is included in major public and private collections throughout the world including the Metropolitan Museum of Art; the Museum of Modern Art; the Art Institute of Chicago; the National Gallery, Washington, D.C; the Musée d'Art Moderne, Paris; the Victoria and Albert Museum, London; the Fotomuseum Winterthur and Musée de l'Élysée, Switzerland, amongst others.

Peress has been the recipient of many awards and fellowships including the John Simon Guggenheim Memorial Foundation Fellowship, the Erich Solomon Prize, a Pollock-Krasner Grant, and multiple National Endowment for the Arts grants, the New York State Council of the Arts Fellowship and multiple International Center for Photography Infinity Awards.

Peress is Professor of Human Rights and Photography at Bard College, NY and Senior Research Fellow at the Human Rights Center, UC Berkeley. Peress joined Magnum Photos in 1971 and served three times as vice-president and twice as president of the co-operative.

Noelle Flores Théard has been the senior digital photo editor at The New Yorker since 2021. She was the program officer at Magnum Foundation from 2016 to 2021, and is a co-founder of FotoKonbit, a nonprofit organization created in 2010 to engage and support Haitians telling their own stories through photography.

For enquiries relating to this mentorship, please email Amber Terranova on amber.terranova@magnumphotos.com
Stay in touch
Enter your email address:
Thank you. Your preferences have been saved.
Thank you. Your preferences have been saved.
Stay up to date every Thursday with Magnum photographers’ activities, new work, stories published on the Magnum website, and the latest offerings from our shop.
Be the first to know about recent Magnum Shop drops. From new books and limited editions, to special offers, you can find it all on the weekly Magnum Shop newsletter.
Get fortnightly tips and advice articles, find out about the latest workshops, free online events and on-demand courses.
Learn about online and offline exhibitions, photography fairs, gallery events, plus fine print news and activities, on a monthly basis.
Know when our quarterly 7-day square print sale is coming.
Monthly updates on the latest assignments, photographer projects and collaborations with brands.
Price Information Request