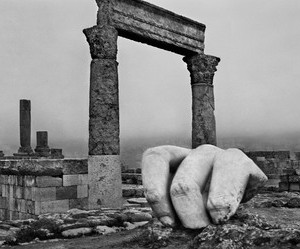 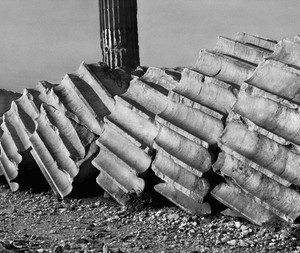 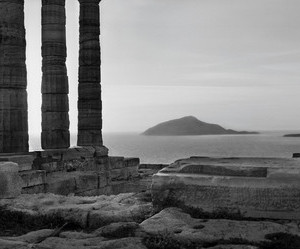 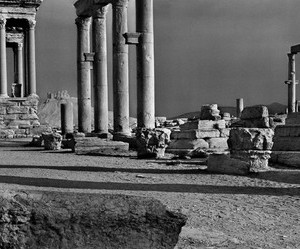 The virtual tour, accessible here, immerses the visitor in a digital reproduction of the exhibition “Josef Koudelka. Ruines ”which was held at the National Library of France from September 15, 2020 to December 16, 2020.

This series by Josef Koudelka unveils the works born of a quest initiated 28 years ago, in nearly 200 archaeological sites and around twenty countries, from France to Syria, via Morocco, Sicily, Spain and Turkey. The collection of 110 prints exhibited here is unique and testifies to his subjective and fragmented vision of ancient remains. The artist turns it into an allegory of the world, magnified by the use of the panoramic, which has become his signature when photographing landscapes.

Josef Koudelka does not wish to freeze the ruins in a romantic vision but on the contrary to return again and again to the same places to record the evolutions linked to the destructive passage of time, people and nature which reclaims its rights. The sumptuousness of the sunrises and sunsets which set the pavements, the columns, the sculptures of the bas-reliefs ablaze with accuracy underlines the marvelous geometry of the sites. The choice of the stretched frame enriches the composition served by a whole visual grammar made up of tilted, fragmented views, sometimes without horizons, and by a powerful black and white which gives the ruins a grandiose character. Josef Koudelka is animated here, as in all of his previous works, by the search for beauty.

The exhibition was captured by a camera allowing 360 ° shots. About sixty points of view have been produced. All the photographs are zoomable to allow a total immersion. The visitor can move from one point of view to another, has access to the texts on the picture rails and to the images of the works with the associated technical information. The duration of the visit, similar to that of the exhibition itself, depends on the time he spends contemplating the works.

The maximum, that is what has always interested me