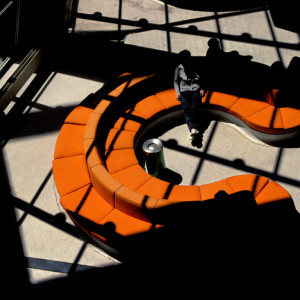 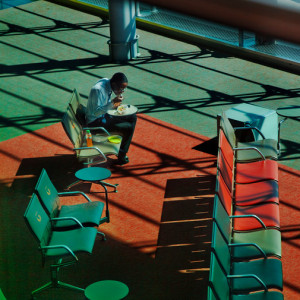 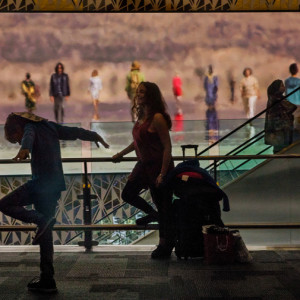 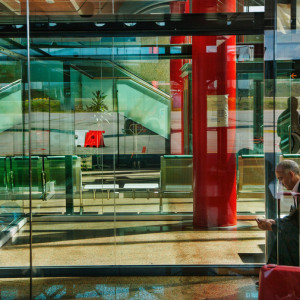 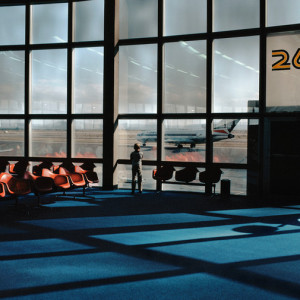 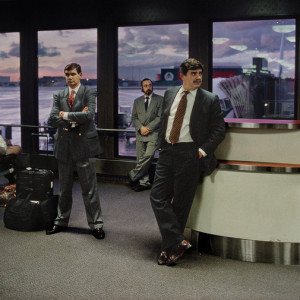 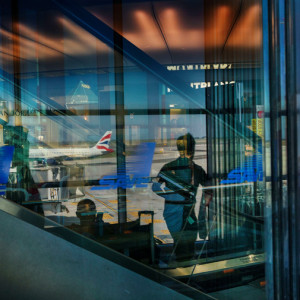 The Magnum Gallery is pleased to present the exhibition LAST CALL, a selection of photographic works from Harry Gruyaert, culling from his recent opus of the same name.

Harry Gruyaert‘s embrace of color photography set him ahead of many contemporaries in Europe at a time when the medium was widely seen as most applicable to the realm of commercial and advertising photography. Yet Gruyaert’s interest in color was not the only thing that set him apart from his peers, as he explained in an interview with The British Journal of Photography: “In Europe and especially France, there’s a humanistic tradition of people like Robert Doisneau and Willy Ronis where the most important thing is the people, not so much the environment. I admired it, but I was never linked to it. I was much more interested in all the elements: the decor and the lighting and all the cars: the details were as important as humans. That’s a different attitude altogether.”

These interests are evident in Last Call, a collection of images made in airports around the world. One might consider airports – those liminal spaces full of frustration, queues, and heavily scented duty-free retail opportunities – unlikely subject matter, but for Gruyaert they offer endless fascination. They are, he writes, spaces “with a host of players gliding through as though they’re on a stage.” Indeed, Last Call is an ode to these transitional places, where the theatricality of human movement is constantly on display.

In 2019-2020, in addition to “Last Call”, Gruyaert released the books “Irish Summers” and “India”. An exhibition of Gruyaert’s work was held at the Maison Européenne de la Photographie in Paris in 2015 as well as a major show at the FOMU in Antwerp in 2018. From 29 September 2020 to 28 February 2021, Museum Helmond is presenting the Netherlands’ first retrospective exhibition of his work.

I’ve always been fascinated by places where people wait. I love to watch their movements, their postures, their gazes, the groups that they form, the situations that occur in those peculiar moments when time is standing still. For this reason, I’m interested in stations, bus stops and tram stops, but airports are special places because they have a remarkable theatricality about them. The architecture, the furniture and the colors combine to make a set, with a host of players gliding through as though they’re on a stage. It’s like a performance that I can’t begin to understand, but its visual dimension always draws me in. 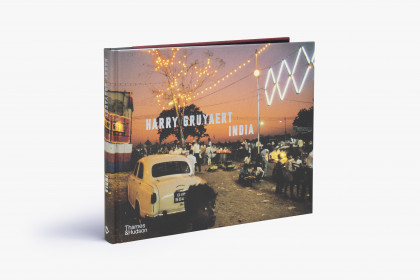 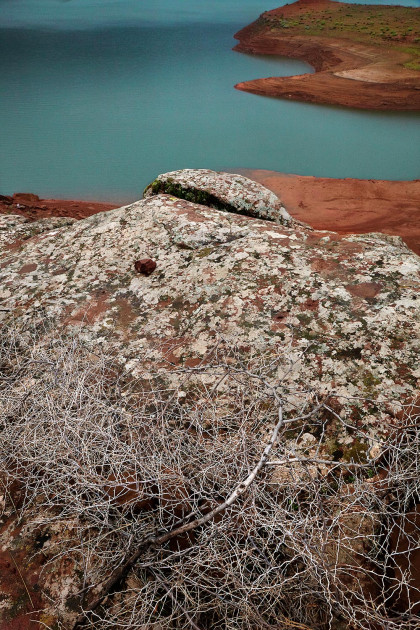 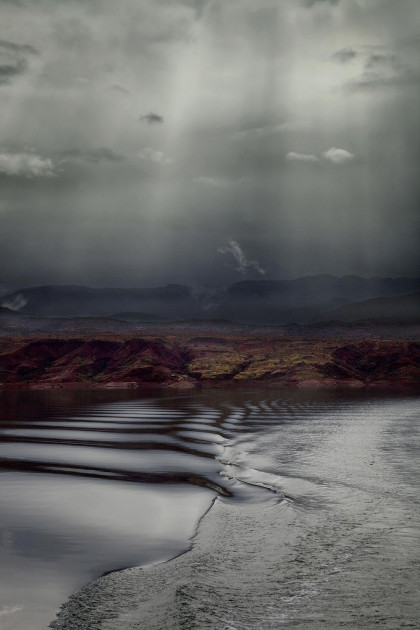 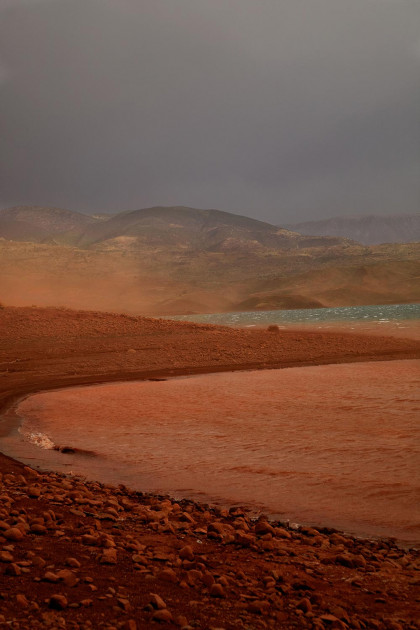 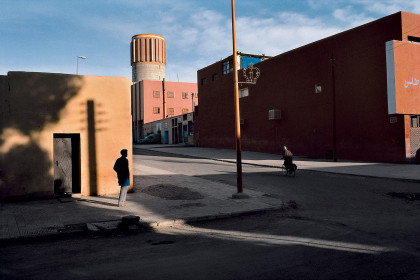 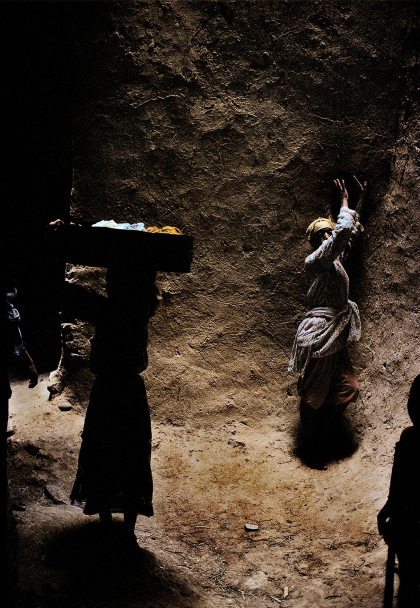 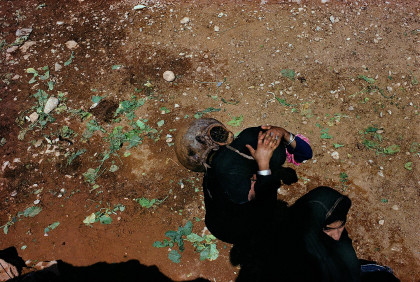 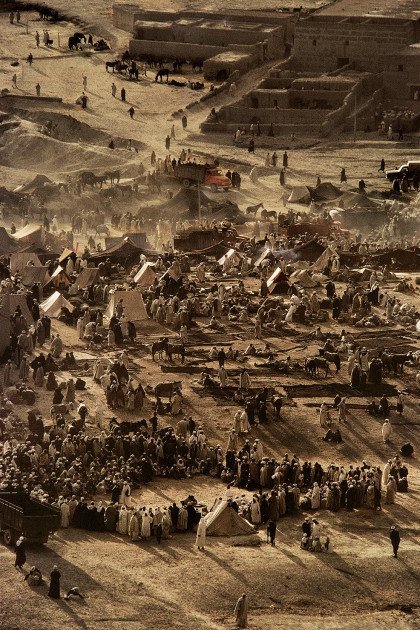 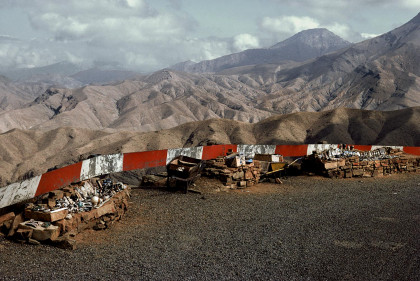 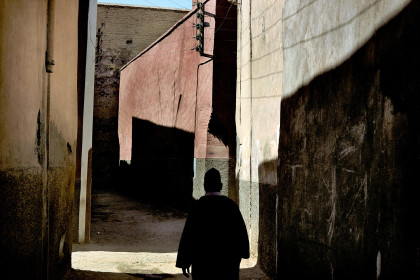