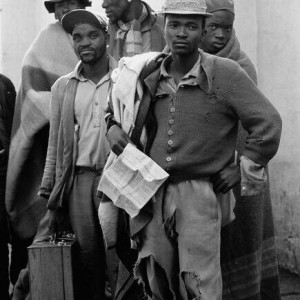 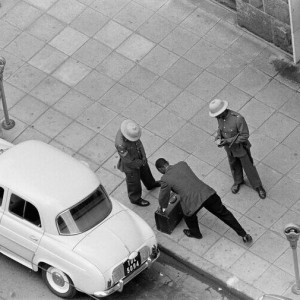 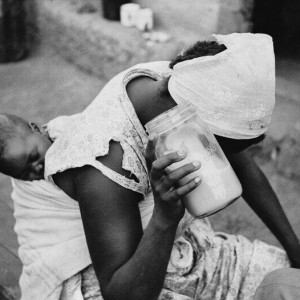 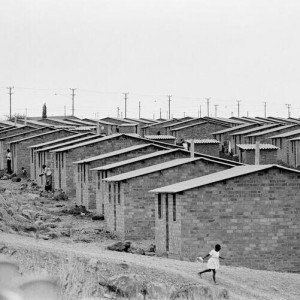 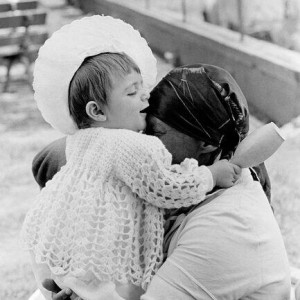 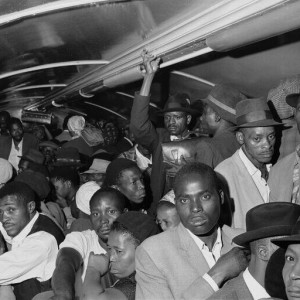 As one of the first Black freelance photographers, Cole offered with his work an unprecedented view from the inside. Born in a township, Cole experienced the strains of apartheid first-hand. By having himself reclassified from ‘black’ to ‘coloured’, he managed to access places where most South Africans were banned. He risked his life exposing the grim reality of racial segregation, by documenting miners inside the mines, police controls and the demolition of townships, among others.

This exhibition shows the rediscovery of 60,000 negatives and contact sheets in the safety deposit boxes of a Swedish bank in 2017. Besides (colour) images from his time in America, the archive contains unpublished photographs and contact sheets from House of Bondage. The exhibition in Foam is the first large scale overview of Cole’s work to include parts of his retrieved archive.

To purchase the book House of Bondage, please click here.

Living between Sweden and the United States, Cole continued to document Black lives in the wake of the Civil Rights Movement. However, being Black and stateless proved debilitating there too, and a publication of his American work would never materialise. Towards the end of his life Cole became increasingly disillusioned and reportedly started living on the streets of New York. He died at age 49 from pancreatic cancer. 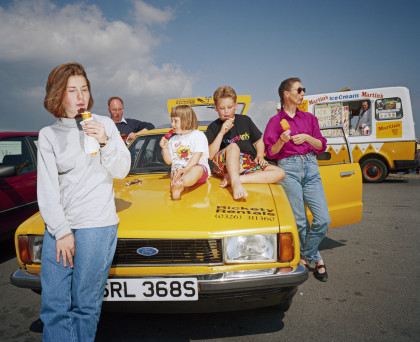 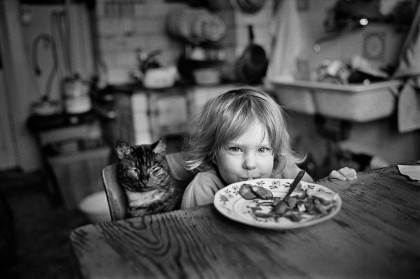 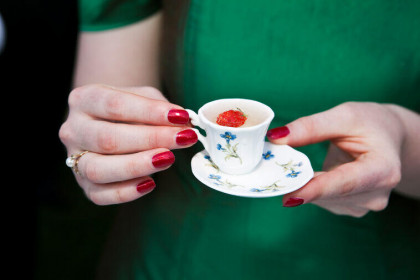 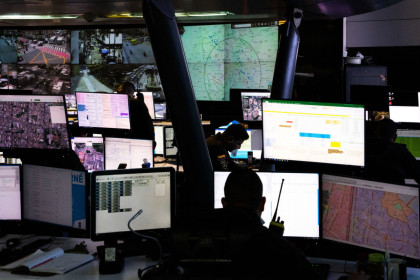 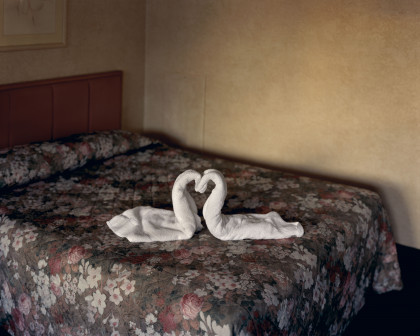