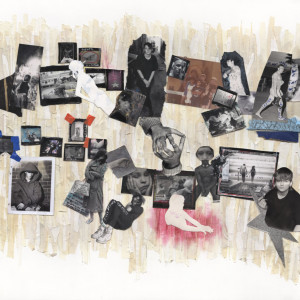 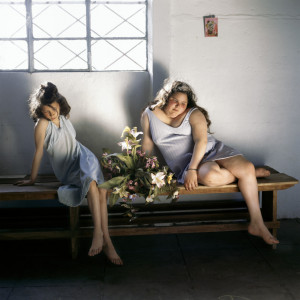 Spend five days over a three-week period with Jim Goldberg and Alessandra Sanguinetti on an intensive online masterclass. In these strange times we are all facing, this masterclass will help you to re-evaluate your practice. Participants will be expected to photograph intensively and must be familiar with their camera and software.

This workshop is strictly limited to 10 participants. Places will be allocated based on the quality of submitted portfolios.

Left: Jim Goldberg. Fujiko Nakamura (101). Naha, Okinawa, Japan. 2019. (...) Right: Alessandra Sanguinetti. My daughter Catalina misses her friends very much, so we did the rounds in our car and visited her best friends from far way. Here she's breaking the rules and touching fingertips with her best friend Avery. Santa Rosa, California. USA. March 6, 2020. 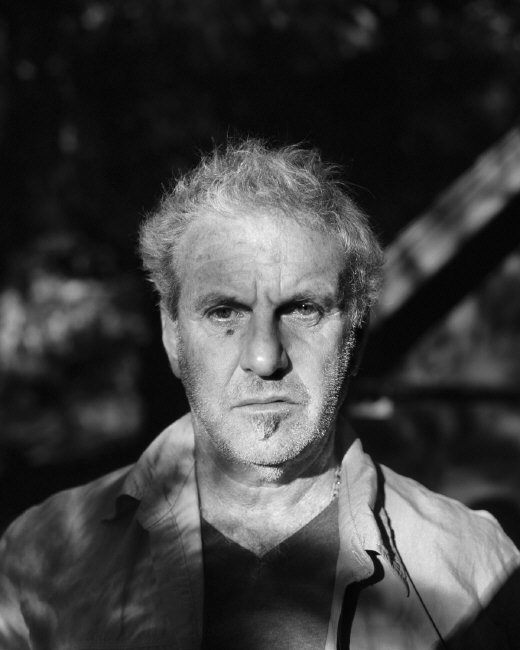 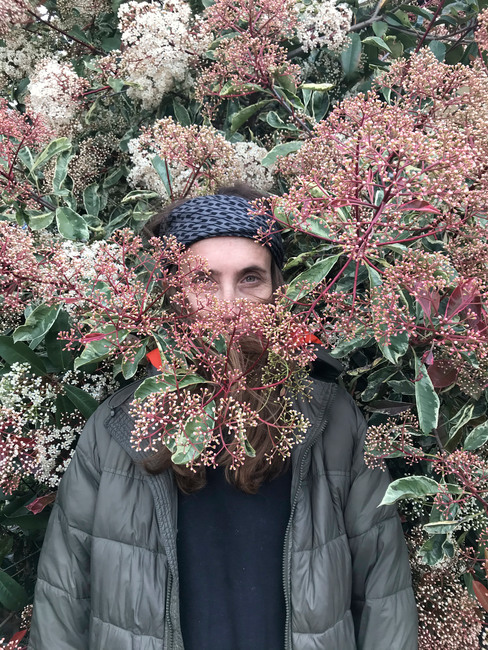 Jim Goldberg has been exhibiting for over 30 years and his innovative use of image and text make him a landmark photographer of our times. He began to explore experimental storytelling and the potentials of combining image and text with Rich and Poor (1977-85), where he juxtaposed the residents of welfare hotel rooms with the upper class and their elegantly furnished homes to investigate the nature of American myths about class, power, and happiness. In Raised by Wolves (1985-95), he worked closely with and documented runaway teenagers in San Francisco and Los Angeles to create a book and exhibition that combined original photographs, text, home movie stills, snapshots, drawings, diary entries as well as single and multi-channel video, sculpture, found objects, light boxes and other 3-D elements.

Among the many awards Goldberg has received are three National Endowment of the Arts Fellowships in Photography, a Guggenheim Fellowship, the Henri Cartier-Bresson Award, and the Deutsche Börse Photography Prize.

Jim Goldberg is Professor Emeritus at the California College of the Arts. He is represented by Pace/MacGill Gallery in New York and Casemore Kirkeby Gallery in San Francisco. Goldberg joined Magnum Photos in 2002.

Alessandra Sanguinetti was born in New York, 1968, brought up in Argentina from 1970 until 2003, and is currently based in San Francisco.

She has photographed for the New York Times Magazine, LIFE, Newsweek, and New York Magazine. 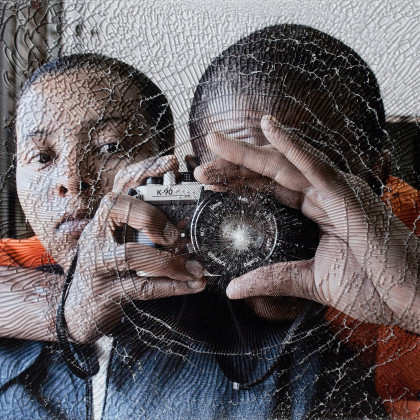 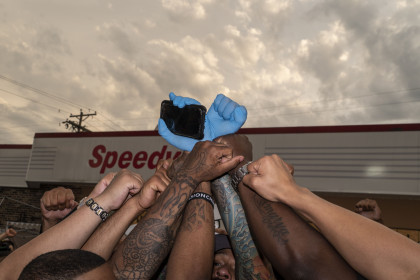 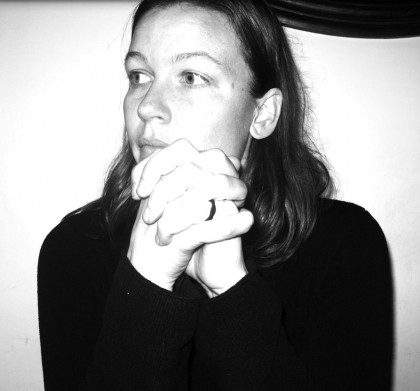 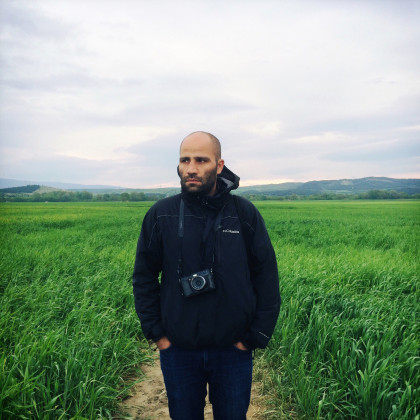 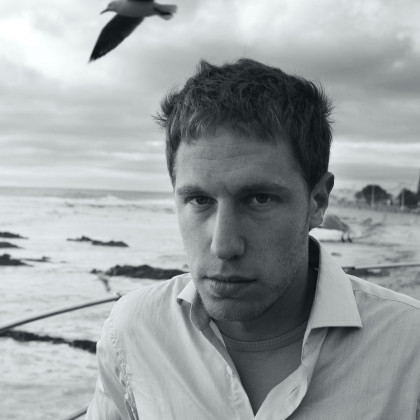