Autonomy within the Archives : Representations of Sub-Saharan Africa Chris Steele-Perkins

This strand explores power dynamics, intention, positionality, and the specter of colonialism in relation to European depictions of Africa, in which earnest questions are often met with uneasy answers.

Dying for Publicity (1993, 70m) was commissioned by the BBC in 1992 as part of their ‘Video Diaries’ series in which subjects were invited to make programmes about themselves. In the hands of Chris Steele-Perkins, this exercise meant turning the camera on himself whilst turning it upon others – filming took place on assignment documenting humanitarian crises in Somalia and Sudan. Flecked with ambivalence and frustration, the documentary offers a continual reflection not only on the events themselves, but the processes of bearing witness to them, attempting to make a difference via photography, and the photojournalist’s responsibility to intervene.

Kumbuka (Petna Ndaliko Katondolo, 59m, 2021). In 2019, a Dutch filmmaker traveled to the Congo to make Stop Filming Us, a documentary exploring Western (mis) representation of Africa as a continent defined by victimhood, abject poverty, and endless conflict. Upon its successful yet controversial release, two of the film’s protagonists, emerging filmmakers themselves, were dissatisfied with the result. Kumbuka follows them as they re-edit the footage, with the addition of colonial – era archival footage, as part of director Petna Katondolo’s ongoing project Recoding Aesthetics. 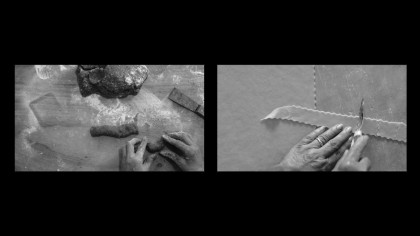 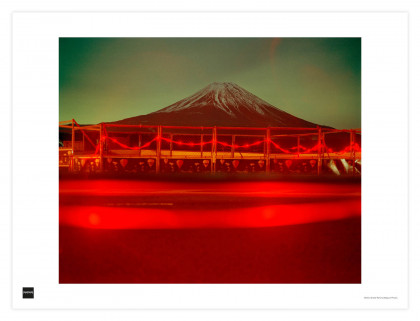 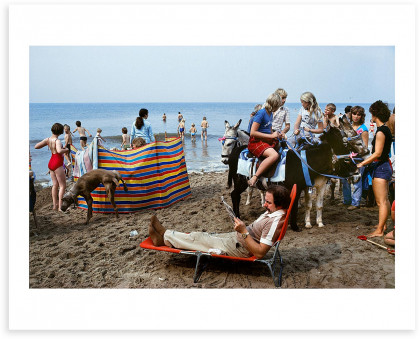 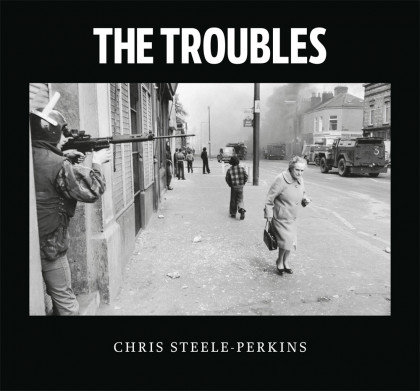 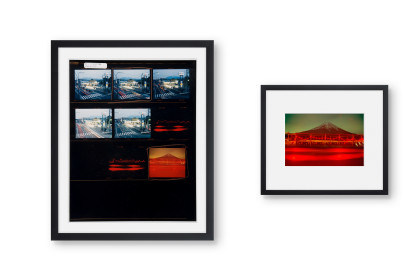 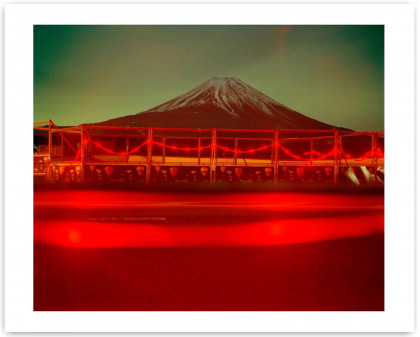 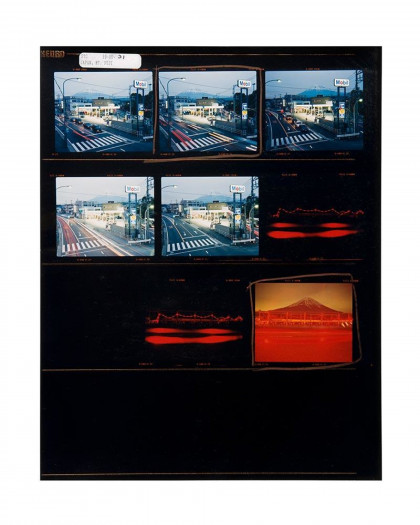 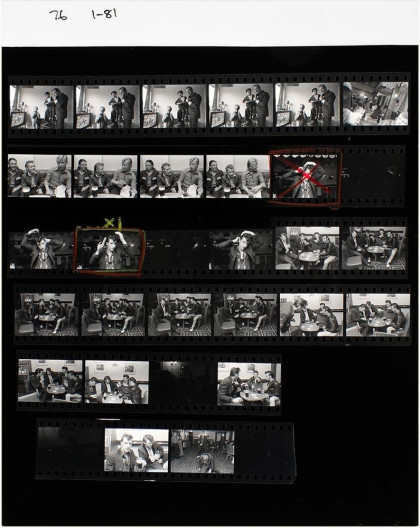 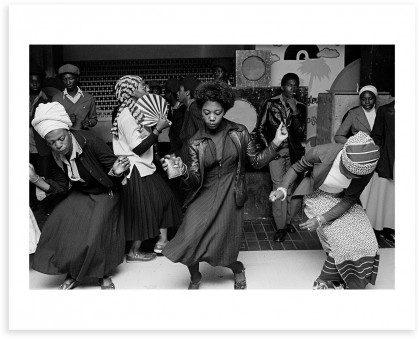 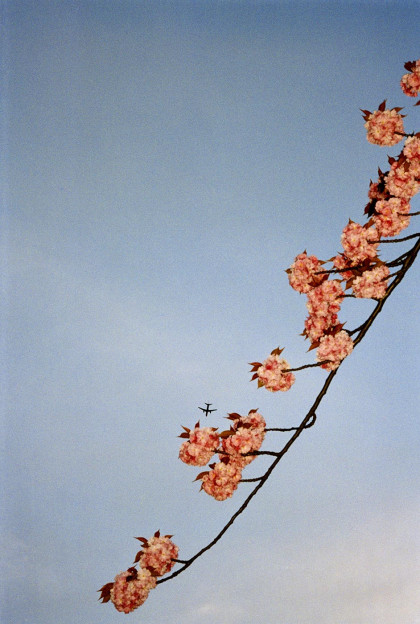 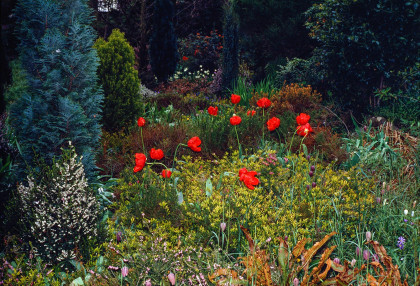