Robert Capa’s Death in the Making was published in 1938 as a poignant tribute to the men and women, civilians, and soldiers alike, fighting in Spain against Franco’s fascist insurrection. The book included only one year of images from the Republican position, but covered the spectrum of emotions of a civil war, from the initial excitement to the more harrowing realities of modern warfare. But over time, after World War II and rising anti-communist paranoia in the United States, association with the Spanish Civil War was a liability and the book became obscured. Today, however, Death in the Making has reached cult status, not least because copies are hard to find (particularly ones with Capa’s famous Falling Soldier image on the dust jacket).

With new scans of all the images, this facsimile of the original edition reproduces the original layout by photographer André Kertész, the original caption text by Capa and preface by writer Jay Allen. The muddy 1938 publication is entirely transformed by high-quality printing to reflect the beauty and pathos of the original intention. This edition also includes a new essay with new research on the making and the reception of the original book, and a complete checklist identifying the author, location, and date of each image. The most important new information is that Robert Capa and Gerda Taro are not the only photographers in the book, but also included was work by their good friend and colleague Chim, later known as David Seymour.

Born Endre Erno Friedmann in Budapest, Robert Capa (1913–1954) spent his early years moving from Hungary to Germany to France and Spain, first to dodge political strife and then to actively follow and document it. From 1936 to 1945 Capa photographed the Spanish Civil War, the Second Sino-Japanese War and World War II. In 1947, he founded the Magnum Photos agency with fellow photographers Henri Cartier-Bresson and David “Chim” Seymour, among others. Several years later, while documenting the First Indochina War, Capa died when he stepped on a landmine.

Join Cynthia Young, curator and author of the new edition of Death in the Making by Robert Capa, and Pauline Vermare, cultural director of Magnum Photos, New York, for an evening celebrating the launch of the expanded edition of Capa’s classic photobook documenting the Spanish Civil War.

This program will take place on Zoom from 7pm – 8pm(EDT).

For more information on attending the event, please click here.

If your photographs aren't good enough, you're not close enough 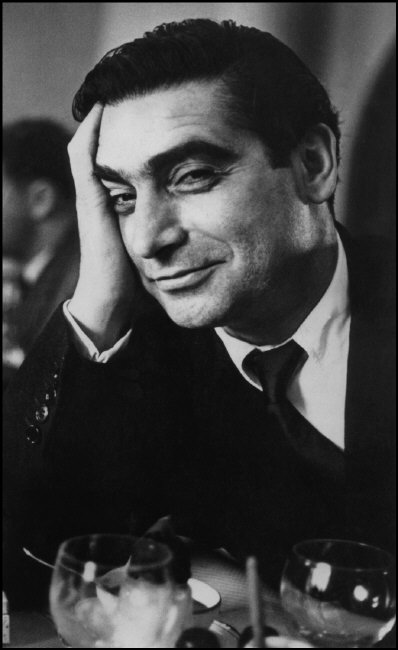 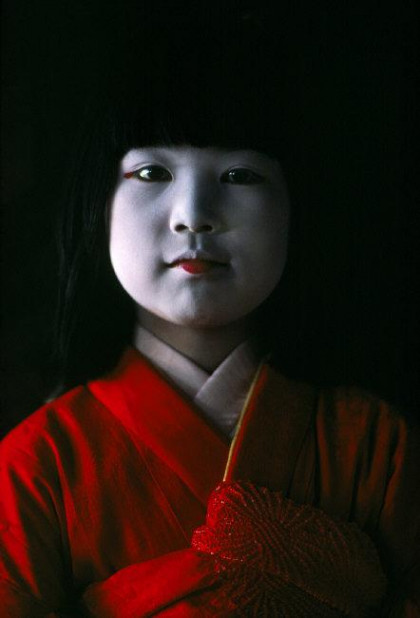 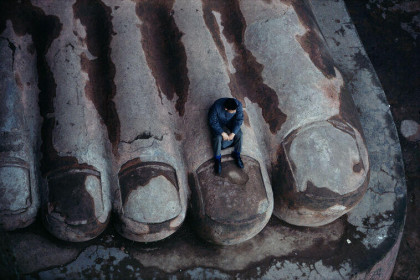 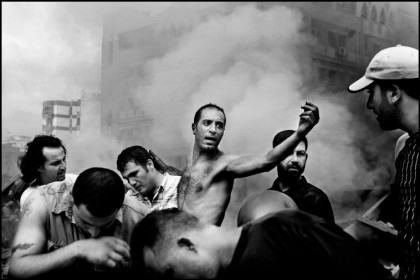 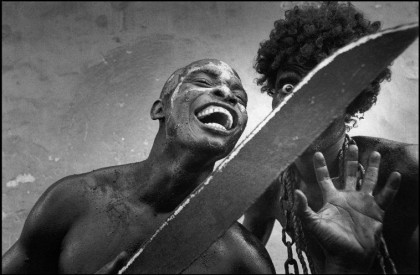 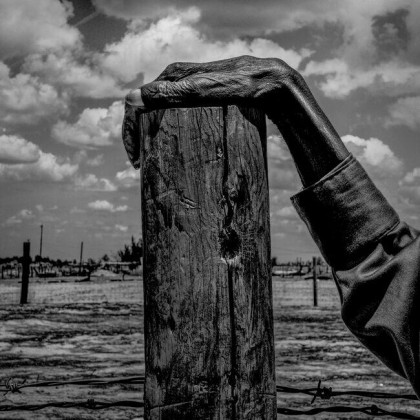 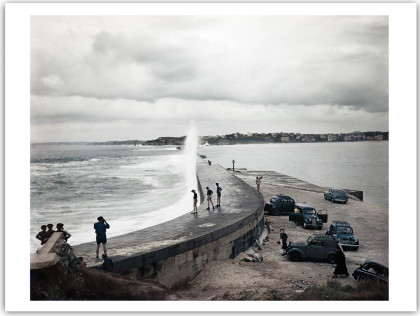 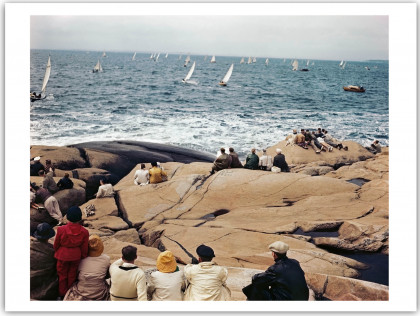 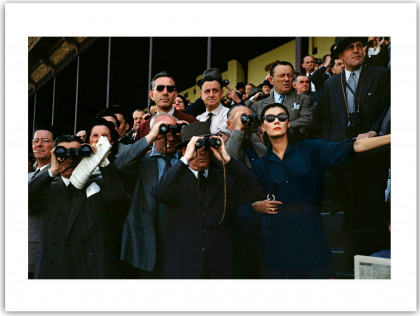 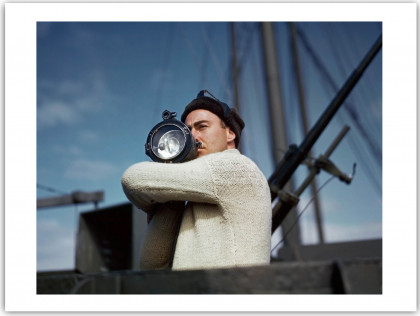 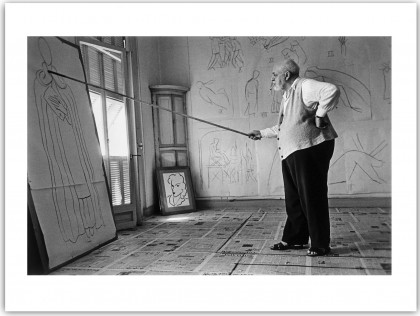 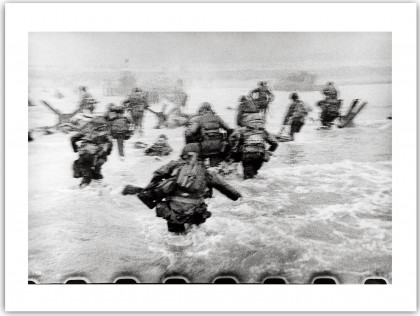 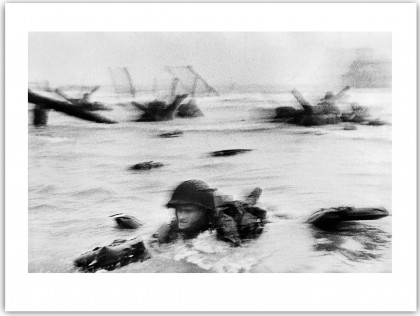 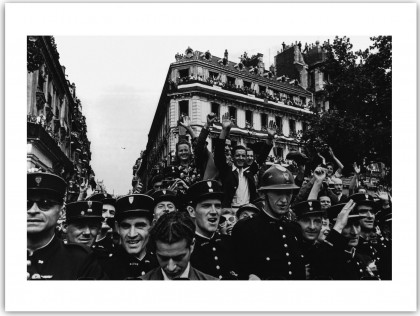 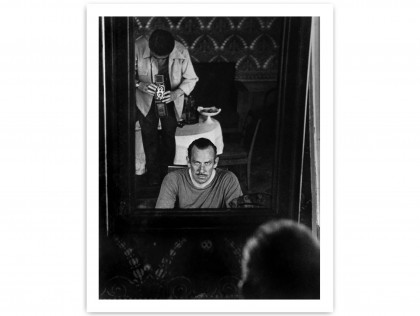 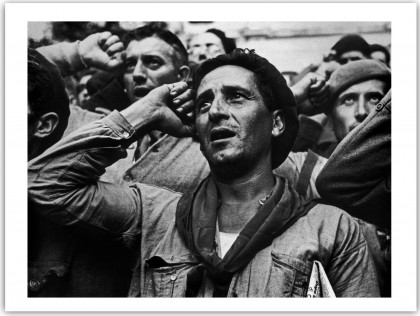