With an unflinching eye and depth of vision, Thomas Dworzak has documented many of this century’s most important news stories since the 1990s. Dworzak started travelling aged 16 to photograph conflicts in Northern Ireland, Palestine and the disintegrating Yugoslavia. Since then, he has gone on to photograph wars in Afghanistan and Iraq post 9/11 as well as the revolutions in the former Soviet republics of Georgia, Kyrgyzstan and Ukraine. Dworzak became a Magnum nominee in 2000 and a full member in 2004. 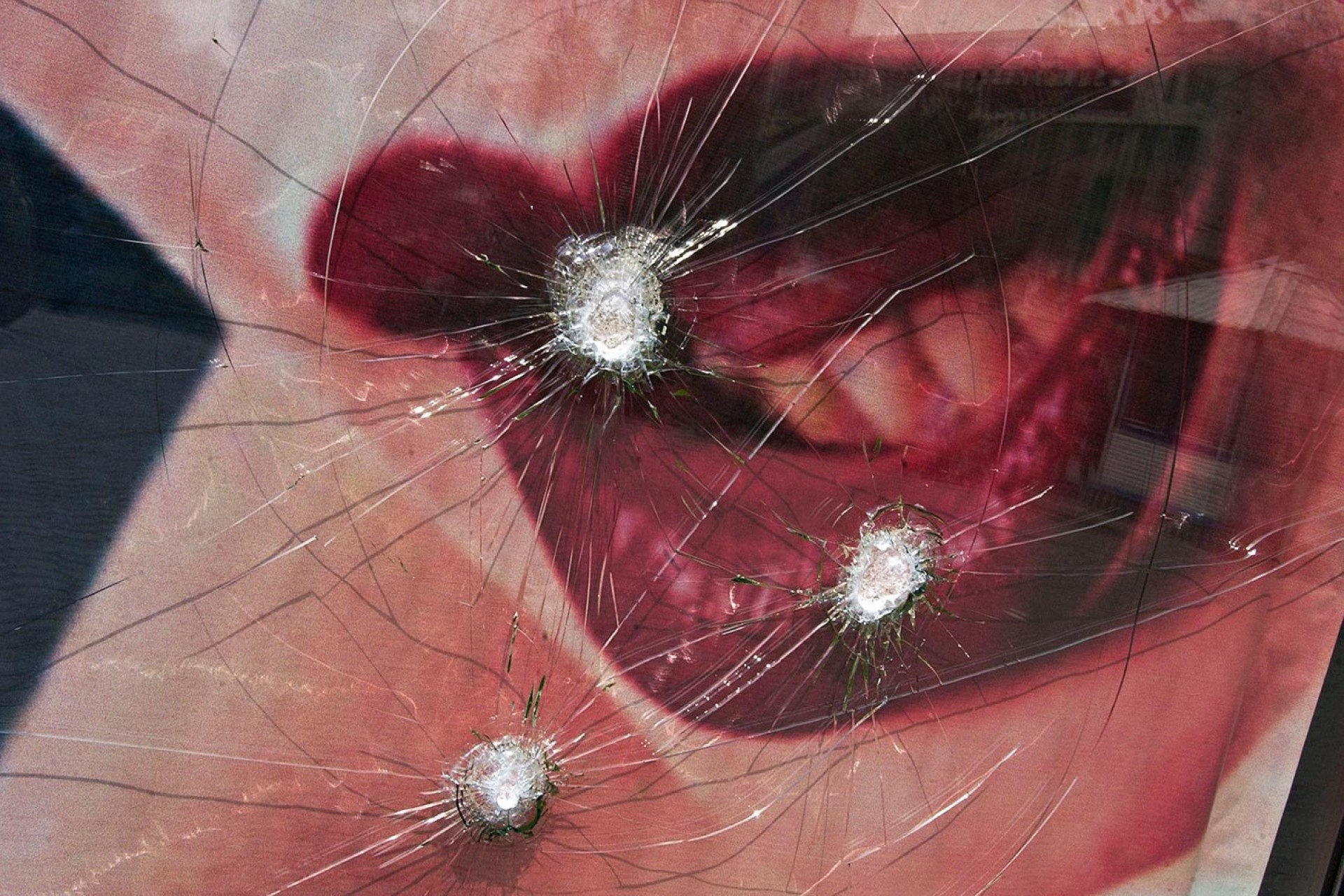