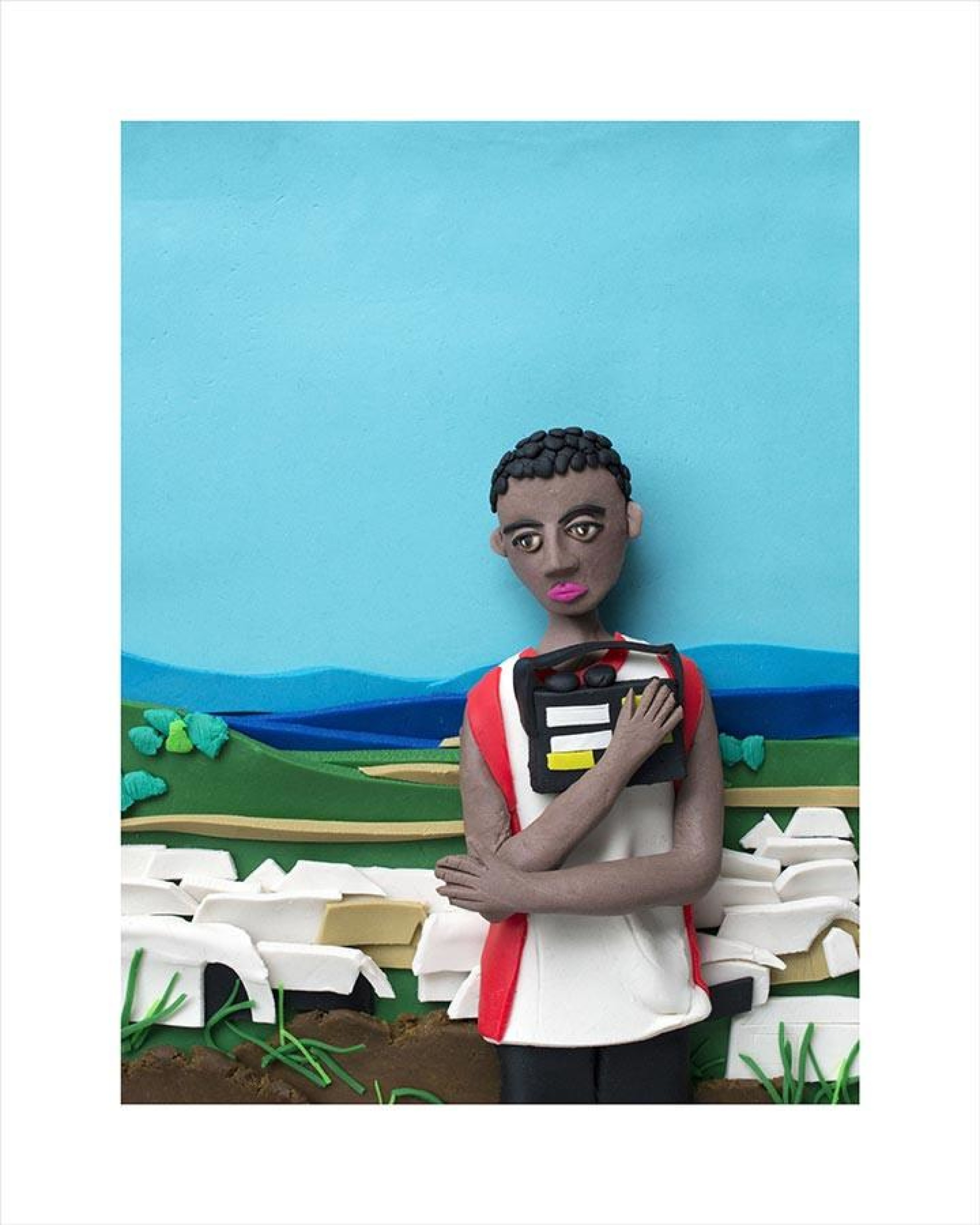 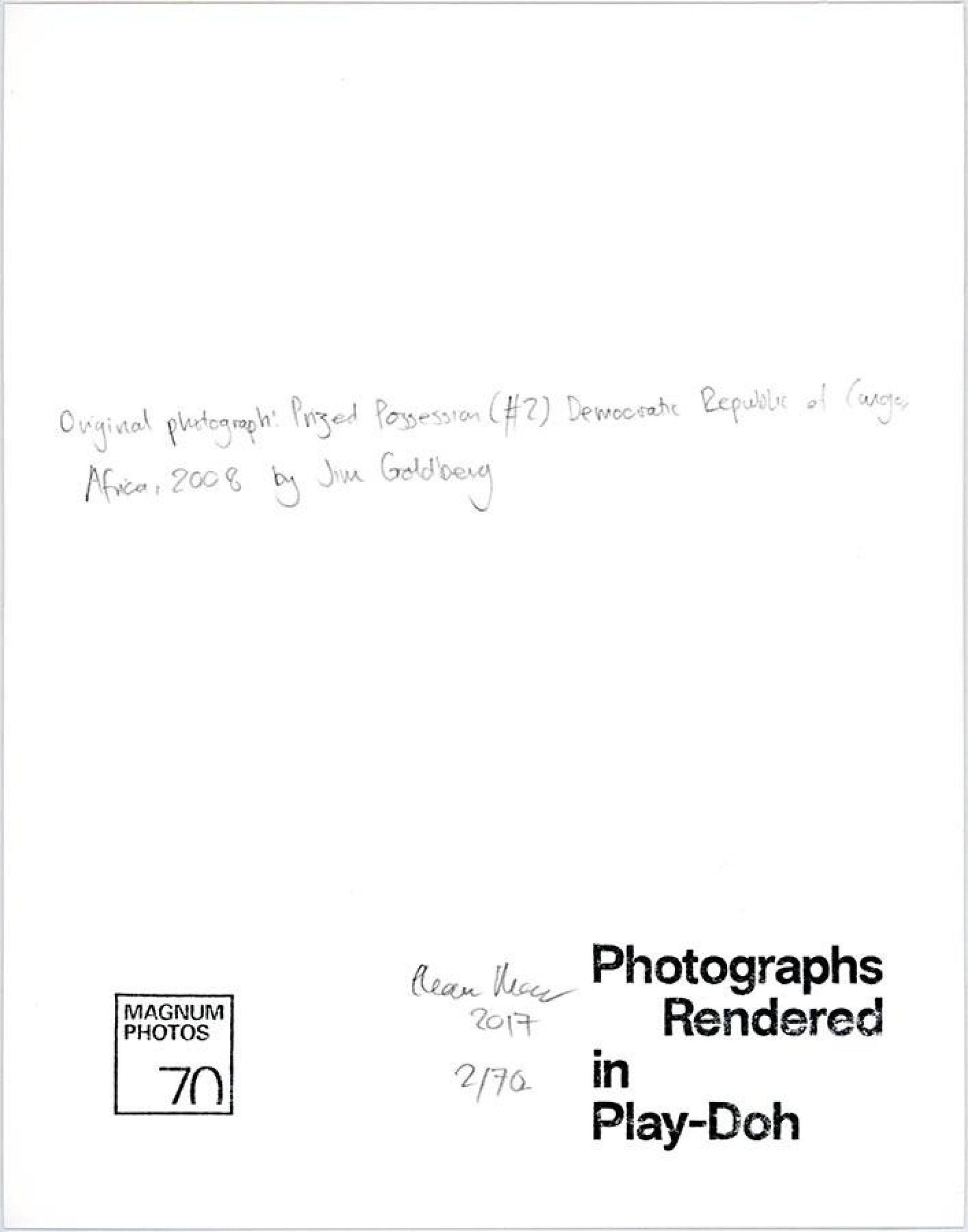 All proceeds of the sale of this print will go to the International Rescue Committee. “When I was growing up I had a mint green radio cassette player which was a prized possession, and this is why I have always been drawn to this image. Although mine was to listen to music, Wembe in this photograph by Jim Goldberg, used to climb to the hill outside Mugunga refugee camp in the Democratic Republic of Congo with his radio to listen for good news. I like to hope that Wembe still has his radio and that he got the good news he hoped for.” — Eleanor Macnair 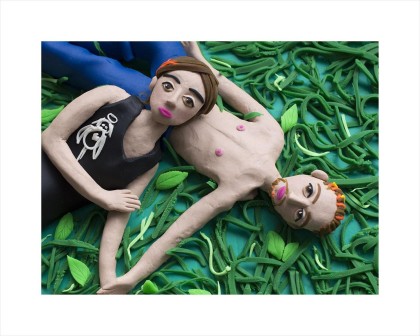 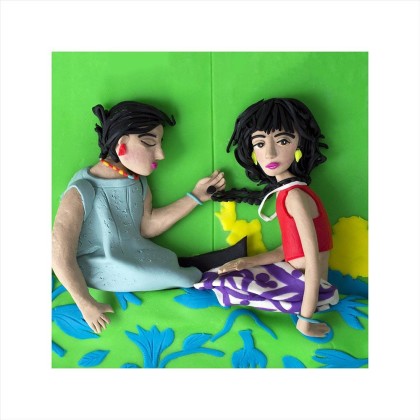 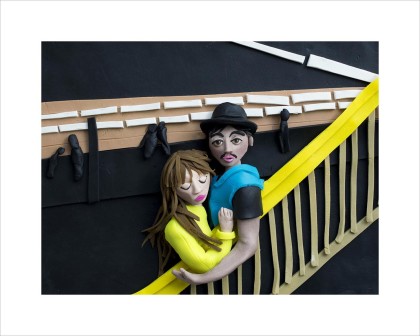 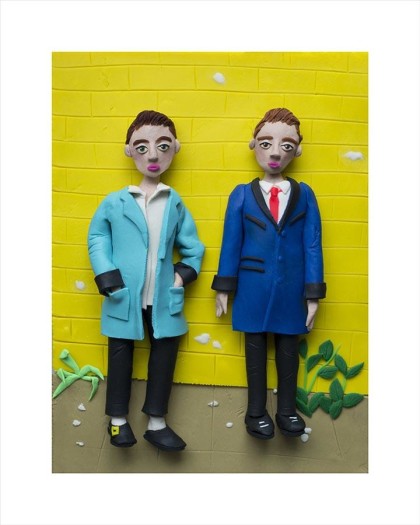 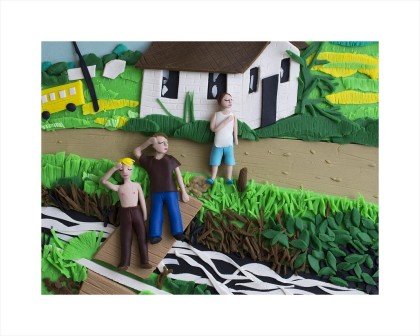 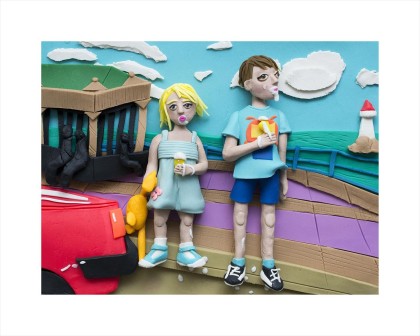 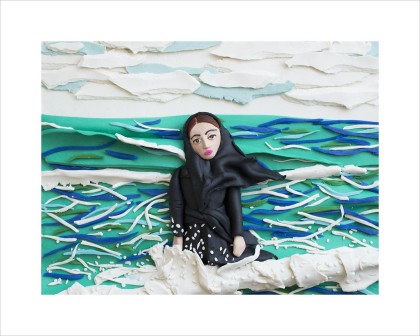 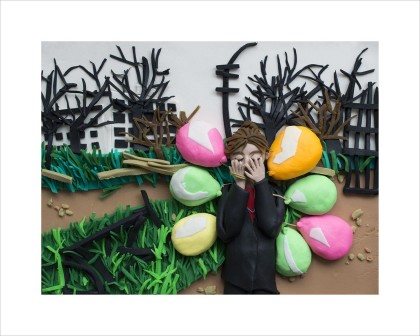 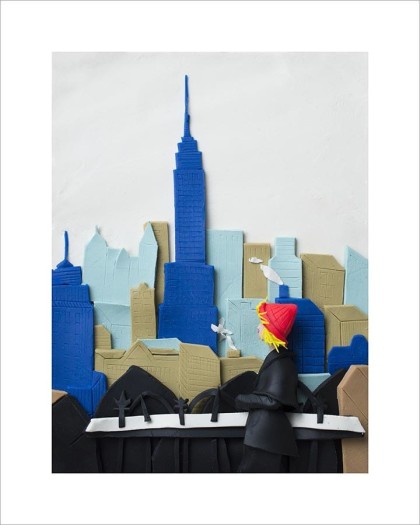