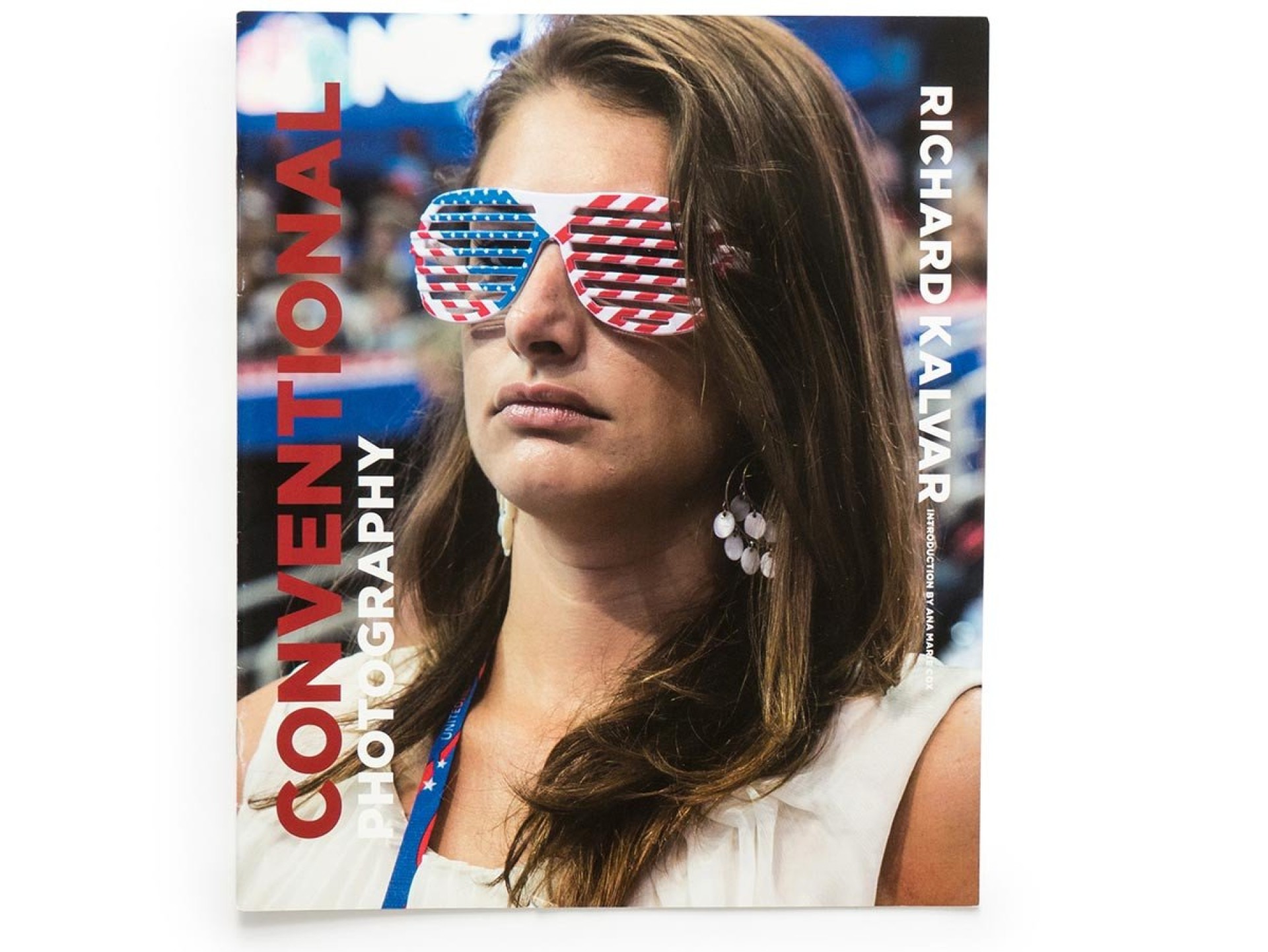 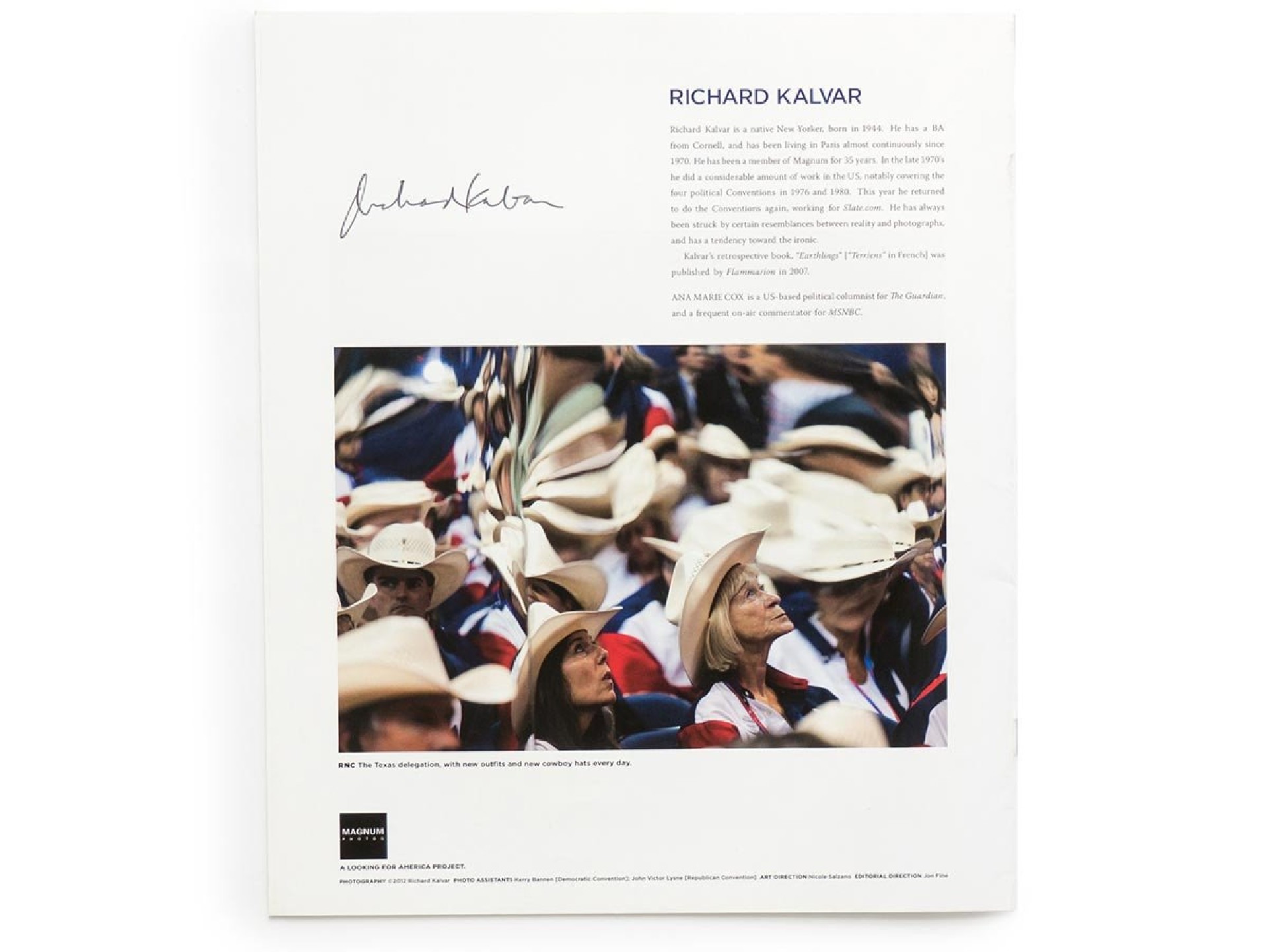 Magnum’s publication, Conventional Photography, is a unique document of the 2012 Presidential campaign, and the American political process itself.

Drawn exclusively from the work done by Magnum photographer Richard Kalvar at last year’s Democratic and Republican National Conventions — some of which was prominently featured on Slate during the convention season — Conventional Photography captures the peculiar pageantry and theater of American politics, in all its glory and absurdity. It was partially inspired by a guerilla-style pKalvar was involved in and which was produced for the 1976 Democratic National Convention, called “Unconventional Photography.”

Kalvar has long proven himself suited to capture the social patterns, humanity, and gentle incongruities that lurk whenever earthlings – the title of his previous book – gather and interact. In the American political process, Kalvar’s lens and sensibility find what’s perhaps his ultimate subject. As with all of his work, Kalvar’s attention frequently focuses more on the everyday moments and average participants in life and events, and not merely the celebrities and what’s happening on the biggest stages.

Printed on deluxe glossy magazine stock, capped with a tart and perceptive introductory essay written by The Guardian’s US political columnist Ana Marie Cox, Conventional Photography proves Kalvar one of the keenest and most generous documentarians of the strangeness and beauty that occurs wherever humans convene. 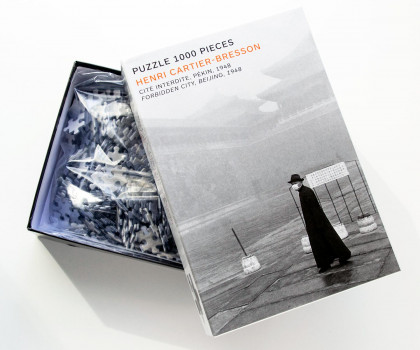 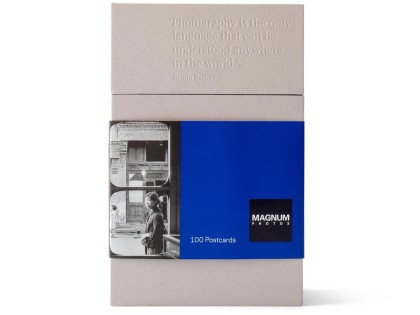 Pictures from a Revolution
Susan Meiselas $30 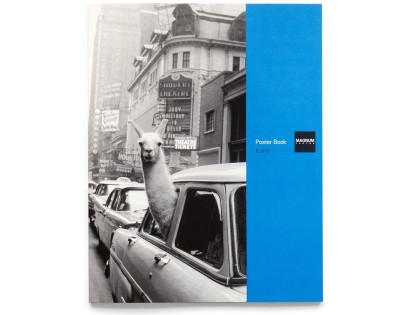 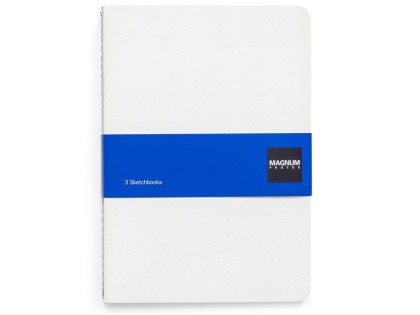 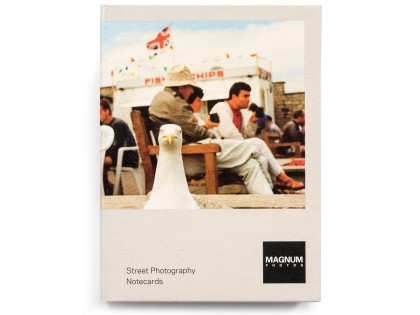 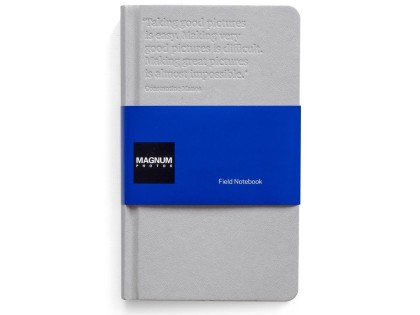 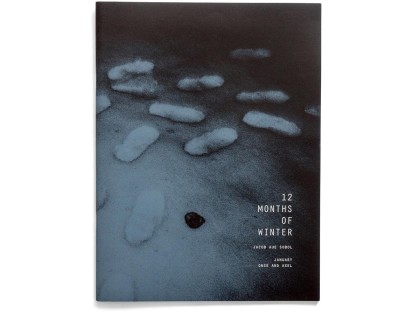 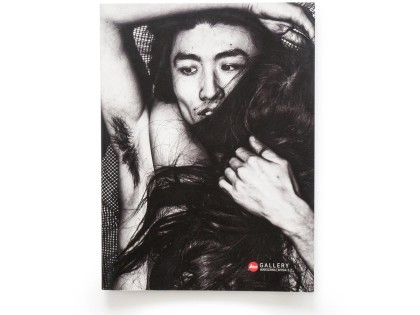 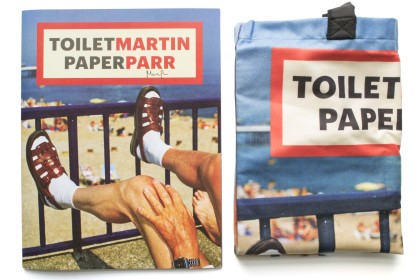 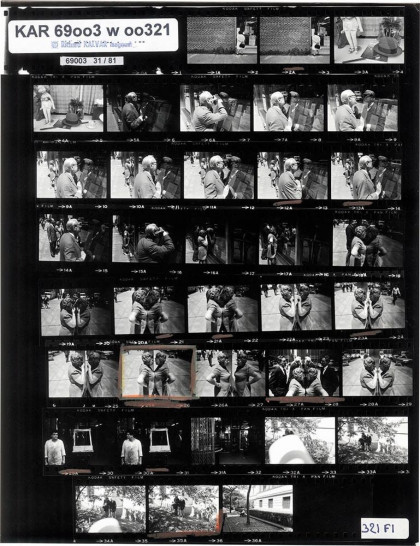 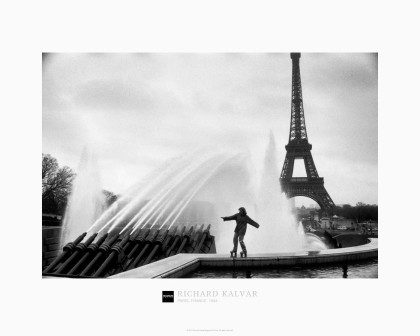 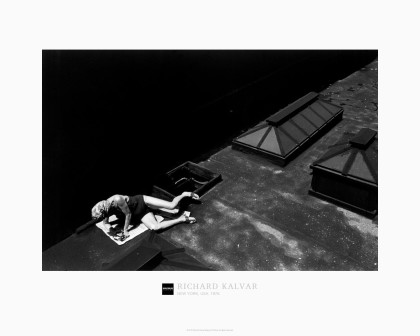 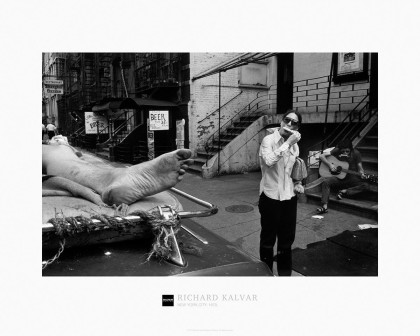 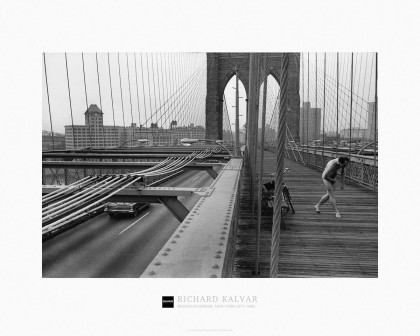 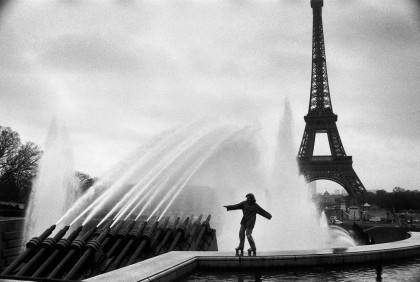 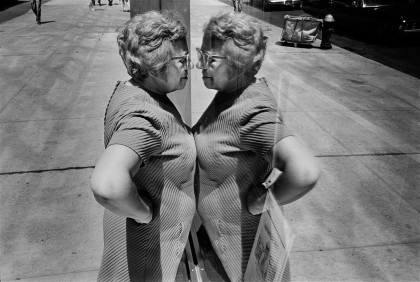 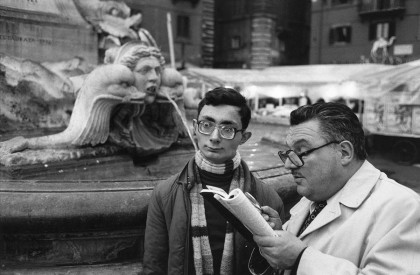