This curation of fine prints celebrates the photographic influence of New York on Magnum and its collective of photographers. 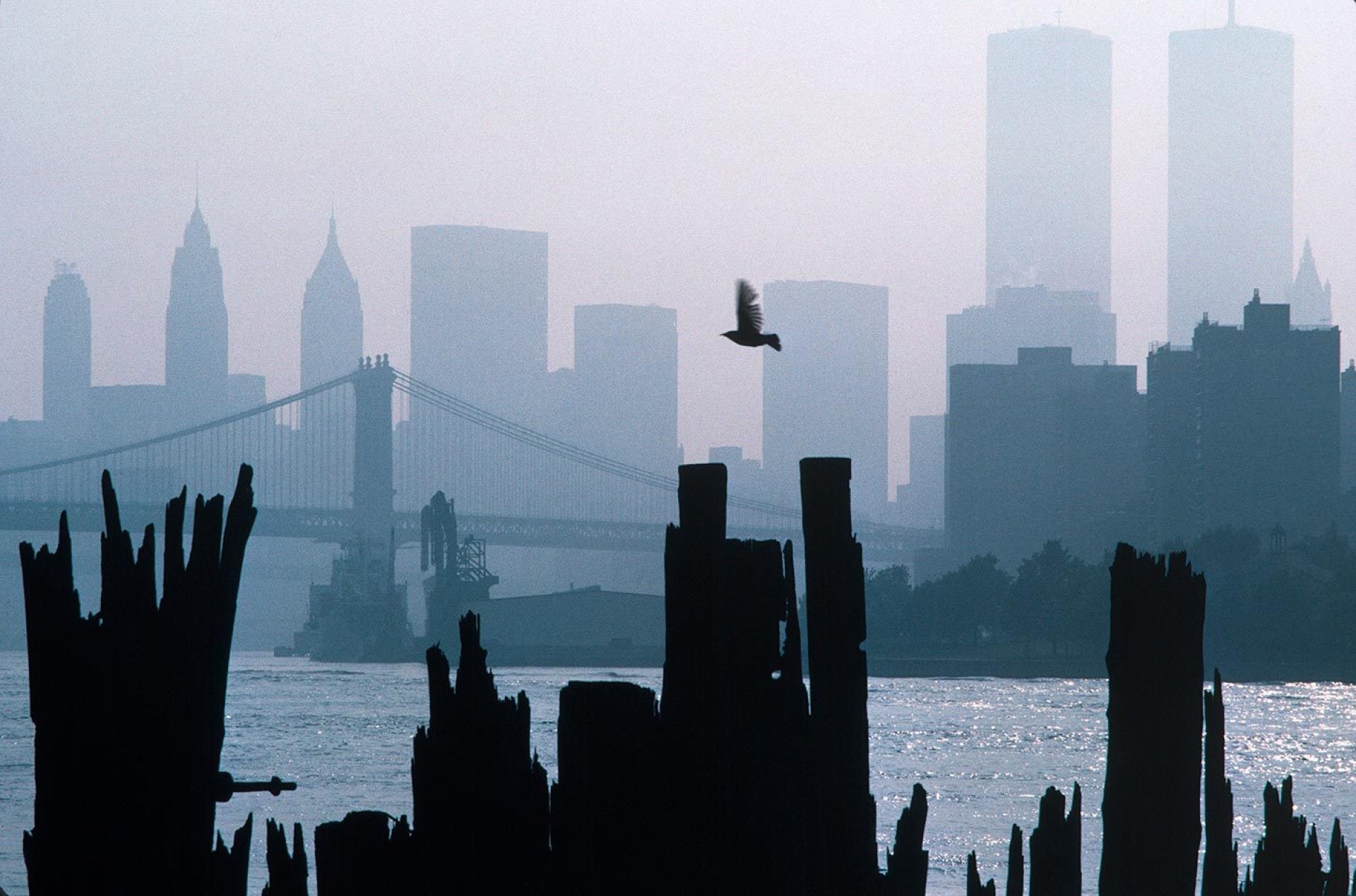