A collection of iconic photographs by Magnum photographers are available to license through Magnum Photos Box, a limited edition portfolio of prints available in 20×24″. This portfolio offers the opportunity to exhibit a piece of Magnum’s history in a pioneering format. 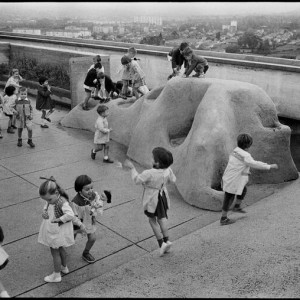 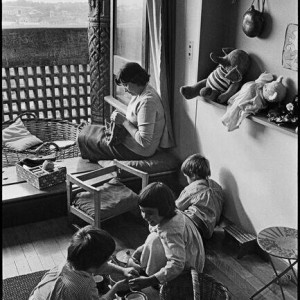 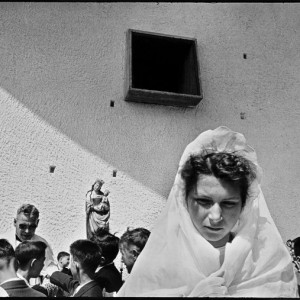 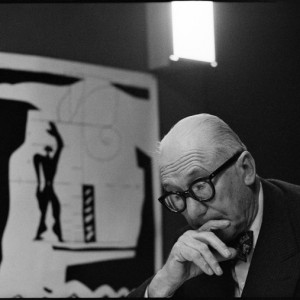 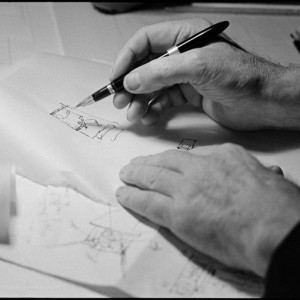 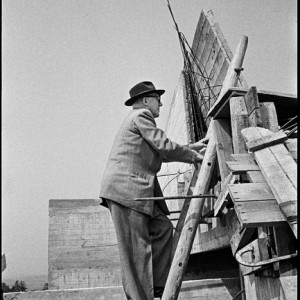 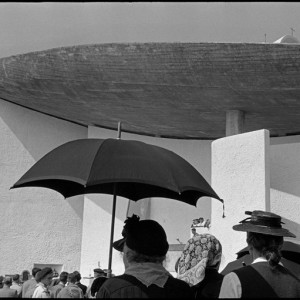 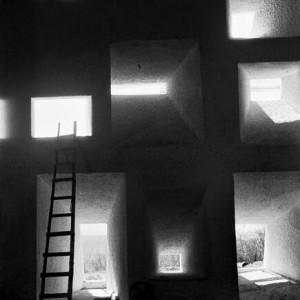 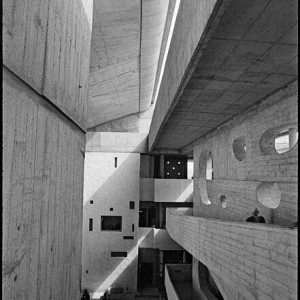 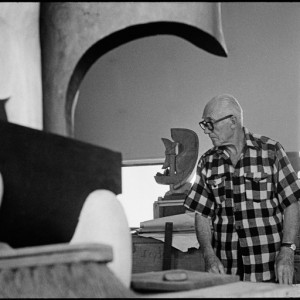 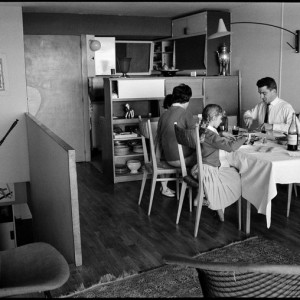 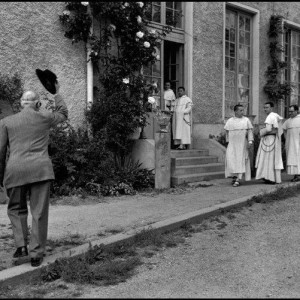 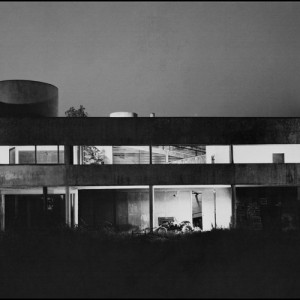 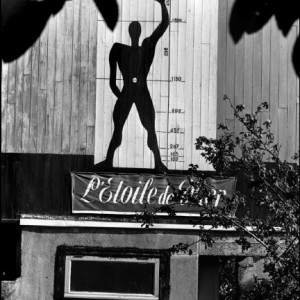 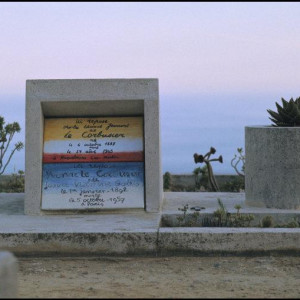 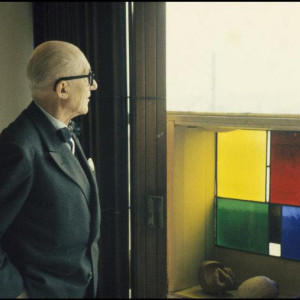 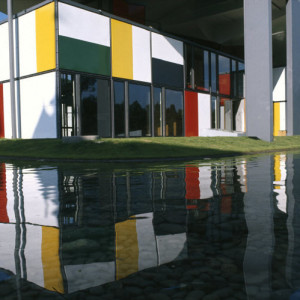 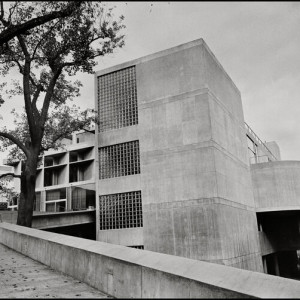 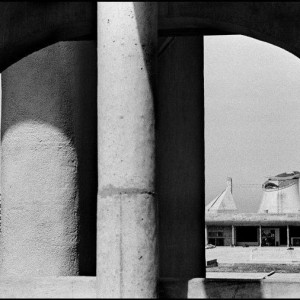 One, Le Corbusier, was an architect, the other, Rene Burri, was a photographer. Both men were of Swiss origin, world travelers, utopians, and pioneers in their fields. Together, they built a relationship based on trust and mutual respect.

Throughout his career, Rene Burri photographed architects and architecture. As a photographer, he always put people at the center of his art. Le Corbusier was more than an architect, he was a builder, a designer, a painter and a visionary. For example, he developed Le Modulor, a measurement system based on the proportions of the human body, which served as a reference for all his constructions.

This unique exhibition traces their common history from 1955 to 1969, as Rene Burri photographed many of Le Corbusier’s major constructions. Beginning with the Villa Savoye and ending with the ZHLC exhibition pavilion, constructed posthumously by Heidi Weber in Zürichorn, Switzerland, Burri also documented the monastery of Tourette near Lyon, the Capitol Complex of Chandigarh in India, and the tomb in Roquebrune-Cap-Martin, a luminous, calm and spiritual place of contemplation.

On 17 July 2016, seventeen projects by Le Corbusier, in seven countries, were added to the list of UNESCO World Heritage Sites.

Magnum Photos Box is an innovative and affordable solution for institutions, companies and organisations, to educate and bring awareness to the causes they are passionate about and are aligned with. It’s easy, flexible and interactive display methods allow you to create your own exhibition catered to your own space.

Each box contains 20, 50x60cm(20×24”) prints, in addition to a title plate with an introductory text, a caption plate and the license to the presentation rights of this exhibition for a duration of two years.

Please note, there are only 60 sets of this Magnum Photos Box licensed globally. We work strictly on a first come, first serve basis.

For further information please contact jack.minto@magnumphotos.com, alternatively you can call on +44 (0)20 7490 9710. 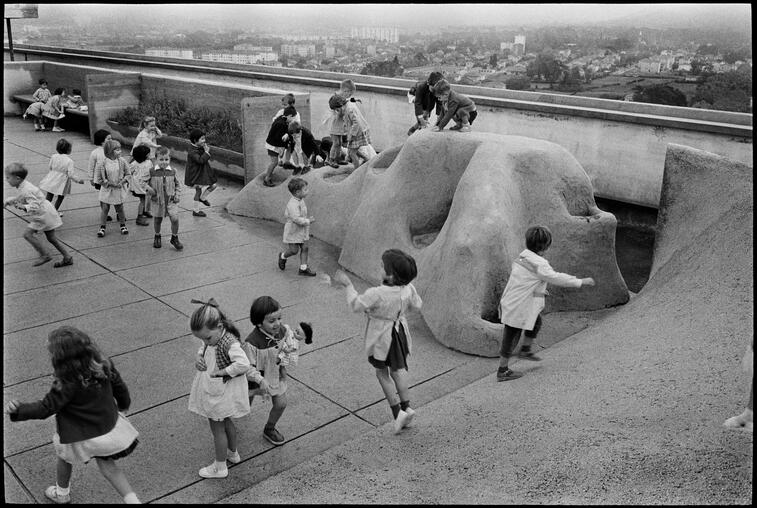