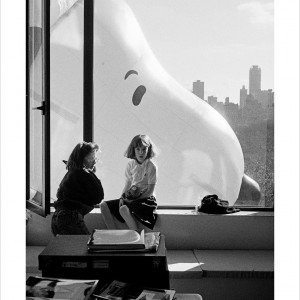 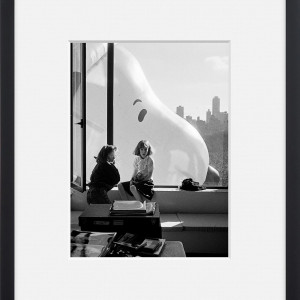 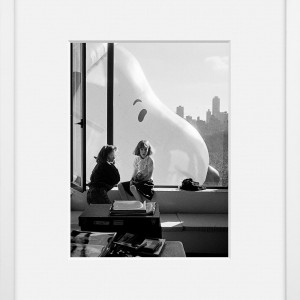 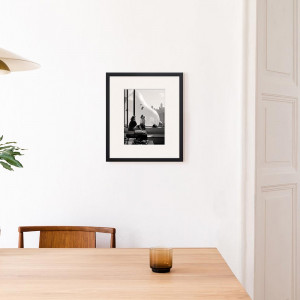 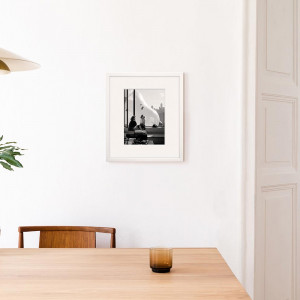 This image – taken from the window of Elliott Erwitt’s own apartment overlooking New York’s Central Park – captures the photographer’s daughters watching the Macy’s Thanksgiving Day Parade pass by in 1988. Started by the Macy’s department store chain in 1924 the parade has been televised nationally every year since 1952. Outside the window floats a giant effigy of Snoopy from Charles M. Schulz’s comic strip Peanuts, a staple of the parade since 1968, boasting more appearances than any other character to date. Erwitt noted recently that, sadly, the floats now run on shorter tethers, only rarely reaching his floor of the building.

Elliott Erwitt is widely known for his candid and often uniquely humorous body of work.

Having taken a cross-country bus from California to New York in his youth, Erwitt fell in with the city’s photography crowd. Military service followed, with Erwitt assigned to the Army Signal Corps where he photographed American units stationed in France and Germany. He continued to shoot personal work during this time, and in 1951 won a LIFE magazine prize for “Bed and Boredom”, a series of photographs depicting daily life in the barracks.

Shortly after his return to the United States, Erwitt was invited to join Magnum Photos by co-founder Robert Capa. As his career began to take off, Erwitt continued his habit of shooting personal work while on assignment. Alongside intimate portraits of Richard Nixon, Marilyn Monroe and Fidel Castro, Erwitt used the second camera he would take on commissions to produce often witty, occasionally surreal snapshots of what he saw around him.

During a career in which he also directed feature films, advertisements and documentaries, Erwitt continually returned to America as subject matter. From his first commercial assignment photographing the city and people of Pittsburgh, to his portraits of American icons like Jack Kerouac and Grace Kelly, through scenes spanning the deserts of Nevada and the beaches of Long Island, Erwitt has spent decades documenting the country he once succinctly called “good for pictures”.

This image, of the Macy's Thanksgiving Day Parade in 1988, is just one example of this attraction to - and eye for - the humor in everyday American life. The parade was started by the department store chain Macy’s in 1924 and has been televised nationally every year since 1952. Outside the window of Erwitt’s own apartment floats a giant effigy of Snoopy from Charles M. Schulz’s comic strip Peanuts, a staple of the parade since 1968, boasting more appearances than any other character to date. 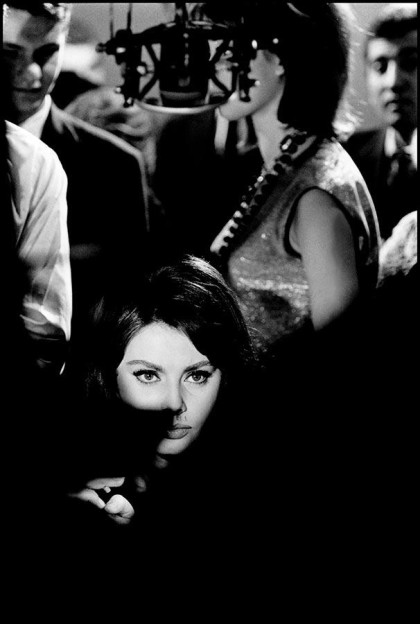 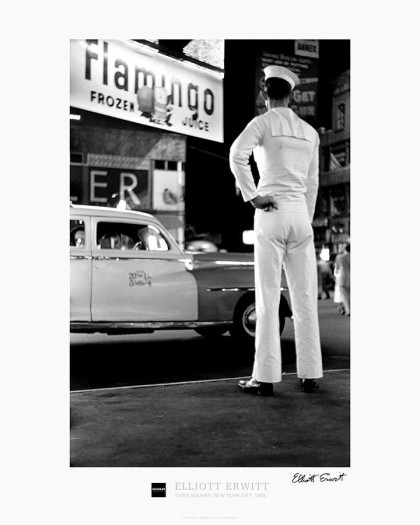 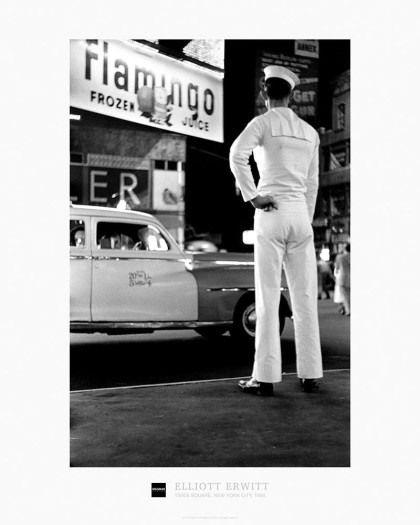 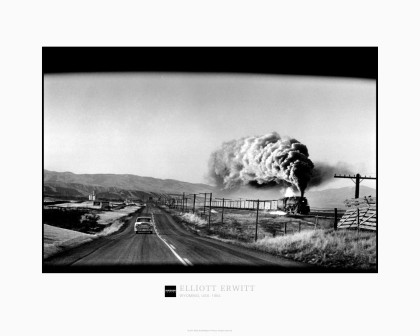 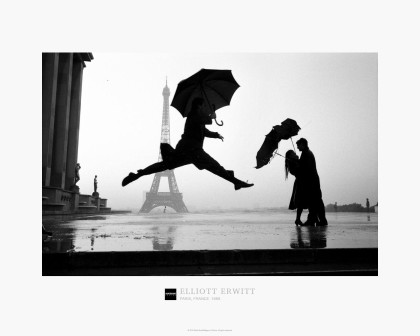 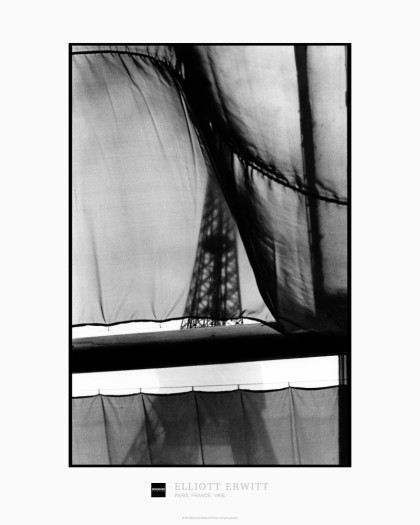 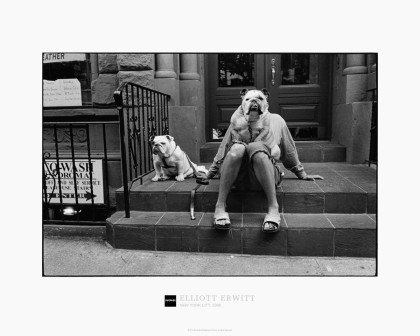 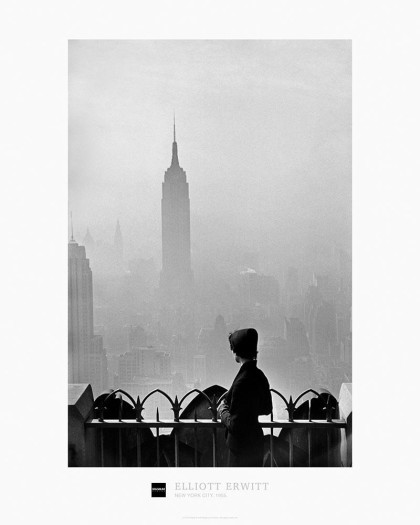 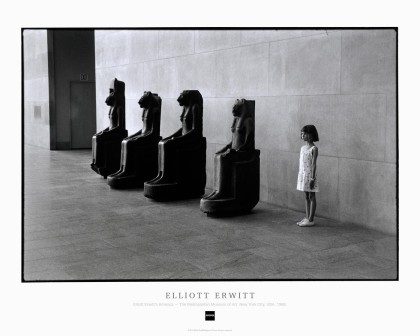 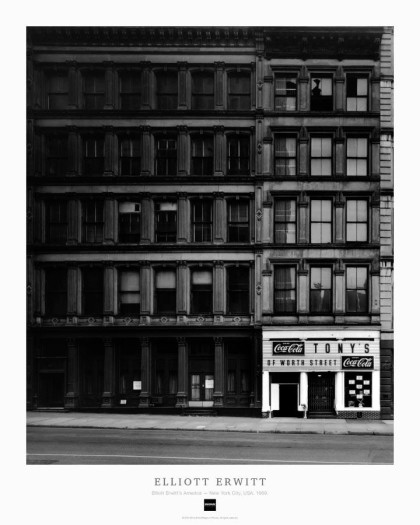