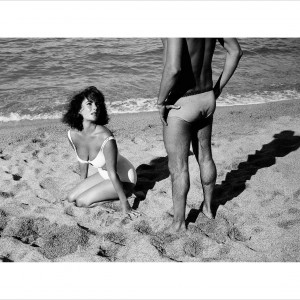 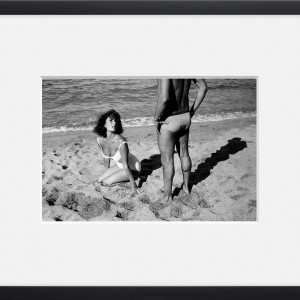 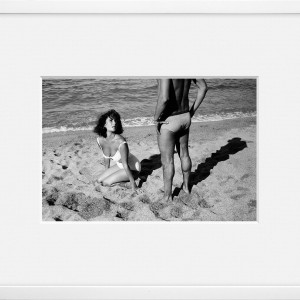 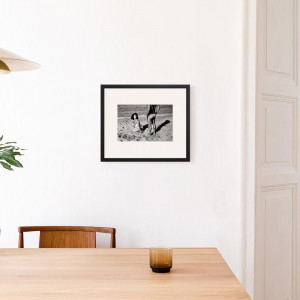 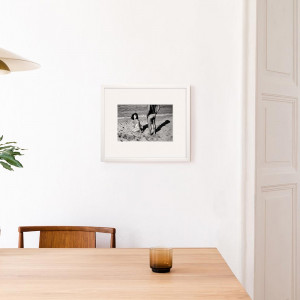 Burt Glinn’s work on the set of Suddenly Last Summer, a 1959 movie adaptation of Tennessee Williams’ one-act play of the same name – offers a window onto a production that was fraught with tension. Twenty-five-year-old Elizabeth Taylor starred alongside Katharine Hepburn and Montgomery Clift. The movie was Taylor’s first job after the death of her third husband, Mike Todd, in a plane crash. Just months after Todd’s death, Taylor had married Eddie Fisher and found herself at the center of a scandal. Clift was, during filming, self medicating with alcohol and drugs following a car accident three years before. Glinn followed the cast and crew from Shepperton Studios in London to S’Agaro in Spain, photographing the then-25-year-old Taylor at work and behind the scenes. In spite of the tumultuous production, and mixed reviews, Taylor and Hepburn both received nominations for the Academy Award for Best Actress for their work on the film.

Burt Glinn was an American photographer as lauded for his editorial images as his work in the field of advertising.

Born in Pittsburgh, Pennsylvania in 1925, Glinn studied literature at Harvard, where he edited and photographed for the college newspaper, Harvard Crimson. Next came military service and a brief spell at LIFE magazine, before Glinn joined Magnum Photos, in 1951.

Glinn spent the late 1940s and much of the 1950s photographing New York City and the beatniks and jazz musicians who called it home. In the late 1950s he began to shoot color photographs, pioneering the form at a time when it was much more common to use black and white film. It was a color series commissioned by Holiday magazine, and shot in Asia and the South Seas, that brought Glinn renown.

Versatile and highly prolific, Glinn covered both the beauty of high society and the ugliness of war and politics. Famously, having heard at a New Year’s Eve party in 1958 that Fidel Castro had taken over Cuba, Glinn had made it to Havana by dawn of the following day, taking photographs "as everybody got whatever weapon they could get their hands on”.

Glinn would go on to serve as the president of Magnum from 1972 to 1975, before being re-elected to the position in 1987, and became one of the company’s great commercial and advertising photographers.

This image was taken towards the beginning of Glinn’s career, in 1959, on the set of Suddenly Last Summer. A 25-year-old Elizabeth Taylor – the subject of the photograph and one of the film’s leading actors – had recently lost her third husband, Mike Todd, in a plane crash. Tapping into her grief to shoot her final monologue, Taylor eventually burst into tears and was inconsolable. She later said that “the only time [she] could function” during this period was while she was acting. 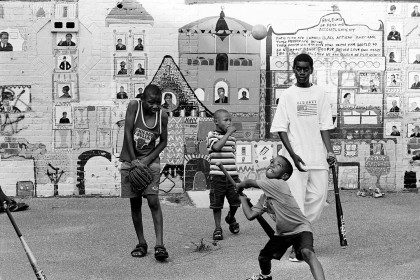 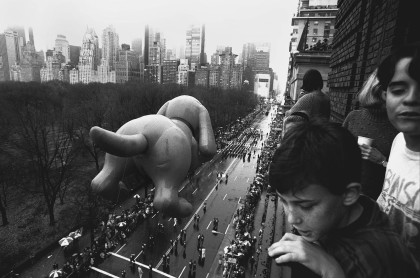 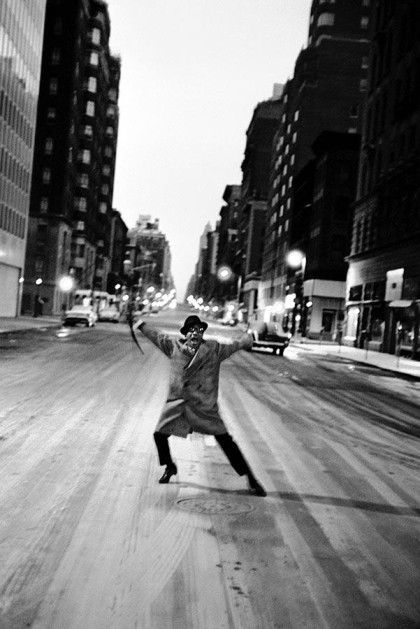 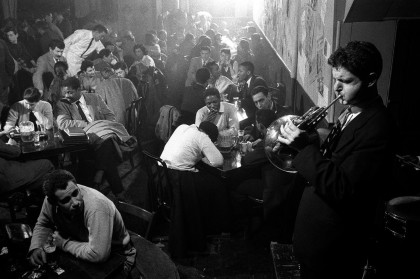 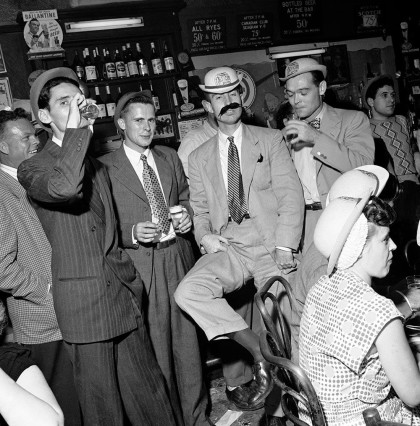 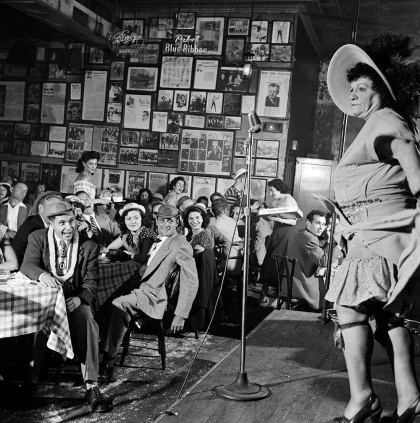 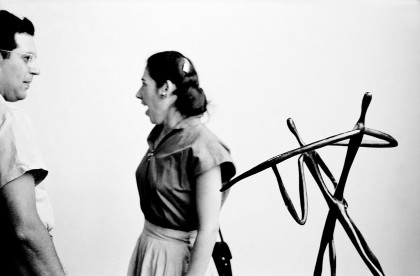 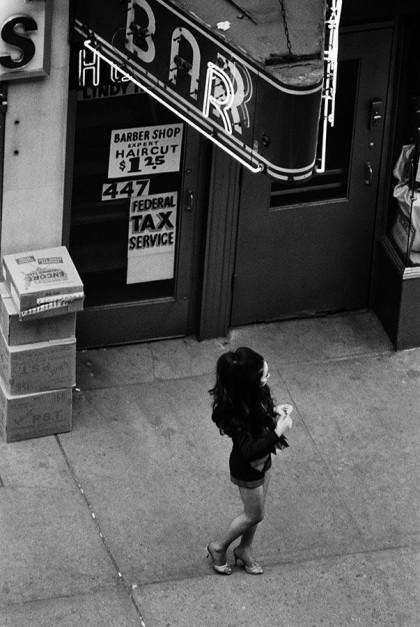 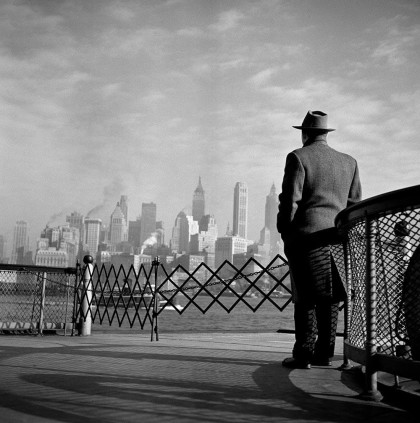 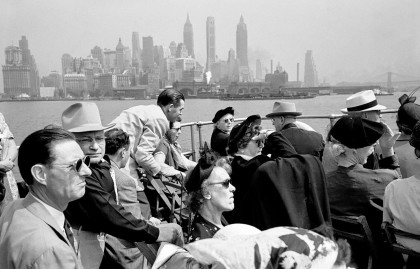