Magnum Editions: Berlin, Germany after the fall of the wall on Sunday, 31 December, 1989 Guy Le Querrec 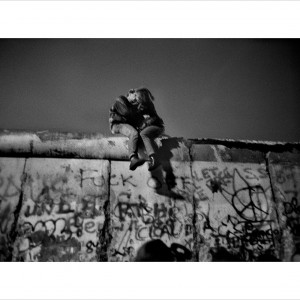 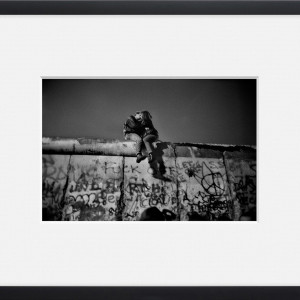 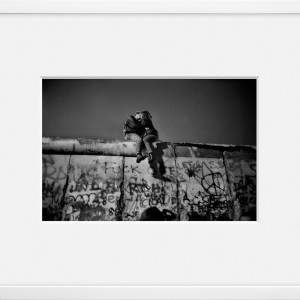 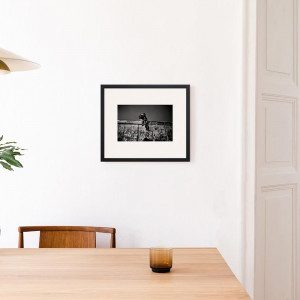 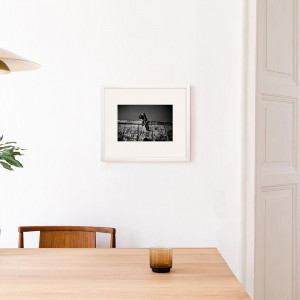 Guy Le Querrec was in Berlin shortly after the fall of the Berlin Wall on November 9, 1989. The initially simple structure which had, over decades, grown into a sprawling and militarized ‘death strip’, symbolised the Cold War and, to many, the Soviet hold over portions of Europe. With the wall’s fall, Berlin and its inhabitants found themselves unified once more, and a period of festivity ensued. Le Querrec wrote of the period that followed, “A few days after the fall of the Berlin Wall, joy and enthusiasm were continuous. The euphoria grew even greater on New Year’s Eve. A very dense human tide had gathered around the Brandenburg Gate: warmth, embraces here and there … In this incessant frenzy, tears blended with laughter. People of all ages, backgrounds and nationalities were becoming closer as the fireworks and squibs exploded relentlessly. Champagne was flowing… I glimpsed, hidden by a row of shrubs, a young couple sitting astride the top of the wall. They were surrendering to this intimate and peaceful moment to love each other and celebrate this new freedom.” The image captures the newfound freedom and openness which permeated the city after unification.

Born in Paris in 1941, Le Querrec took his first photographs in the early 1950s, and by the end of the decade was documenting London’s jazz scene. Hired by the weekly magazine Jeune Afrique in 1969, he began reporting from around Francophone Africa, including Niger, Chad, Cameroon and the Central African Republic.

In 1976 Le Querrec joined Magnum Photos and began to produce a great deal of work in his home country, including images of Paris nightlife, casual scenes from the French coast, the acclaimed sculptor Daniel Druet at work and, of course, his beloved jazz. Le Querrec has said his love of the genre informs his photographic work and the way he sees the world – likely why his friend, the musician Louis Sclavis, once said: “He is not a photographer of jazz, he is a jazz photographer.”

Le Querrec spent the 1980s travelling the world for his work, shooting monasteries in China’s Sichuan province, thermal baths in Budapest and the Tuareg people of Timbuktu, Mali. In 1989, he was in Germany, not long after the fall of the Berlin Wall.

For almost three decades, the wall had divided both West Berliners and Western Europeans from their neighbours in the east, but in November of 1989, after a series of revolutions in nearby Eastern Bloc countries, the East German government announced that GDR citizens could visit West Berlin.

On the December 22, the Brandenburg Gate was opened, and nine days later – on New Year’s Eve, 1989 – Le Querrec took this photograph of a couple embracing on top of the wall. 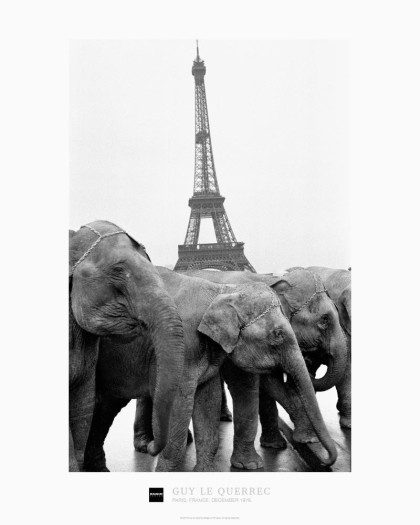 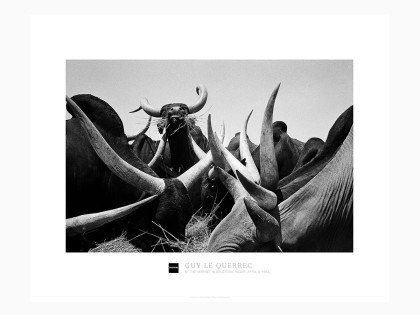 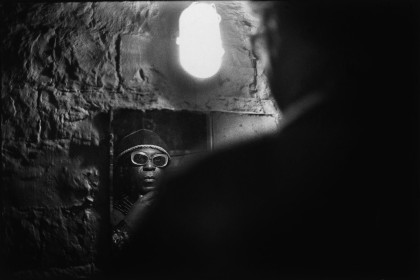 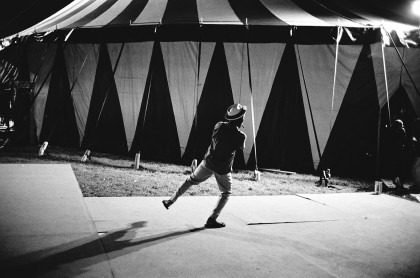 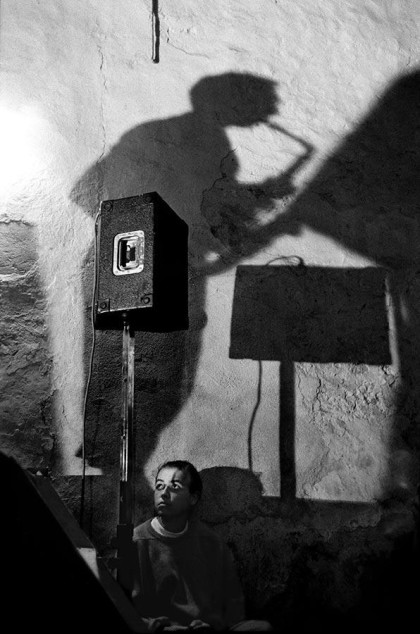 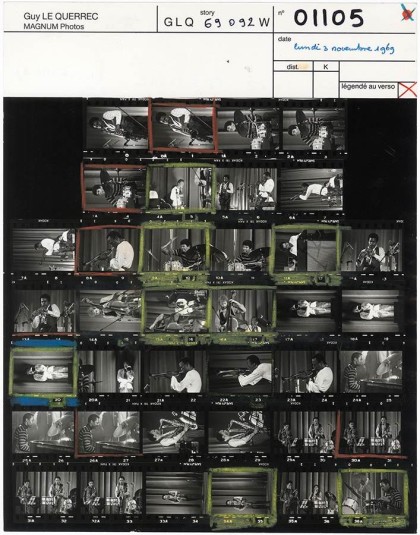 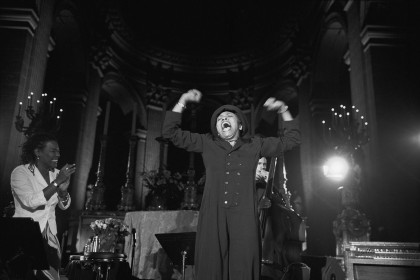 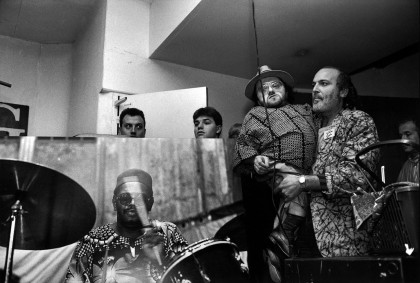 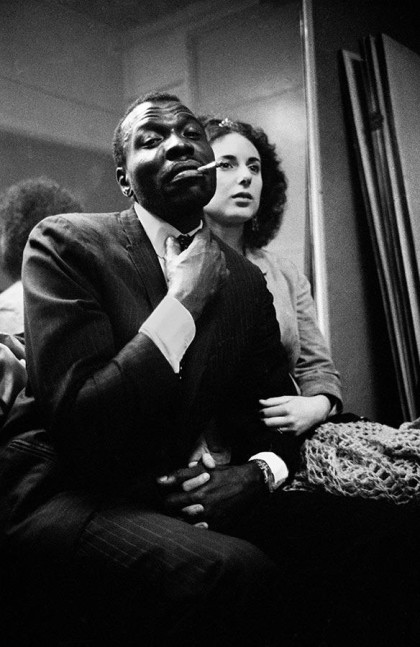 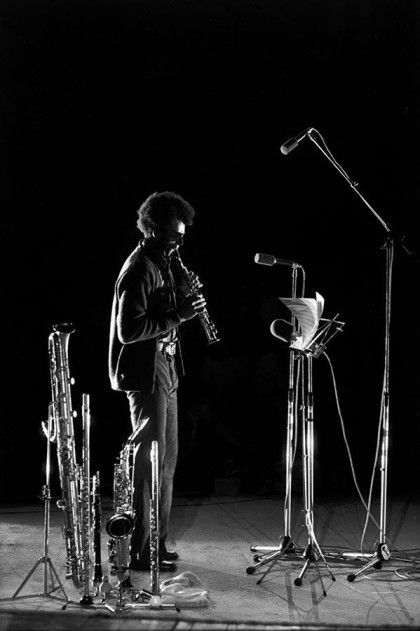